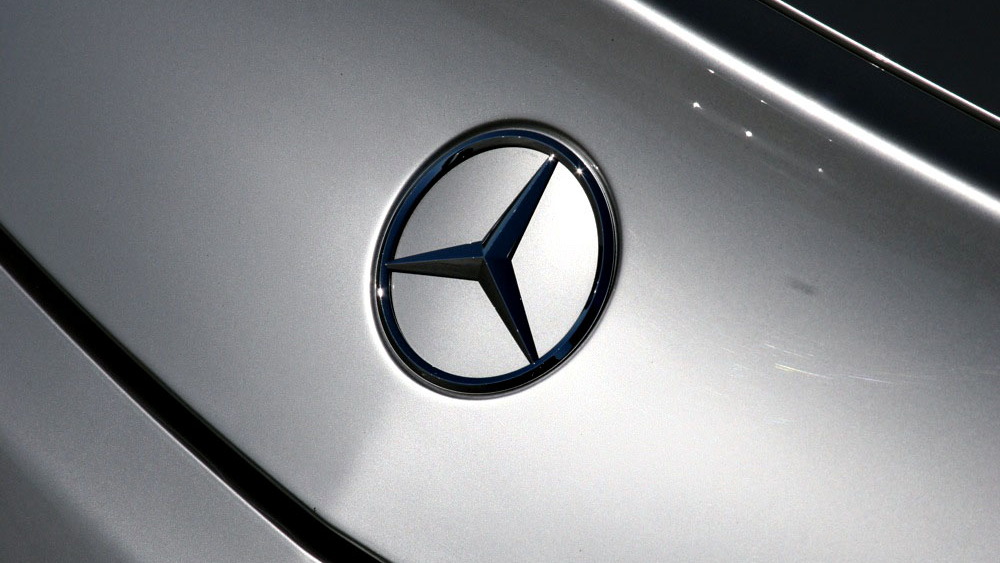 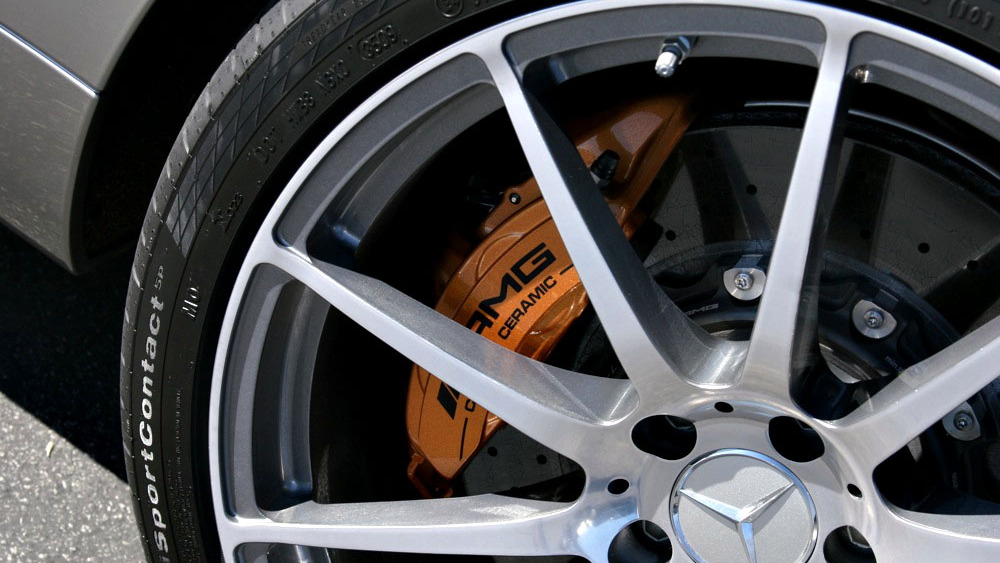 The 563 horsepower Mercedes-Benz SLS AMG supercar, the fuel-sipping E350 BlueTEC and ML450 Hybrid, and the advanced hydrogen powered B-Class F-Cell will be making their respective North American debuts at the 2009 Los Angeles Auto Show next month.

Whether you think it's a ridiculous retro-themed waste of sheet metal, a classy homage to a classic car, or you sit somewhere in between, the new SLS AMG will undoubtedly be the highlight of the automaker’s stands. The car is about to go on sale in Europe and its U.S. release should be announced at the upcoming Los Angeles event.

Another important debut will be that of the B-Class F-Cell fuel-cell vehicle. The environmentally friendly vehicle has better performance than a 2.0-liter gasoline model but with a zero-emission drive system that achieves the equivalent of 71 mpg of diesel and a range of 240 miles. Deliveries in the U.S. are expected to start early next year.