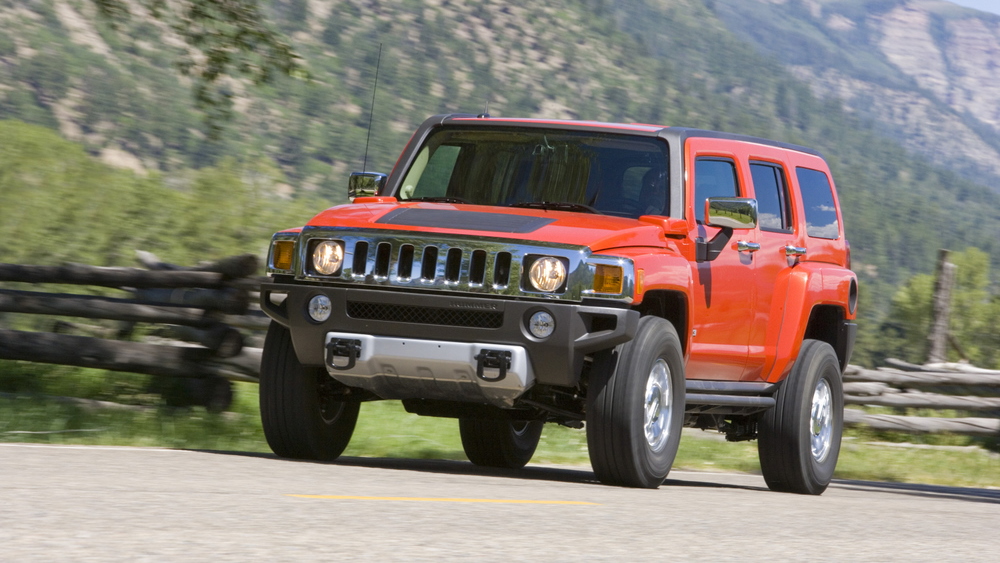 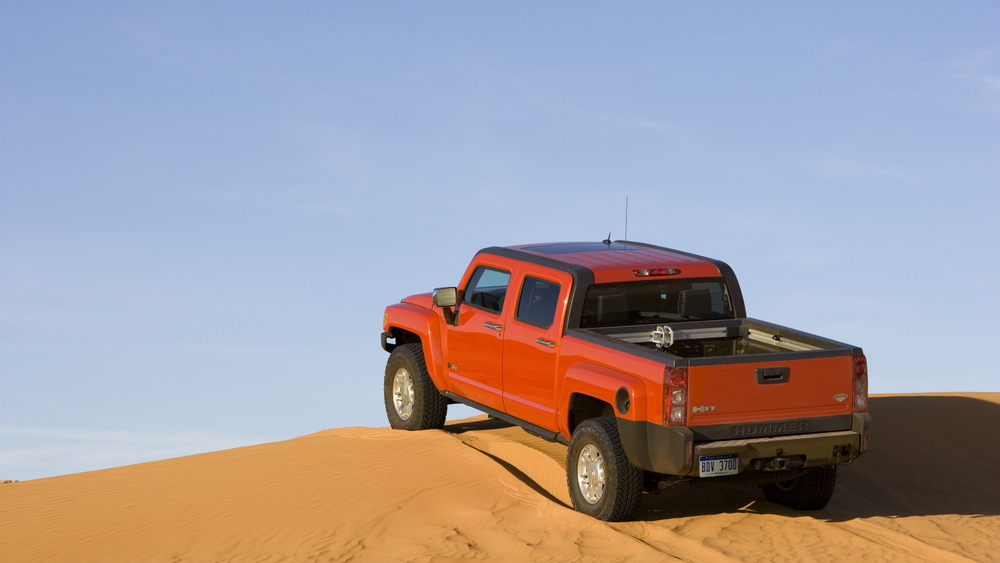 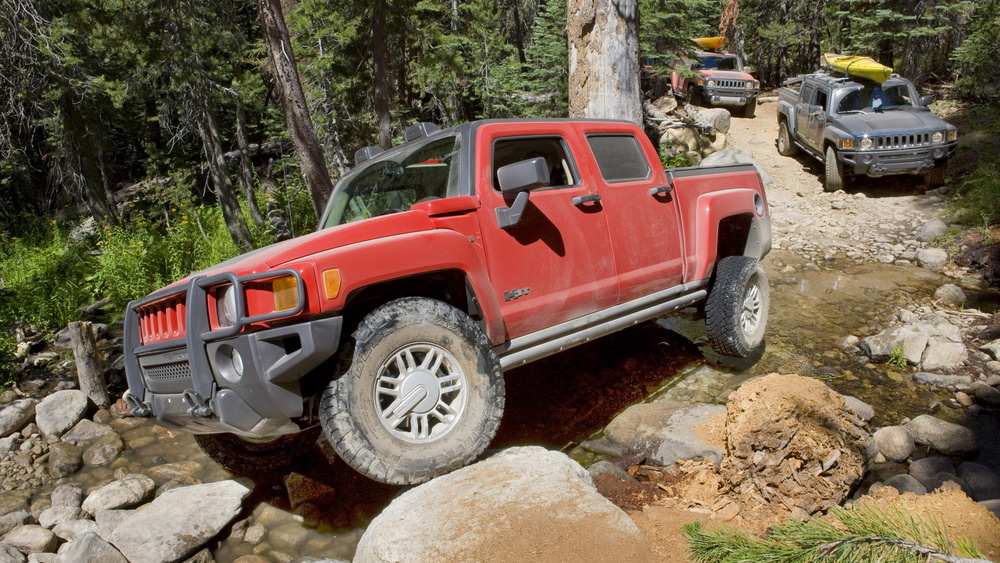 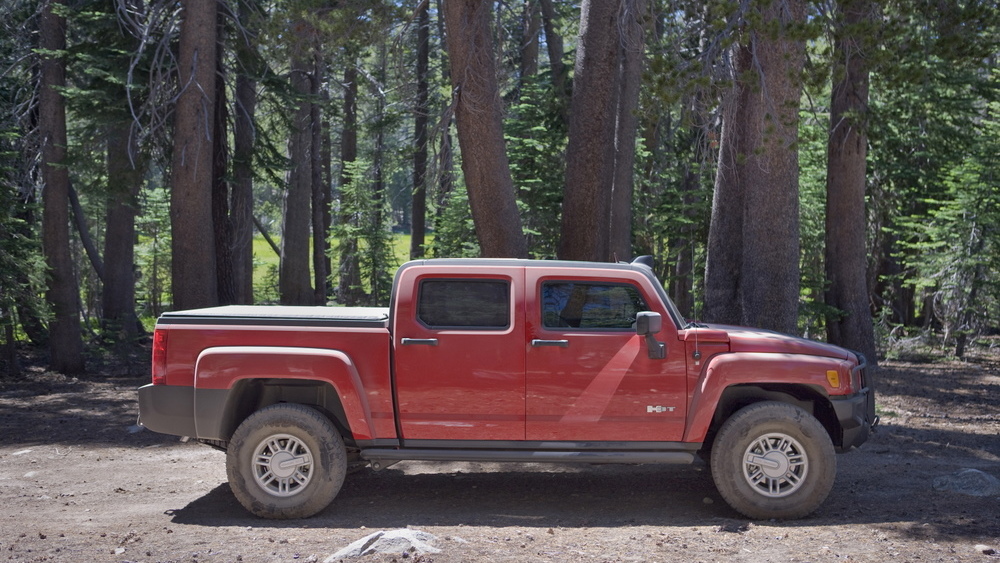 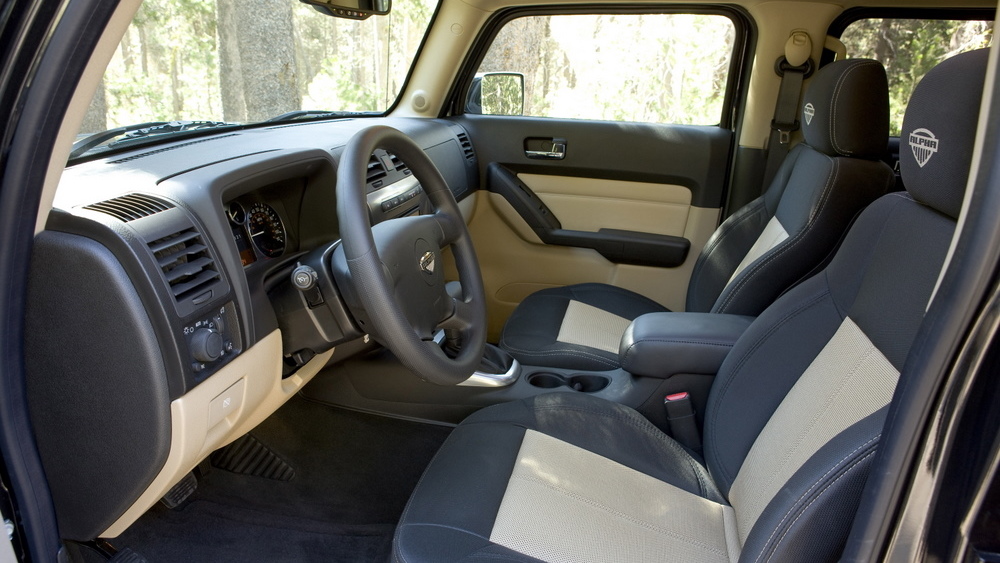 Back in June we brought you the lowdown on HUMMER's talks with Chinese firm Sichuan Tengzhong Heavy Industrial Machinery Co., and since then the updates on the deal's progress have been steady. Yesterday a report from a source briefed on the deal said Sichuan Tengzhong and GM could sign a deal by today, and now the sale has been officially announced by GM.

"HUMMER is a strong global niche brand and this agreement signifies another important milestone in writing the next chapter for both GM and HUMMER," said Fritz Henderson, GM President and CEO. "For HUMMER, the combination of its knowledgeable leadership team, vehicle design expertise and the capital financing of Tengzhong portend a successful future."

HUMMER owners who feel morally justified in their choice of the brand due to its American symbolism need not freak out completely: Sichuan Tengzhong plans to put the global brand headquarters near Detroit, thanks in part to a  $20.6 million state tax credit from Michigan.

The current management team at HUMMER will also stay in place, including CEO James Taylor, who will keep his role. Manufacturing will be contracted from GM through the existing HUMMER plants, including the H3 and H3T coming out of the Shreveport, Louisiana plant. AM General's plant in Mishawaka where the H2 is made will also continue to build cars for the new ownership through 2011, with a possible one-year extension in 2012. The contracts secure as many as 3,000 jobs in the U.S.

"We are excited about some of the initiatives already underway at HUMMER that we believe our investment will be able to accelerate, particularly related to the creation of the next generation of more fuel-efficient vehicles to meet not only future regulations but also customer expectations," said Yang Yi, chief executive officer of Tengzhong.

The first plans for the new HUMMER are to extend E85 flex fuel capability to the entire fleet by including the H3 and H3T in the mix, making HUMMER the first manufacturer to do so with its entire lineup--though to be fair, HUMMER's entire lineup consists of essentially two models and their variants at this point.