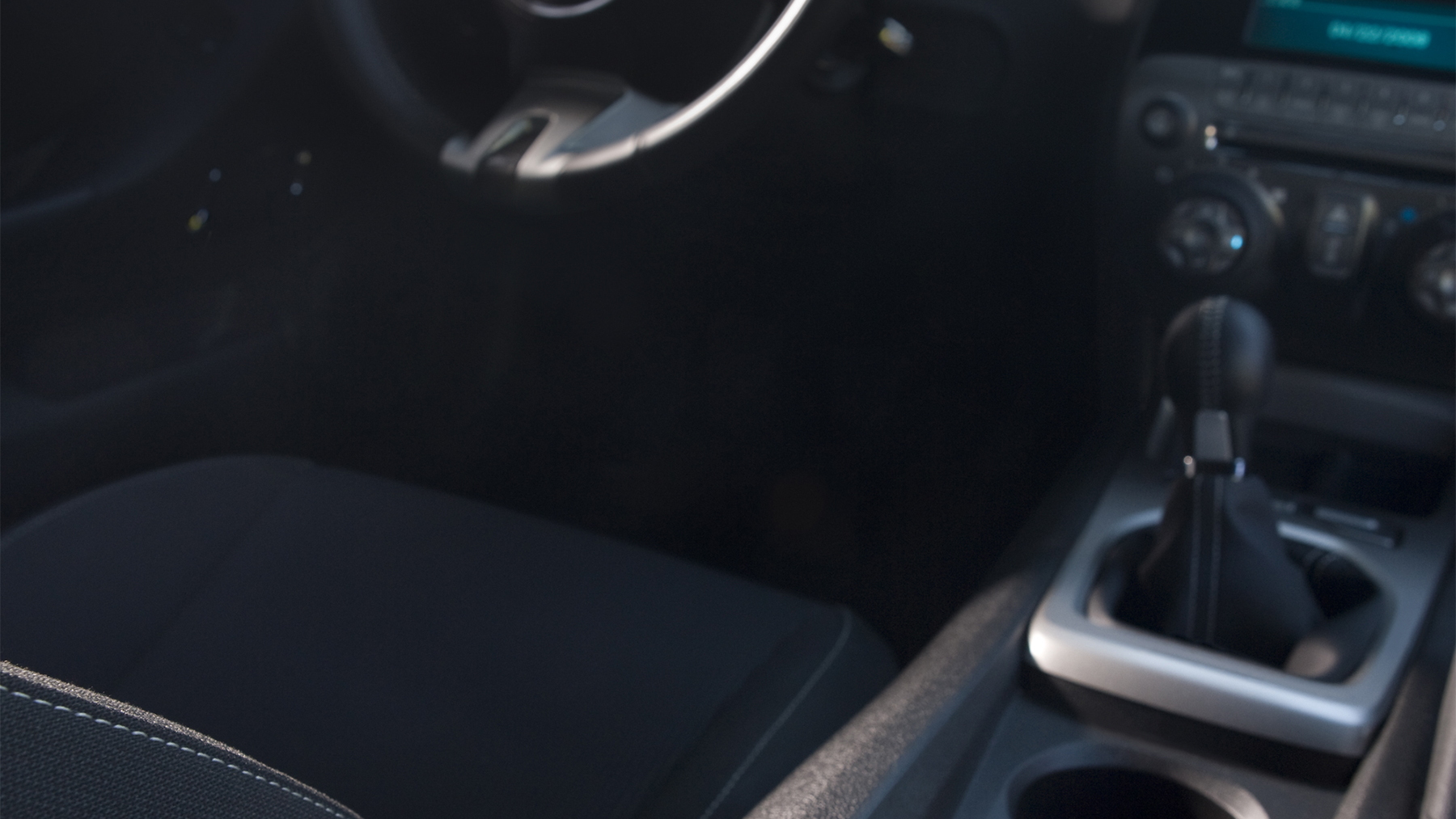 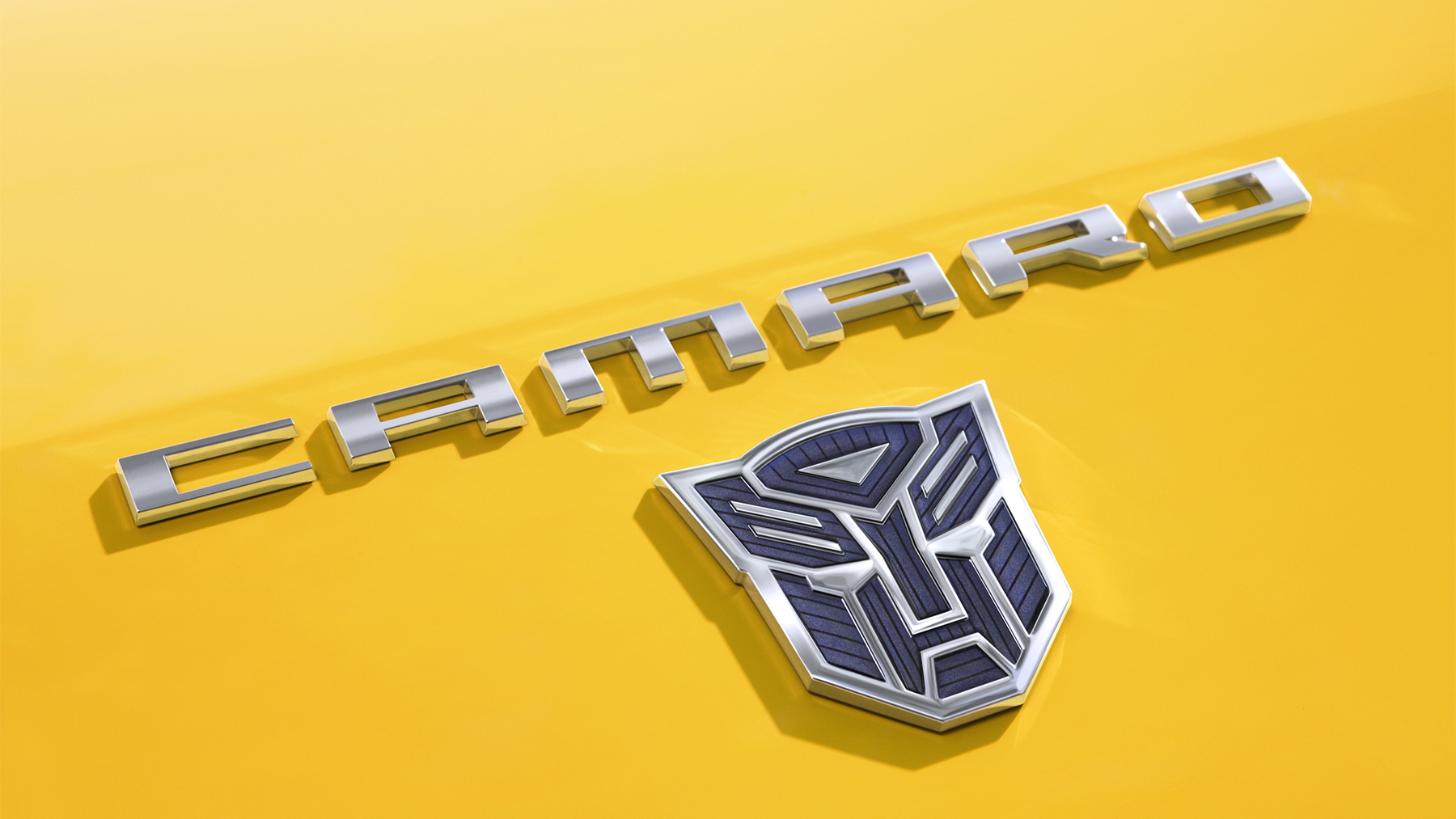 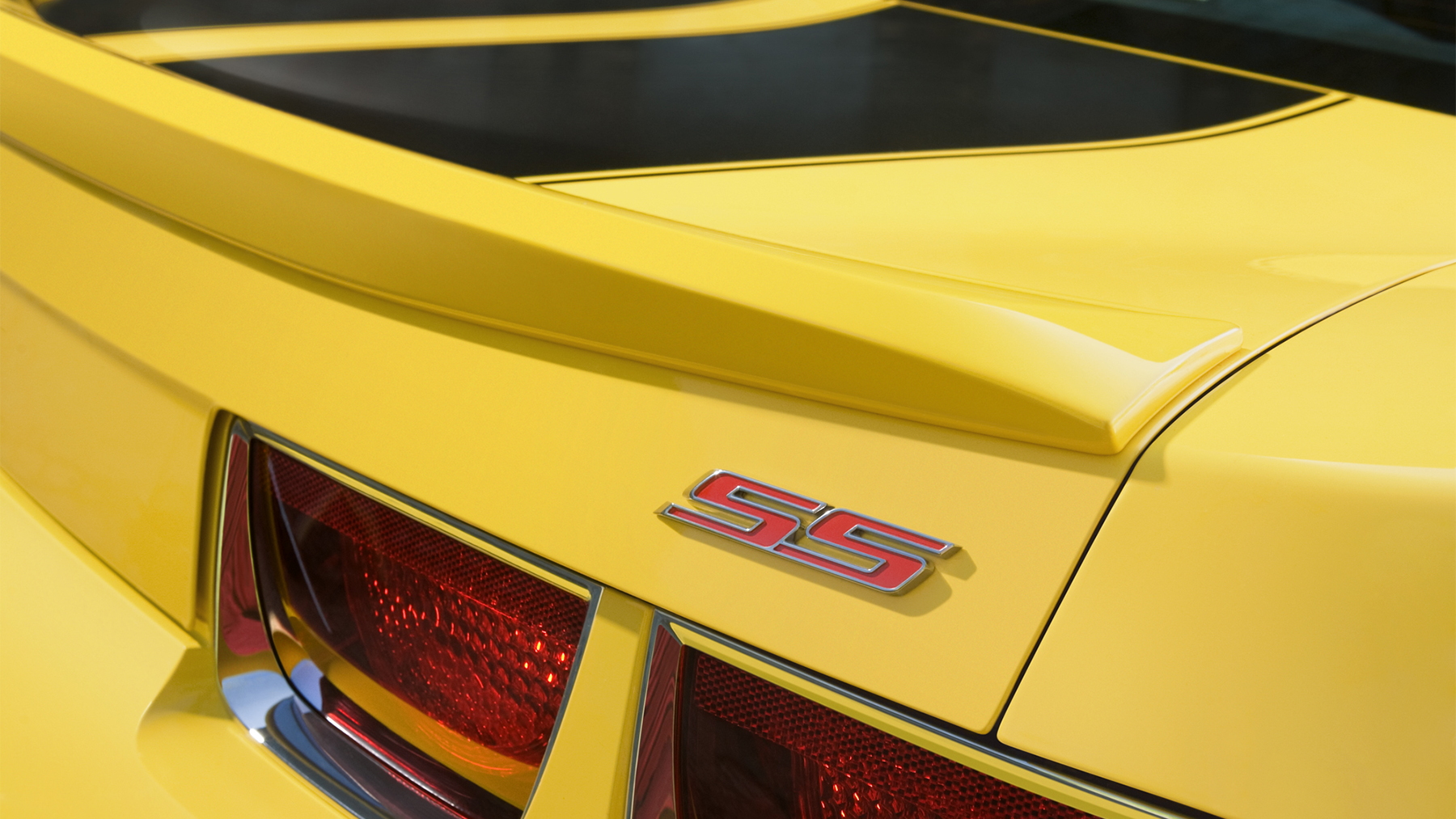 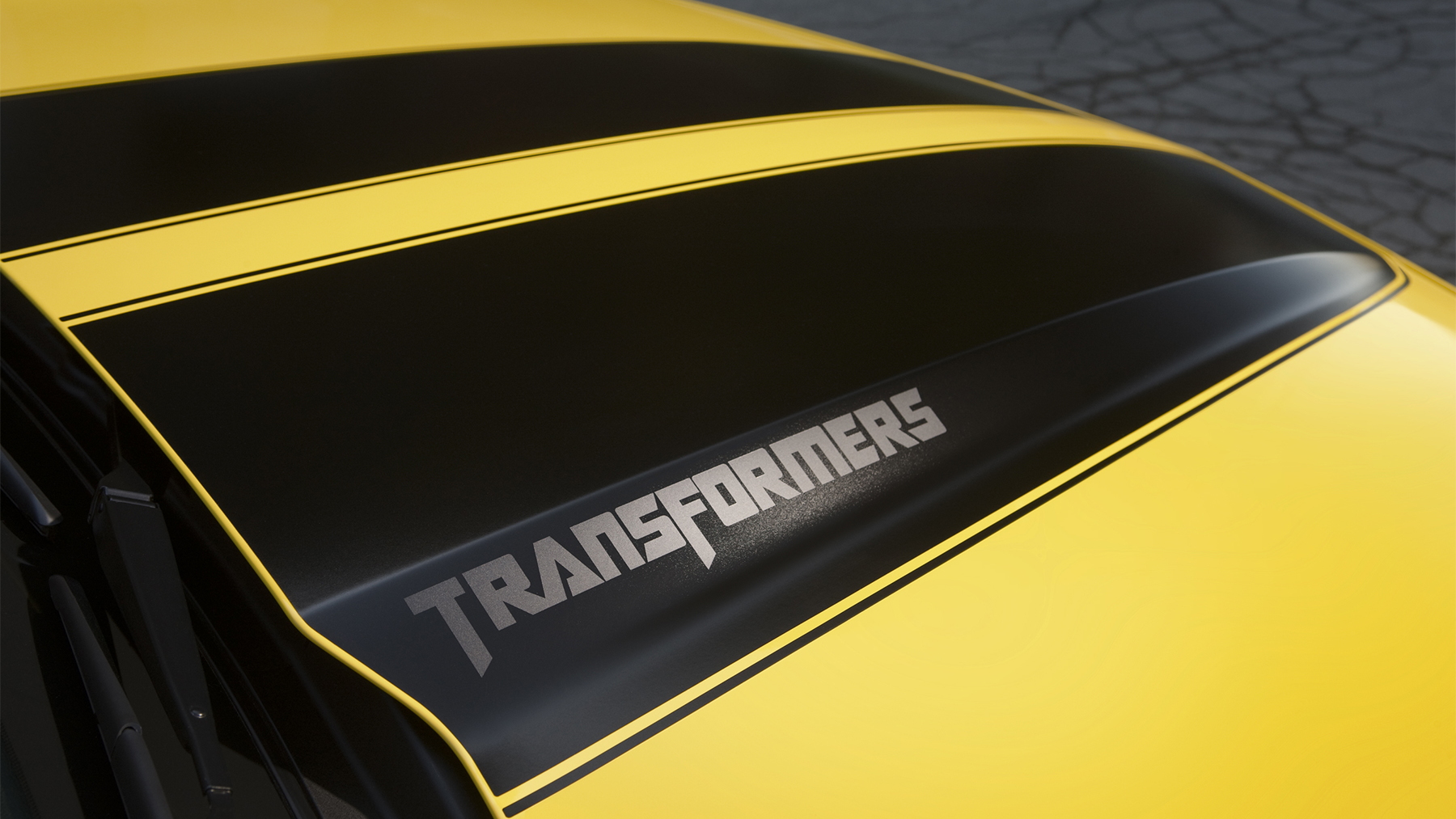 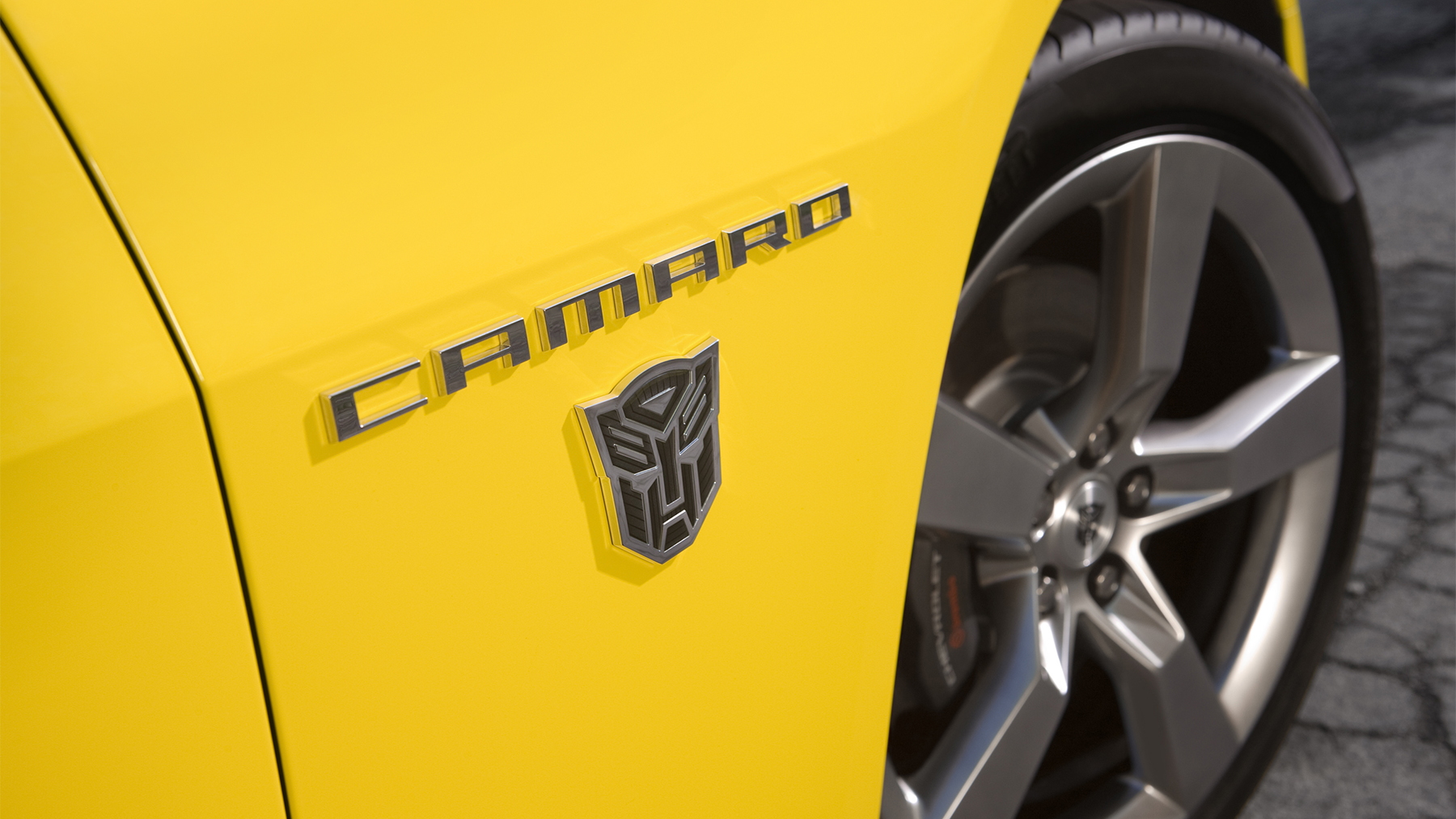 8
photos
The Transformers movies have been one of the major co-branding successes of recent years, and General Motors is using it for all it's worth, today releasing a new 2010 Chevrolet Camaro TRANSFORMERS Special Edition.

Exclusively an appearance package, the TRANSFORMERS kit can be had on both the LT and SS models. It focuses on a black stripes on yellow layout - like the Bumblebee Camaro from the movies - and also includes an AUTOBOT shield on both door panels, the wheel caps and embroidered into the center console. Transformers logos on the side sill plates and embedded into the black rally stripes complete the look.

Read up on the 2010 Chevrolet Camaro - including our review of the SS - if you're not already familiar with its many trims and options, or check out some of the Transformers-GM tie-ups from the past year.