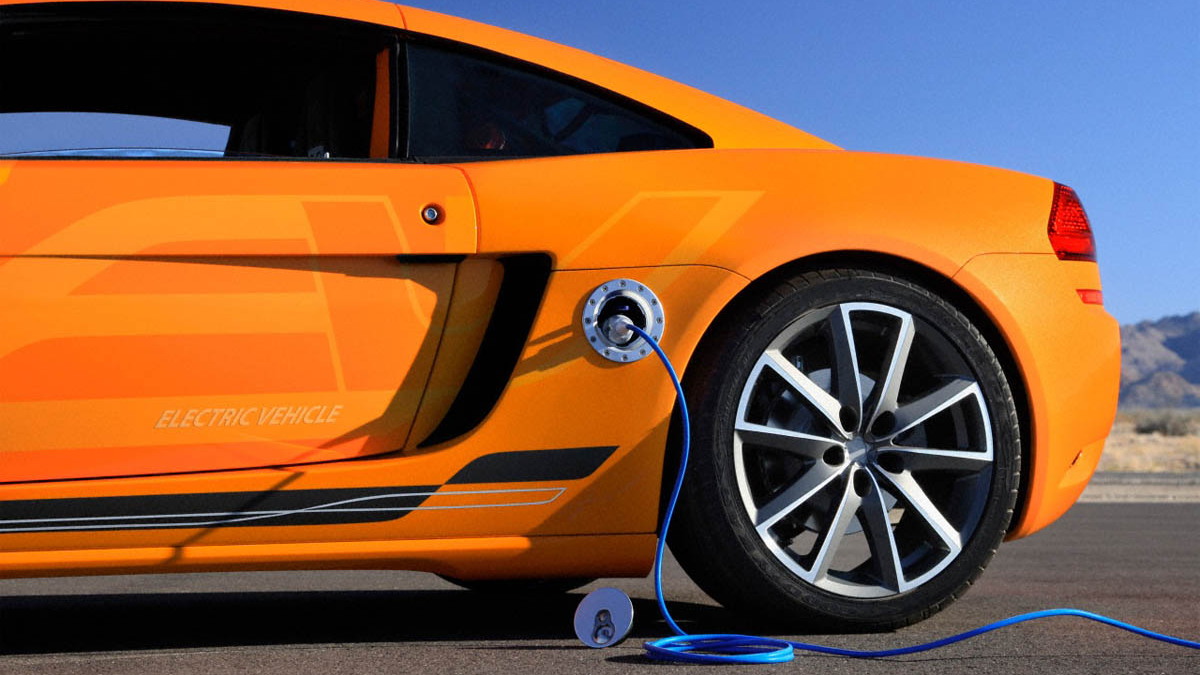 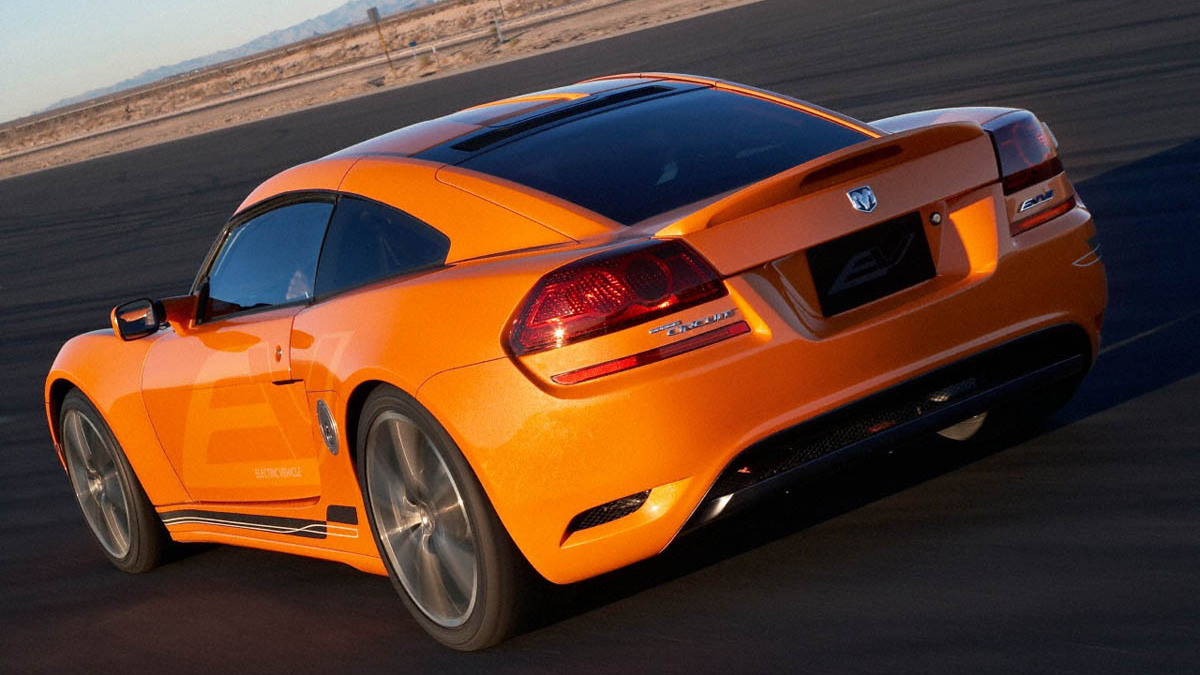 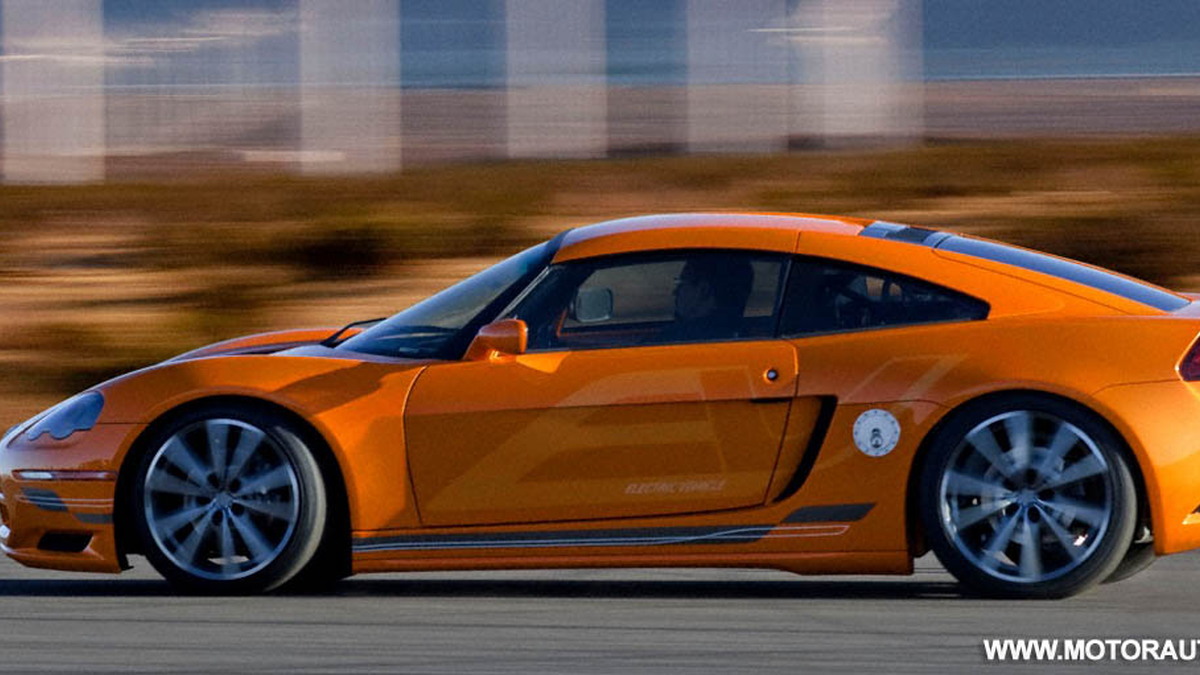 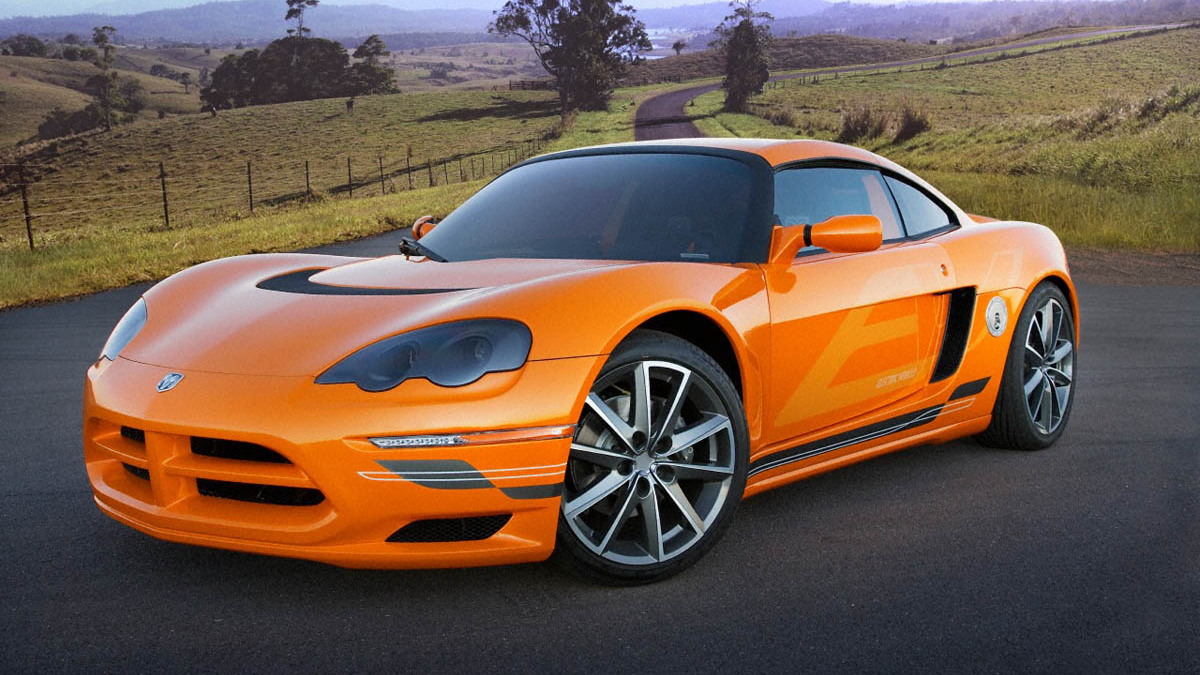 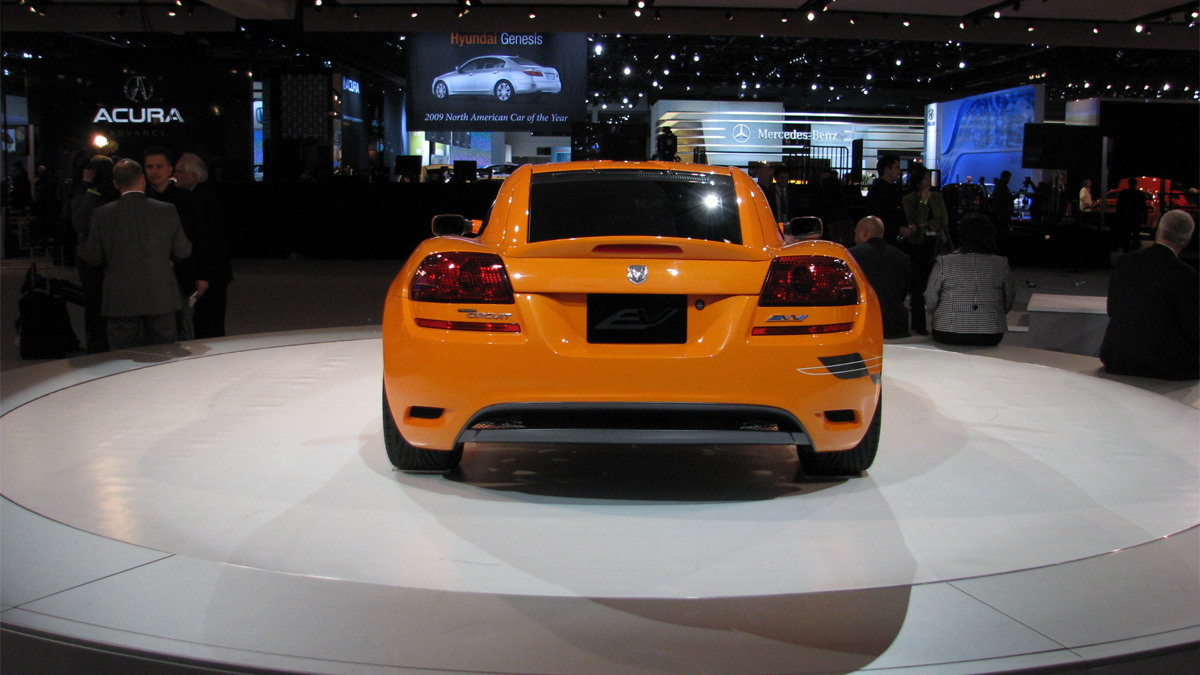 19
photos
Chrysler intends to launch its first all-electric model by next year according to a recent interview with Lou Rhodes, Chrysler's ENVI division president, and unlike its rivals, the now-Fiat-aligned carmaker is planning a high-performance sports model as its entry into the burgeoning segment.

Chrysler’s pre-bankruptcy viability plan also told of the Circuit EV's production, but intervening events but the plan under considerable doubt. But the interview with Rhodes makes it clear that the company’s first electric car will be a production version of the Circuit EV.

With performance that rivals the Tesla Roadster but a price that will undercut by "tens of thousands", the Dodge Circuit EV should prove a huge success, provided it can deliver on its claims.

We’ve already seen a preview of the car in the form of the Dodge Circuit EV concept from January’s Detroit Auto Show, and the production version would have its chassis assembled by Lotus in Europe, then shipped to the U.S. for the electric drivetrain install.

As yet, there's not official timeline for the car's release, but prototypes are currently under testing. Following the sports car, CNNMoney previously reported that Chrysler will then add electric sedans, SUVs and crossover models, and some also based on Fiat platforms.
Via: AllCarsElectric