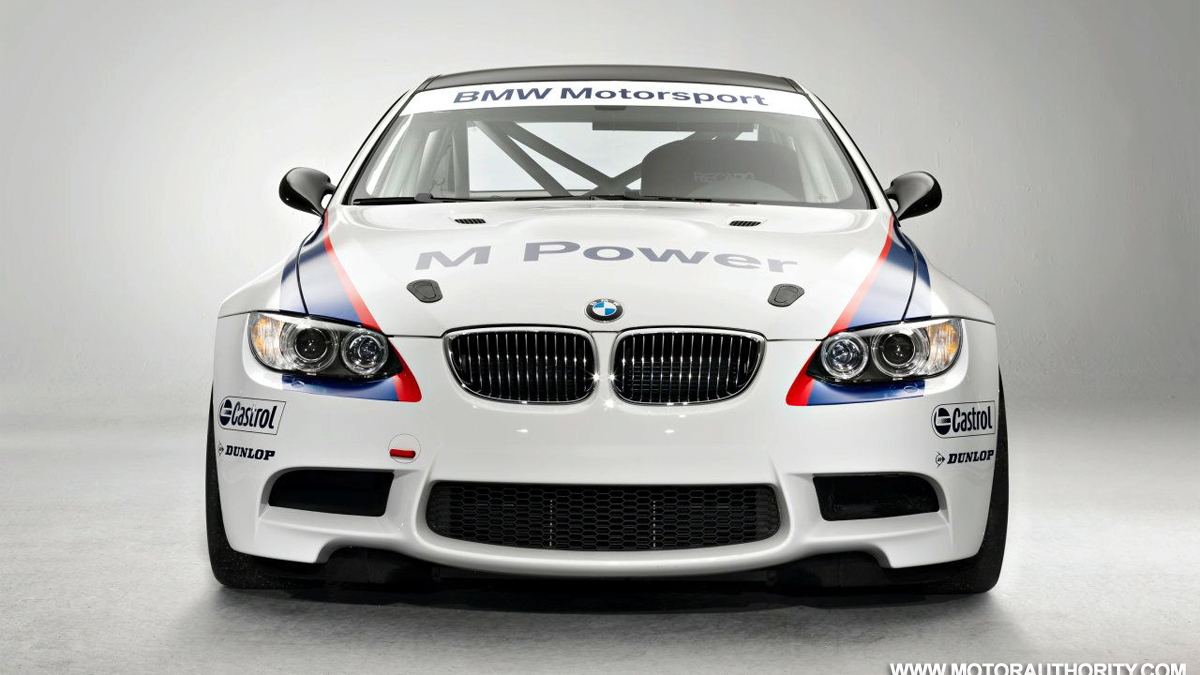 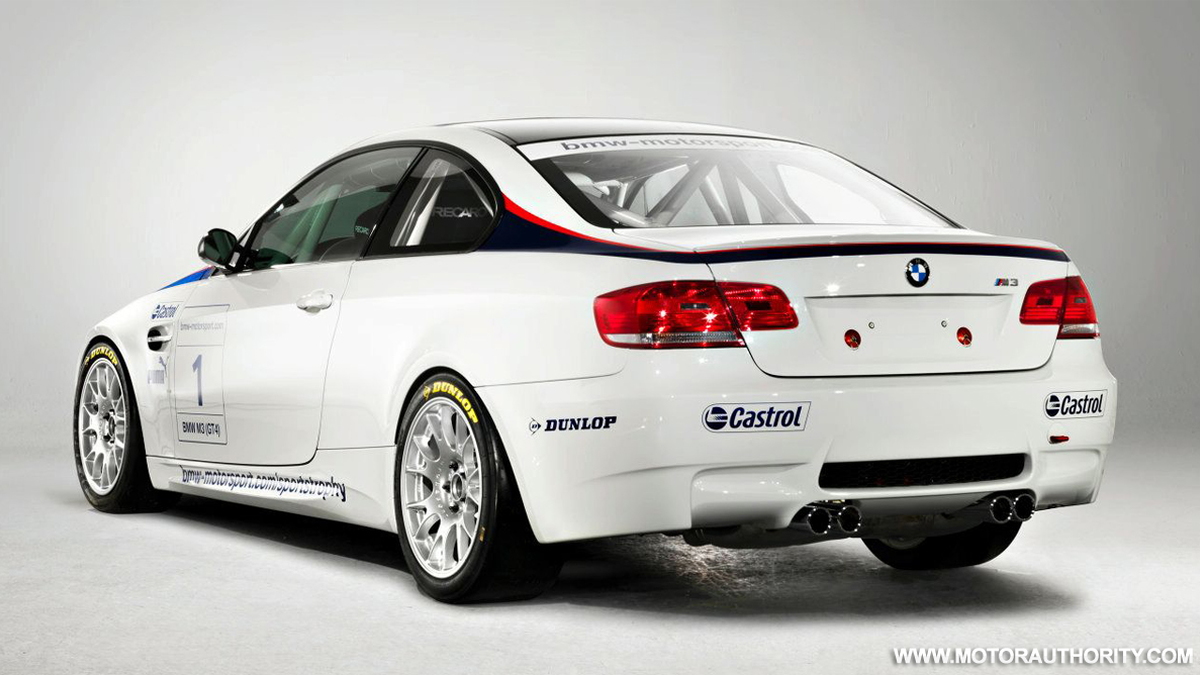 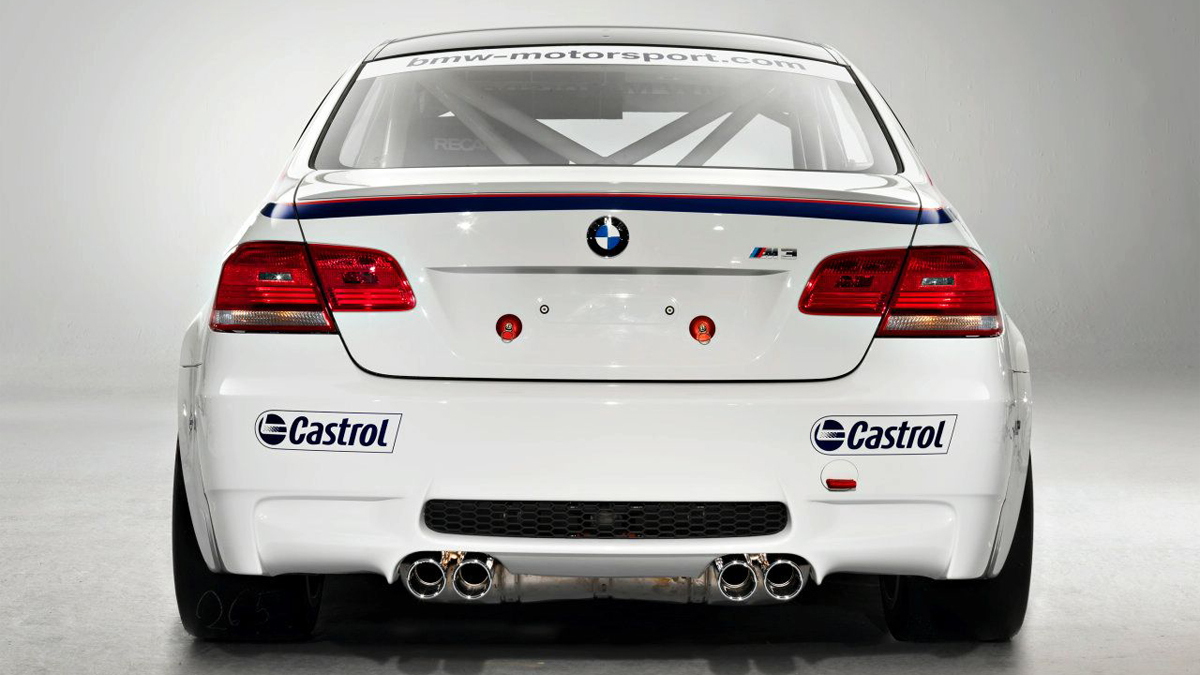 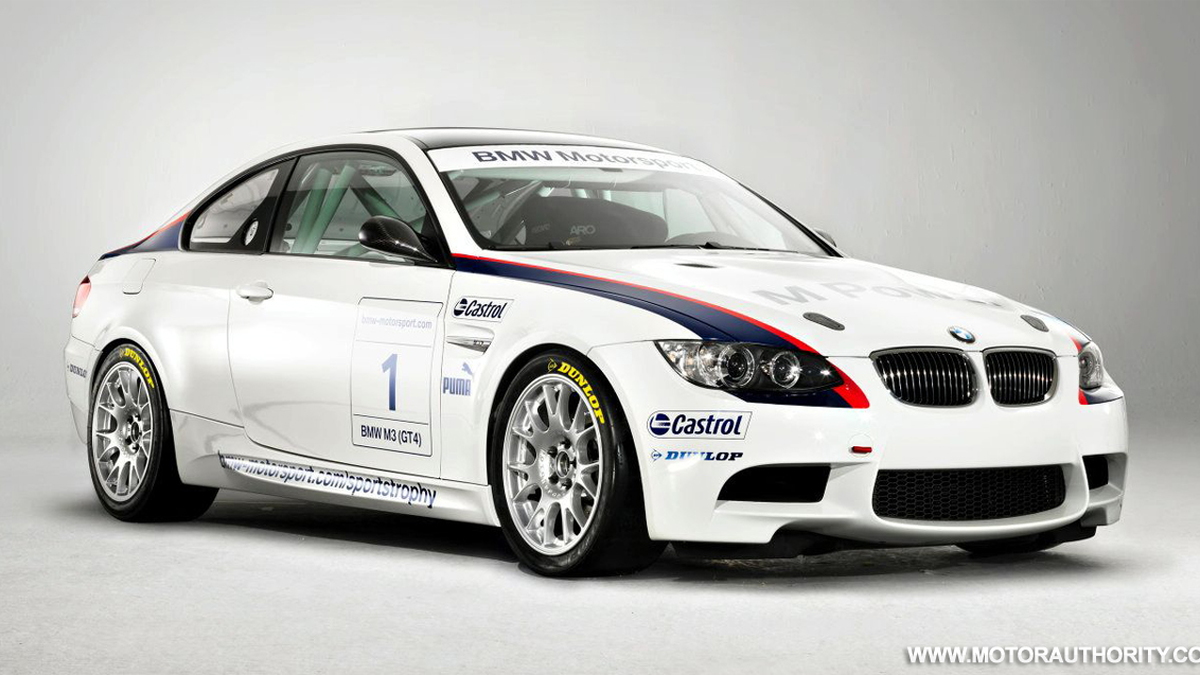 BMW will be using next month’s Nurburgring 24 hour endurance challenge to continue testing its GT4-class M3 race car, which will take place over the weekend starting on the 23rd of May. Behind the wheel will be BMW works drivers Augusto Farfus, Jörg Müller, and Andy Priaulx, all of whom are normally involved in the FIA World Touring Car Championship (WTCC). As a change, two journalists from German magazine ‘sport auto’ will also be spending some time behind the wheel on race weekend.

Importantly, it is not BMW Motorsport that will fielding car but rather its Customer Racing program, together with Schubert Motorsport.

The new BMW M3 GT4, the youngest addition to the Customer Racing product range, made its debut on the legendary Nordschleifecircuit at last weekend's 56th ADAC Westfalenfahrt. After four hours, the Schubert Motorsport-backed team was victorious in the SP10 class, and finished 30th overall.

The Nordschleife at the Nurburgring has played a very special role in the history of BMW. Many of the carmaker’s drivers have enjoyed numerous successes there since the first 24-hour race was held in 1970. Last year alone, one third of the 150 cars that completed the race were BMW made. Furthermore, with 114 class victories, BMW is by far the most successful carmaker in the history of the event.