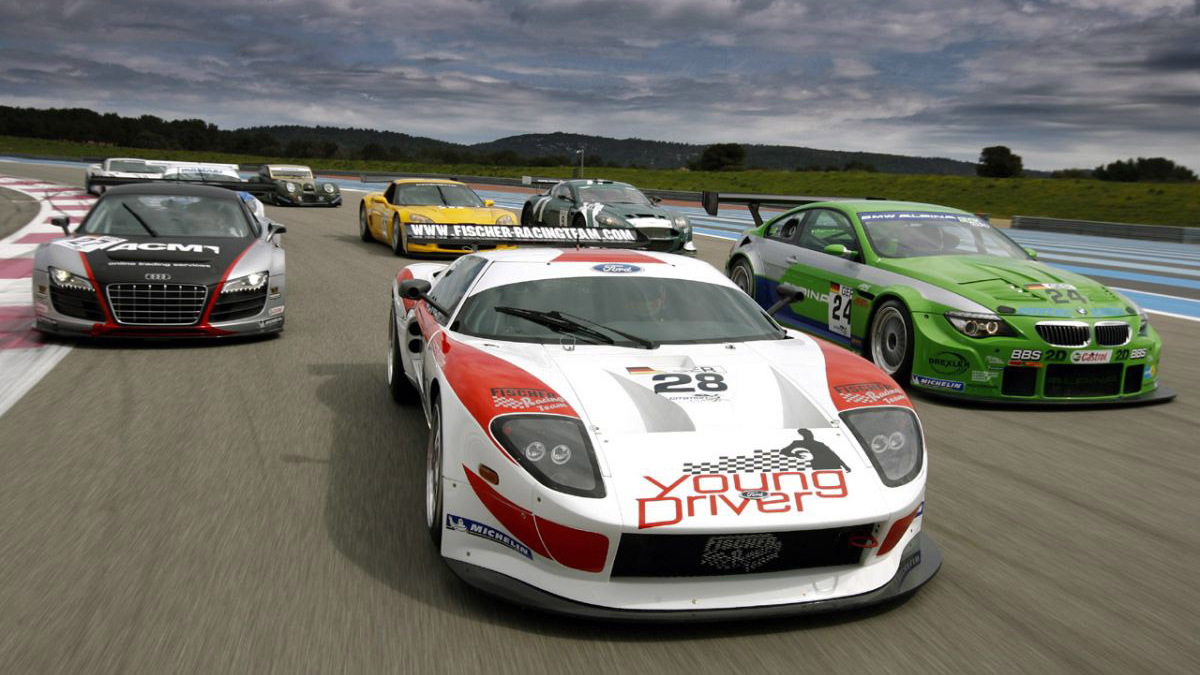 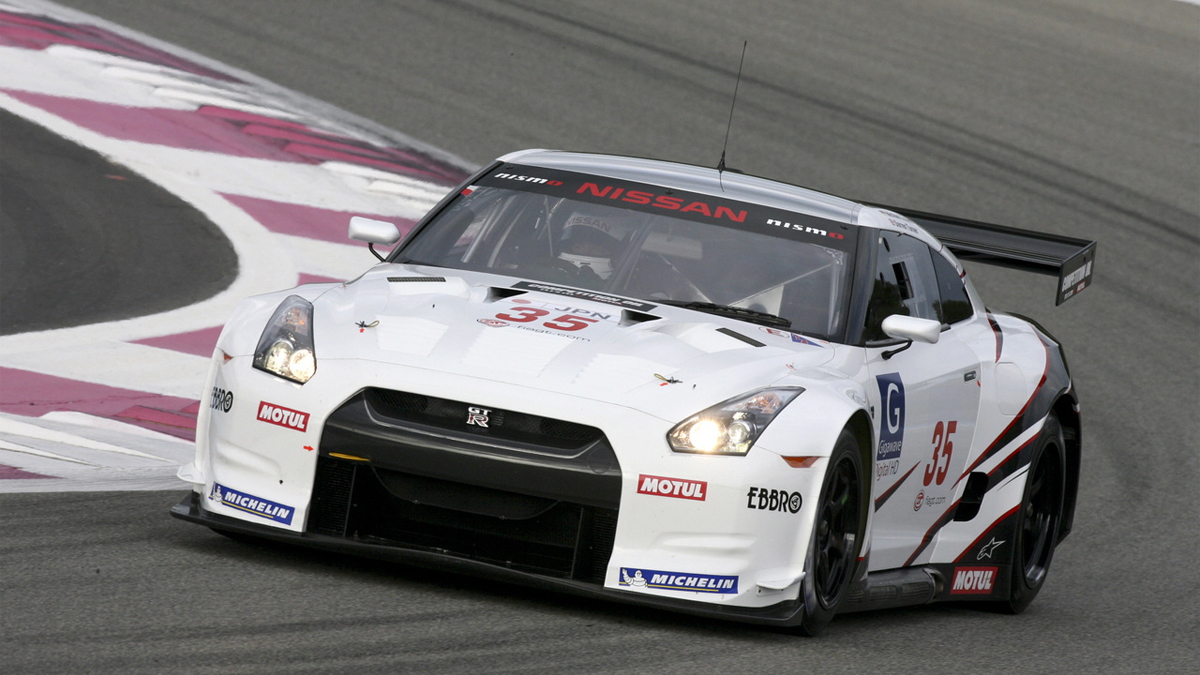 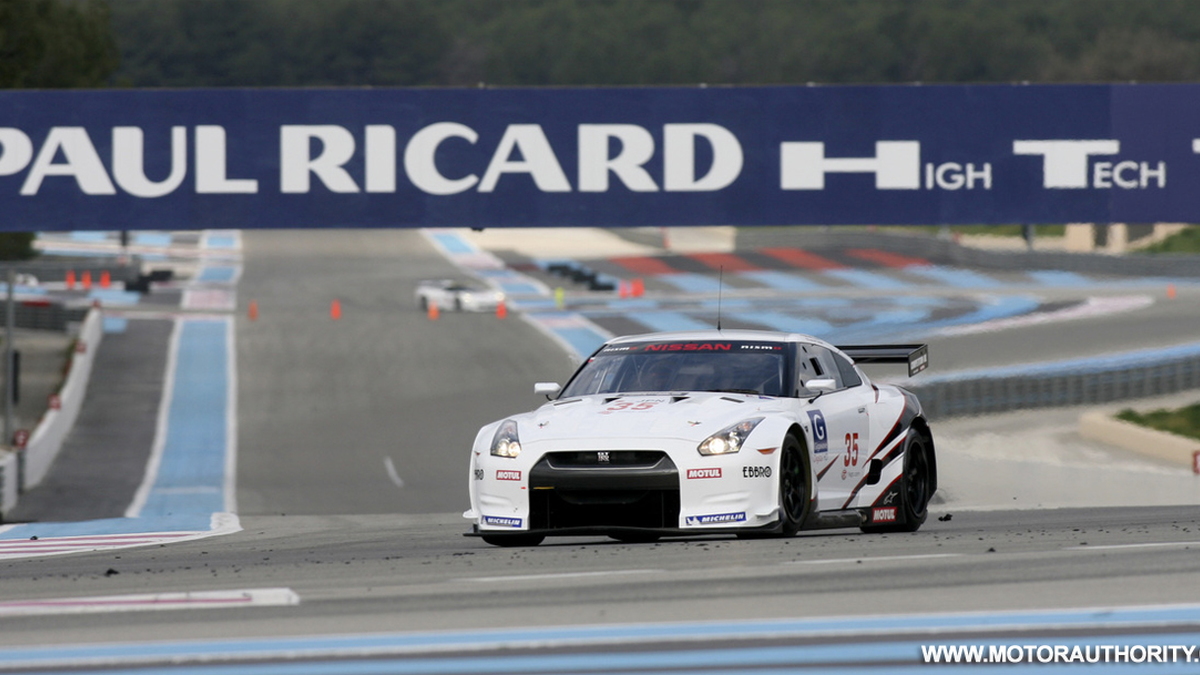 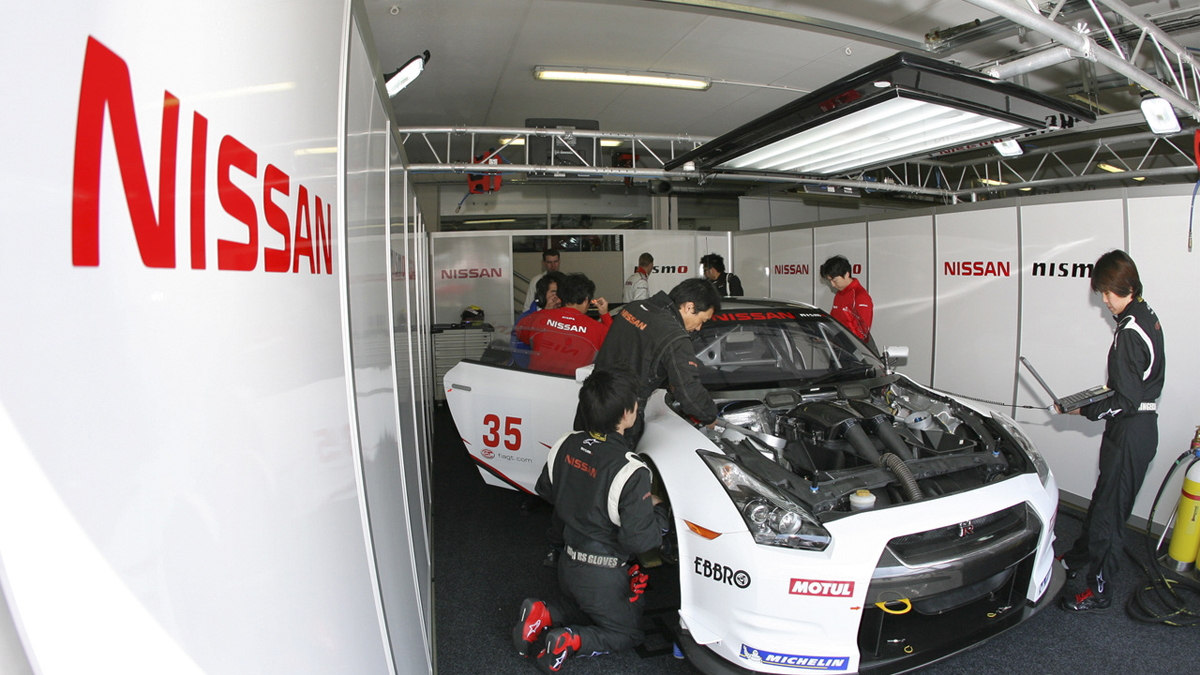 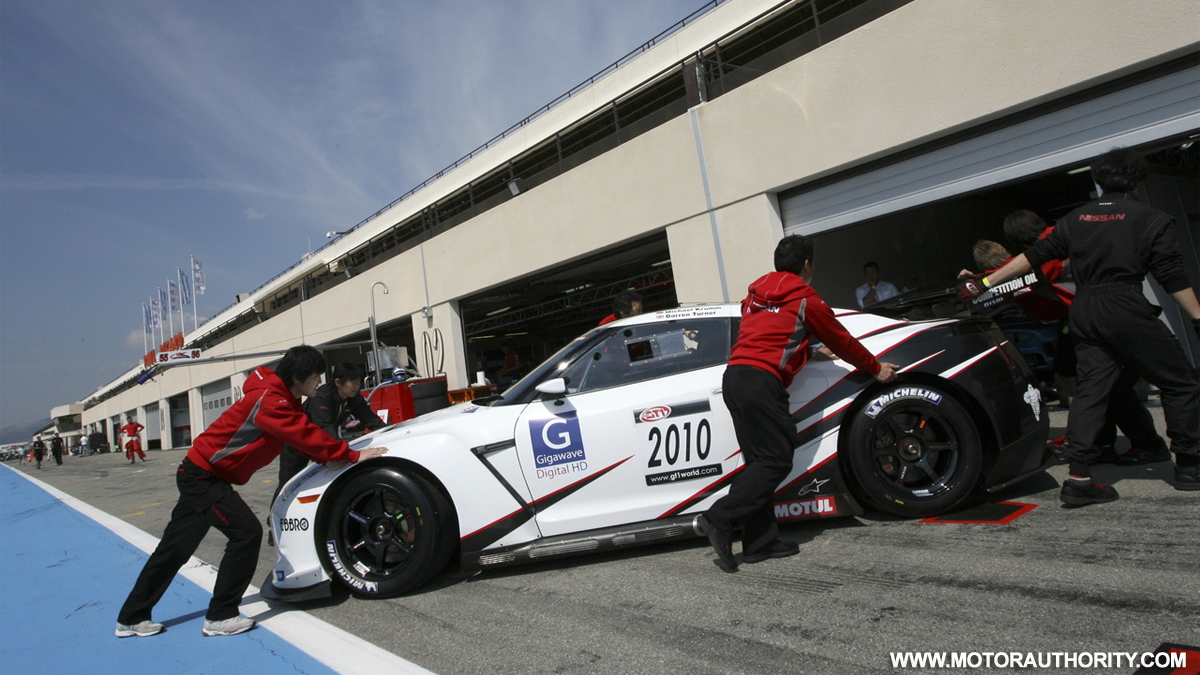 65
photos
The 2009 season of the FIA GT Championship got underway with the official media launch and test days, which took place at the Paul Ricard HTTT circuit earlier this week. Cars from the FIA GT Championship, the FIA GT3 European Championship and the GT4 European Cup were entered for the test days, with a total of 49 cars taking part over the two day event. Two special cars, built according to the 2010 GT1 technical regulations, were also included in the event. They were the Nissan GT-R and the Ford GT1.

A number of changes to the motorsport series will be taking place for 2009, including a calendar reduced to eight events, the removal of development tires, and less team assistance. The FIA also announced plans for the GT1 World project.

The 2010 GT1 World project aims to set up a World Championship title for independent teams, with 12 events in 12 countries, on five continents. Letters of intent have been received from circuits in Argentina, Australia, Great Britain, Italy, Portugal, Germany, Belgium, Romania, Russia, Bulgaria, South Africa and the United Arab Emirates. The single GT1 class would consist of six brands, a maximum of 24 cars, two cars per team and two teams per brand.

Hans Reiter, from Reiter Engineering, also confirmed at the event that he would be building a new generation GT1 car: “As some of you may know, Lamborghini has recently released a new version of the Murcielago, and this will be our car for the GT1 World Championship. Unfortunately, the car is not ready yet as the car was only launched in March, but should be ready for the second part of the season,” he explained.