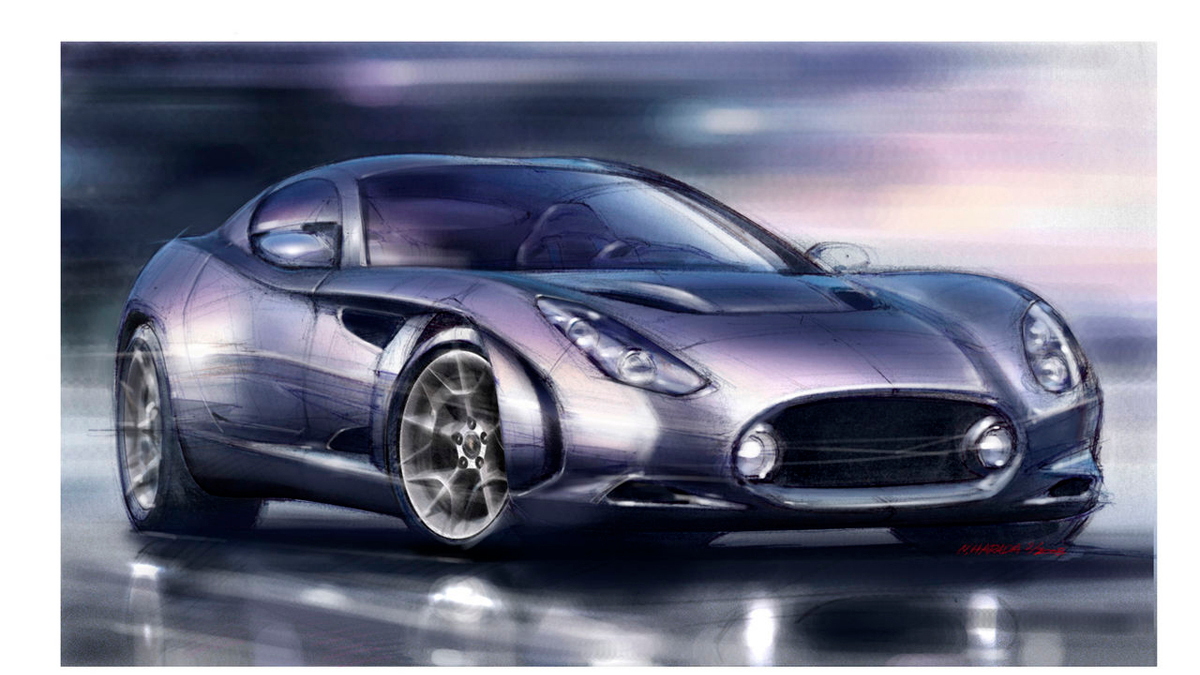 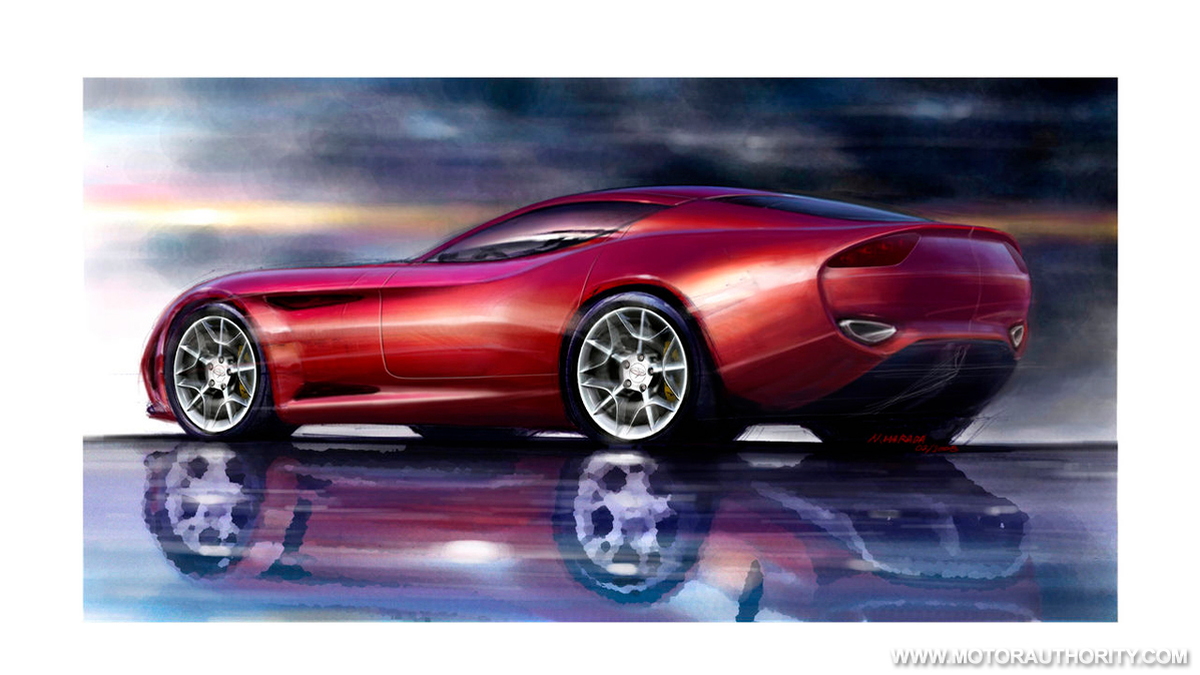 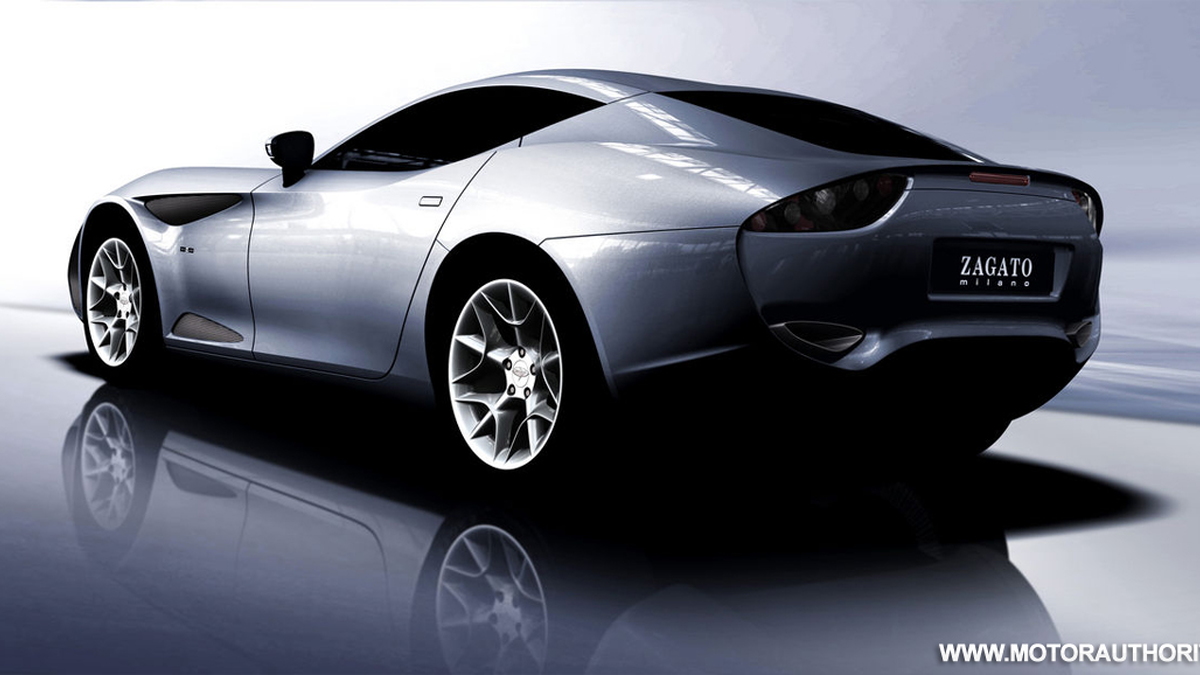 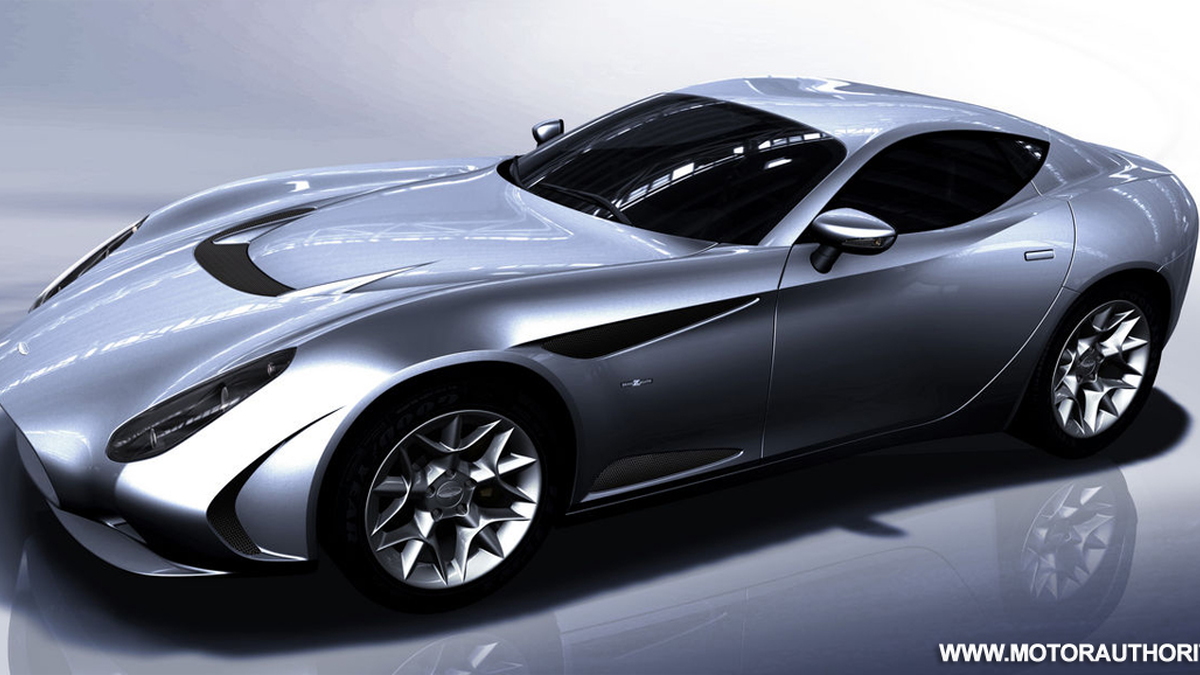 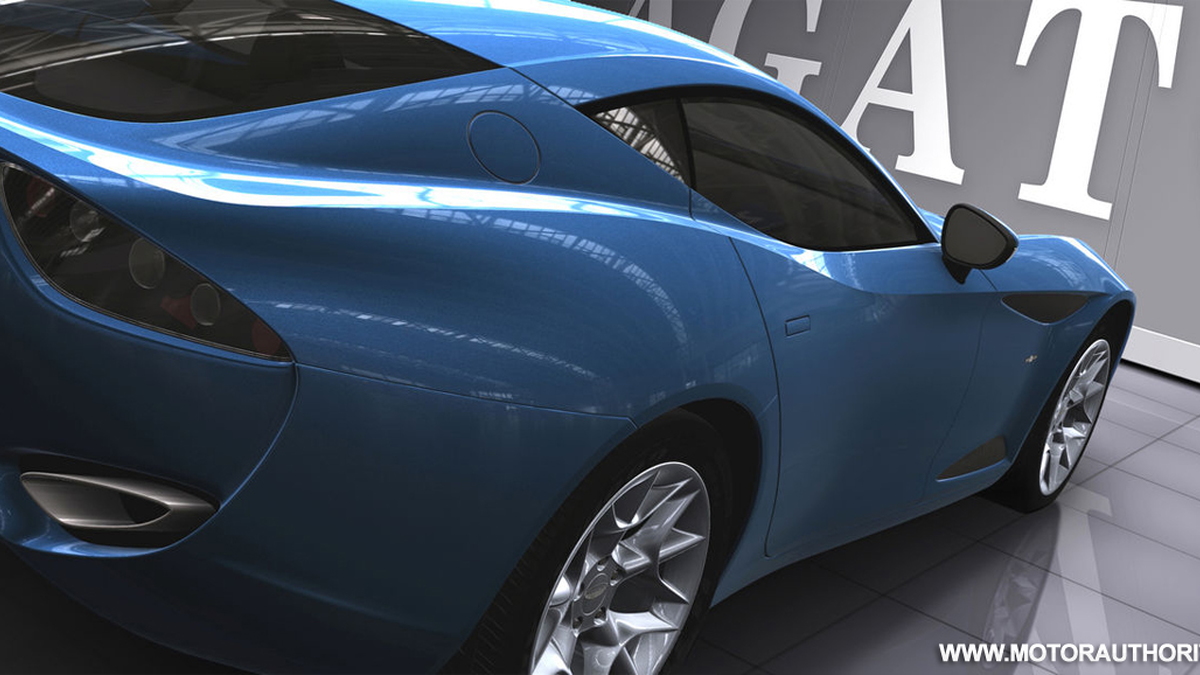 This year's Concorso d'Eleganza Villa d'Este in Italy is set to be a cracker, with three concept car world premiers planned from bespoke coachbuilders Stile Bertone and Zagato, and a retro sports-car for Morgan.

The concept from Bertone is a highly anticipated V8 two-seater built with lightweight materials, and is meant to be an evolution of last year’s B.A.T 11.

The new concept from Zagato is being kept under wraps until its unveiling, but there’s growing speculation that the car could be the final production version of the recently revealed Perana Z-One.

As for the Morgan, the British carmaker’s concept is said to be a lightweight two-seater built on the Aeromax platform, and there’s a chance that it may enter production if it garners enough positive feedback.

The event will also play host to a number of other interesting cars, including BMW's previous 'GINA Light' design study, which so far has remained solely at BMW's museum in Munich.

The 592hp (442kW) hybrid-engine Infiniti Essence will also be making an appearance at the show, along with a driveable version of the new Aston Martin One-77 supercar. The Fisker Karma S will also be appearing, along with the Rinspeed iChange.

The event, which will kick off on April 24, allows only driveable concepts that have been built within the last three years to be shown, along with historic cars. The Concorso d'Eleganza Villa d'Este is purely a beauty competition, with all the show-goers given the chance to vote on the most beautiful car rather than a panel of stuffy design experts.