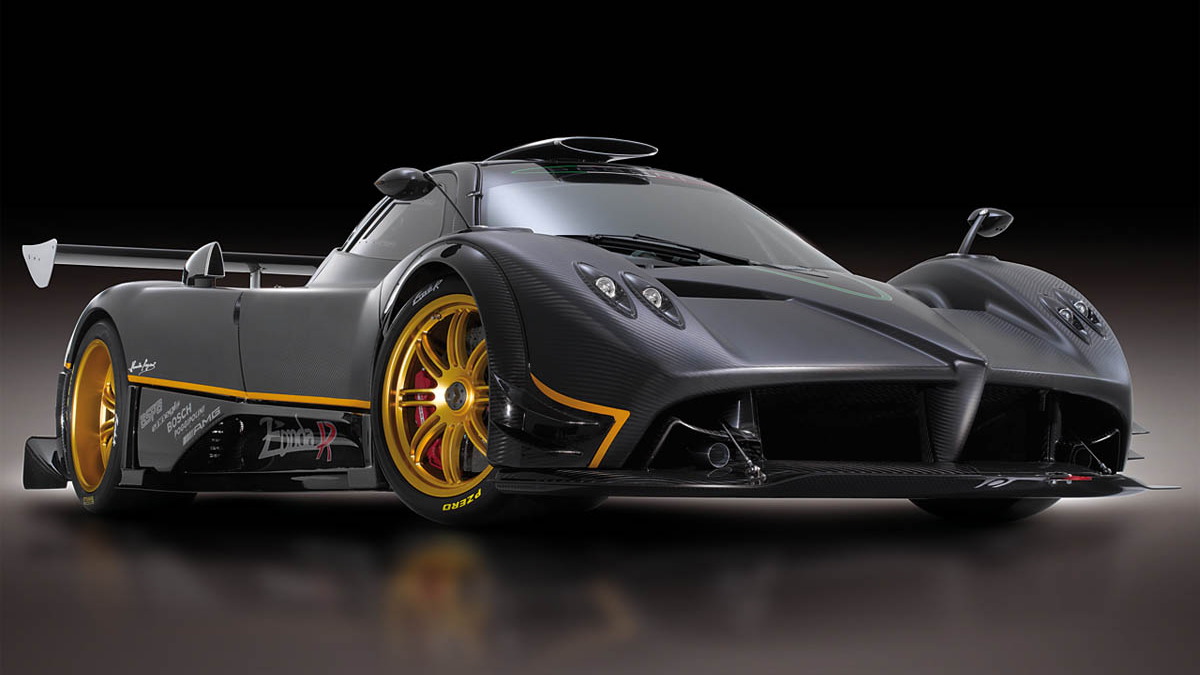 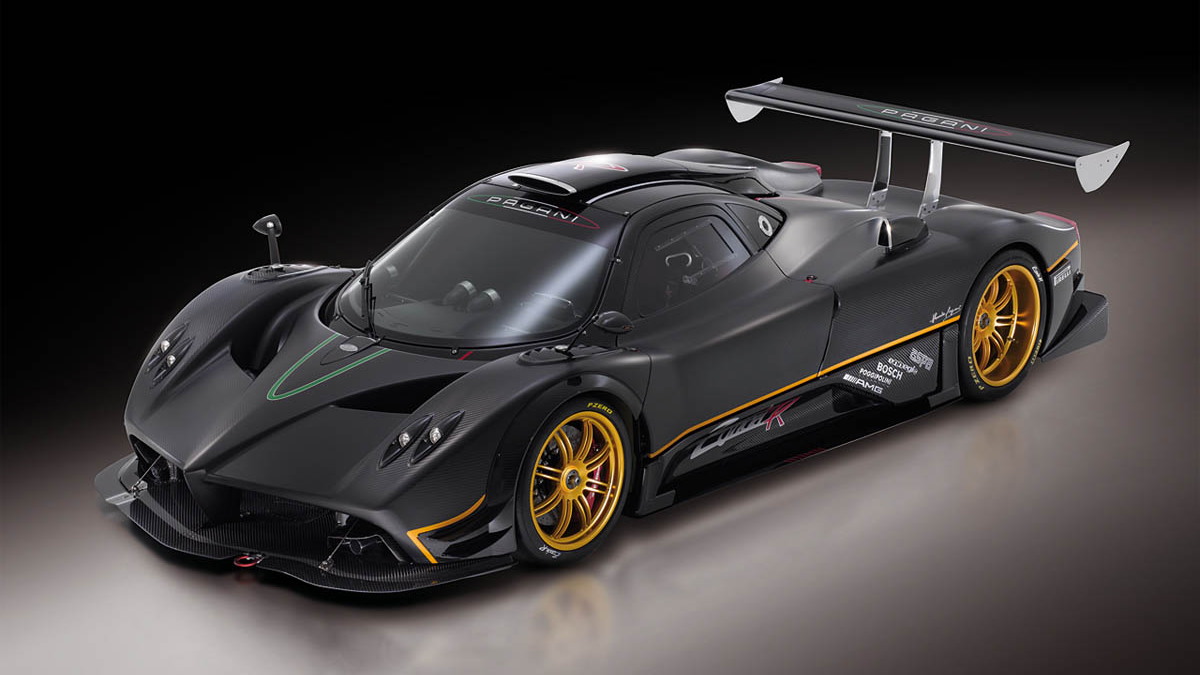 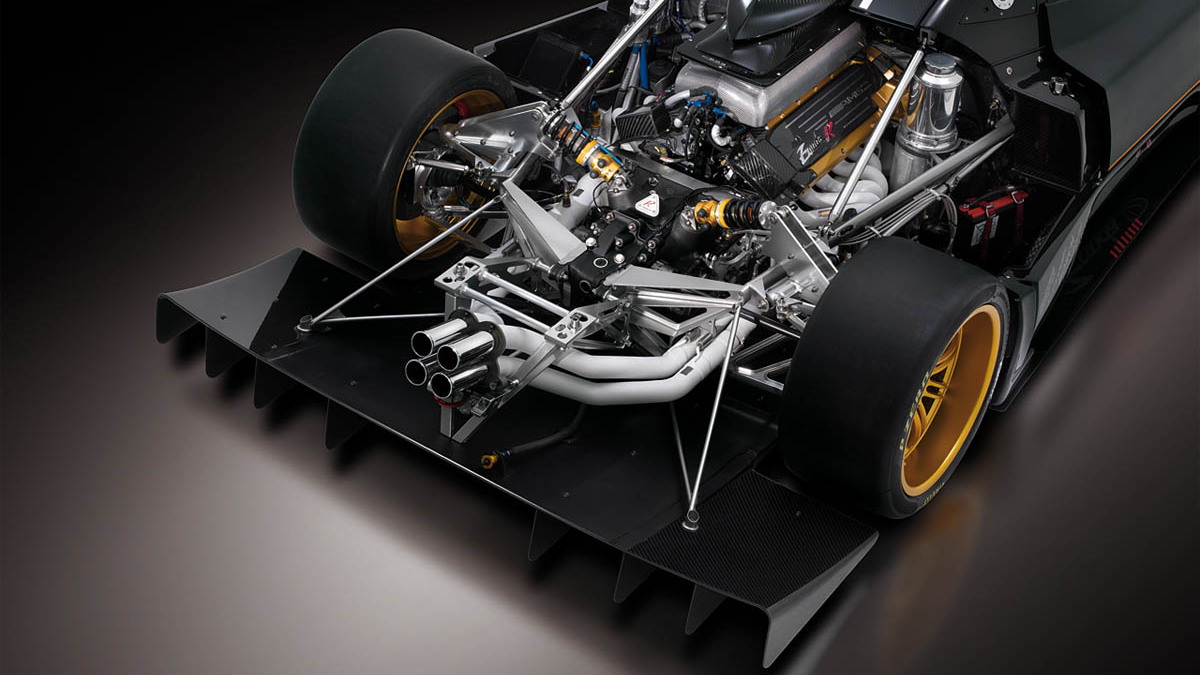 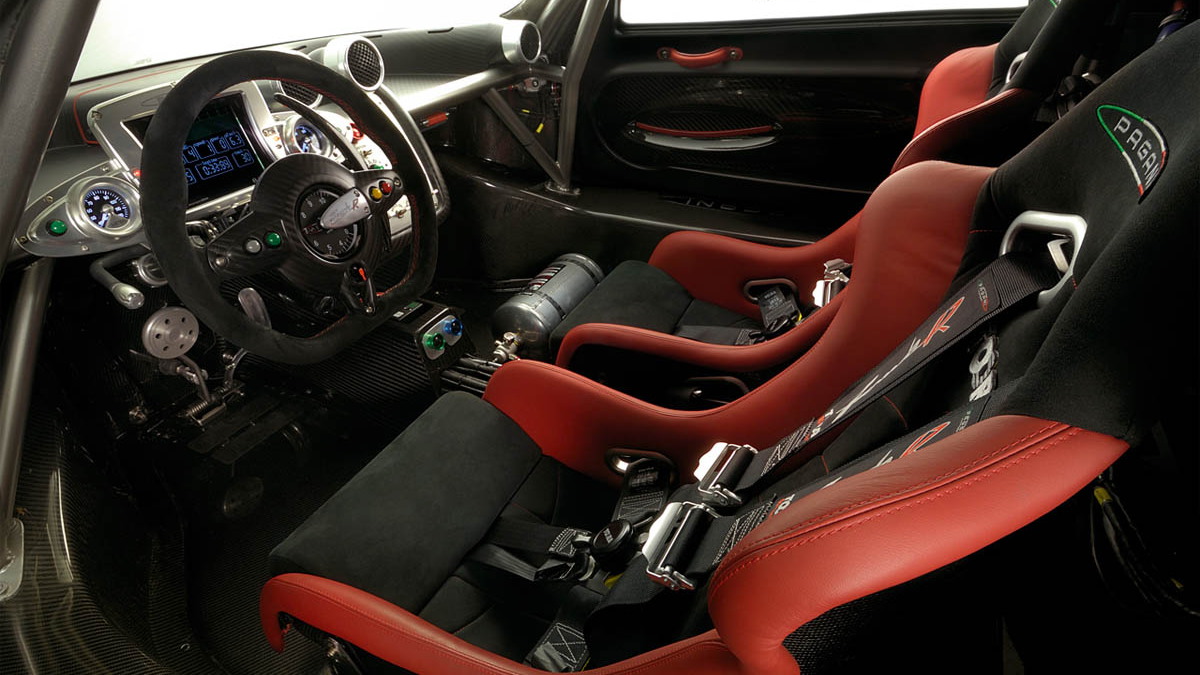 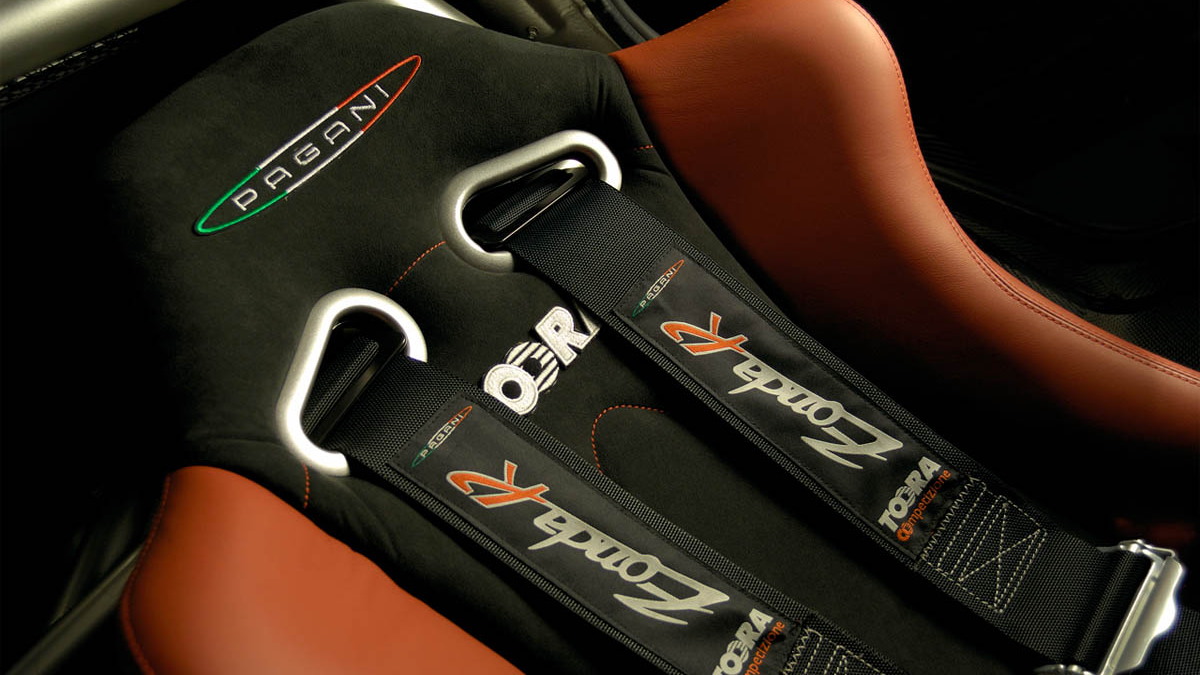 17
photos
Few automakers still build each element of a car by hand, four at a time, in a single workshop, and end up with a product anywhere near the league of the Pagani Zonda, but the Italian supercar brand has decided to one-up itself with the introduction of the Zonda R.

Adding more performance, power and reducing weight even further, the Zonda R promises not just the luxury and quality of a hand-built supercar, but the outright performance of a race car.

Powered by a very hot variant of the 7.3-liter AMG V-12 engine that underpins several other Zondas, the R model is an extreme machine—extreme in design, extreme in materials and extreme in performance.

Though the car has yet to take to the track in anger—at least publicly—its heavier, less powerful Zonda F stablemate has already set a scorching Nurburgring lap time of 7:27.82.