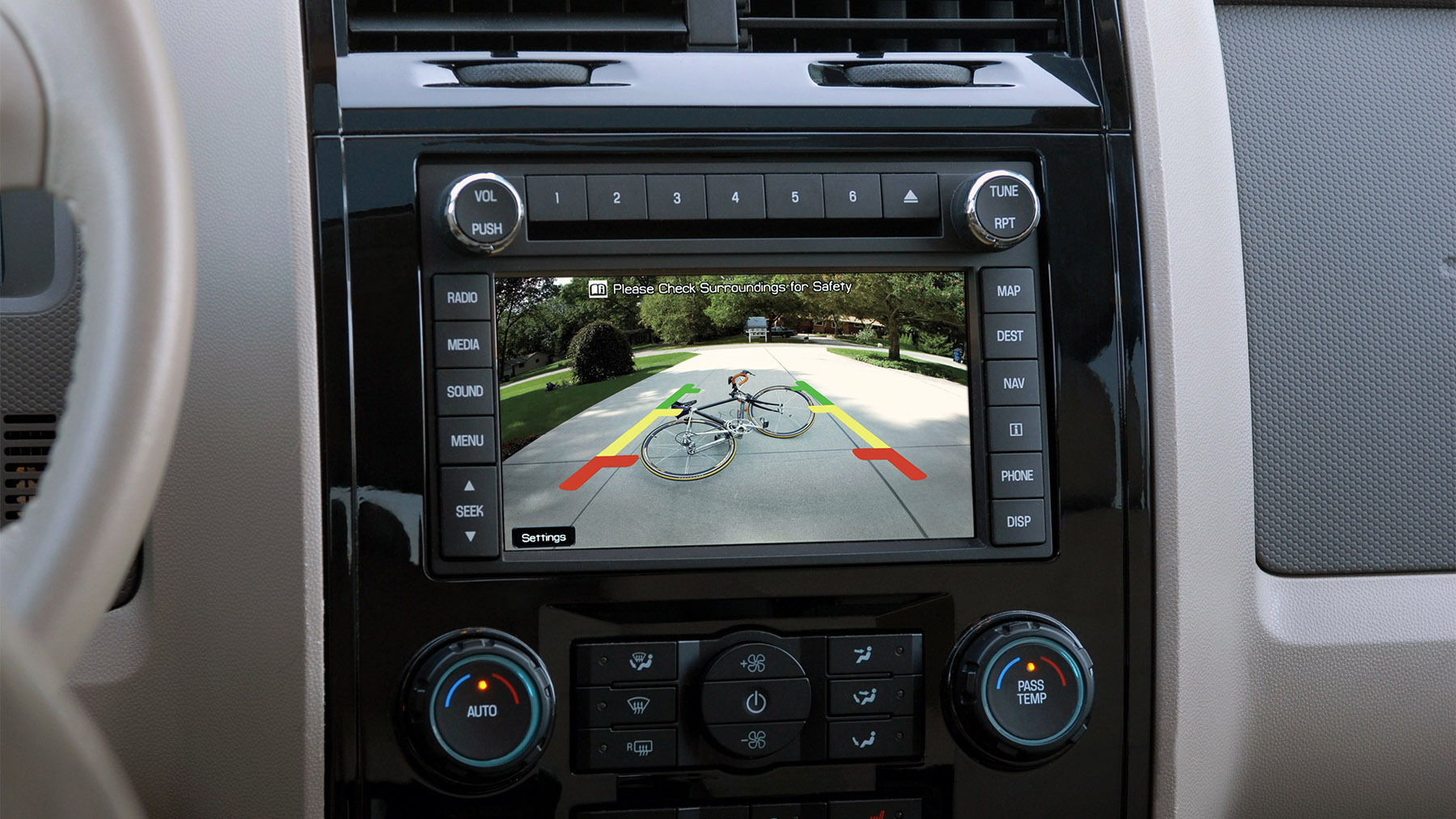 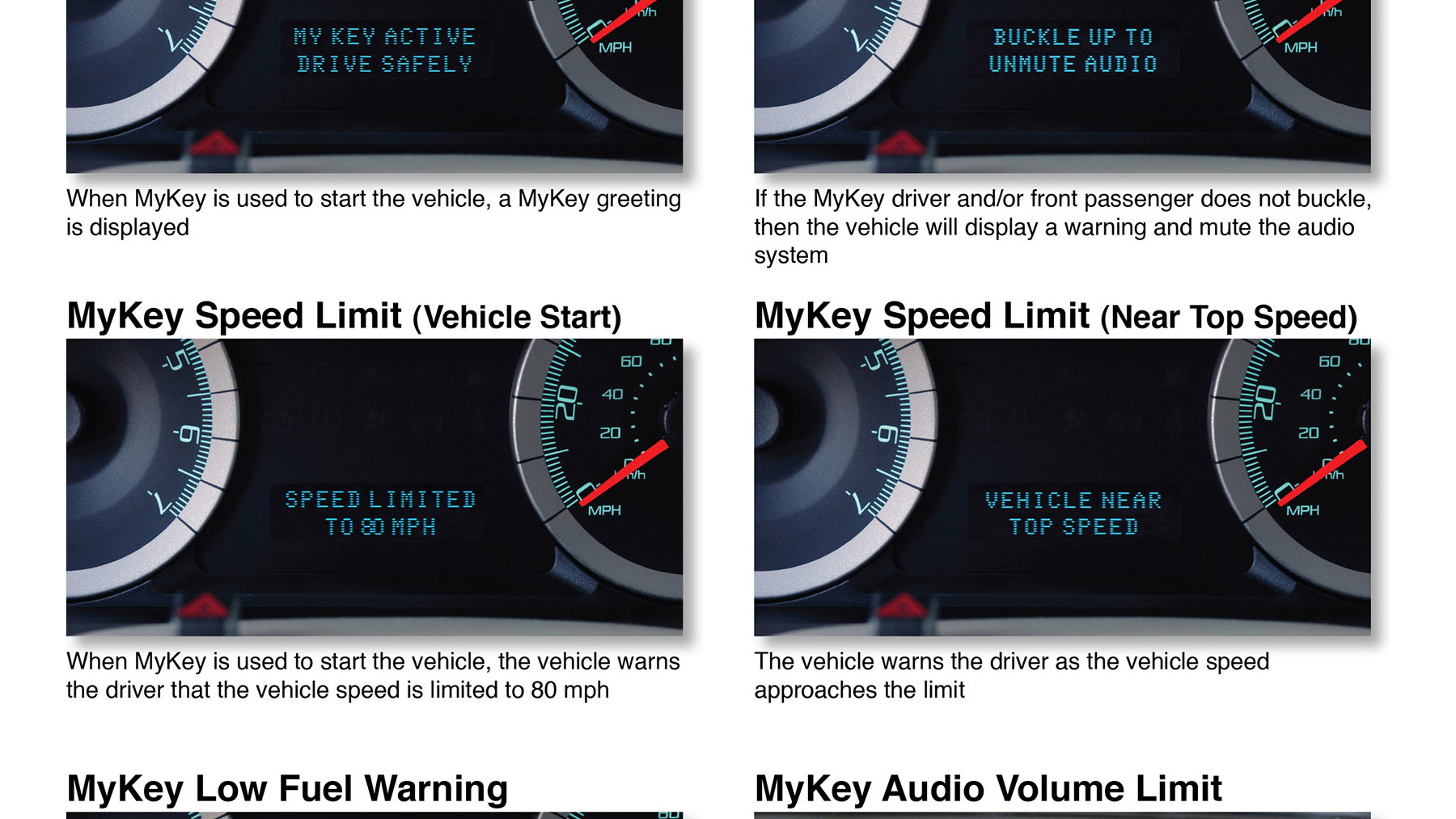 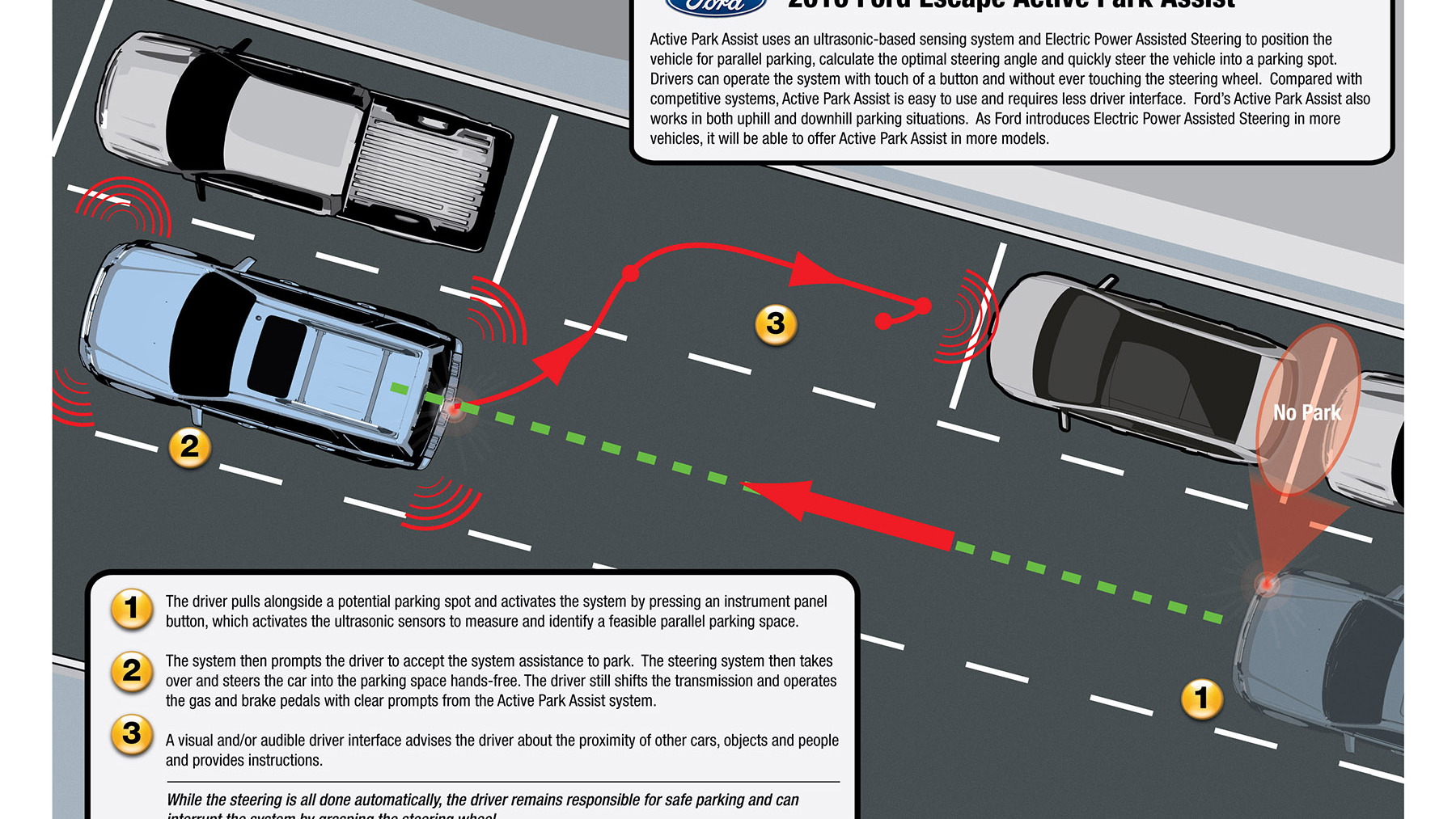 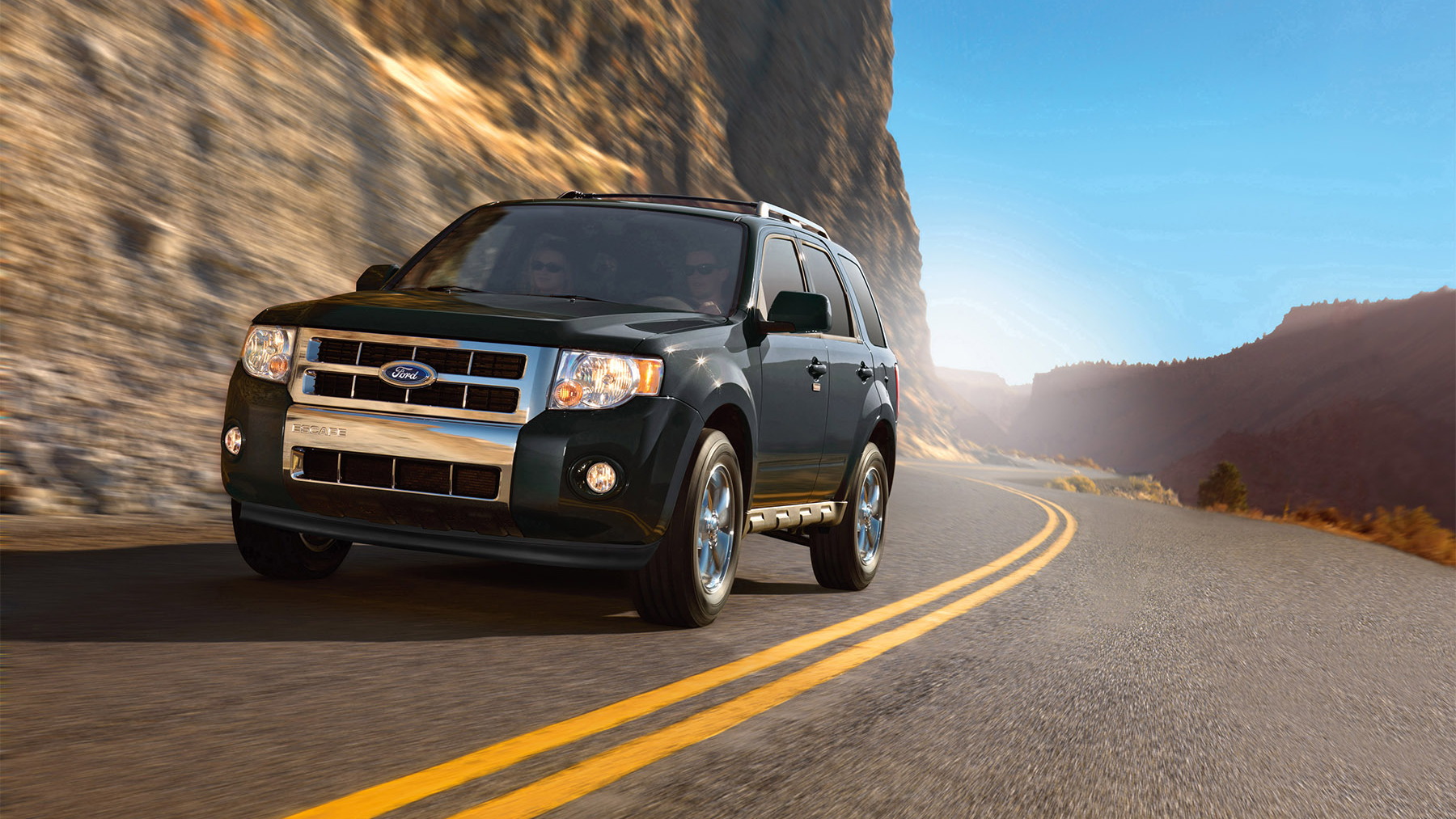 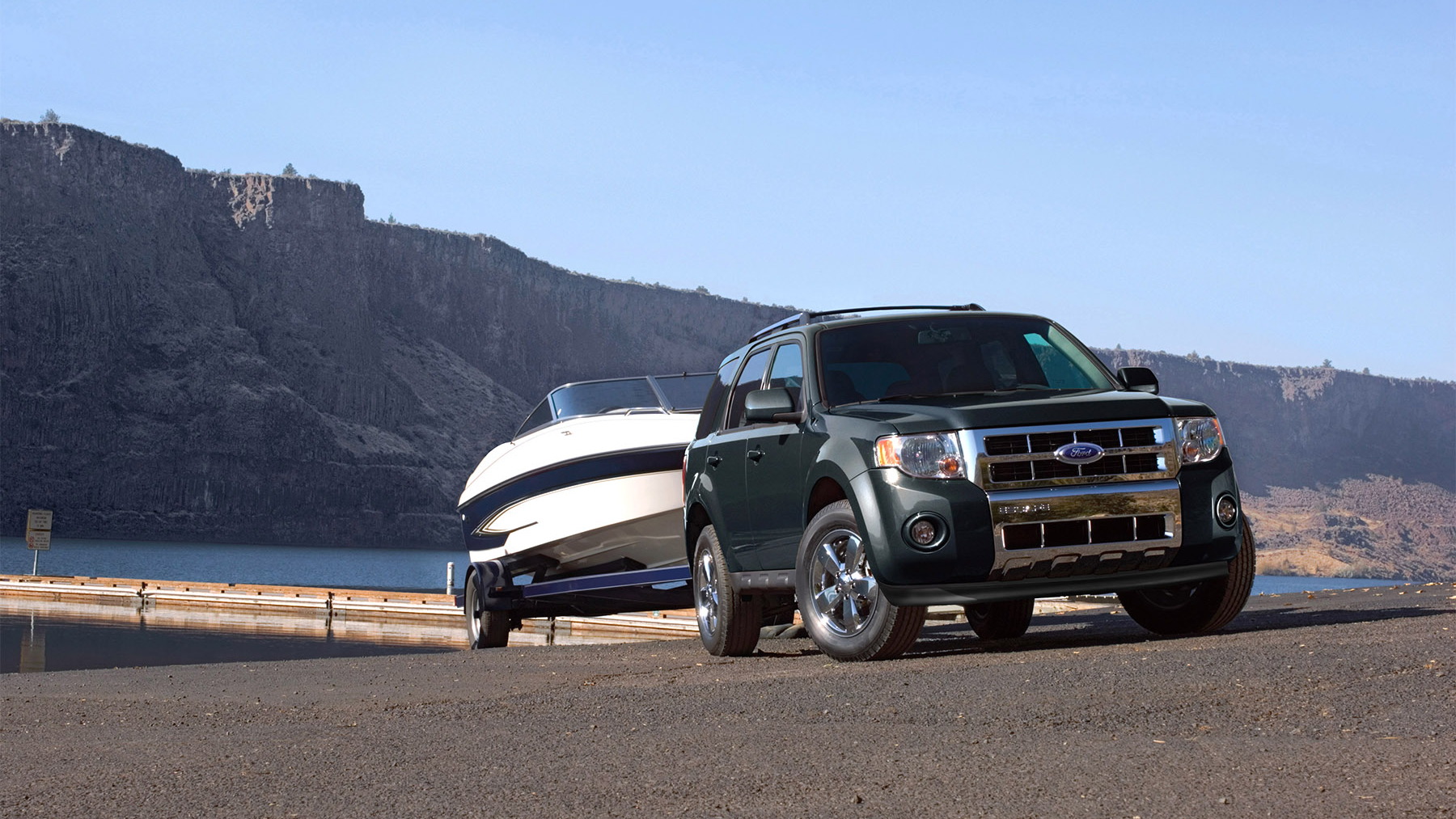 15
photos
Beating Toyota and Honda at their own game is no easy thing, but Ford's done it with the Escape, taking top rankings in safety and fuel efficiency against the RAV-4 and CR-V. For 2010, Ford's taking steps to help expand that lead by adding five new safety features to the Escape.

Keeping teens from running rampant in borrowed family vehicles is handled by Ford's controversial new MyKey technology, which allows parents to set limits on how the car can be driven. Parking becomes a breeze for teens and adults alike with the Active Park Assist, which finds a parking spot, steers into it and parks for you - all you control is the brake and the gas pedal.

Coupled with Integrated Spotter Mirrors (blind spot mirrors) and an optional Rear View Camera System, visibility around the mid-size SUV will be greatly enhanced, allowing safer driving no matter who's behind the wheel. Add in Ford's SYNC with real-time traffic, directions and information and problems can be spotted in advance and avoided.

Those five systems leverage a handful of existing technologies to enhance the already 5-star safety of the Escape, and is an unusual application of new technology to a carryover model - the rest of the vehicle, including trim, interior, exterior and powertrain choices are all unchanged from the 2009 model year.

Safety features that carry forward include traction and roll stability control, a system of side curtain airbags for rollover protection, plus Ford's Personal Safety System and tire pressure monitoring.