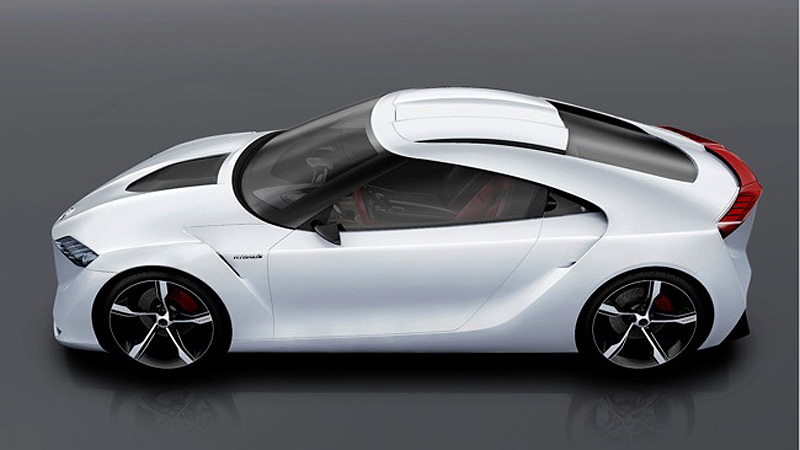 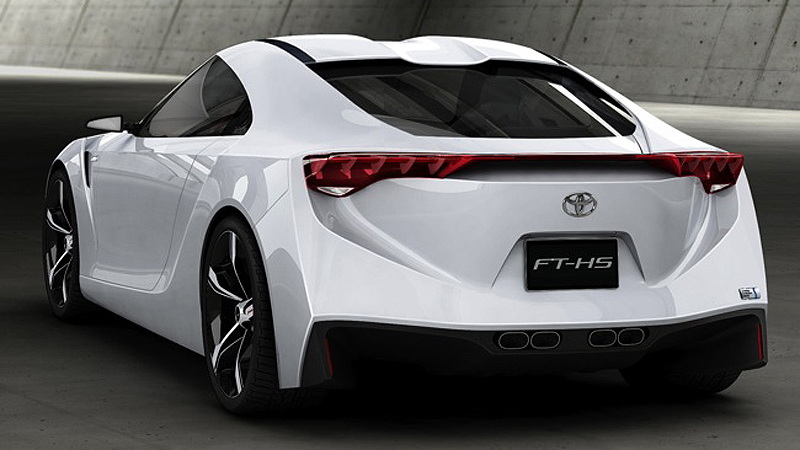 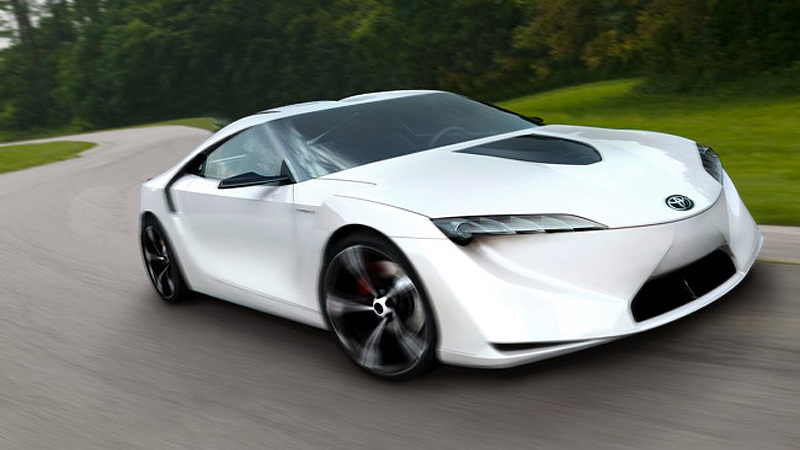 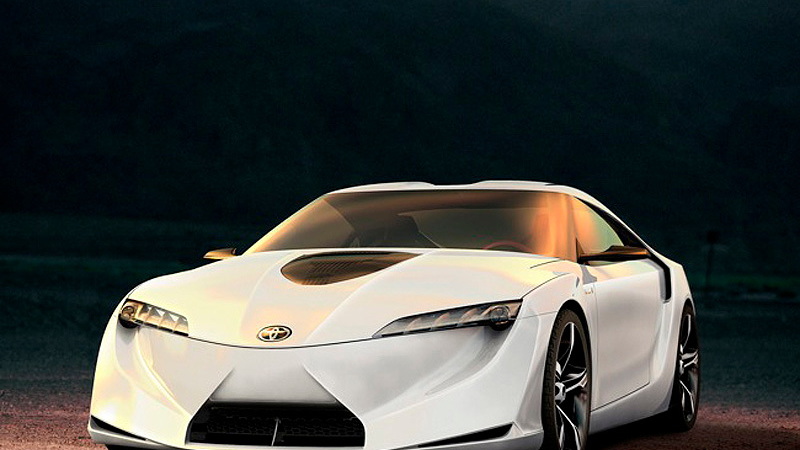 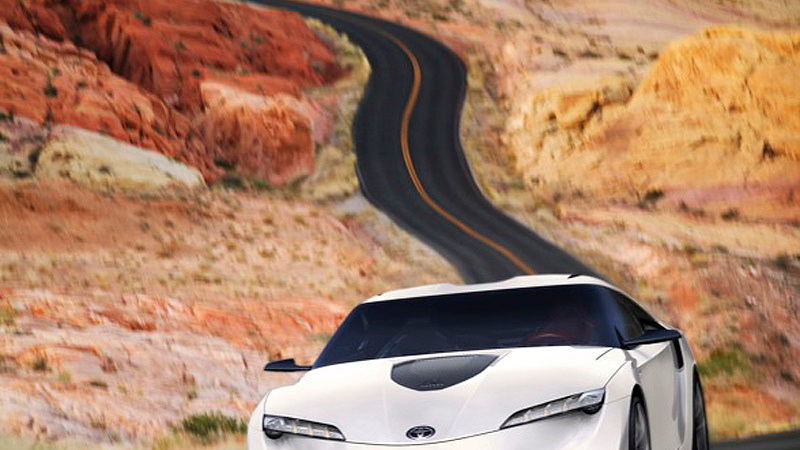 16
photos
From the Mark I inline six-cylinder with just 110hp (82kW) to to the twin-turbo Mark IV with 320hp (239kW), Toyota's Supra remains a legend in the world of high-performance sports cars. But since 2002, the brand has made a strong move away from the image of the Supra and towards the Prius's green vision. Toyota's North American operations are now moving even farther along that path, putting more emphasis on hybrid output and effectively shelving plans for a Celica/Supra rebirth.

Toyota's FT-HS concept, shown in 2007 at the Detroit Auto Show, had revived hope that Toyota still retained some of its former interest in providing vehicles that were more than just transportation appliances. But Toyota Division general manager Bob Carter recently told Automotive News that hybrids would be moving to center stage in the U.S.

"It is just a re-prioritization of where we think the customer is today and where the customer is going to be 24 and 36 months from now," said Carter. Sports cars, on the other hand, are not even in the periphery. "Personally I would love to have a sporty car, but it is pretty clear what the market is looking for right now."

It's no surprise that Toyota is after the mainstream consumer, or that sports cars don't make much business sense, but it's still disappointing to enthusiasts and fans that had hoped against hope for the return of one of the Japanese giants.