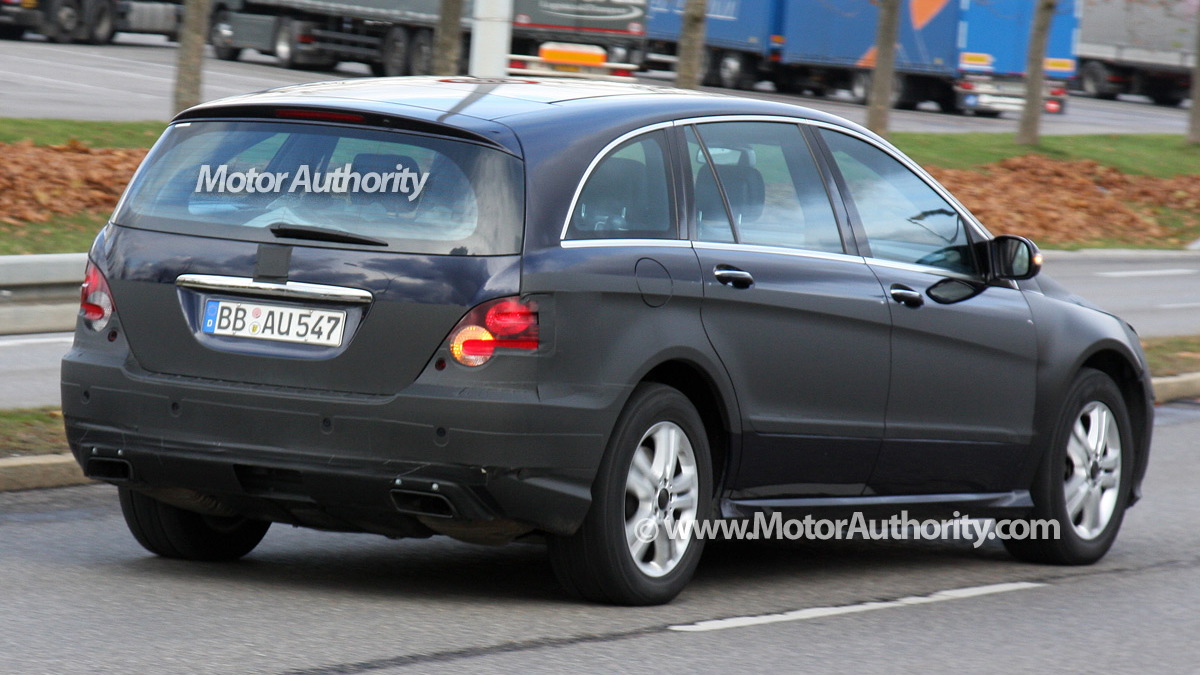 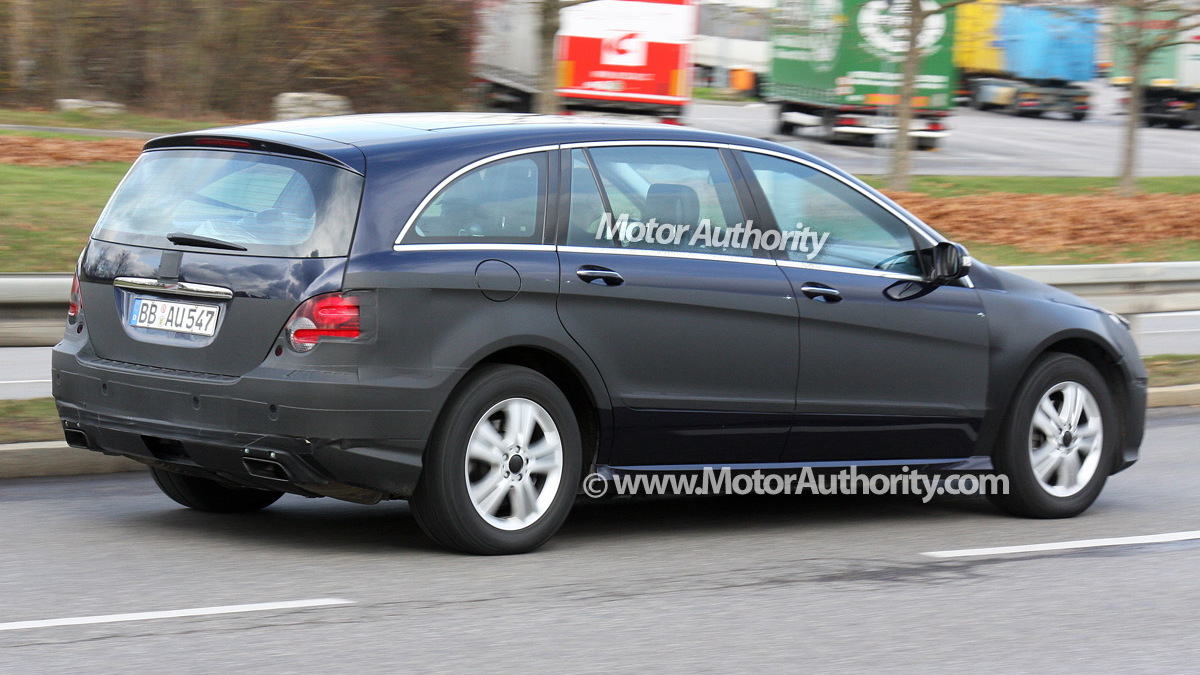 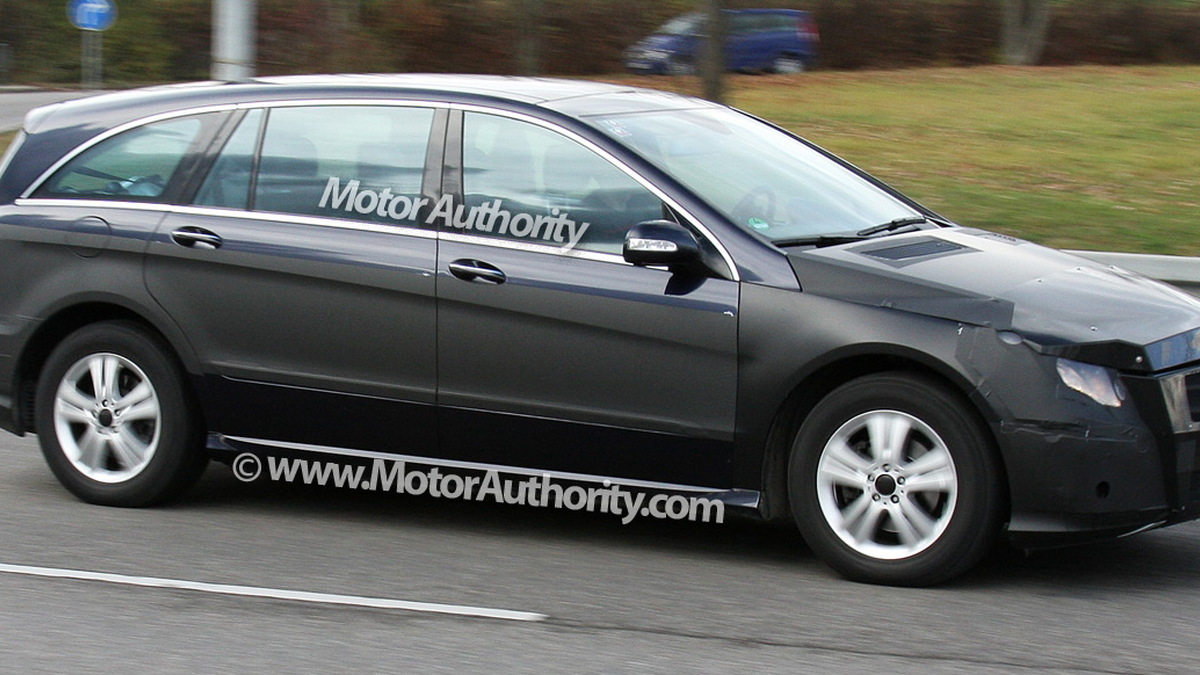 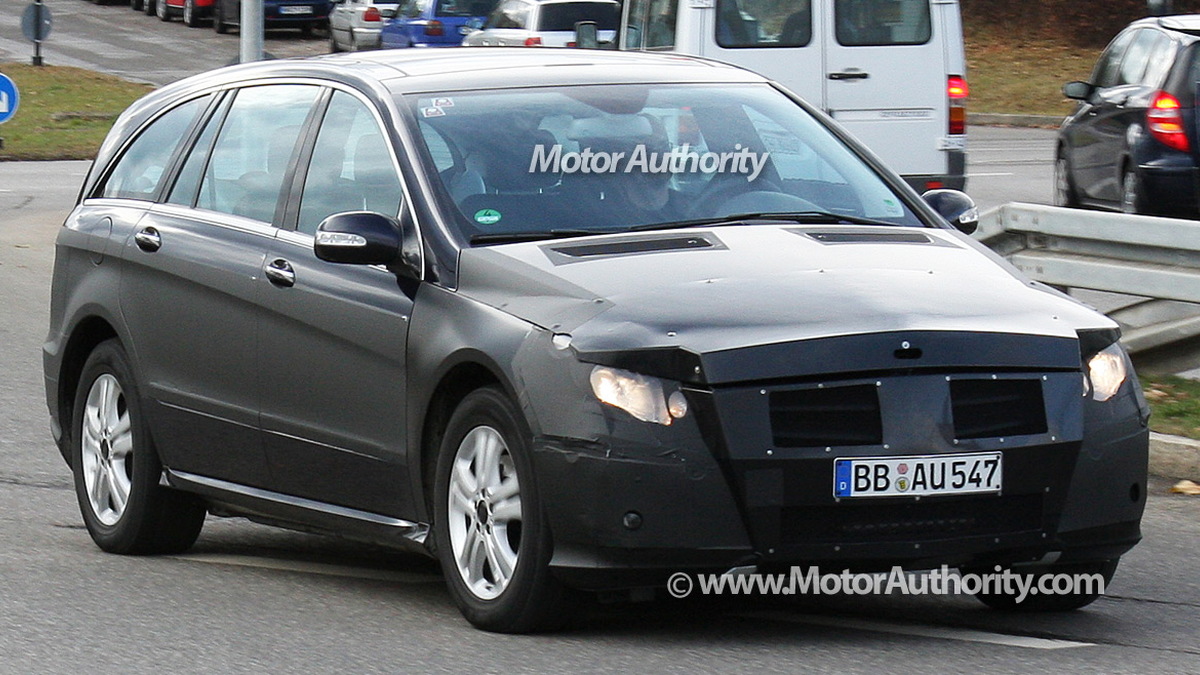 11
photos
There's something to be said for persistence, especially in the face of rejection, but in the case of the Mercedes-Benz R-Class, persistence may not be enough. The slow-selling crossover has hit its zenith, but is still short of the hopes Mercedes had for it when it debuted in 2005.

Built in the U.S. at the company's Vance, Alabama plant, the R-Class has continually come up short of its goals. But Mercedes doesn't seem bothered with the poor performance, reports Automotive News.

"We have reached the level we can sell it. We plan to stay at this volume," said Ernst Lieb, CEO of Mercedes-Benz USA.

Selling about 2,500 vehicles per month at its height in 2006, the R-Class has steadily declined in sales since, totaling just 7,733 units in 2008. And despite the lack of enthusiasm for the car in the marketplace, the vehicle isn't headed for the graveyard yet, with another facelift scheduled for 2010.

That facelift, previewed in spy shots captured by our photographers, comes after a milder rejuvenation in 2007. This time around, the updates are expected to be more extensive, including a revised front, rear and interior, with the exterior touches bringing the vehicle's appearance in line with Mercedes latest cars, featuring more angular styling and a prominent grille.