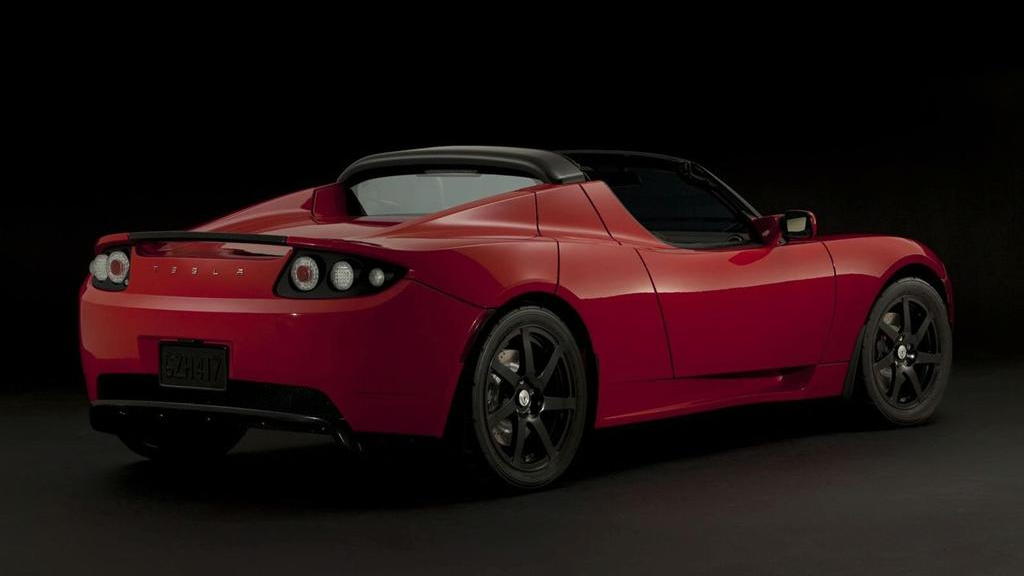 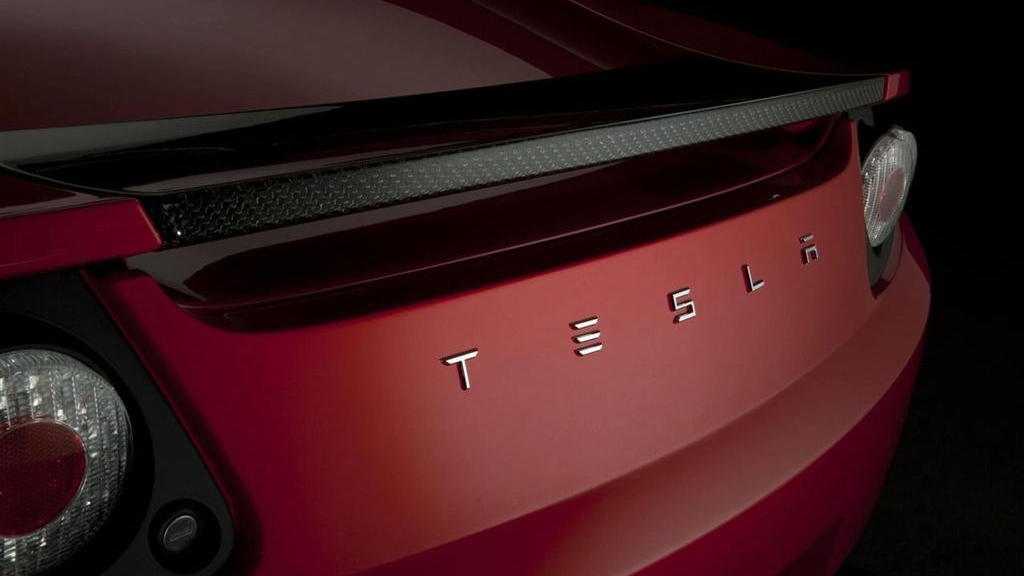 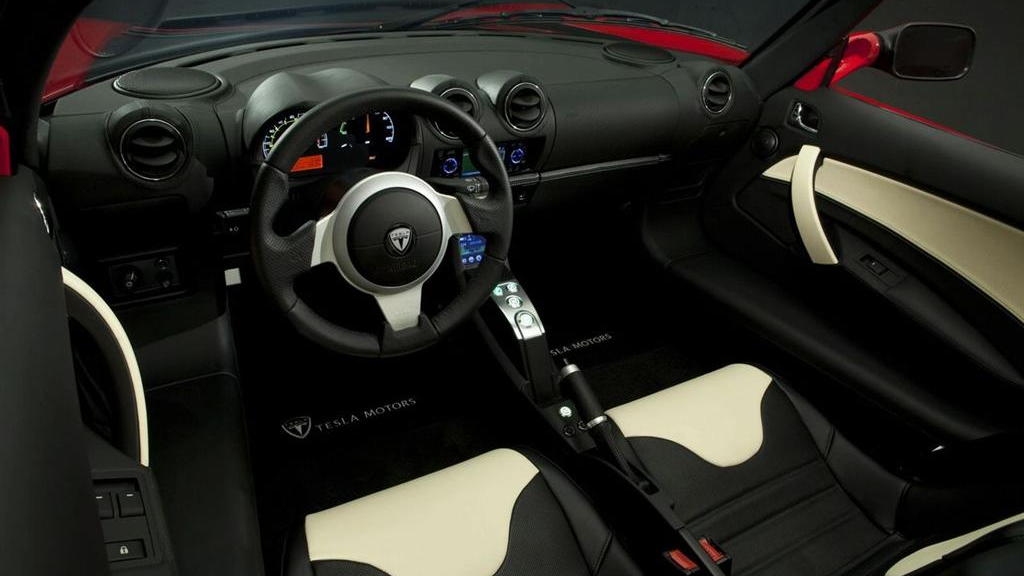 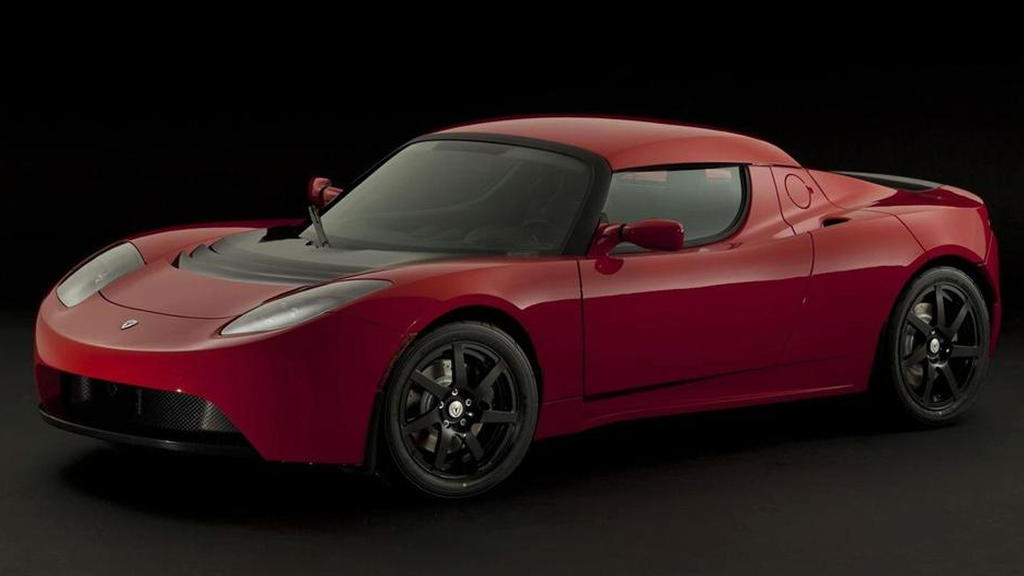 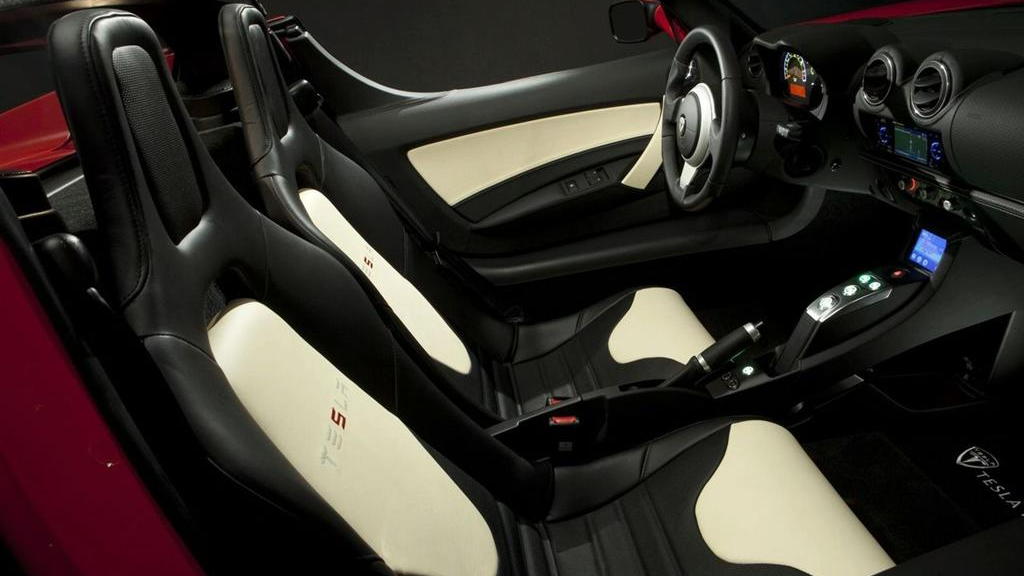 Tesla has recently reached the start-up milestone of profitability, and it's currently at work to build a facility that will let it produce the Model S electric sedan, and to top it all, the company is working on a new variation of the all-electric Roadster sports car. The new car is called the Roadster Sport and it is essentially a more powerful version of the existing Roadster.

The Roadster Sport has 15% more peak power than the 248-horsepower Roadster and will go from 0-60 mph in just 3.7 seconds (the standard model takes 3.9 seconds). The vehicle also comes with a hand-wound stator and increased winding density for lower resistance and higher peak torque (the stator is the stationary part of an electric generator or electric motor). The motor still spins to a redline of 14,000rpm, with drive being sent to the rear wheels.

In addition to high-performance Yokohama tires, the Roadster Sport also has improved suspension with adjustable dampers and anti-roll bars that will be tuned to the driver's preference.

Tesla plans to start taking orders for the new model from today, and has priced it at $128,500 in the United States and €112,000 (excluding VAT) in Europe. First deliveries are scheduled to start in late June, and anyone who has already ordered the standard Roadster can upgrade to the new Roadster Sport.