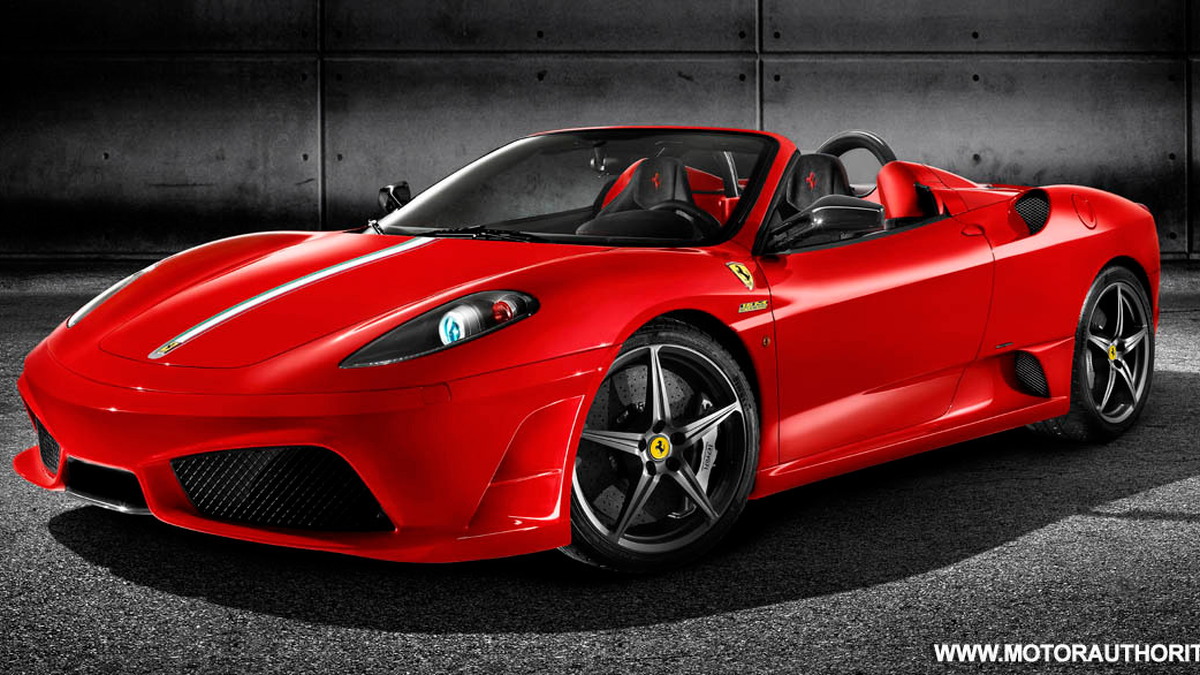 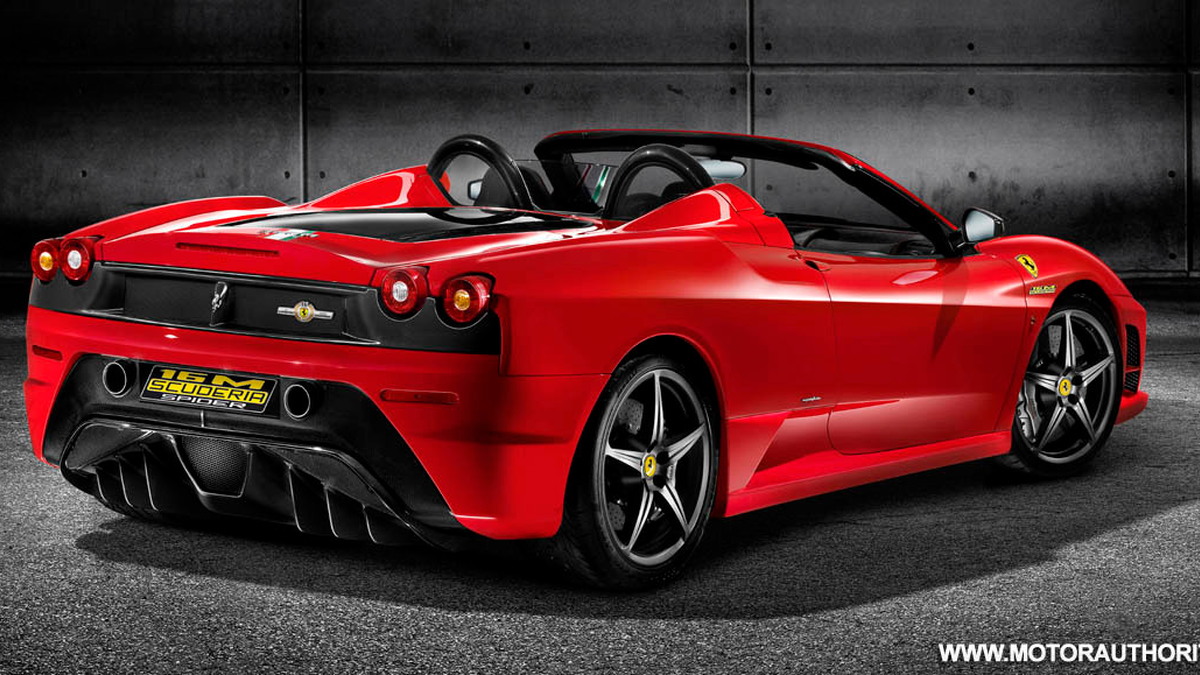 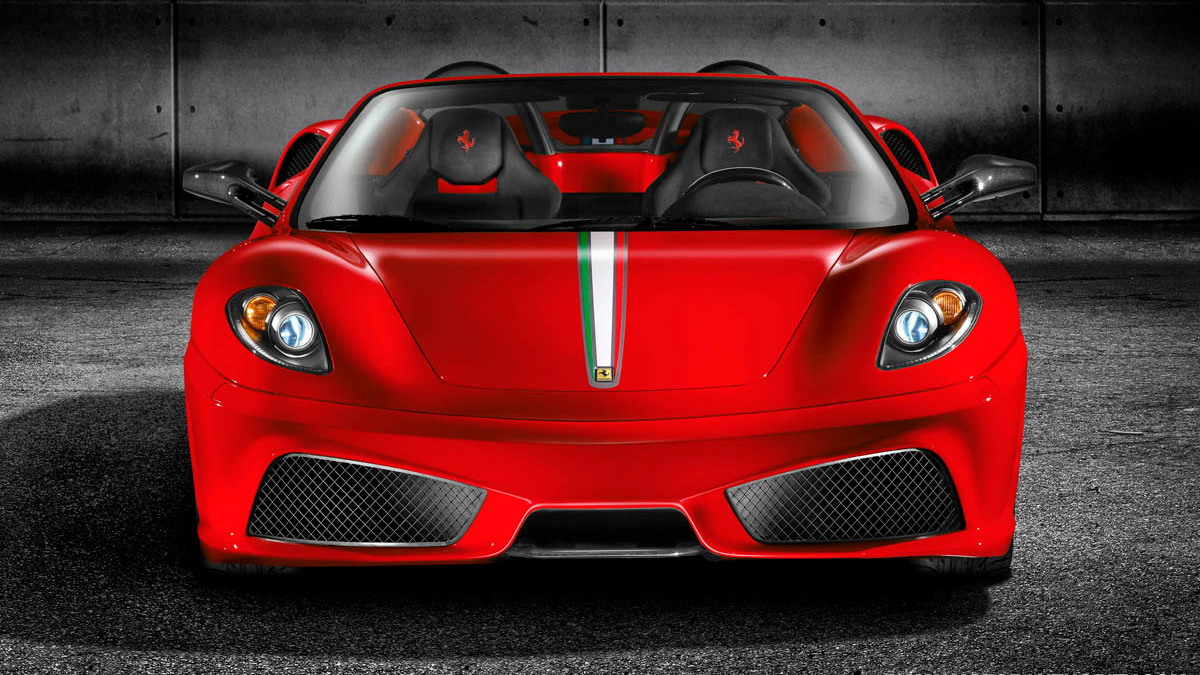 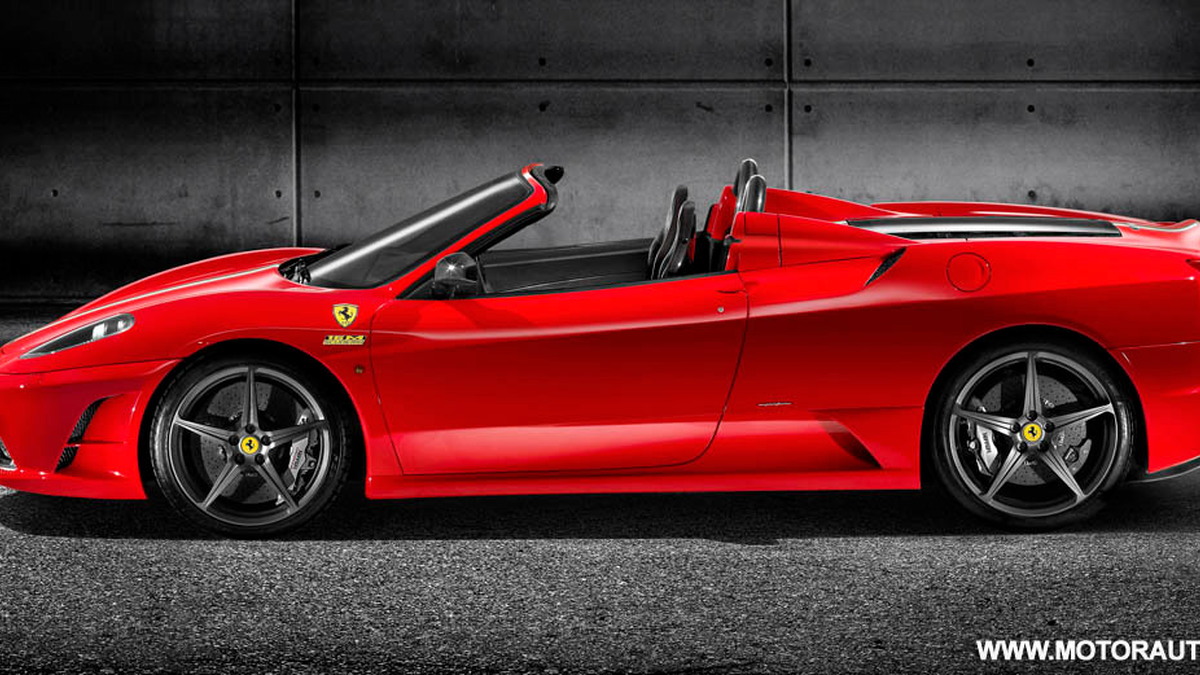 19
photos
Though high-end supercars have always been something of a marriage of art and performance, Ferrari's cars have always managed to favor the performance side of the equation, even in their large and comfortable grand tourers. The Scuderia, based on the F430, has eschewed all vestiges of fashion and comfort for outright speed, but now Ferrari has taken the wraps of a ‘Spider’ convertible version of this performance thoroughbred.

Called the Scuderia Spider 16M, the car was launched today as part of Ferrari’s celebrations for its 16th F1 Constructor's title. Ferrari is already boasting that the new Scuderia Spider is faster around the Fiorano circuit than any previous open-top Prancing Horse, and has also revealed that just 499 examples will be produced.

The Scuderia Spider 16M is available in a choice of two new color schemes: the standard version is black with grey trim, while a tri-color livery is also available as part of the Carrozzeria Scaglietti Personalisation Programme. The new car also sports a special plaque on its rear grille commemorating Ferrari's 16th Constructor's World title. The interior is also underscored by the silver "limited series" plaque just above the air vents at the center of the dashboard. Other exclusive features include a roll-bar with a carbon-fiber outer shell and an audio system that can be combined with the removable customized Ferrari iPod Touch 16-GB media player.

Like the hard-top model, the Scuderia Spider 16M features a naturally aspirated 4.3L V8 engine delivering peak power of 510hp (375kW) at 8,500rpm and peak torque of 346lb-ft (470Nm) at 5,250rpm. Drive is sent to the rear wheels via a six-speed Reverse F1 gearbox mated to a dry clutch and an electronic differential with F1-Trac.

Expect to pay more than the $277,000 base price of the hard-top—that is if you can get your hands on one in the first place.