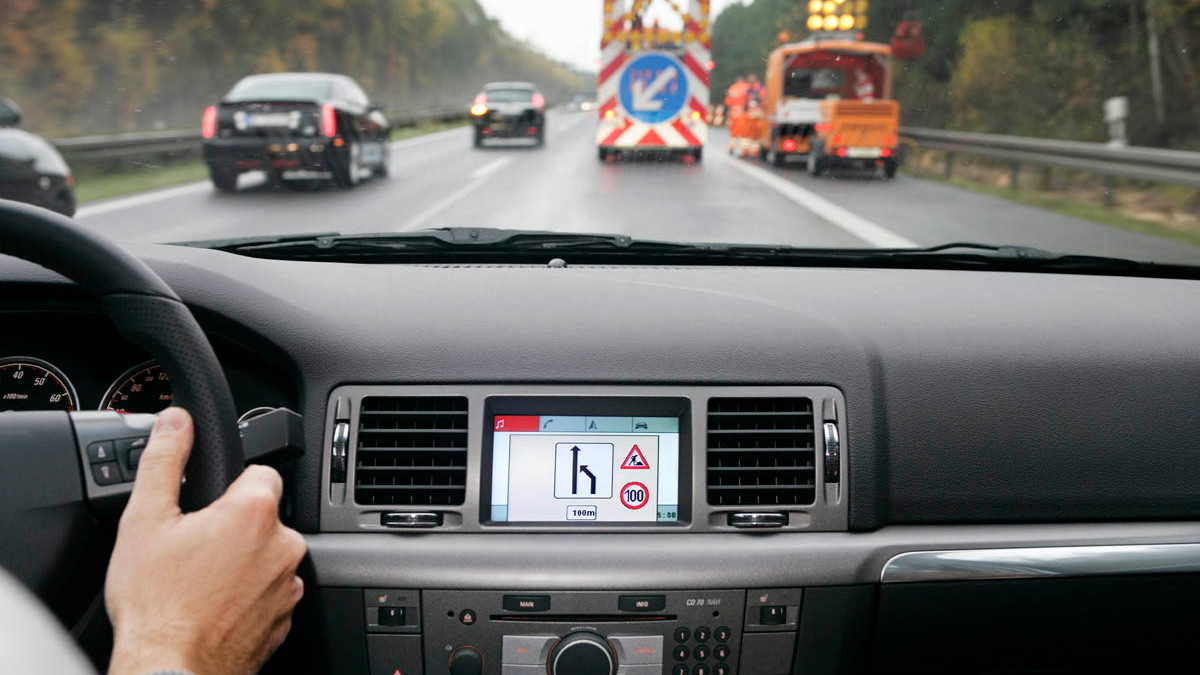 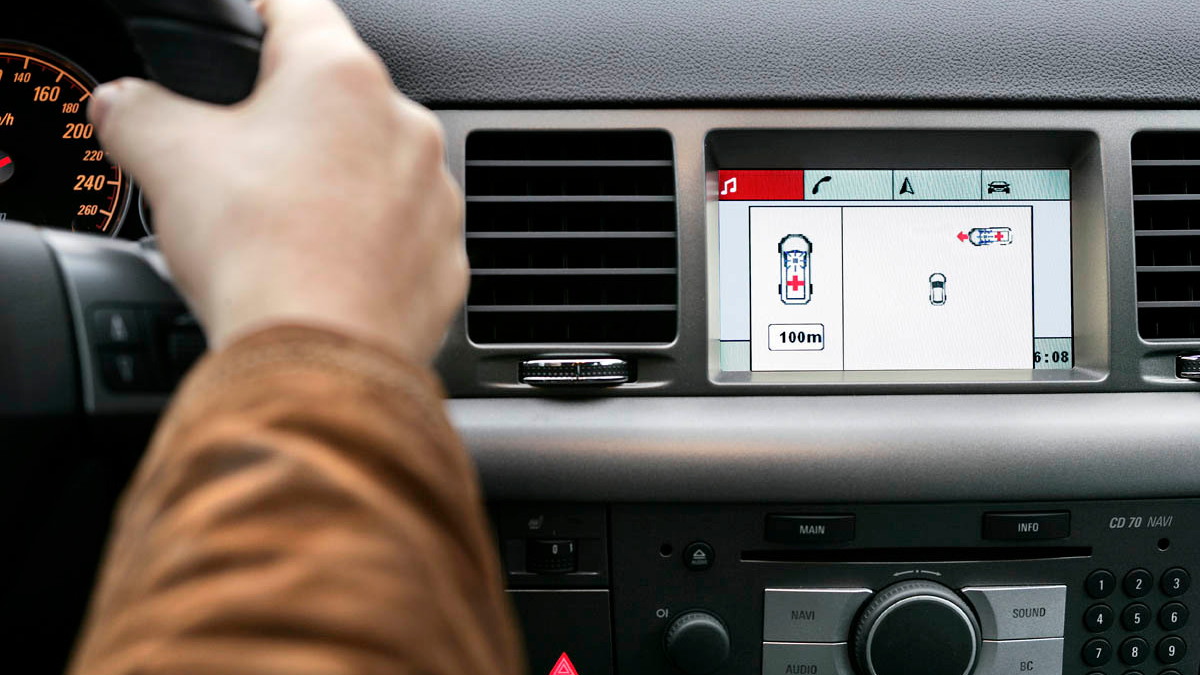 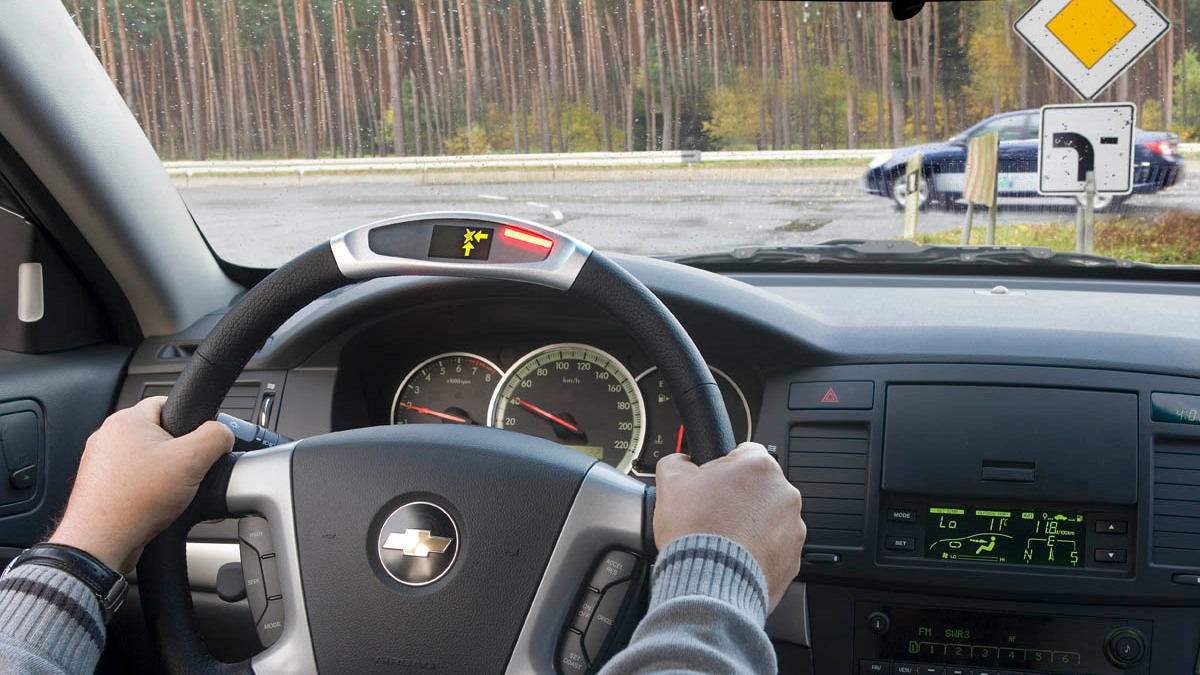 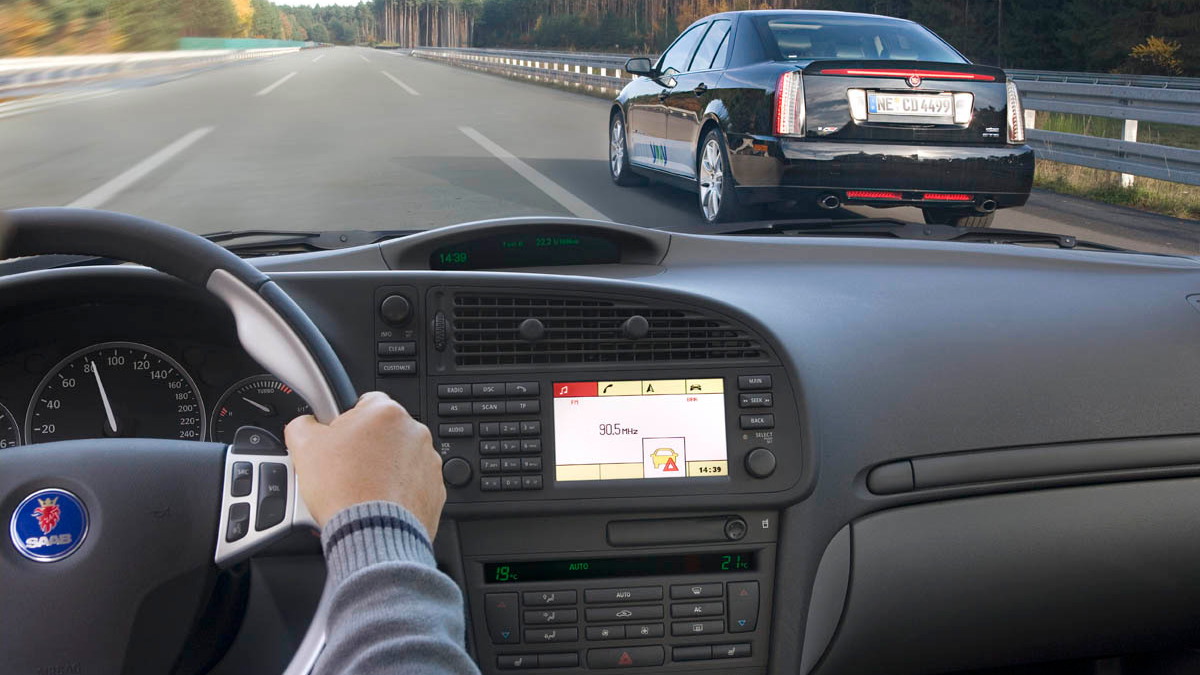 5
photos
Vehicle-to-vehicle communication is the next big wave in active vehicle safety but the technology is still in its infancy and will require substantial cooperation between carmakers and governments to get off the ground. Several carmakers have taken the initiative to develop the technology already, with companies such as Ford, Nissan and Volvo all previewing systems in the past.

The system works by warning drivers about potential danger from other vehicles. It does this by exchanging information about an individual vehicle, such as location and speed, with other vehicles on the road or point markets fitted with sensors. Drivers can then be warned in advance if another vehicle is stopped in an area that is difficult or impossible to see, or about to enter the same intersection as they are.

The system hardware consists of a microprocessor, GPS receivers, and Wireless LAN modules, and vehicles can establish communication within a few hundred meters of one another. The information is usually relayed back to the driver via a warning sound or small display screen.

Ford recently showcased its own ‘Smart Intersection’ technology, which relies on GPS and wireless communication technologies to enable traffic lights and street signs to send warnings to approaching vehicles, and both Nissan and Volvo have confirmed development plans for similar systems in the past. In the near future, there’s likely to be a standardized system where every vehicle on the road will recognize the presence of other vehicles. The technology also has the potential for creating a world where actual driving is no longer necessary.GM Sixth Sense car-to-car communications system