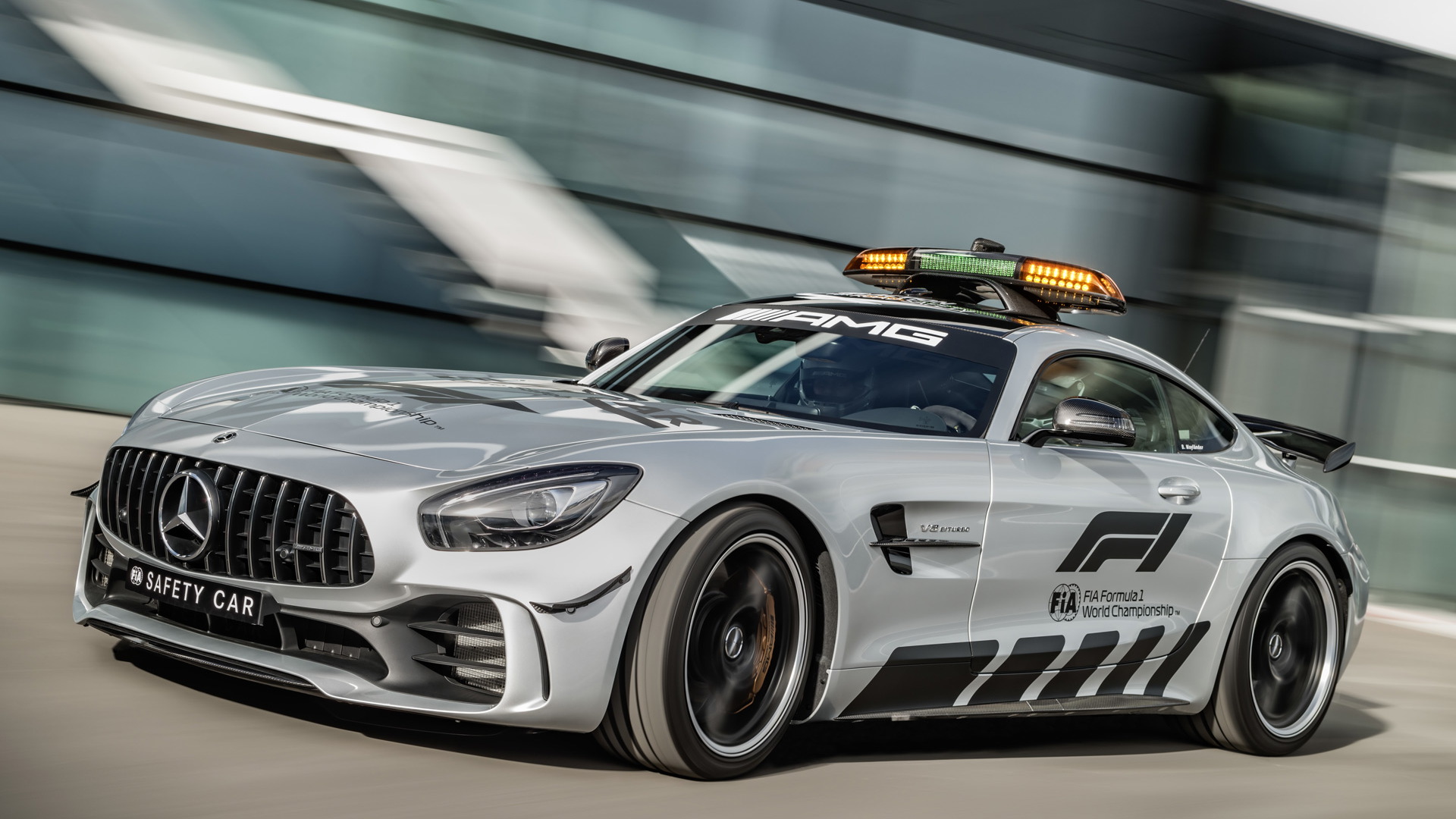 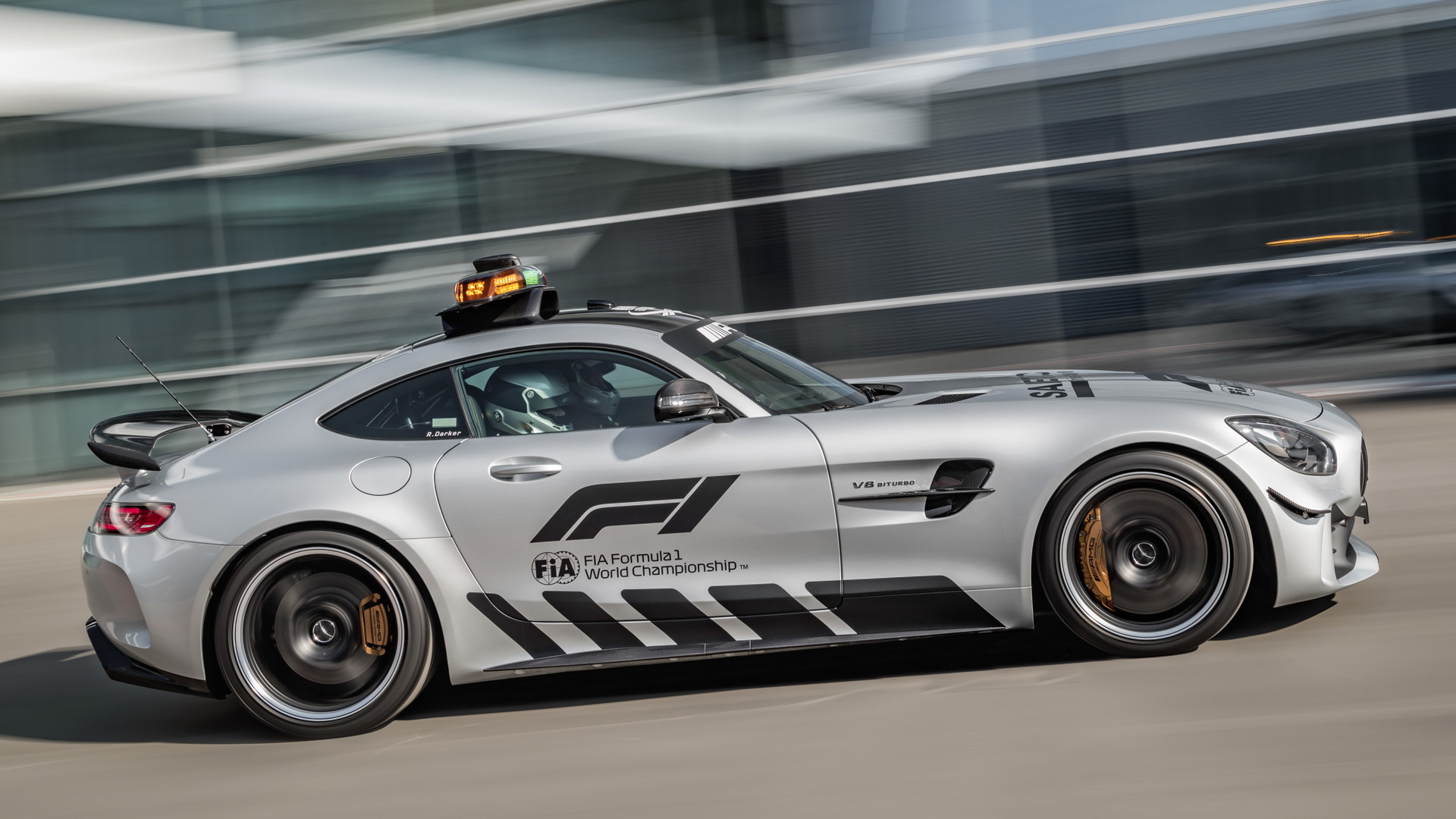 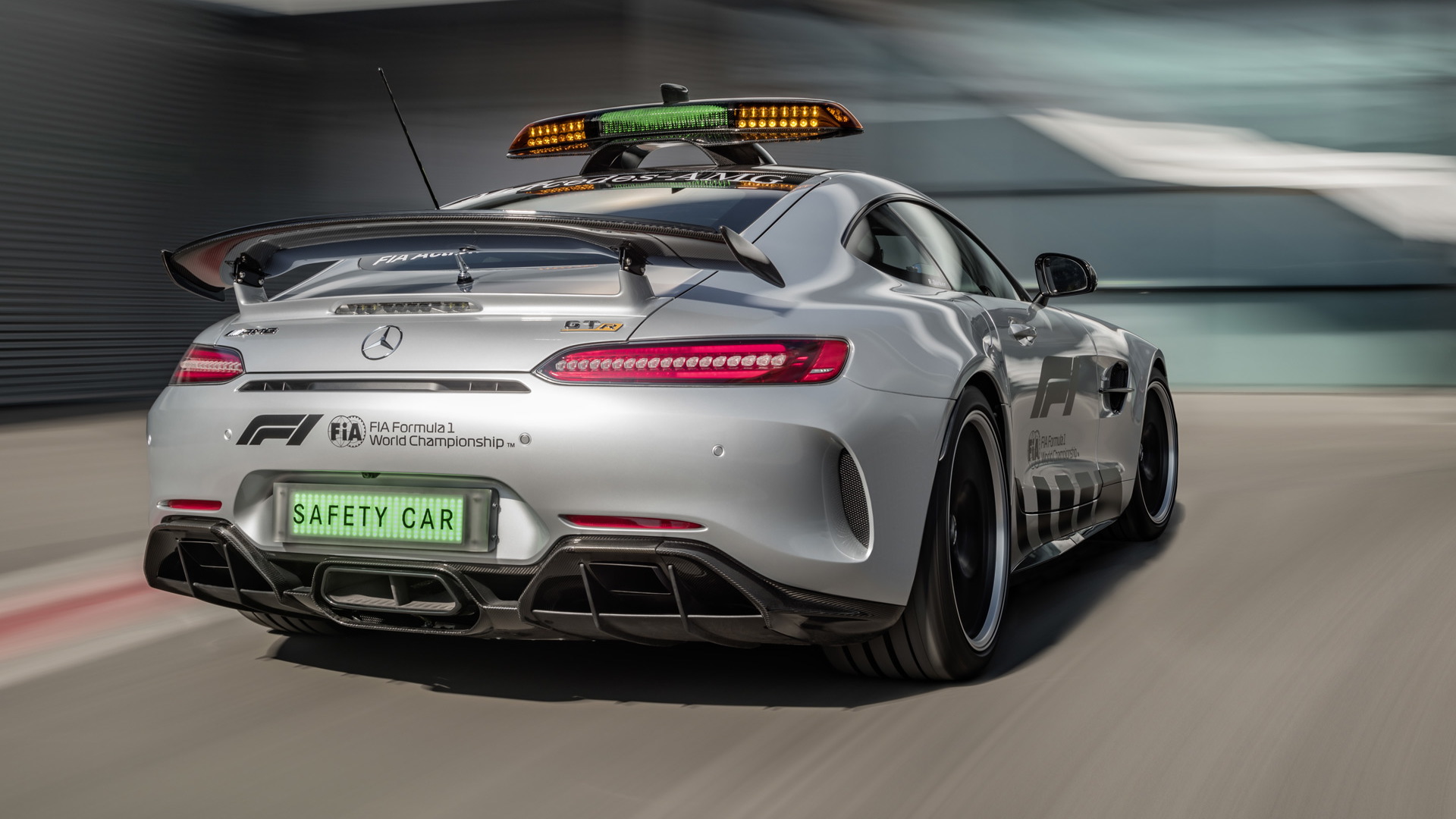 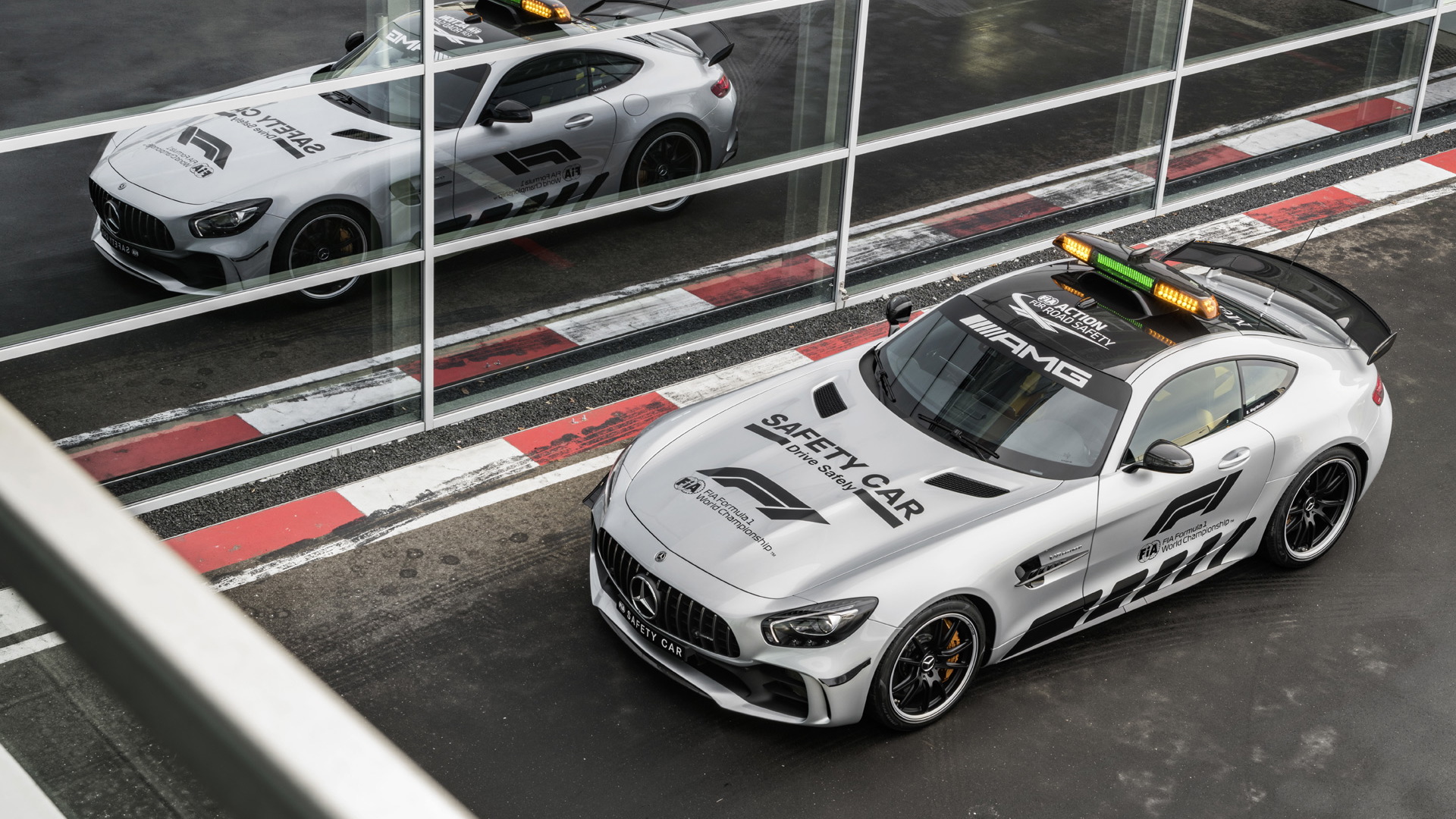 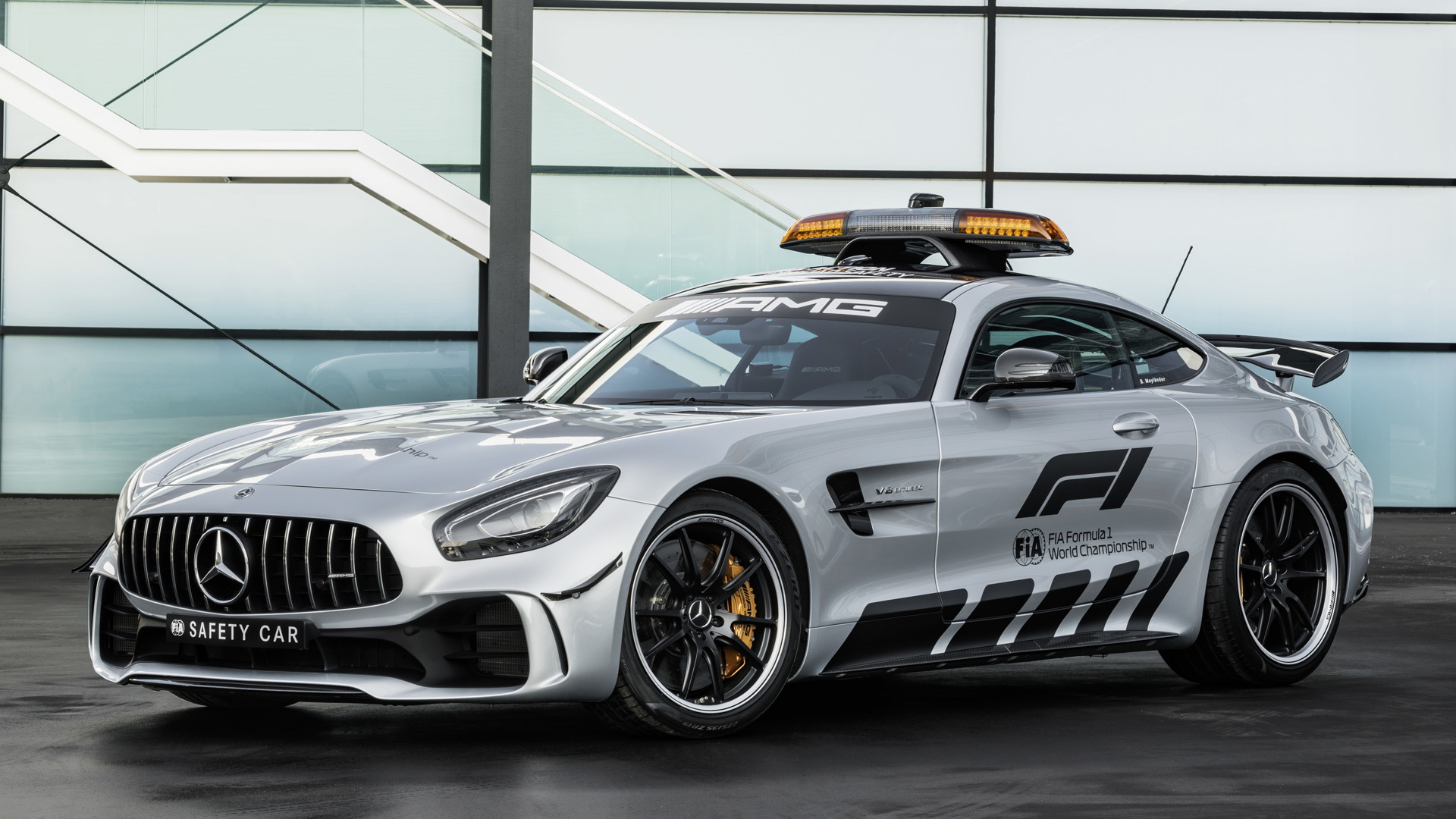 AMG has been supplying safety cars for F1 since 1996. The GT R will be the fastest yet, however, with its top speed clocked at 197 mph. The car is also the most powerful safety car in F1 history.

The safety car's job is to lead the field on warm-up laps and also come out if there's an accident or bad weather. The main modification is the light bar on the roof, which AMG's designers have attached to a wind tunnel-tested carbon fiber scoop for optimal aerodynamics. 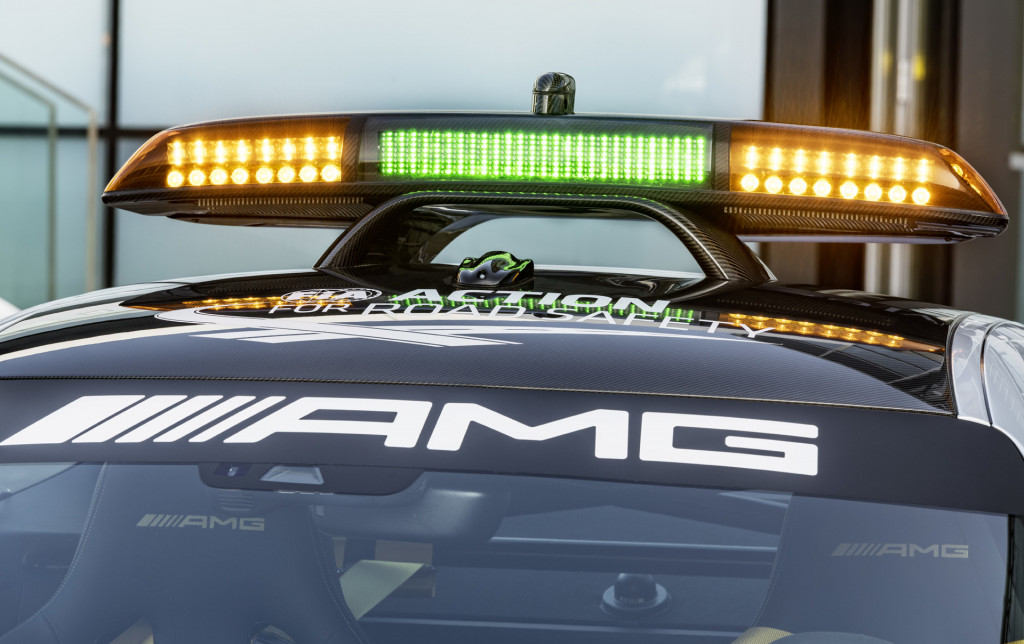 But because F1 cars often need to maintain a certain pace so that their tires, brakes and engines stay at optimal temperatures, the safety car also needs to be quick. Given its specs, we think the GT R will have no trouble keeping things under control this season.

Bernd Mayländer, a former DTM racer who has served as the F1 safety car driver since 2000, will be behind the wheel at each of the 20 races this season. And in the passenger seat will be co-driver Richard Darker. Darker's job is to maintain radio contact and monitor the race via two display screens.

The GT R safety car will do duty for the first time during this weekend's season-opening Australian Grand Prix.