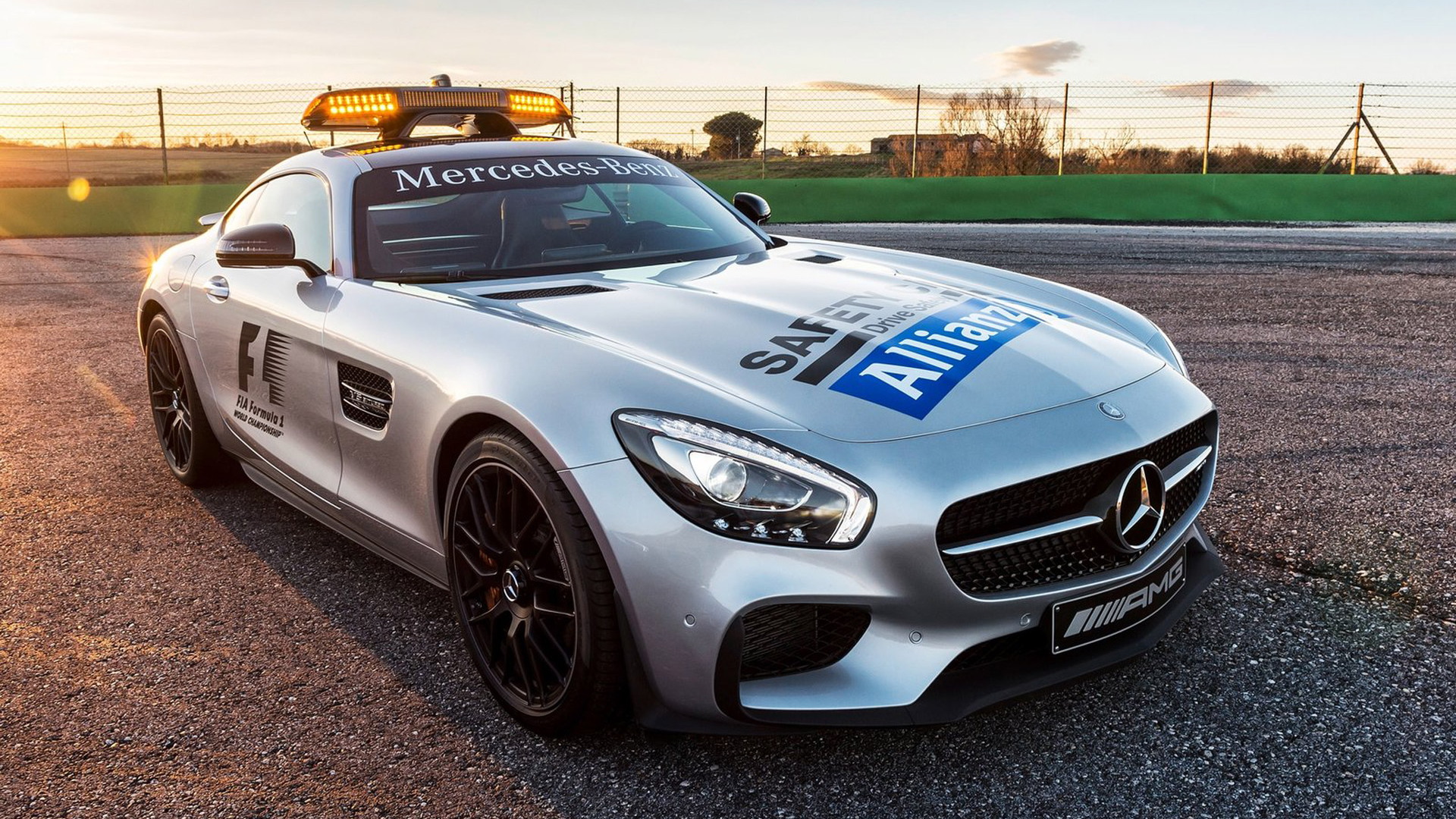 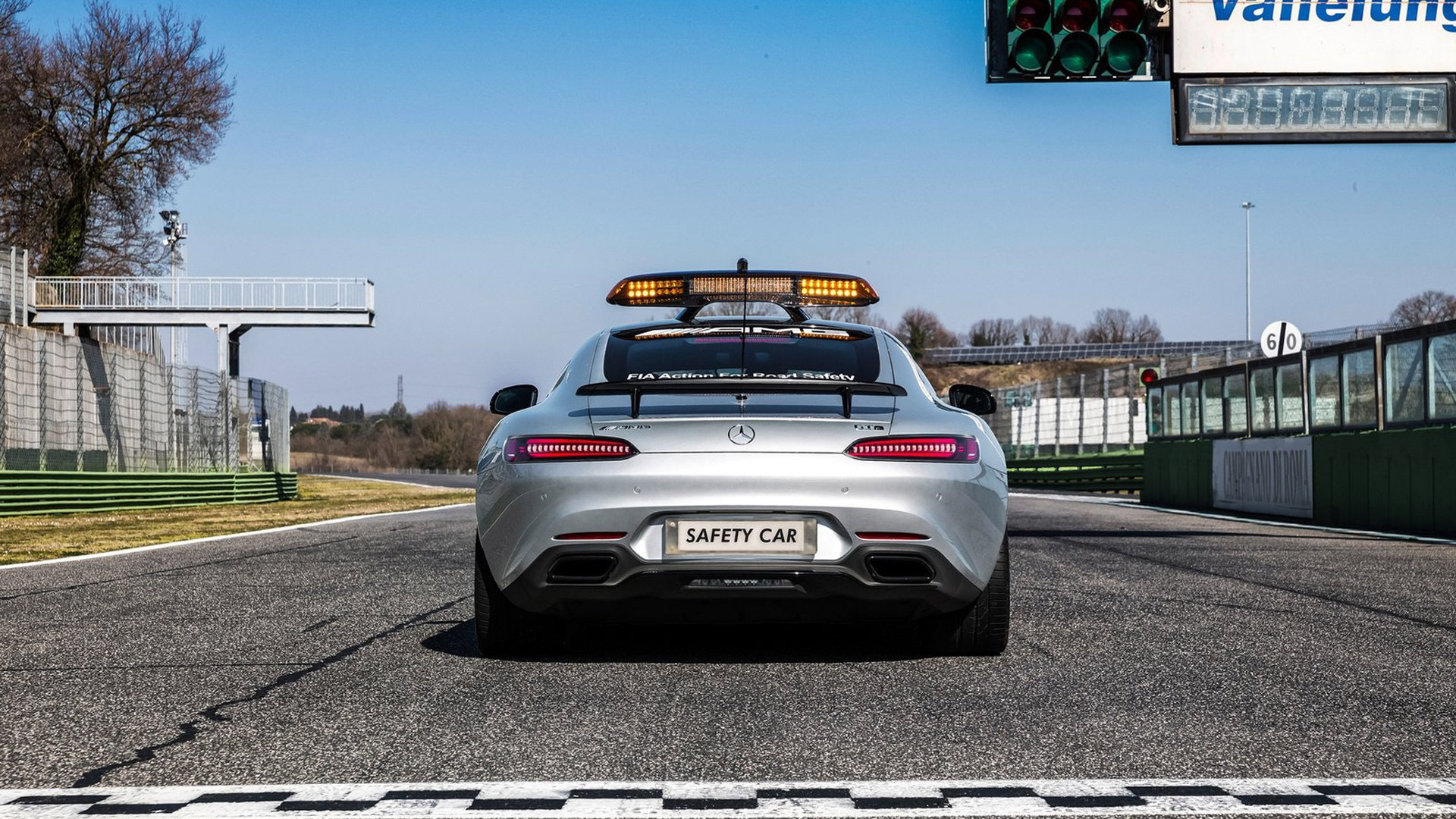 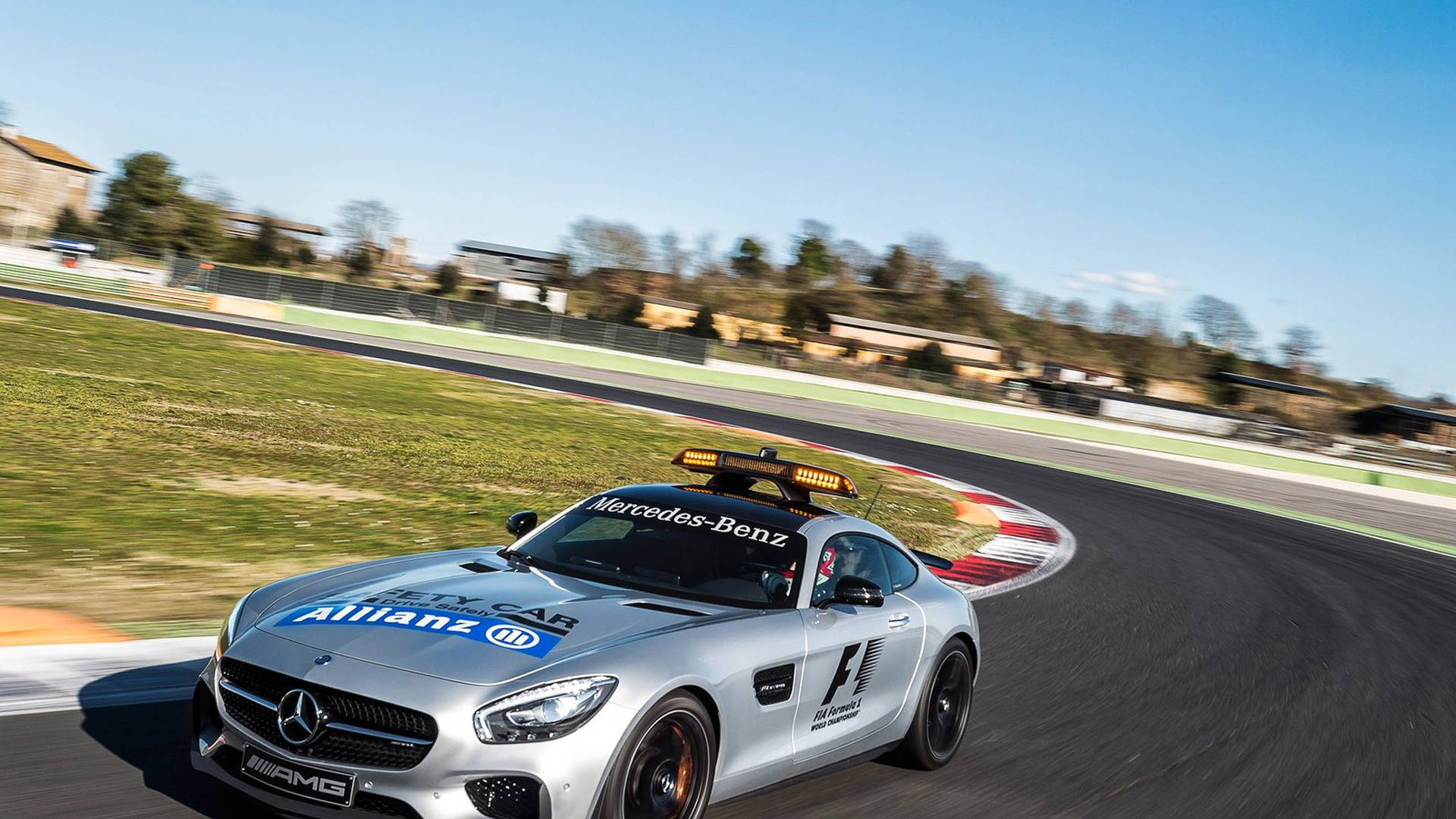 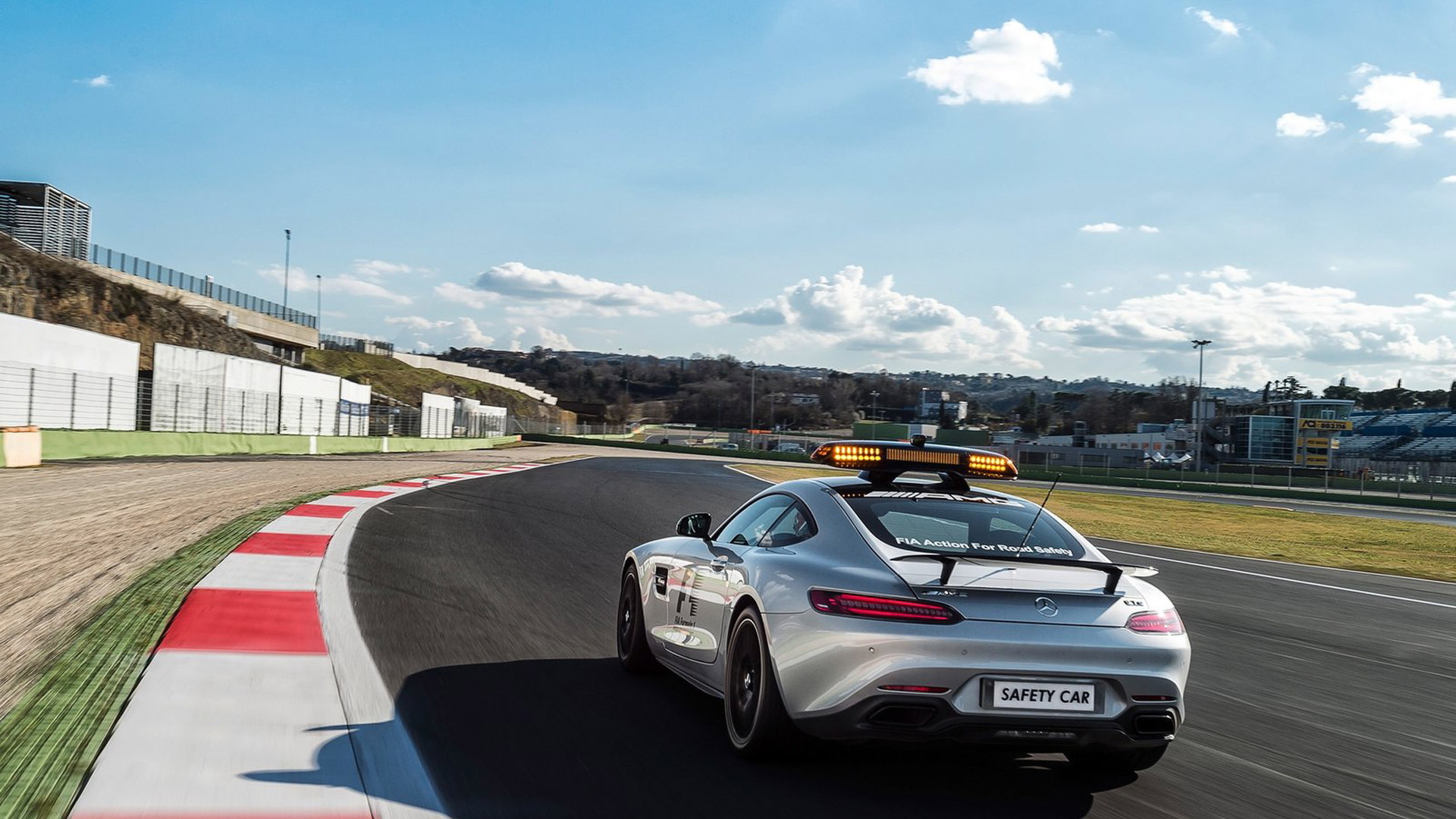 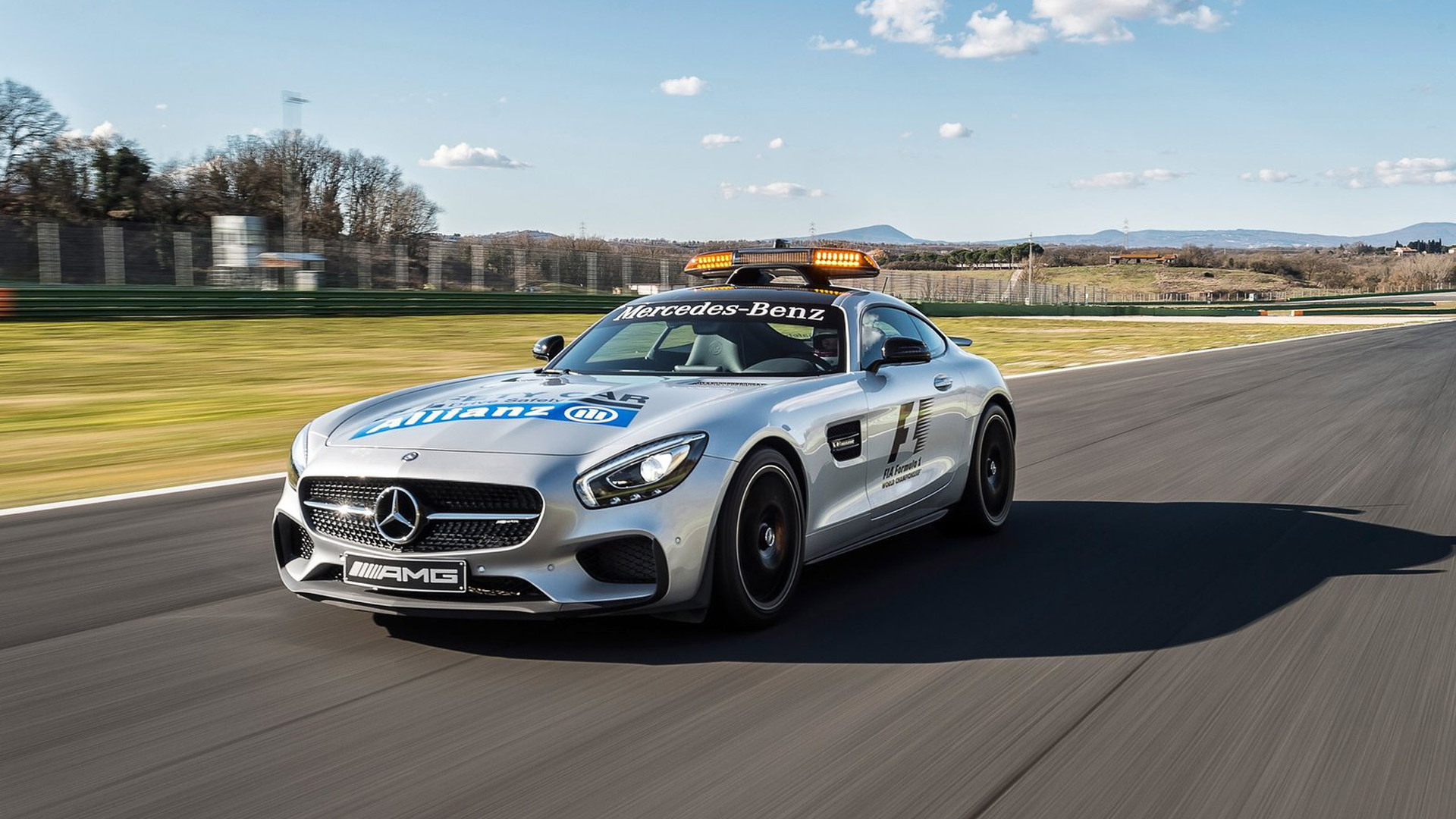 Mercedes-AMG’s new GT sports car will be taking over from the SLS AMG in official safety car duties for Formula One when the new season kicks off in a week’s time in Melbourne, Australia. Officials have picked the slightly more potent GT S model for the task, as it’s crucial the F1 safety car is a competent track performer.

The main role of the safety car is to help ensure maximum safety for the field of drivers is maintained in extreme situations. As soon as officials consider that the safe progress of the race may be impeded, such as during poor weather or if there’s a crash, it sends the safety car out to lead all the cars.

But because F1 cars often need to maintain a certain pace so that their tires and engine stay at optimal conditions, the safety car also needs to be quick. Given its specs, we think the GT S will have no trouble keeping things under control this season.

In case you’ve forgotten, the GT S is powered by Mercedes-AMG’s new twin-turbocharged 4.0-liter V-8, which delivers 503 horsepower and 479 pound-feet of torque. Drive is to the rear wheels via a seven-speed dual-clutch transaxle, a combination that enables the GT S to accelerate from 0-60 mph in just 3.7 seconds and hit a top speed of 193 mph.

For safety reasons, and to give fans at the various grands prix some extra thrills, the safety car also benefits from a modified exhaust system that makes the car much louder than stock. There’s also the requisite light bar on the roof as well as logos for the FIA and F1. The car also gets the fixed rear spoiler of the GT’s Edition 1 version.

Bernd Mayländer, a former DTM racer who has served as an F1 safety car driver since 2000, will be behind the wheel of the new GT S safety car at each of the races. In a statement, he said he particularly likes the new GT S because of its “high-caliber race track performance.”

Set to join the GT S in F1 this season will be the Mercedes-AMG C63 S sedan. It’s serving as the official medical car.