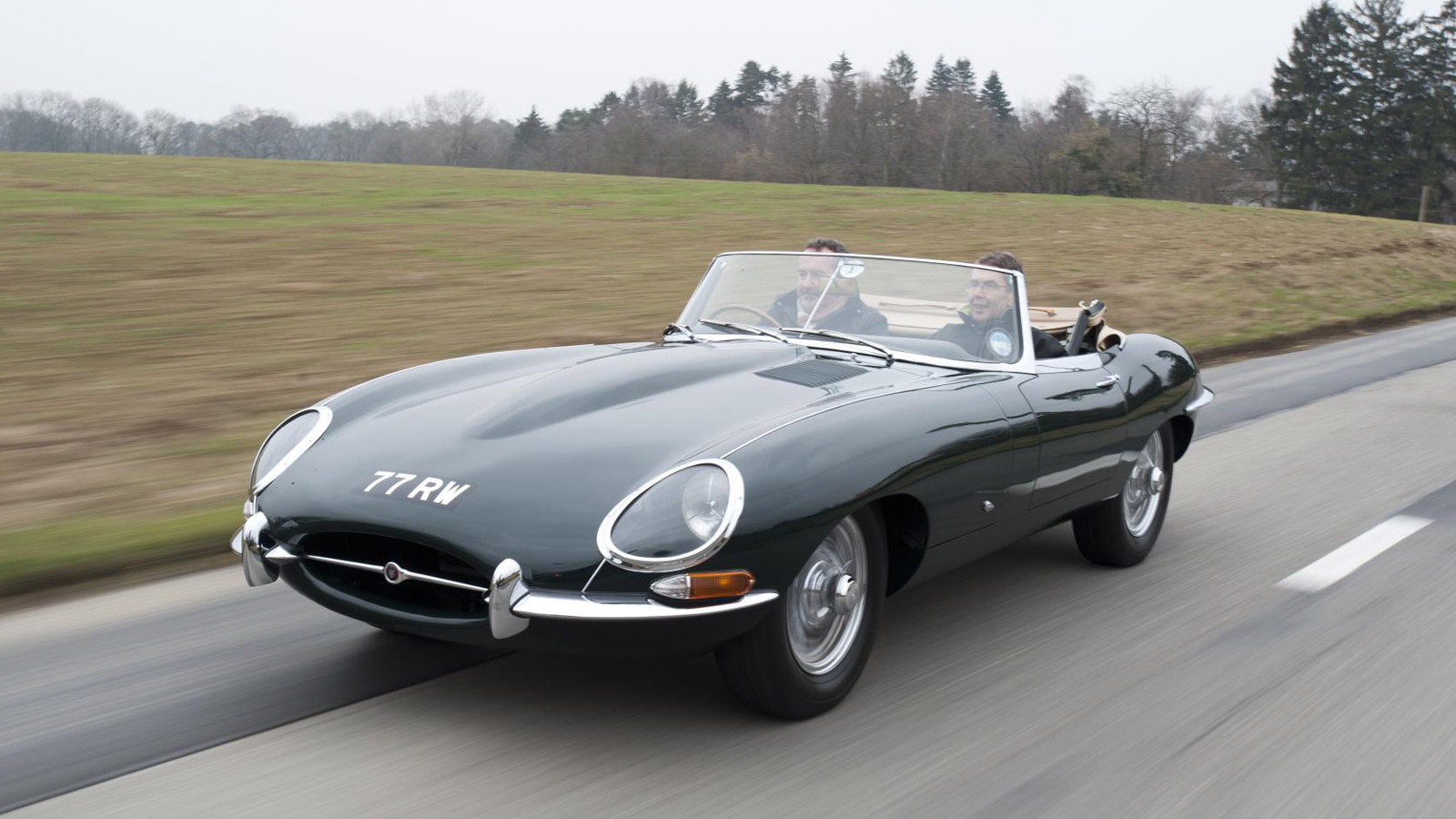 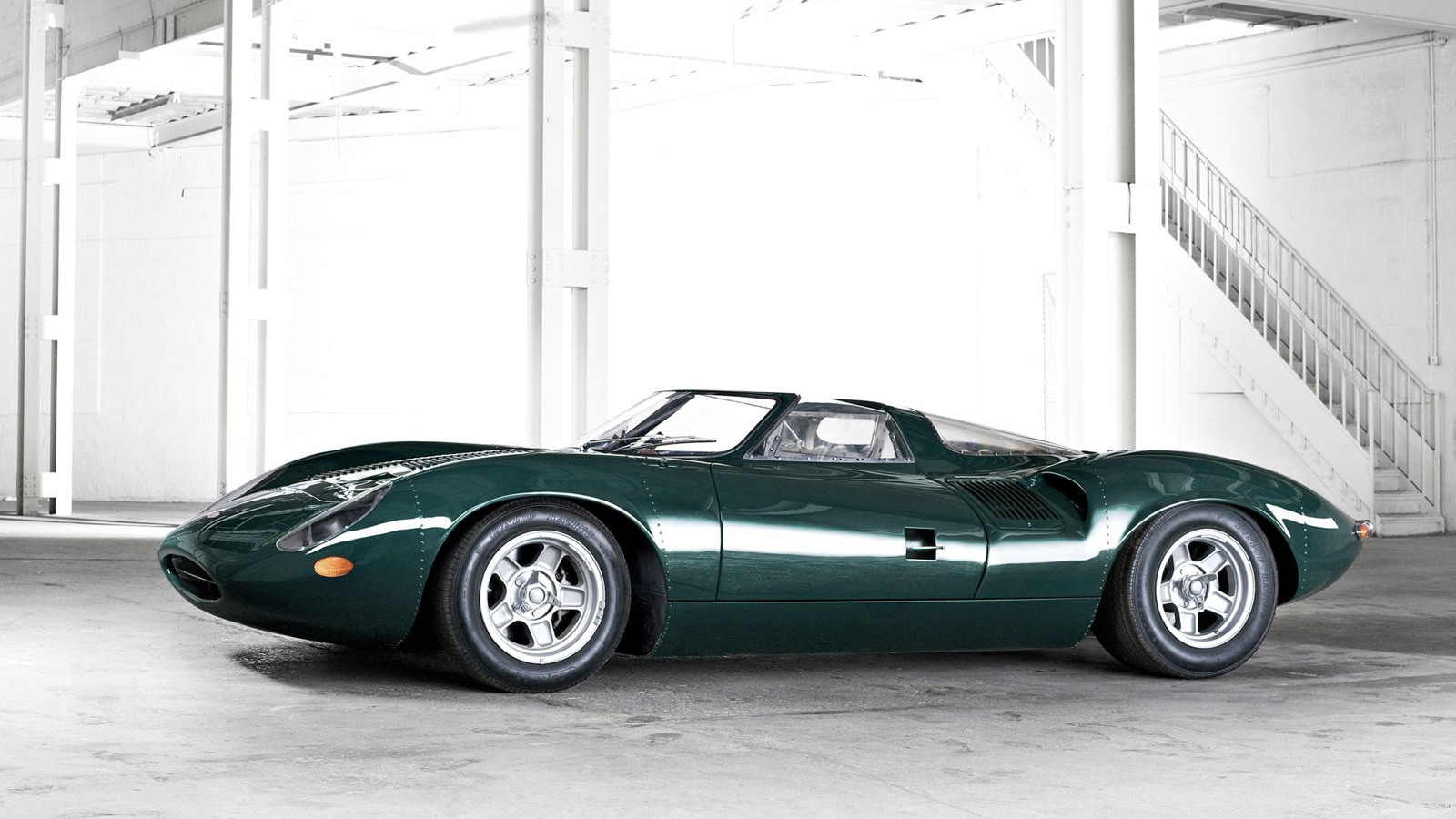 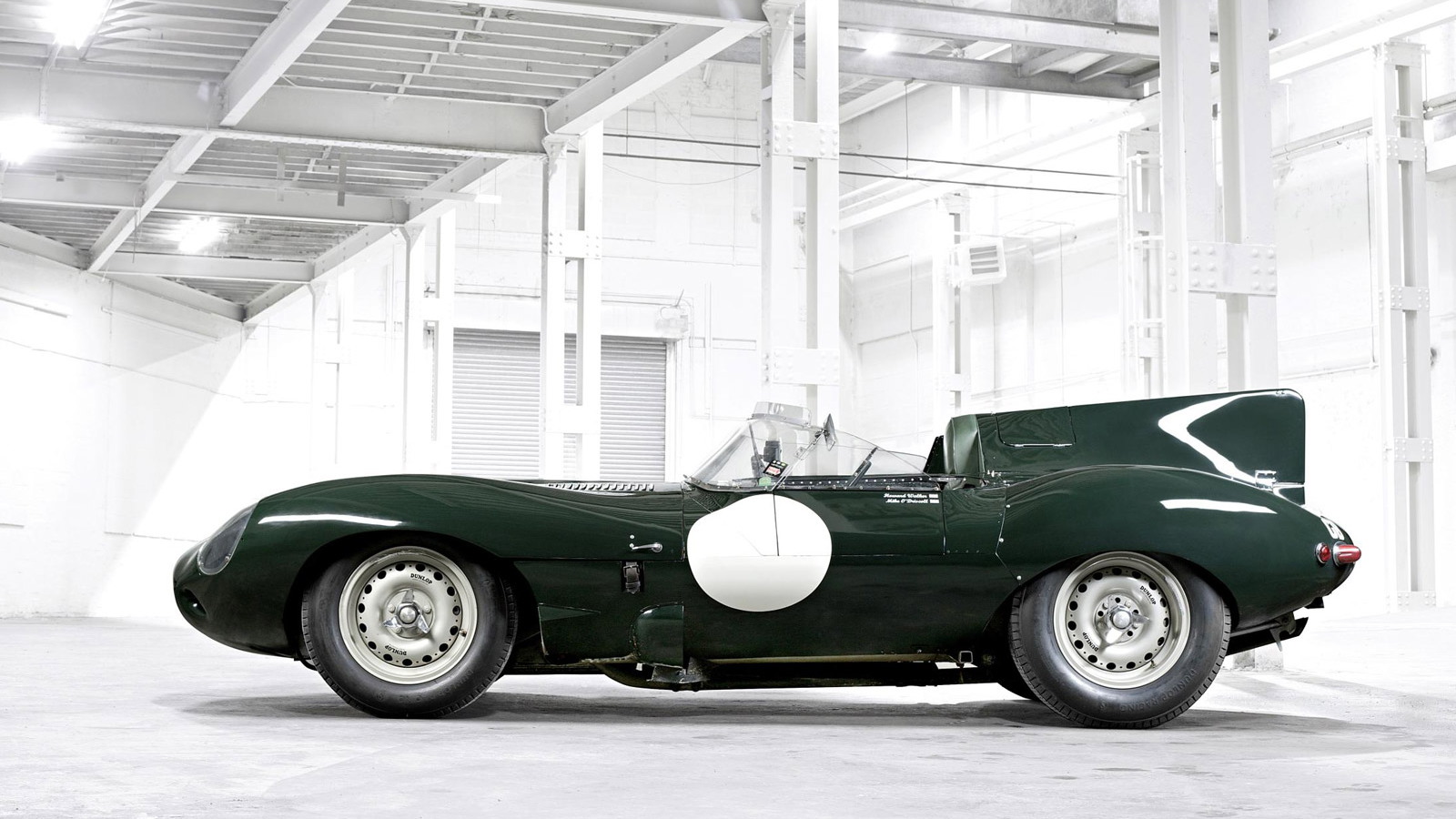 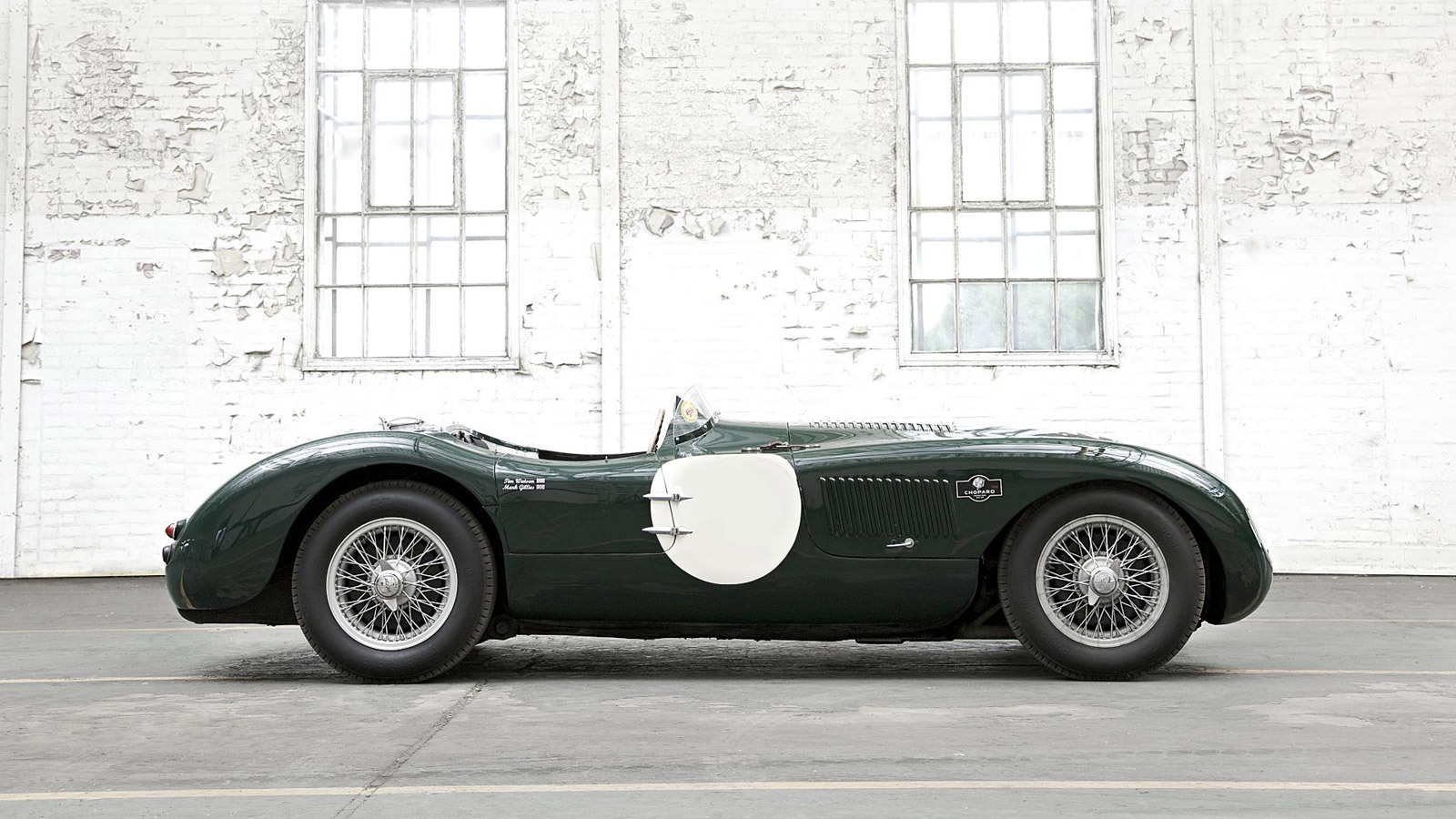 It’s no secret that owning classic cars is more popular than ever but unfortunately this has pushed up prices, in some cases to astronomical levels. But you don’t have to be a multimillionaire to experience some of the best classics, even extremely rare ones, as Jaguar is offering its fans the opportunity to drive some of its oldest models through its new Jaguar Heritage Driving Experience program.

The program launches next month and will be based at the Fen End test facility near Jaguar’s West Midlands headquarters in the U.K. Many of the vehicles in the collection will be driven by members of the public for the very first time, having been prepped for action following Jaguar’s recent purchase of over 500 classics from enthusiast James Hull. Among the cars are Le Mans-racing Jaguar D-Types, a number of E-Types and new models like the F-Type.

A variety of experiences will be available, from one-hour drives to half-day Le Mans race-themed events. Jaguar says some events will even include recognizable faces from the world of motorsport. Pricing starts at just £95 (approximately $152) rising to £2,000 ($3,215) for a full day of driving and hospitality services.

The first people to sign up for the Jaguar Heritage Driving Experience program will also be invited to a guided viewing of the ‘Perfect Ten’ exhibition. This is a list of the 10 best classic Jags picked by some of the brand’s most notable fans, including Jaguar design chief Ian Callum; Lord March, host of the Goodwood Festival of Speed; and AC/DC front man Brian Johnson.

Hit the next page to see a list of the Perfect Ten.

2) XK120, registration NUB 120: Perhaps the most famous XK120 in the world. Driven by Ian Appleyard and Pat Lyons (daughter of Jaguar founder Sir William Lyons) to numerous rally wins in the 1950s, including the Alpine Rallye des Alpes in 1950 and 1951.

4) D-Type, registration 393 RW: This penultimate D-Type won the 12 hours race at Reims driven, by Hamilton and Bueb, and was sixth at Le Mans with the same driver pairing.

5) Mark 2: A great example of the legendary sporting sedan for which Jaguar has become globally renowned, and the genesis of the brand-new XE.

6) E-Type, registration 77 RW: The Jaguar ‘Works’ press car, famously driven overnight by Norman Dewis from the U.K. to Geneva for its auto show debut to great fanfare. This was the first production Jaguar to reach 150 mph, and is the earliest surviving E-Type Roadster.

7) XJ13: Only one example of this car was built, being the first Jaguar to use the V-12 engine. The XJ13 was built for—but never raced at—Le Mans, and was designed by Malcolm Sayer.

9) TWR XJS: Tom Walkinshaw was very successful in motorsport for Jaguar in the 1980s and returned Jaguar to the podium with the racing version of the legendary XJS winning the European Touring Car Championship.

10) XJR-9: Tom Walkinshaw won Le Mans in 1988 with this very car, in one of Jaguar’s seven victories in the famous endurance race.