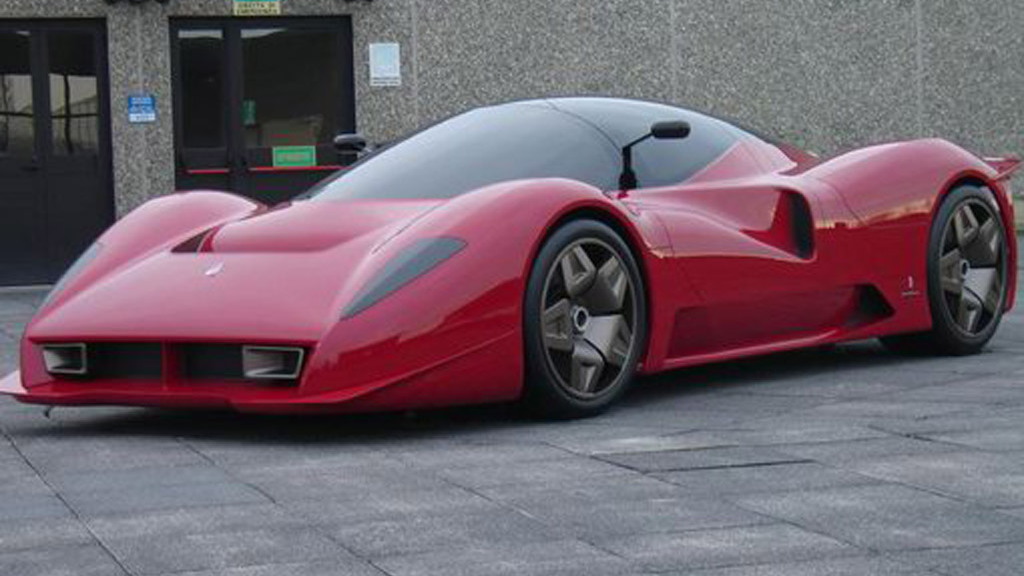 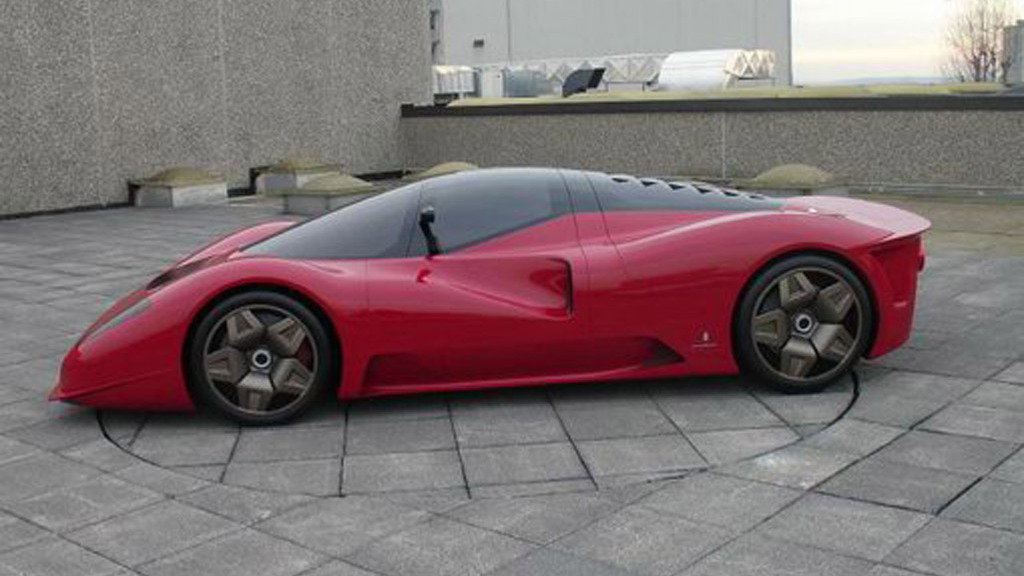 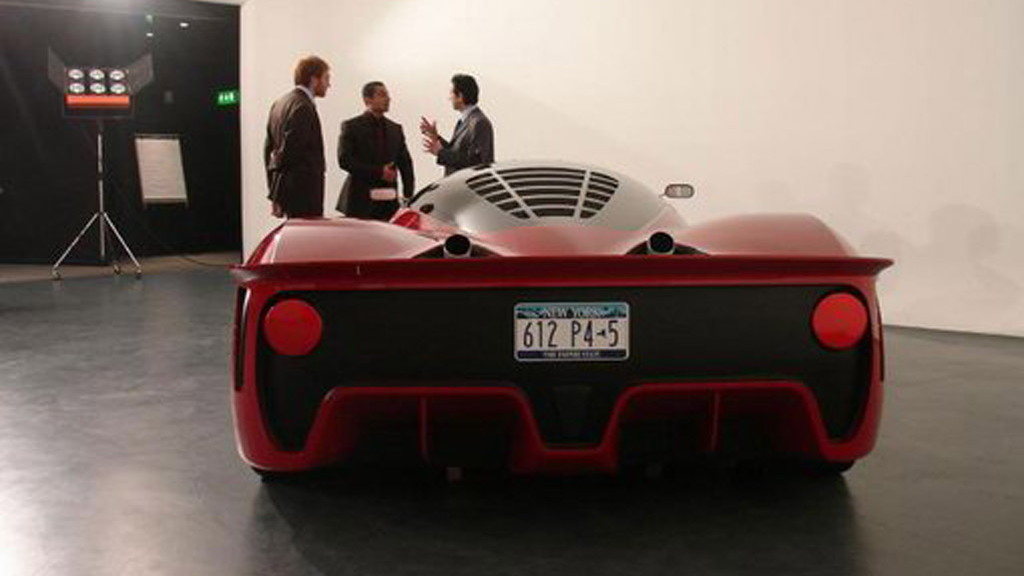 After months of speculation of what the new Ferrari [NYSE:RACE] P4/5, a one-off supercar commissioned by classic car enthusiast James Glickenhaus and designed by Italian design house Pininfarina, would look like? Well, here are the first photos.

Inspired by the 330 P4 of the 1960s, the donor car, a Ferrari Enzo, has been totally transformed into something that looks even more out-of-this world than the original.

The car will make its official debut in August during the 2016 Monterey Car Week.