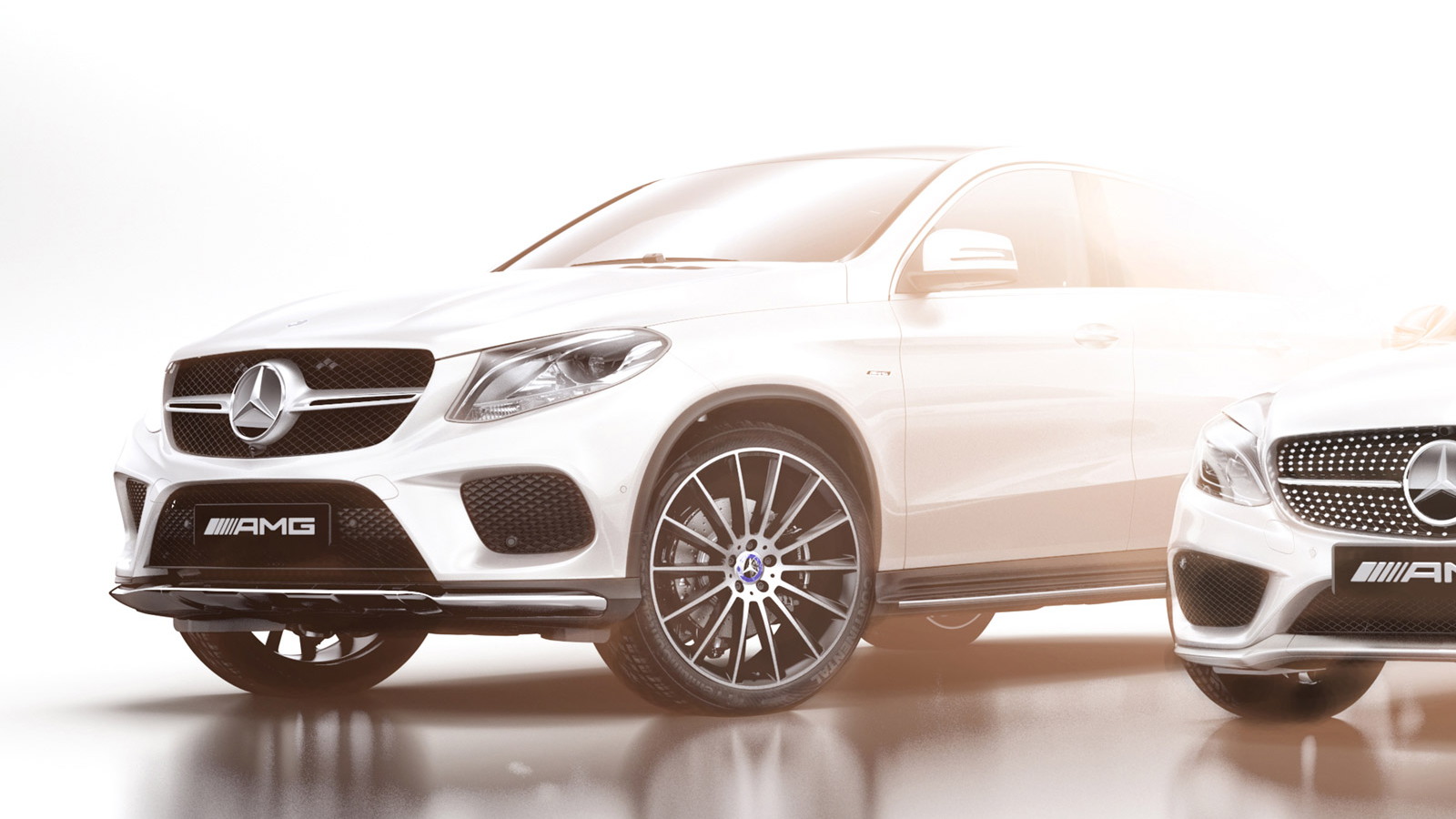 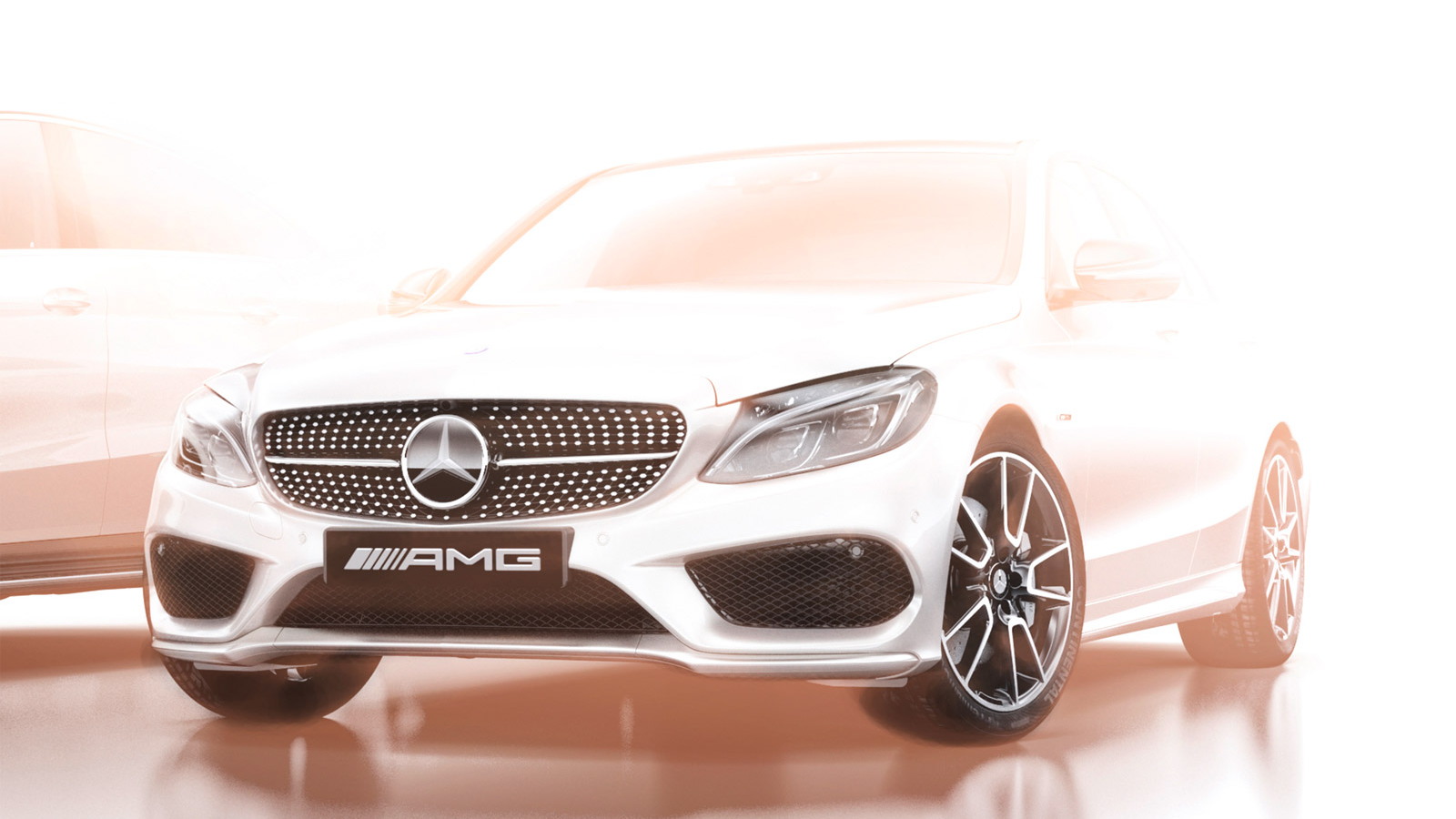 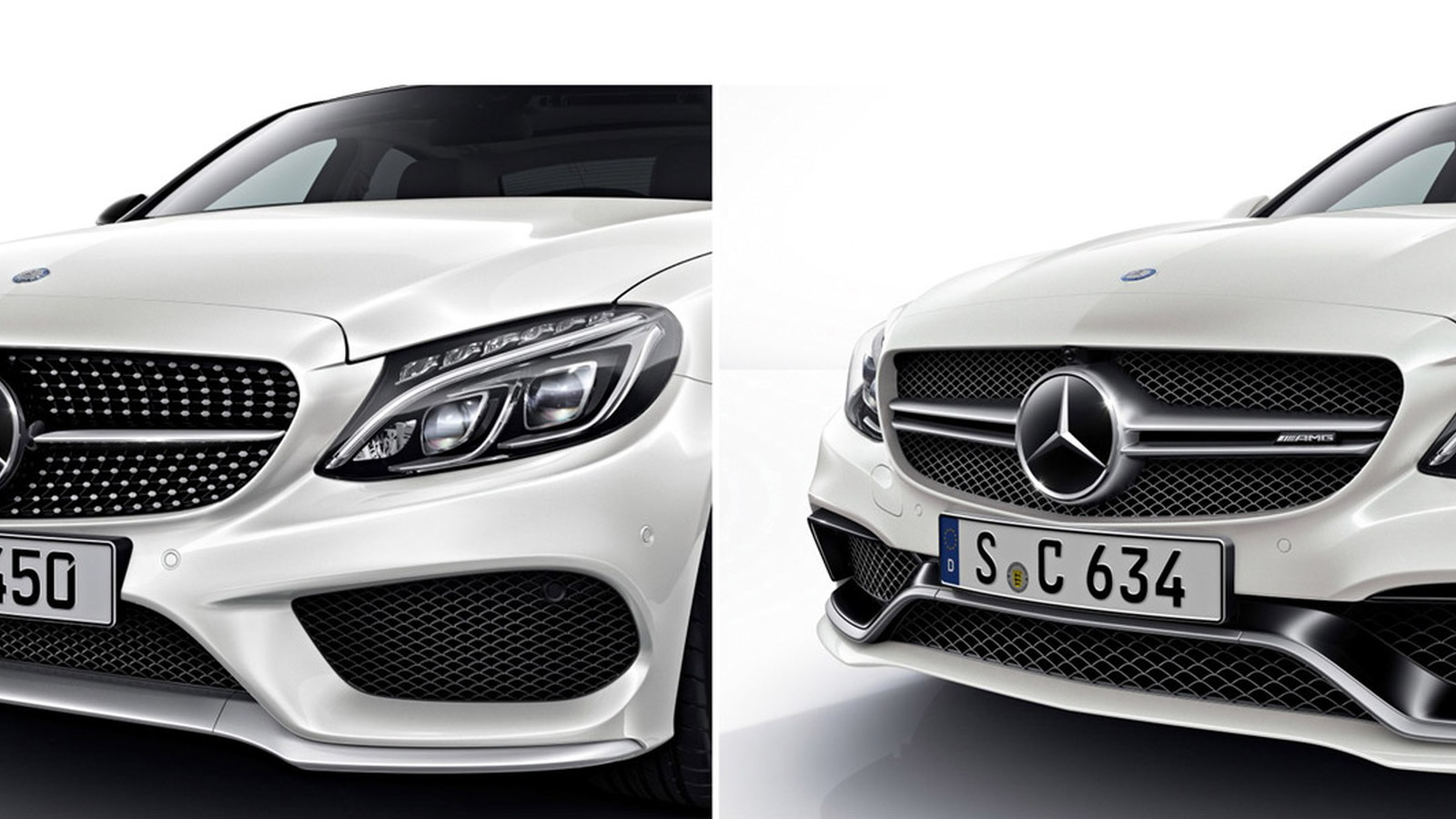 3
photos
We’ve known for some time that Mercedes-AMG was planning a new range of performance vehicles to fill the gap between Mercedes-Benz’s range-topping variants and its own dedicated high-performance cars. We can now confirm that the new range is to be grouped under the AMG Sport heading and directly target similar offerings from rival brands such as Audi’s S-badged cars and those from the BMW M Performance and Cadillac Vsport ranges.

Mercedes-AMG has revealed that we’ll see the first two AMG Sport models at the 2015 Detroit Auto Show in January. They will be based on the C-Class sedan and yet-to-be-revealed GLE-Class Coupe (Mercedes’ rival to the BMW X6 previewed by the recent Concept Coupe SUV).

The AMG Sport models will share engines with the regular Mercedes-Benz vehicles on which they’re based, although power will be boosted. Other performance tweaks should include sport-tuned suspension and steering; uprated wheels, brakes and tires; and improved aero. All-wheel drive will also be a standard feature of AMG Sport models.

An image in the gallery compares the new C-Class AMG Sport, which is expected to be badged a C450 AMG Sport, with its dedicated Mercedes-AMG cousin, the all-new C63.

Mercedes-AMG says its new AMG Sport range will make its performance technology more accessible, which in turn should boost the brand’s profile and sales potential worldwide. Mercedes-AMG is aiming to double its record 32,000 unit sales in 2013 within the next three years.