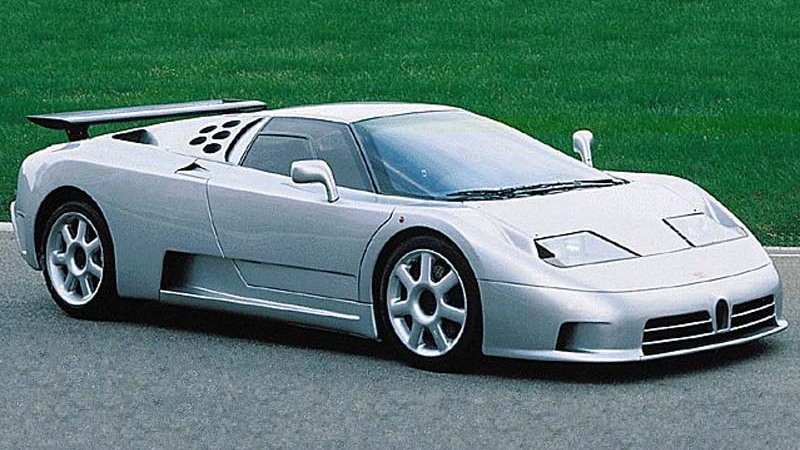 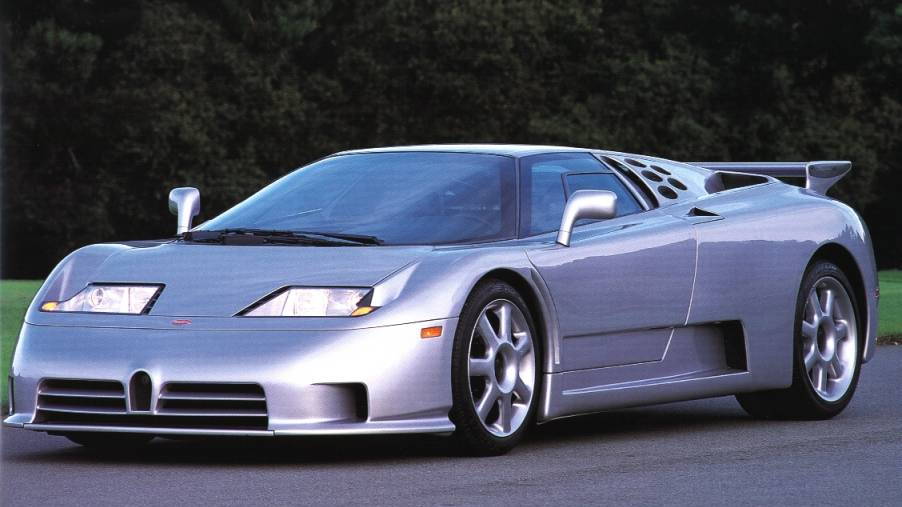 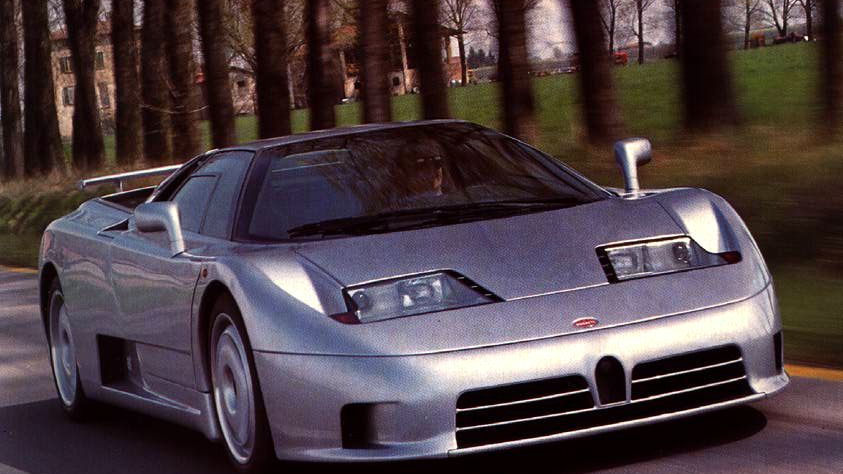 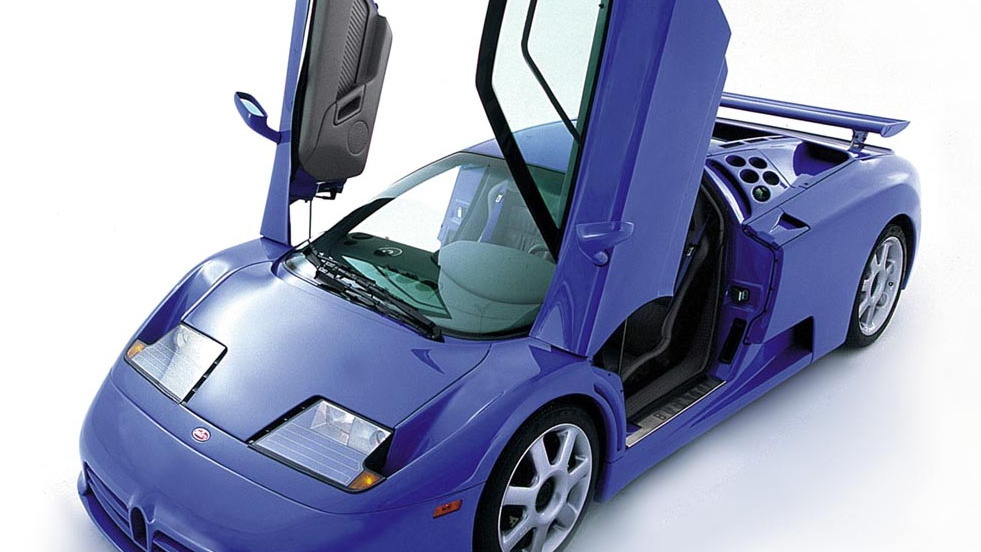 Even before Bugatti became the purveyor of the fastest production vehicle ever to be sold, it was creating some of the fastest supercars ever made. The EB110 was created while the company was under the stewardship of Romano Artioli (who also owned Lotus for a short period) and packed a V-12 with four turbochargers and power delivered to a permanent all-wheel-drive system.

Sadly, the EB110 was created towards the end of the financial boom of the '80s, when many potential buyers cut back their spending habits. The car was also criticized for having a very spartan interior, not befitting a car with its value. What's amazing is that this 15-year-old supercar would still be competitive with some of the best cars today.

Eventually, German racing company Dauer bought some unused EB110s to modify. They stripped them of their aluminum body and made it mostly carbon fiber. The engine was also retuned to develop a massive 645 horsepower. The claimed top speed of the revised EB110 is 217 mph. Acceleration is down to just 3.3 seconds, and the interior is also redone in leather and comes with updated electronics.