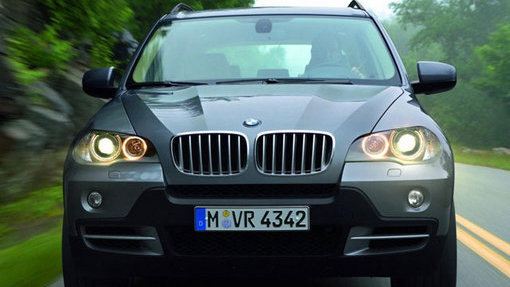 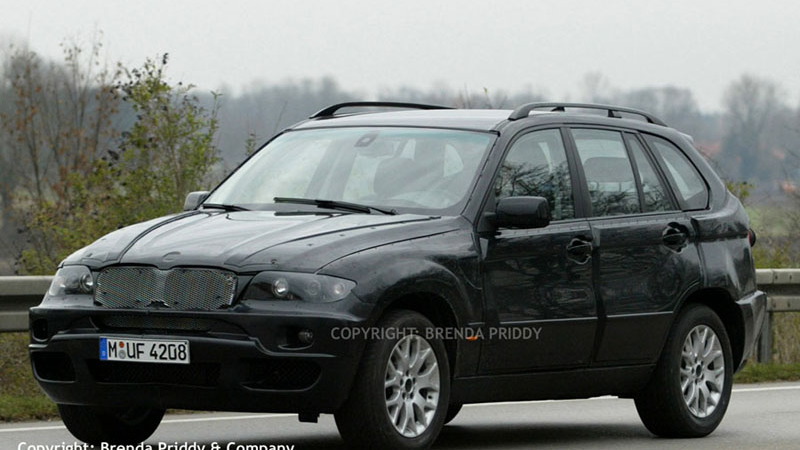 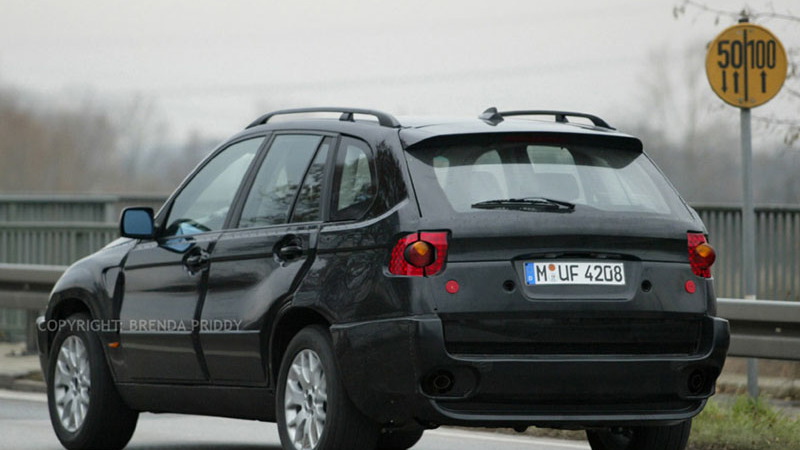 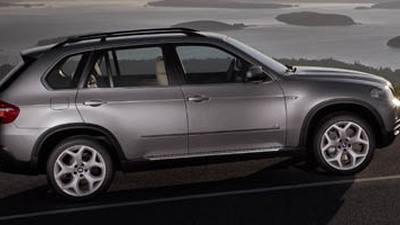 We finally have official images of the new BMW X5 which arrives on the market as a 2007 model.

The latest version will be bigger than the outgoing X5, growing in both length and width and no doubt adding extra weight as well.

Power will come from two new petrol engines, a 3.0-litre inline six with 265hp and a 4.8-litre V8 good for 367hp. The latter will propel the big Bimmer from 0-60mph in a brief 6.5 seconds. A 3.0-litre twin-turbo diesel will also be offered. More powerplants are planned for introduction further down the track and a new performance M model could also be on the cards.

New to the vehicle are technical features such as a visual parking aid, head up display, active steering and BMW’s new joystick style shifter. Other features include optional third row seating as well as the latest version of i-Drive. The current model X5 is renowned for its car like drivability around town. The new X5 is expected to improve on this meaning this is sure to be one superb vehicle, even if it is an SUV.