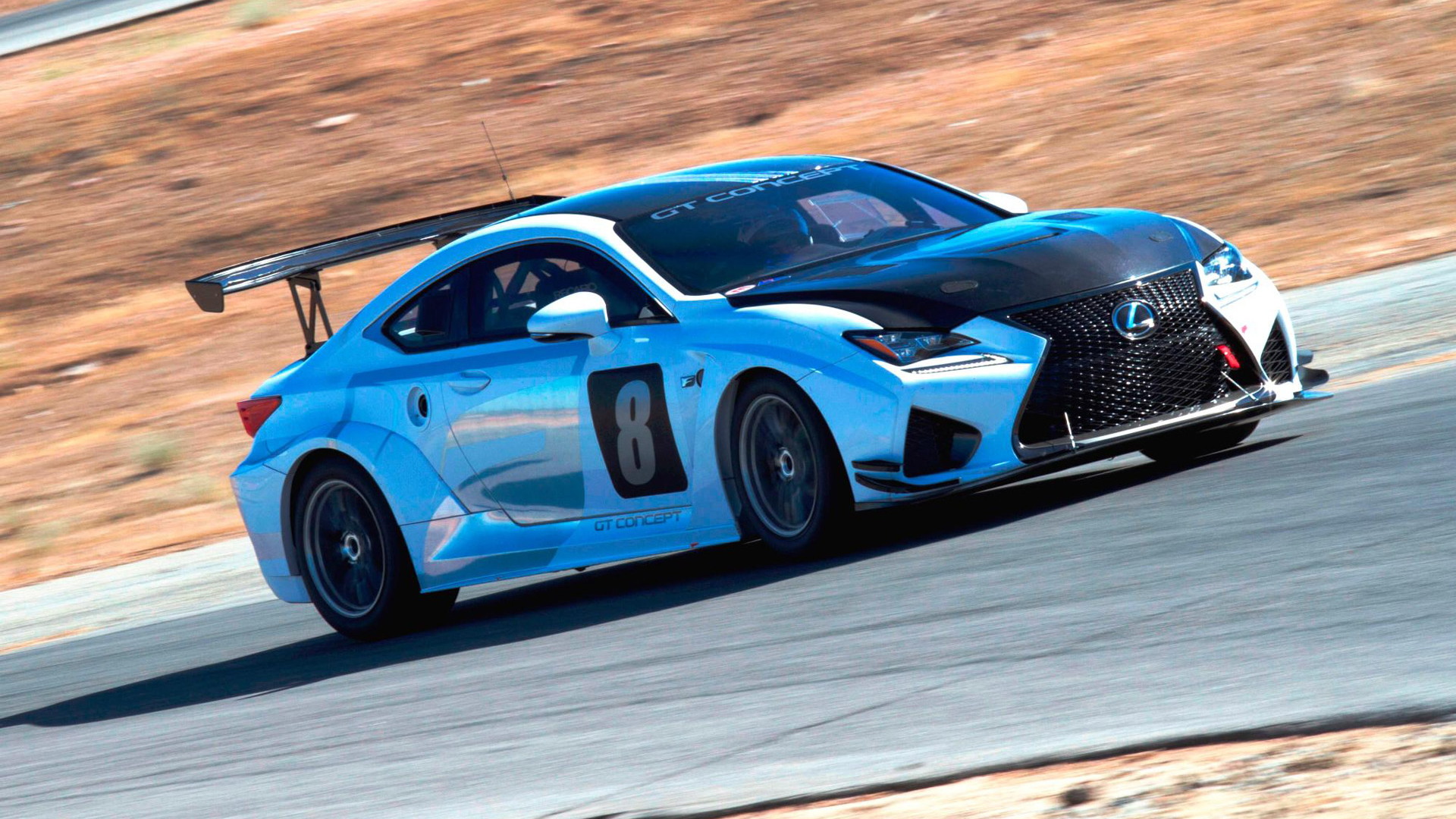 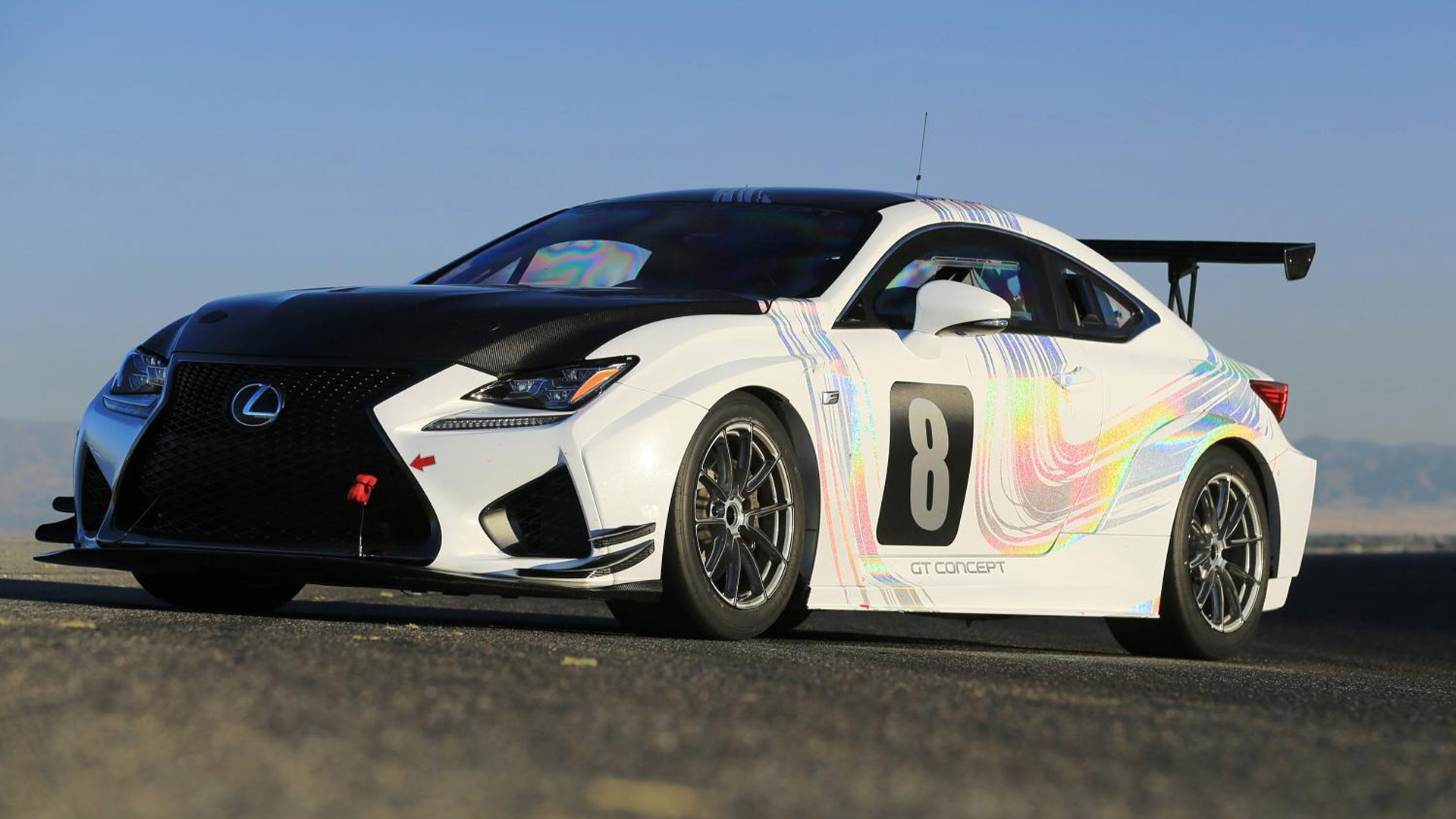 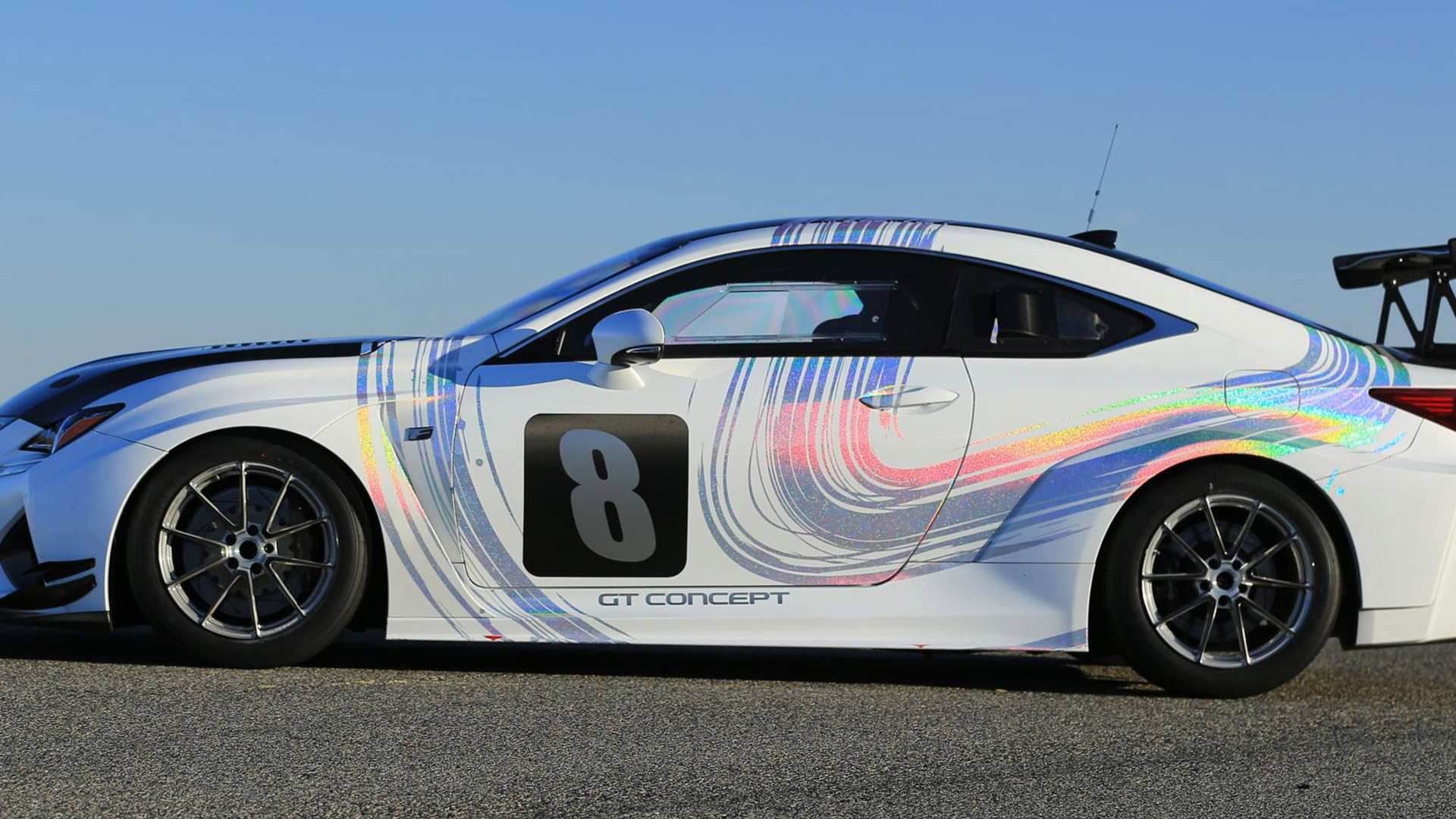 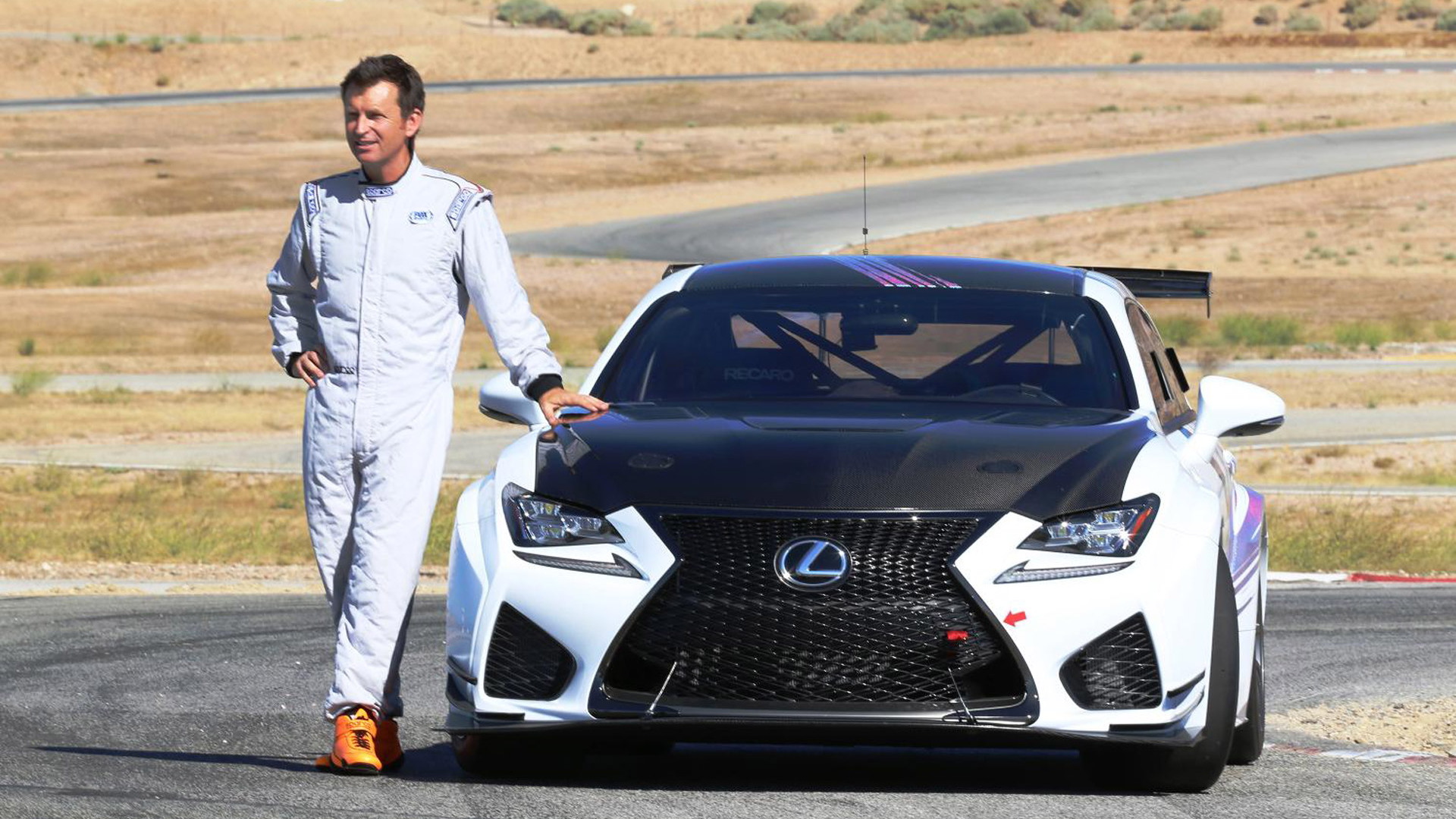 For the past several years, Lexus has been competing in the annual Pikes Peak Hill Climb using a specially-developed IS F sedan called the CCS-R. For this year’s 'Race to the Clouds', Lexus has prepared a new car based on its RC F coupe. The new car is the RC F GT concept, and it may just preview a new, more hardcore version of the RC F that could be built to rival BMW’s upcoming M4 GTS as well as the eventual Black Series version of Mercedes-AMG’s C63.

The RC F road car’s powertrain has been retained, meaning a 5.0-liter V-8 engine up front and drive going to the rear wheels via an eight-speed automatic transmission. However, tuning of the system ensures peak output is higher than the RC F’s stock 467 horsepower and 390 pound-feet of torque rating.

Lexus hasn’t mentioned a production version just yet; rather, the automaker says engineers will use the RC F GT concept to test the engine, transmission and chassis components in various conditions, experimenting with different tuning ideas, settings and software. The same was done with the previous IS F CCS-R, which was used to develop key components such as the engine and transmission for the new RC F.

Driving the RC F GT concept in this year’s Pikes Peak, which takes place Sunday, June 28, will be British 24 Hours of Le Mans-winner Justin Bell. This historic event, now in its 93rd running, is a race against the clock that tests man and machine with the changing elements, altitude, and a treacherous 12.42-mile, 156-turn, now fully-paved course that winds up the peak from 9,390 feet up to the 14,115-ft summit. The current record for the event is an insane 8:13.878, set in 2013 by Peugeot and Sébastien Loeb in the Unlimited class.