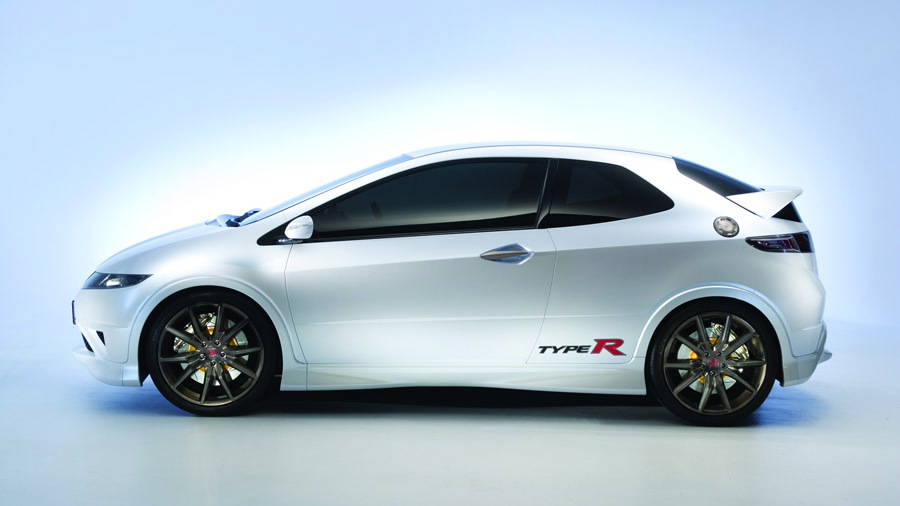 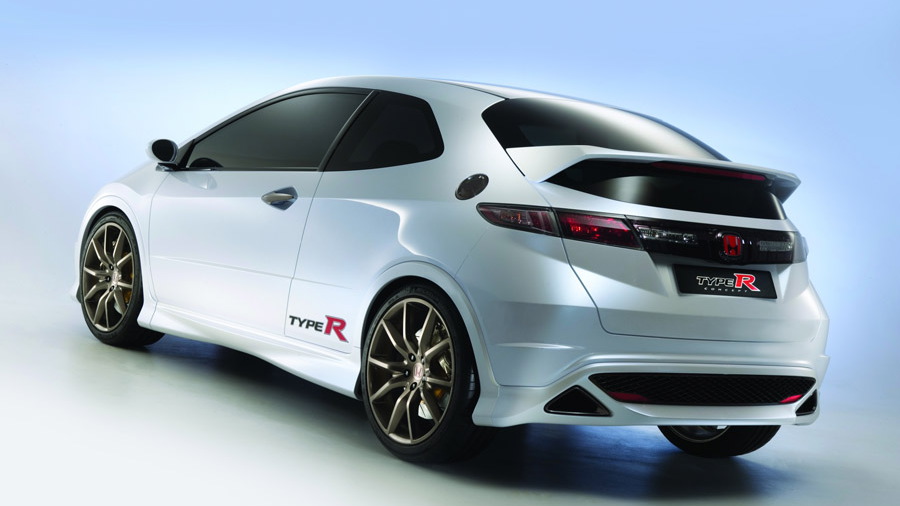 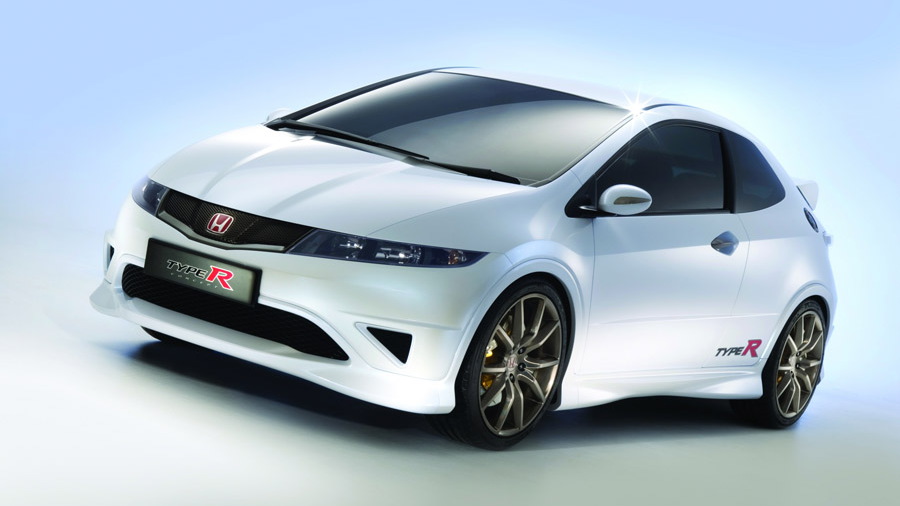 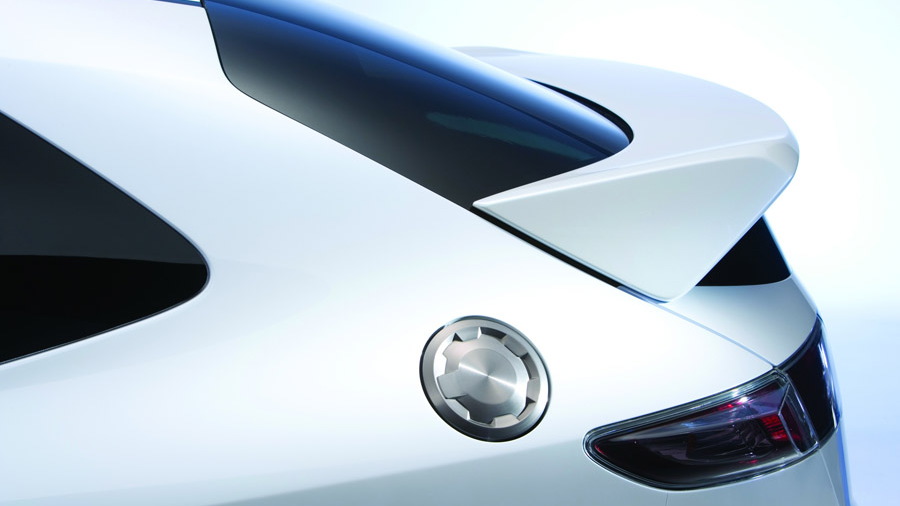 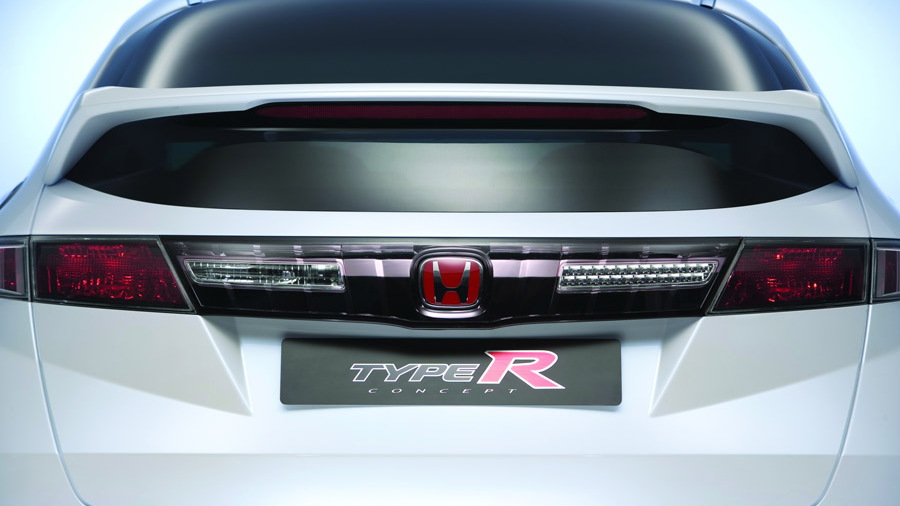 Honda’s hotted-up Civic Type R was unveiled today ahead of its release in March 2007.

Unfortunately, it looks as though the Type R will not be sold in the U.S., although Honda has not put the official word out yet.

The new Type R continues to be powered by the naturally-aspirated, high-revving 2.0-liter four-cylinder engine but the unit has been significantly reworked to improve responsiveness. Maximum power is now 197 horsepower, reached at 8,000 rpm. Acceleration figures are expected to be virtually identical to the 6.6-second 0-62 mph time of the outgoing car–and the new car should match its top speed too, powering on to 146 mph.

Also available will be a fully-equipped GT version with additional features such as cruise control, dual zone air conditioning, fog lights, automatic lights and wipers and curtain SRS bags. A voice-activated, state-of-the-art navigation system will also be offered as an option.