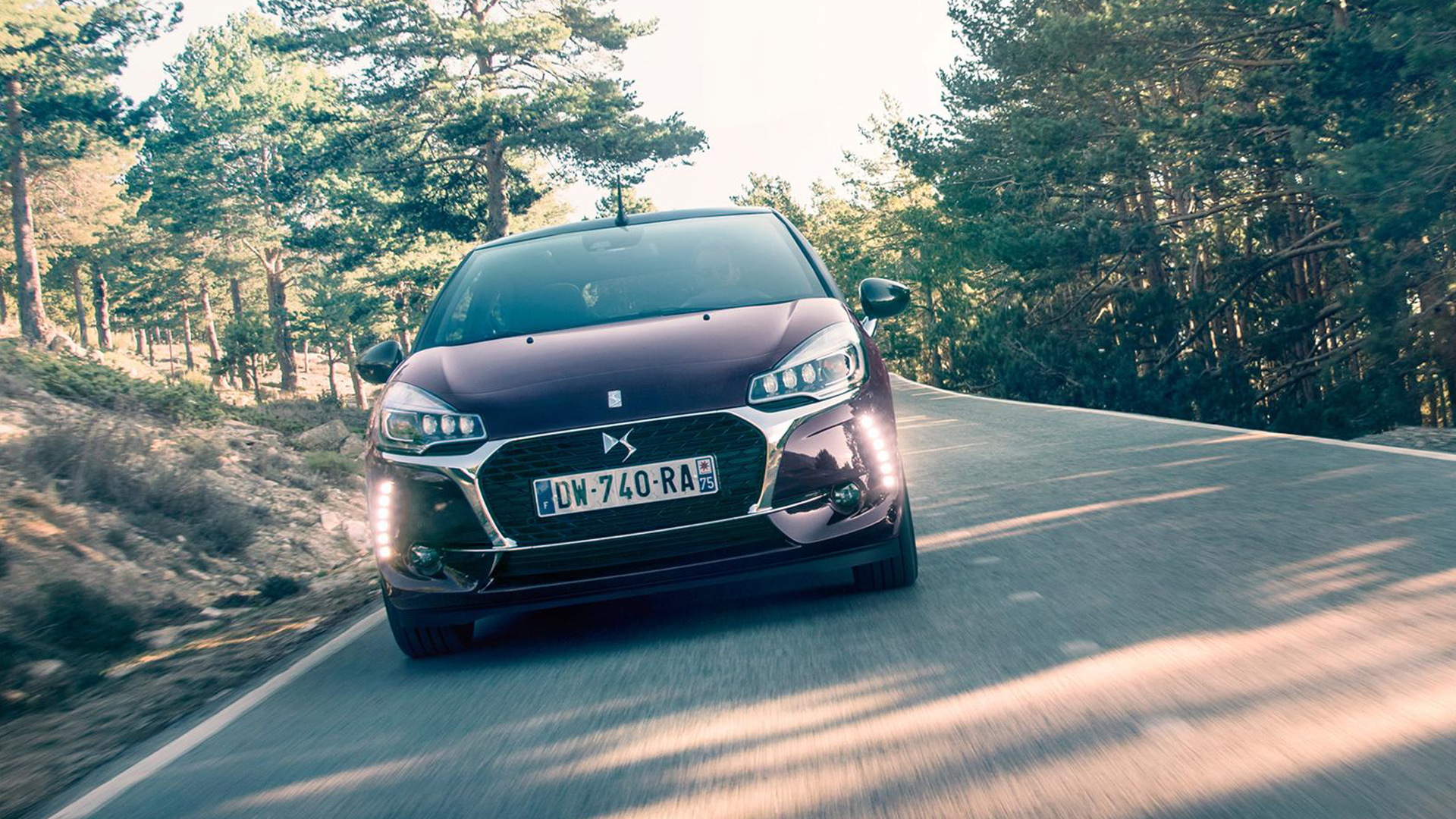 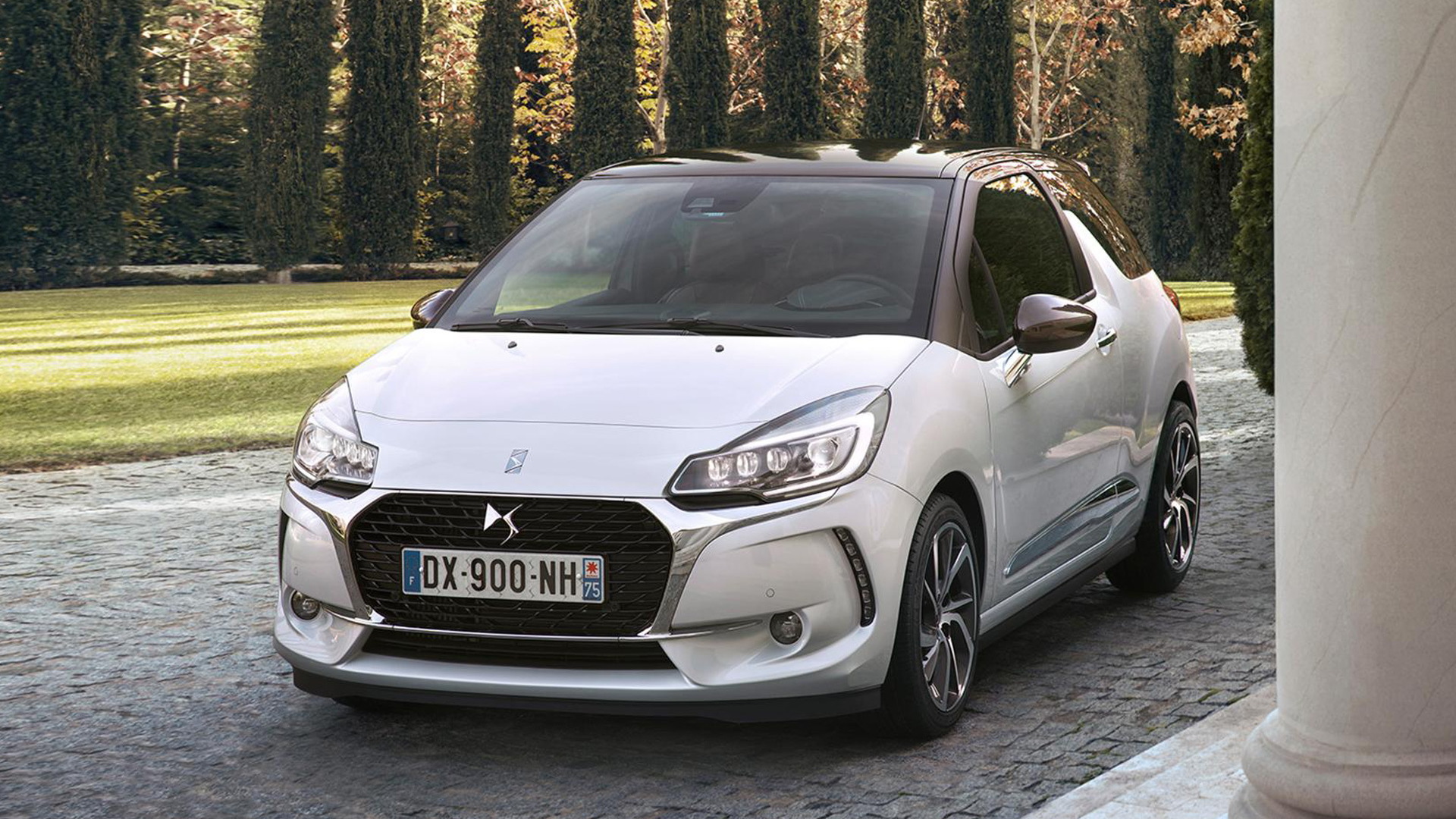 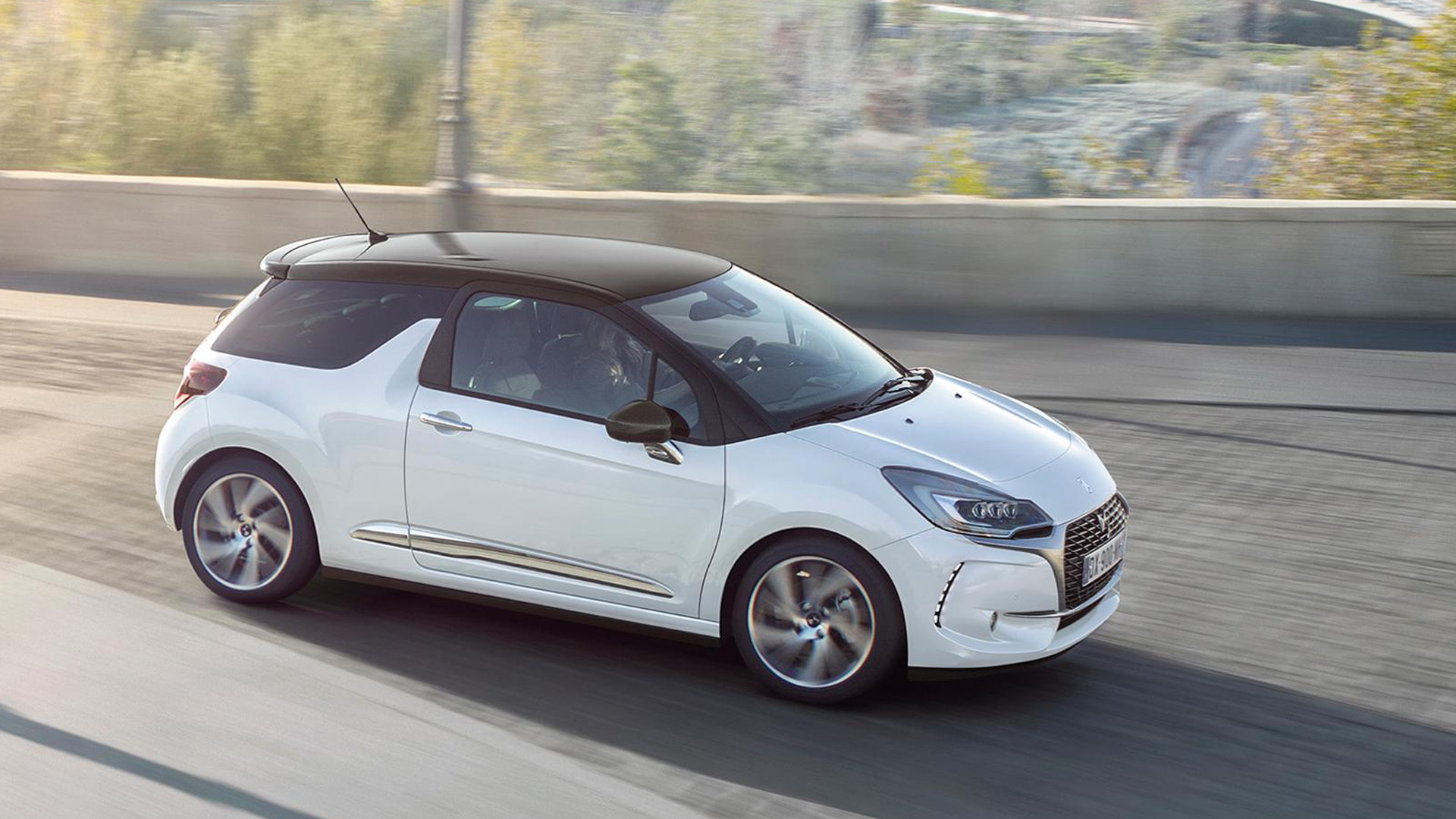 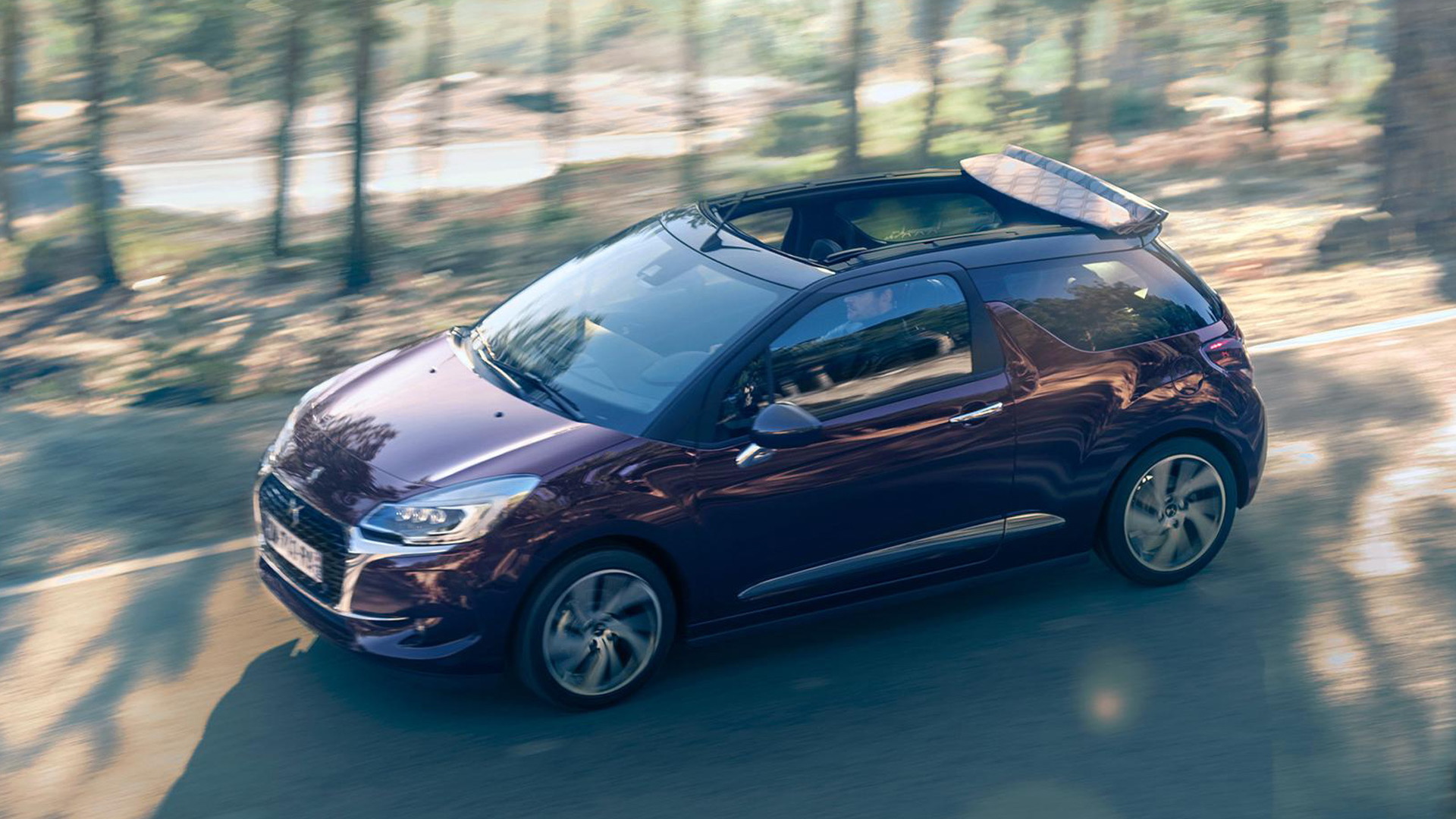 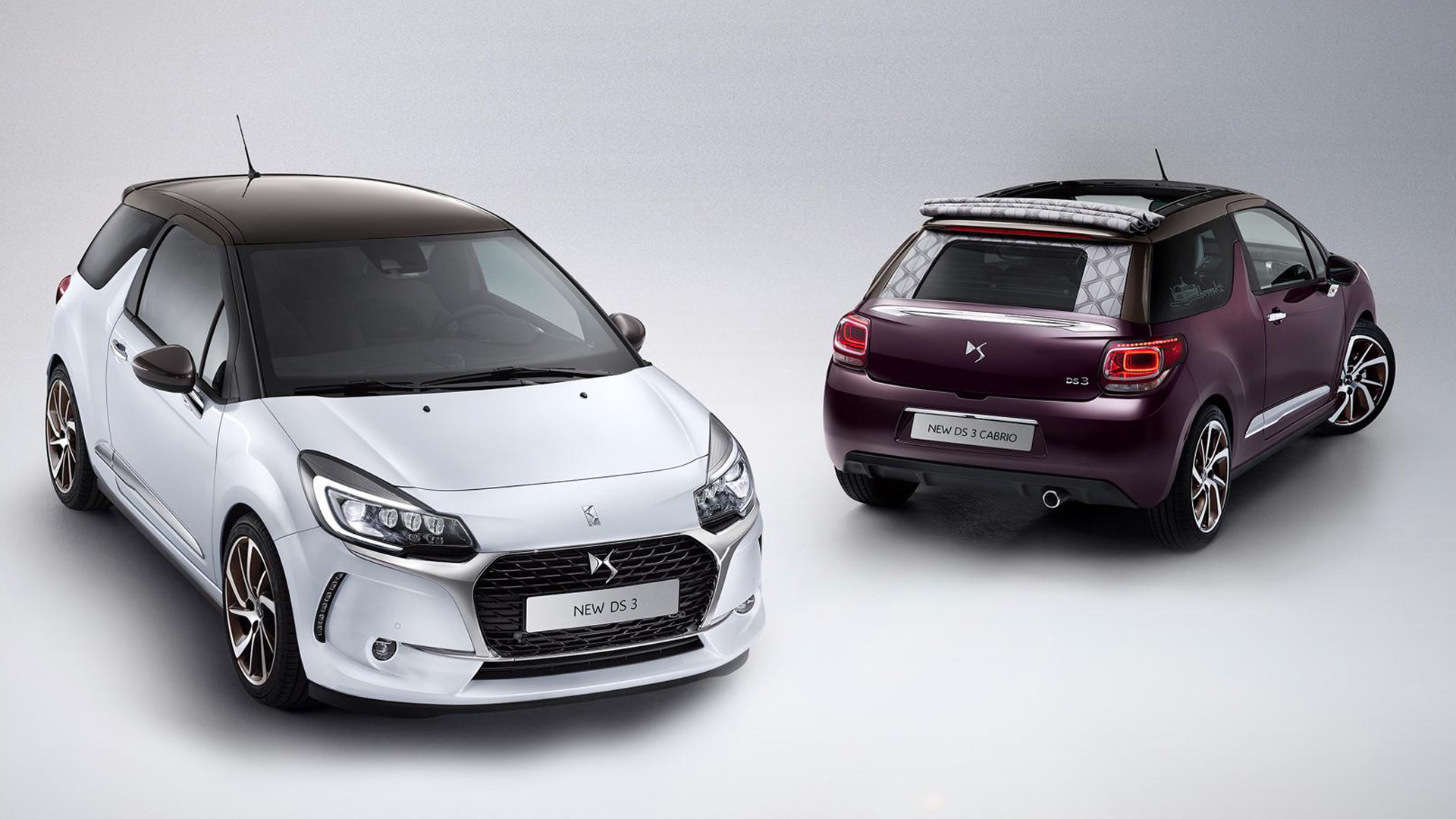 The DS 3’s arrival in 2009 marked the launch of the new DS premium brand for French auto giant PSA Peugeot Citroën. DS started out life as a sub-brand of Citroën, taking its inspiration from the classic Citroën DS sedan, but since then we’ve seen DS become a standalone brand with a handful of near-premium vehicles targeted at the Chinese market.

We’re still a couple of years away from the arrival of an all-new DS 3 so in the meantime DS will offer an updated version of the current model. The biggest change is the new front which features a hexagonal-shaped grille—the favorite shape of car designers, it seems—that’s flanked by new chrome wings that lead into the headlights.

CHECK OUT: MINI Adds ALL4 All-Wheel Drive To New Clubman

Along with the new look, the updated DS 3 has been packed with new tech features. The list includes a new infotainment system with smartphone integration; an automatic braking function for low-speed situations; remote services such as stolen vehicle tracking; and some additional electronic driver such as parking sensors, backup camera and hill start assist (for manual only).

The powertrain lineup consists of no less than eight options, including three- and four-cylinder units in both gasoline and diesel flavors. The most potent is a turbocharged 1.6-liter four-cylinder delivering 208 horsepower and 221 pound-feet of torque. The standard transmission is a manual but buyers can opt for an automatic. Drive is to the front wheels only.

None of PSA Peugeot Citroën’s brands are offered in the United States anymore but that may eventually change. The automaker wants DS to become a serious player in the global luxury market and that means selling cars here. DS CEO Yves Bonnefont has previously stated that a decision on a U.S. launch of DS will be made this decade.

The updated DS 3 will make its world debut at the 2016 Geneva Motor Show. The Swiss show starts March 1. In the meantime, see some of the other cars appearing via our dedicated hub.