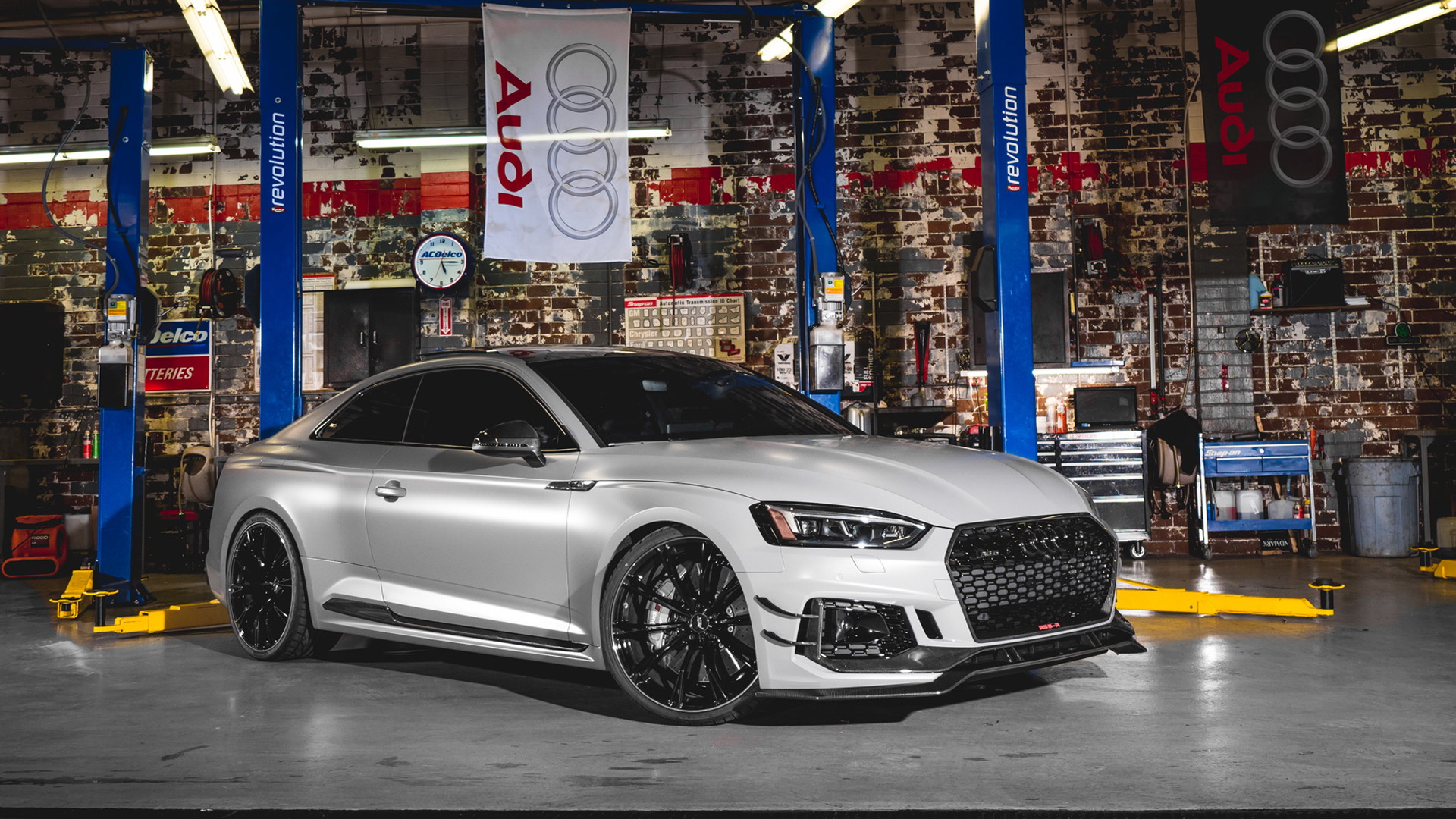 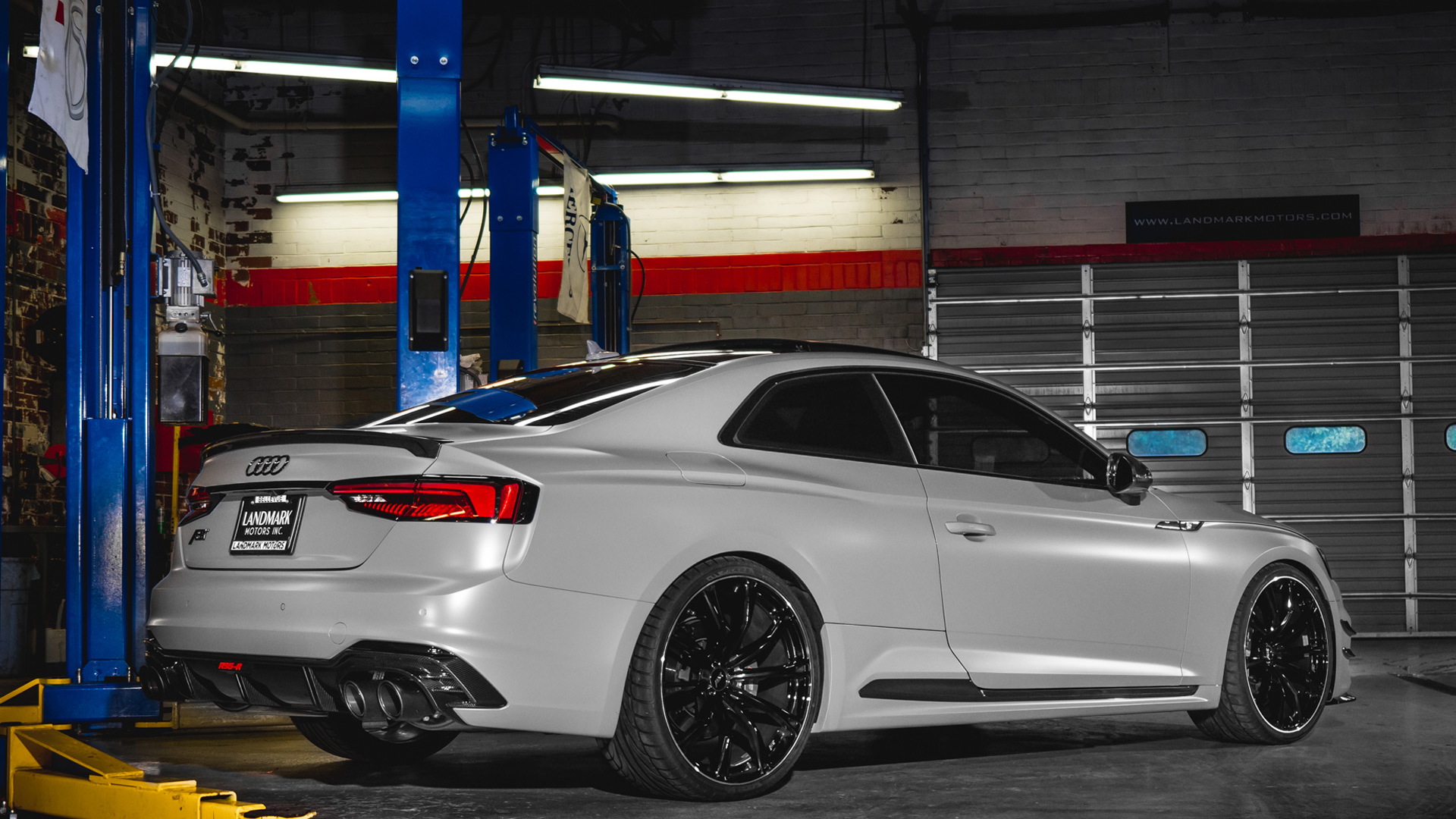 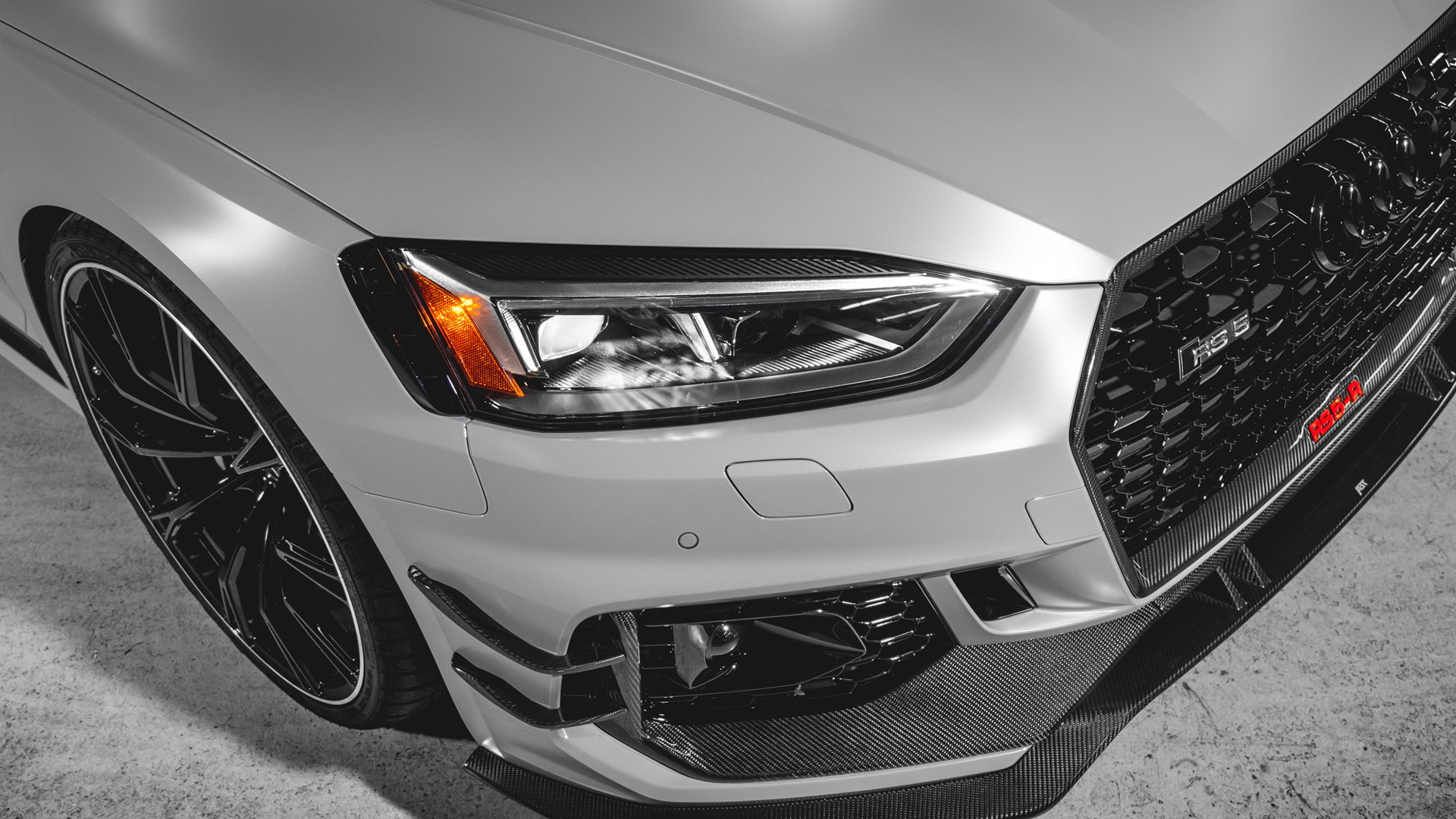 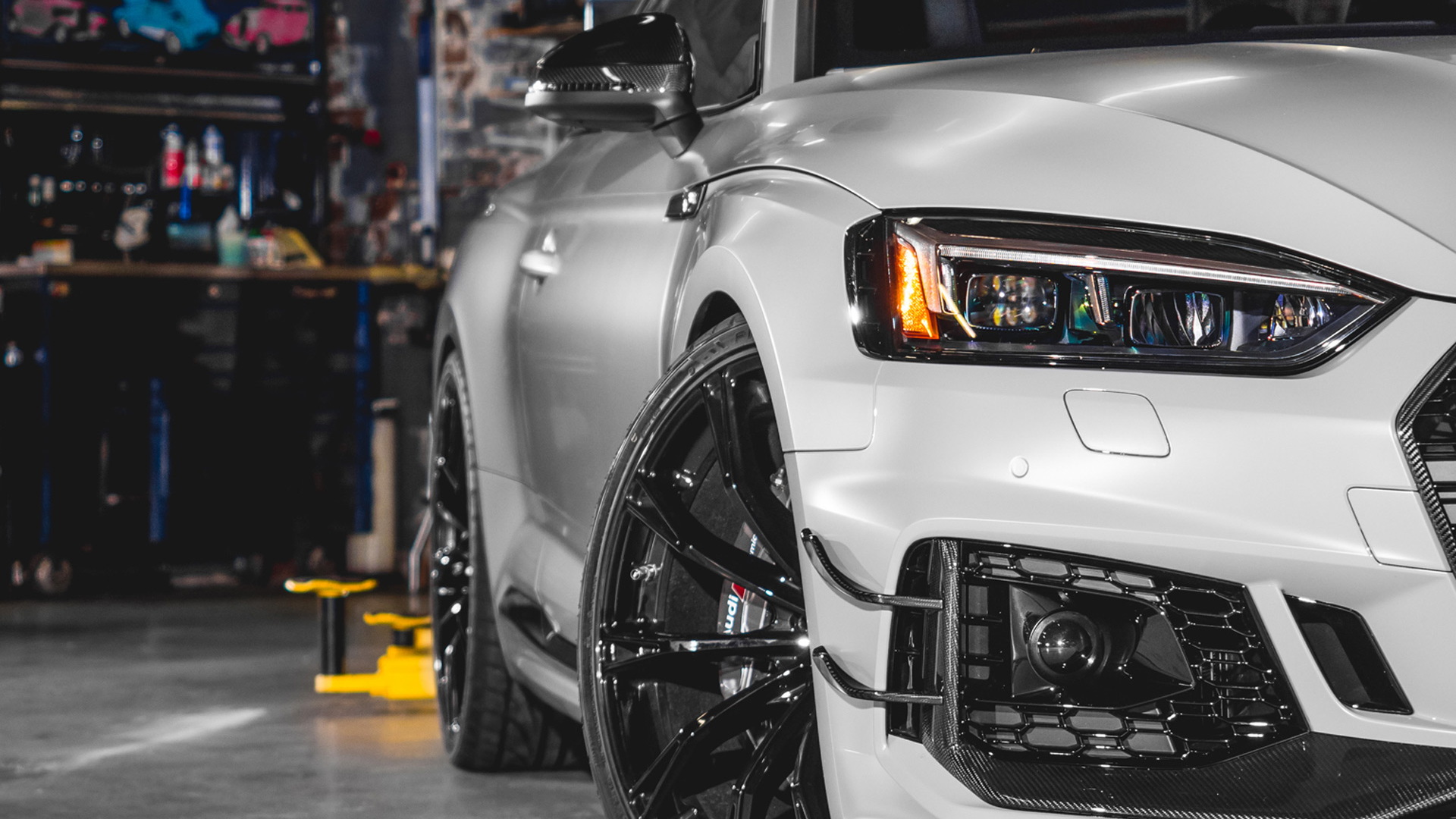 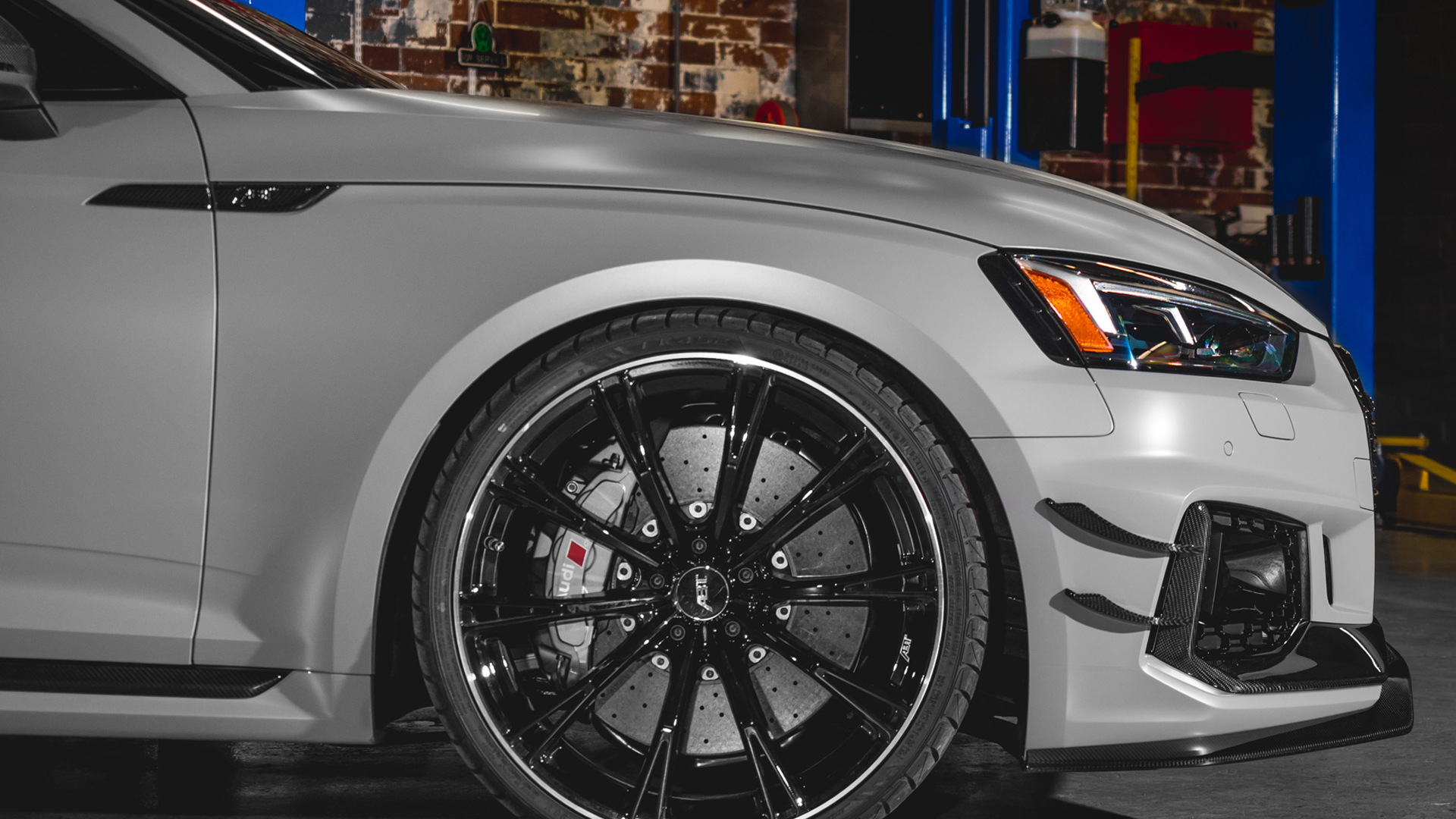 German tuner Abt Sportsline has been showing up to the annual SEMA show for a number of years now. The company doesn't tend to dabble in over-the-top upgrades but what you do get is quality that matches what the OEMs are offering.

Two standouts Abt is bringing to the 2018 SEMA show on next week are modified versions of Audi's RS 5 coupe and SQ5 crossover SUV.

Abt calls its version of the Audi coupe the RS 5-R, and just 50 examples are planned for worldwide sale. The car is fitted with a number of carbon fiber aerodynamic aids, as well as an Abt engine management system and muffler that helps the RS 5's 2.9-liter twin-turbocharged V-6 spit out 510 horsepower and 502 pound-feet of torque. That's up from 450 hp and 443 lb-ft in stock guise.

Other upgrades include a coilover suspension system with a special shock absorber setup that was developed in collaboration with KW Automotive, thicker anti-roll bars, 21-inch wheels, carbon fiber interior accents, and a dashboard plaque bearing a “1 of 50” inscription.

Note, many of the upgrades mentioned are available separately and can also fit the RS 5 Sportback.

As for the SQ5, it skips the performance upgrades in favor of a wide-body kit consisting of new front and rear fascias, wheel arch extensions and chunky side skirts. The vehicle also sits on a set of 22-inch wheels.

Should you want to upgrade the 3.0-liter turbocharged V-6 of the SQ5, Abt offers a piggyback engine management system that leaves the original system unchanged but helps boost output to 425 hp and 383 lb-ft, up from a stock 354 hp and 369 lb-ft.

Abt points out that installing its aerodynamic and wheel upgrades won't void the factory warranty. In addition, the company offers its own four-year/100,000-mile warranty on all of its parts.

This year's SEMA show kicks off in Las Vegas on October 30. For our complete coverage, head over to our dedicated hub.