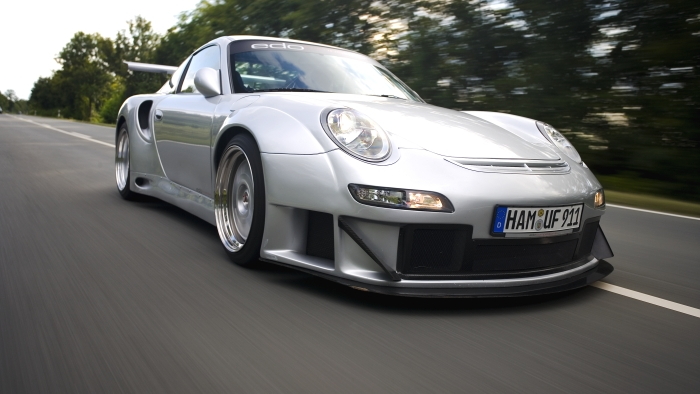 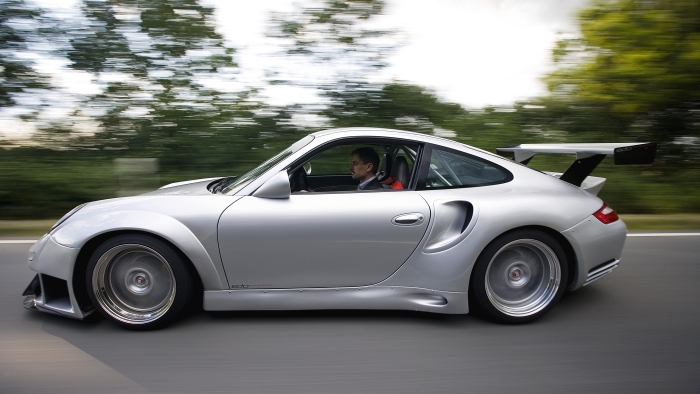 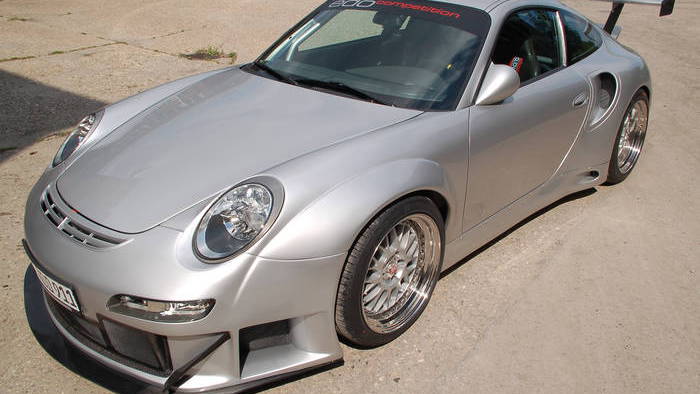 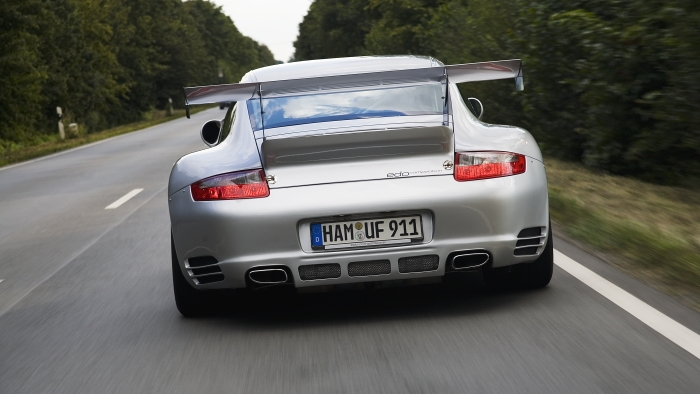 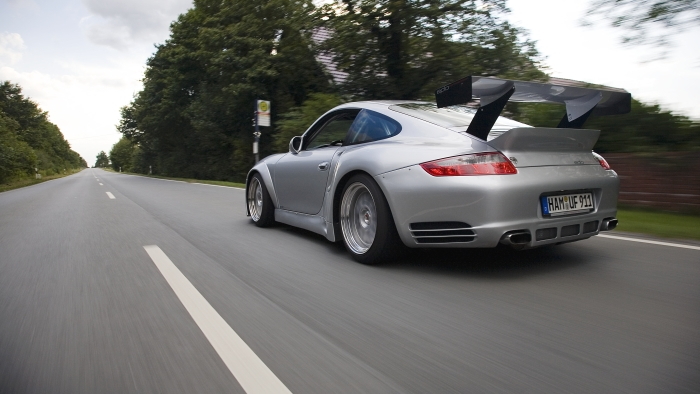 10
photos
Porsche’s new 997 GT2 only made its world debut this week at the Frankfurt Motor Show so there’s still plenty of life kicking in the former 996 version. The tuners at Germany’s Edo Competition were given the chance to perform one last major performance upgrade for the 996 GT2 before it comes time to modify the new model.

Dubbed the GT2 R, the regular GT2 was given a series of enhancements in the areas of brakes, suspension, engine, transmission, aerodynamics, exhaust system, interior and wheels. The complete bodykit, giving the car a very 997 look, is made entirely of carbon-fiber and consists of a new front skirt, radiator inlets, brake cooling ducts, pumped fenders, a front lip spoiler, and mesh inserts front and rear.

Other upgrades include new headlights, larger brakes with four-piston fixed calipers, a KW fully adjustable sports suspension and 18in wheels shod with Michelin rubber that measure a whopping 13in across up back.