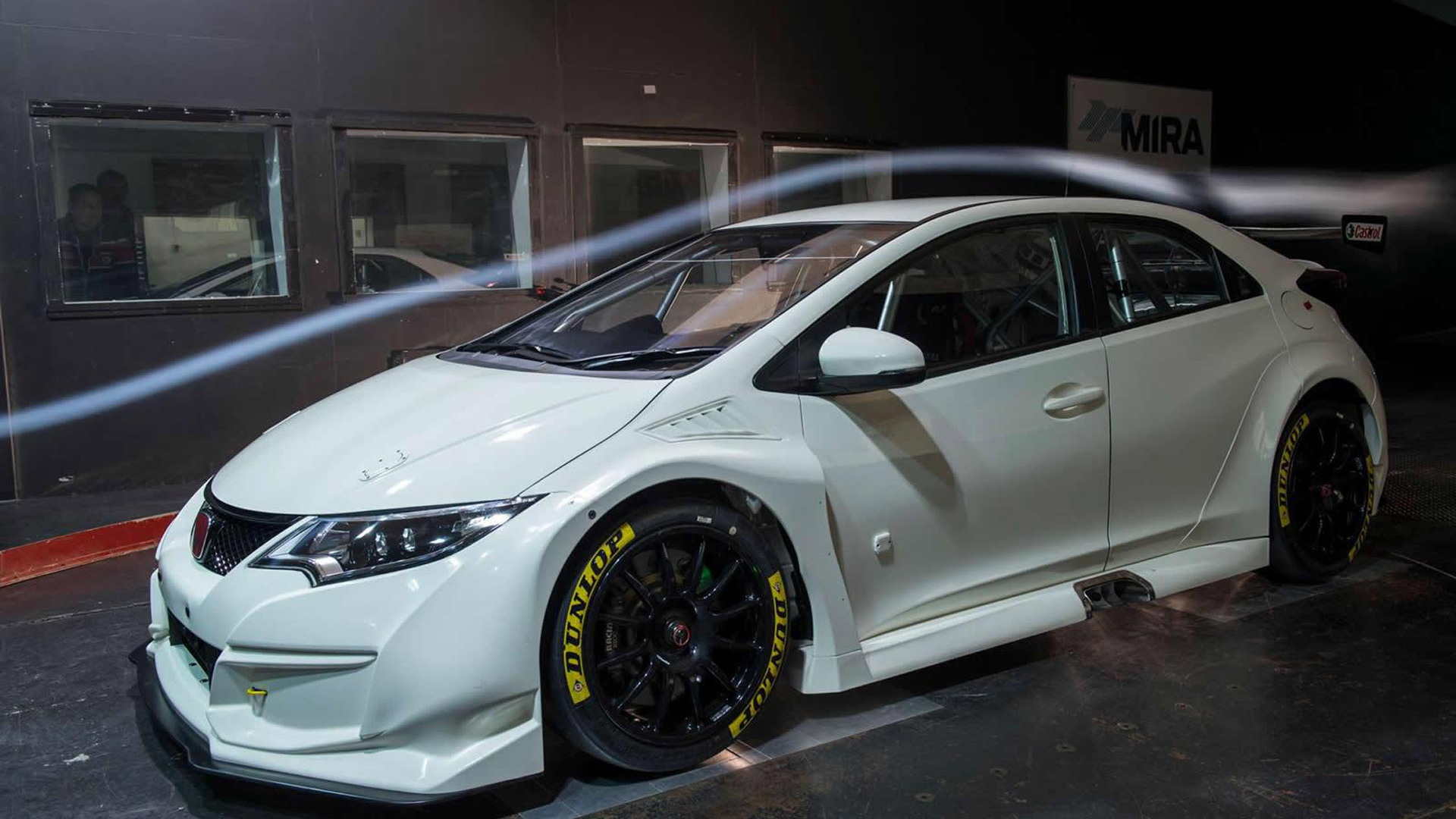 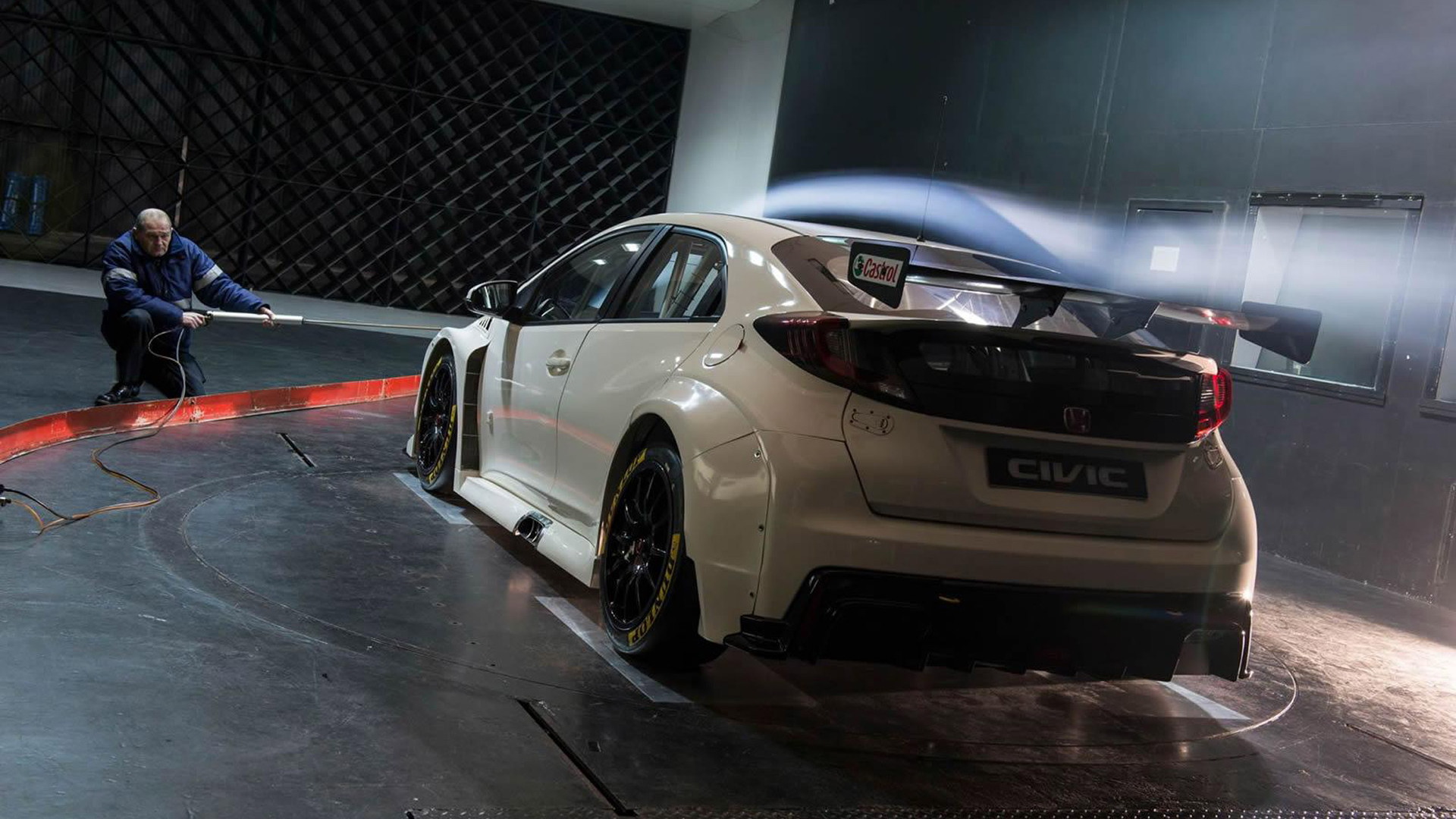 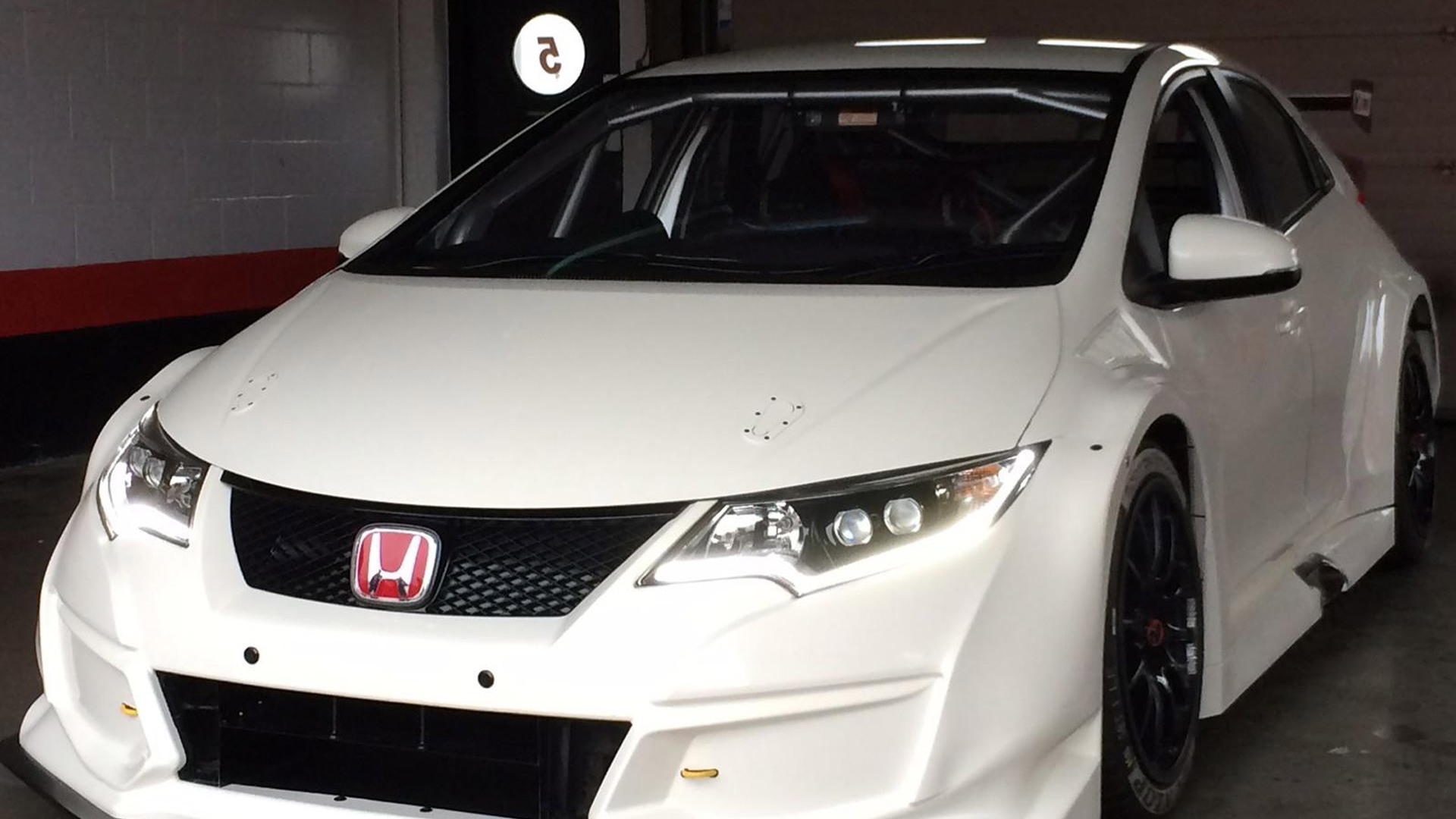 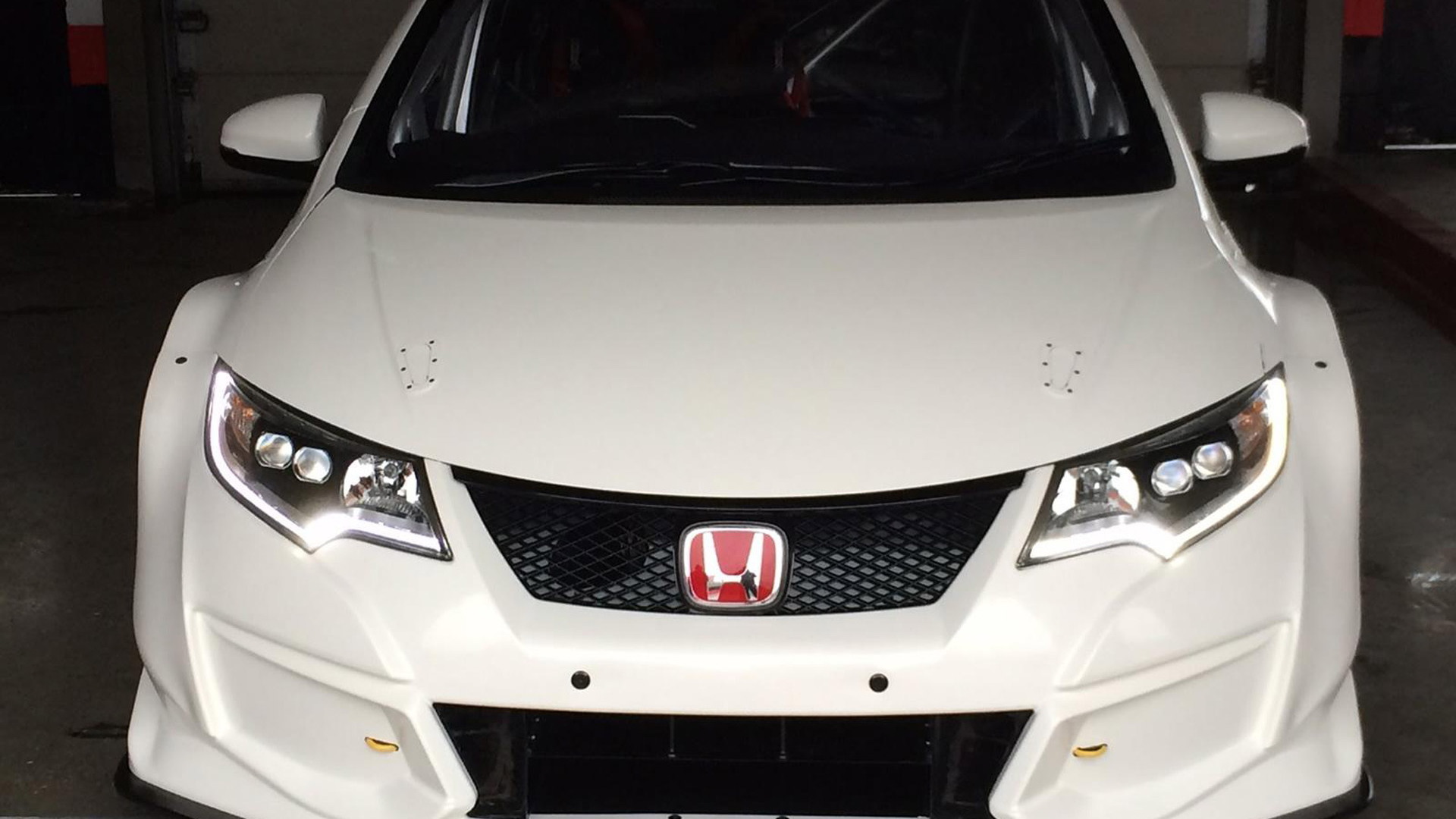 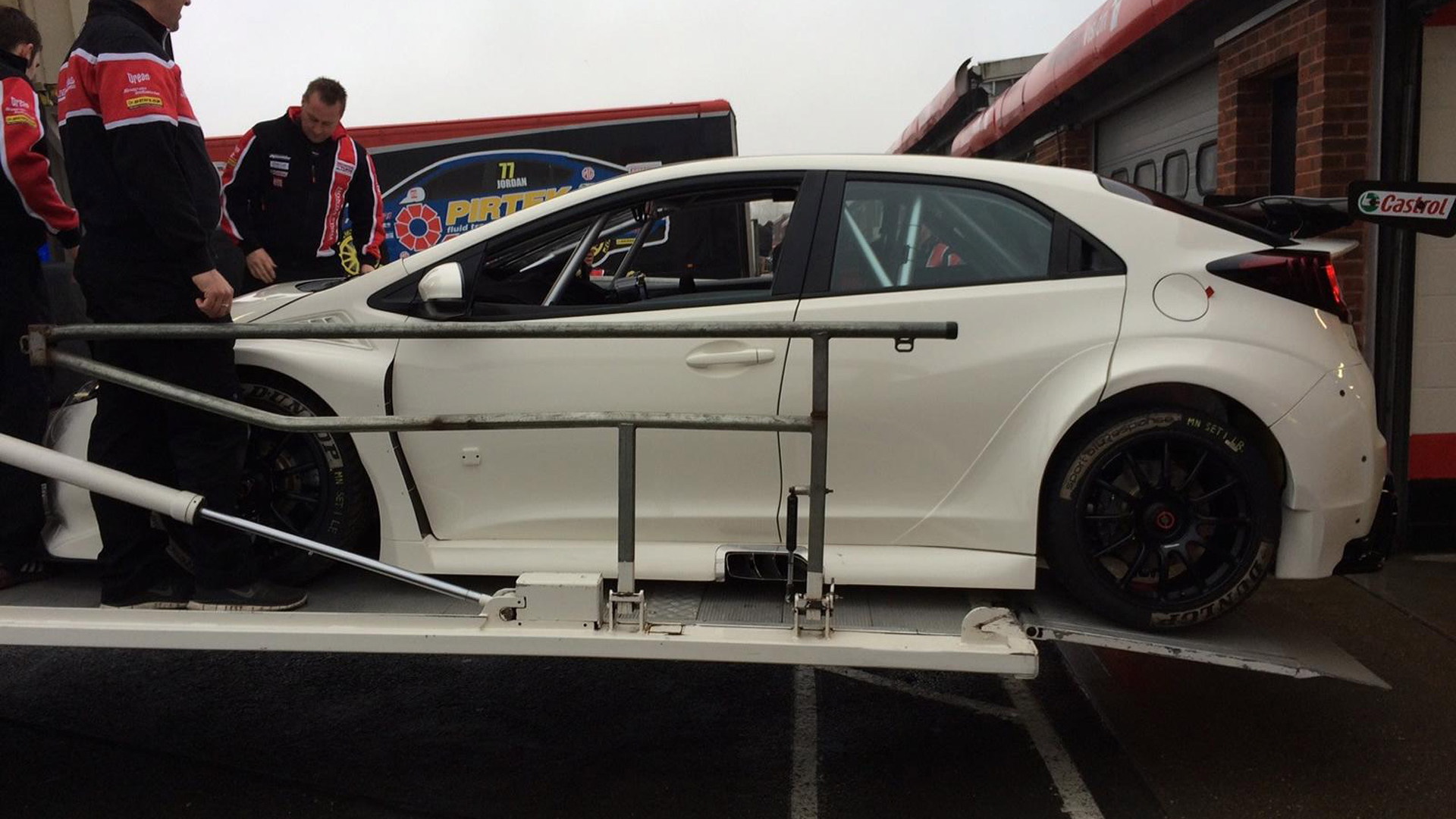 Honda has already proven that its latest Civic Type R is a fast road car, but soon the Japanese automaker will be able to determine whether it makes for a good race car, too. Honda has released the first photos of a new Civic Type R racer that is set to do battle this year in the British Touring Car Championship (BTCC).

Sharing much in common with the road car, which is due in European showrooms this summer, the Civic Type R BTCC racer produces as much as 350 horsepower and 295 pound-feet of torque from its turbocharged 2.0-liter four-cylinder engine. By comparison, the road car produces 305 hp and 295 lb-ft from its own 2.0-liter turbo four.

Beyond the bump in power, the engineers have also managed to produce a car which has substantially increased downforce, less drag and a more effective air flow management.

Full specs for the Civic Type R BTCC racer are yet to be announced but the championship’s current regulations, known as NGTC, call for turbocharged 2.0-liter four-cylinder engines, front- or rear-wheel-drive configurations, six-speed sequential gearboxes, and a minimum vehicle length of 4.4 meters.

The new Civic Type R BTCC racer will undergo its initial shakedown test on March 24 at the U.K.’s Donington Park race track. One of the teams confirmed to use the car is Honda Yuasa Racing, and the first race of the new season is at Brands Hatch, on April 5.