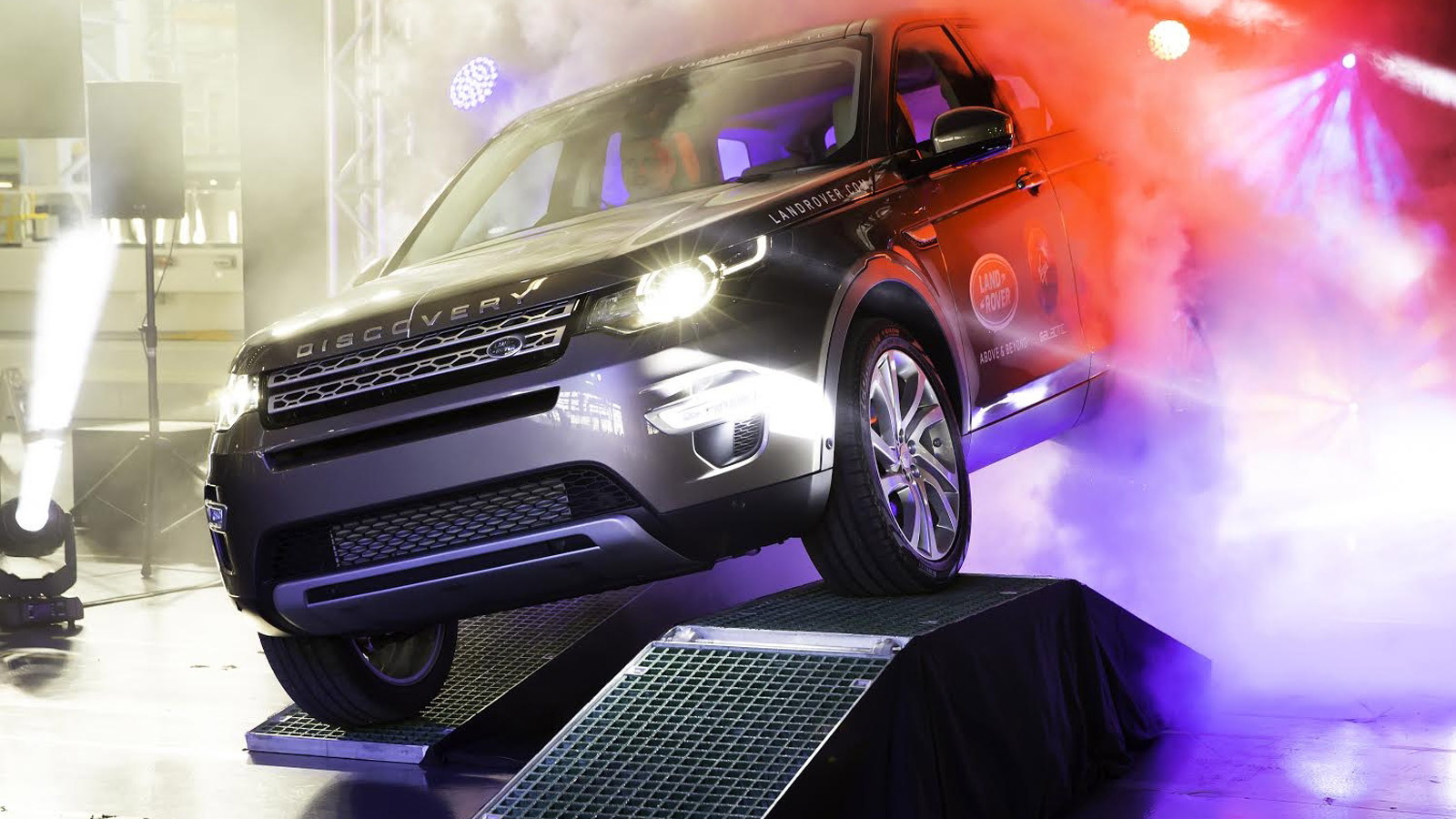 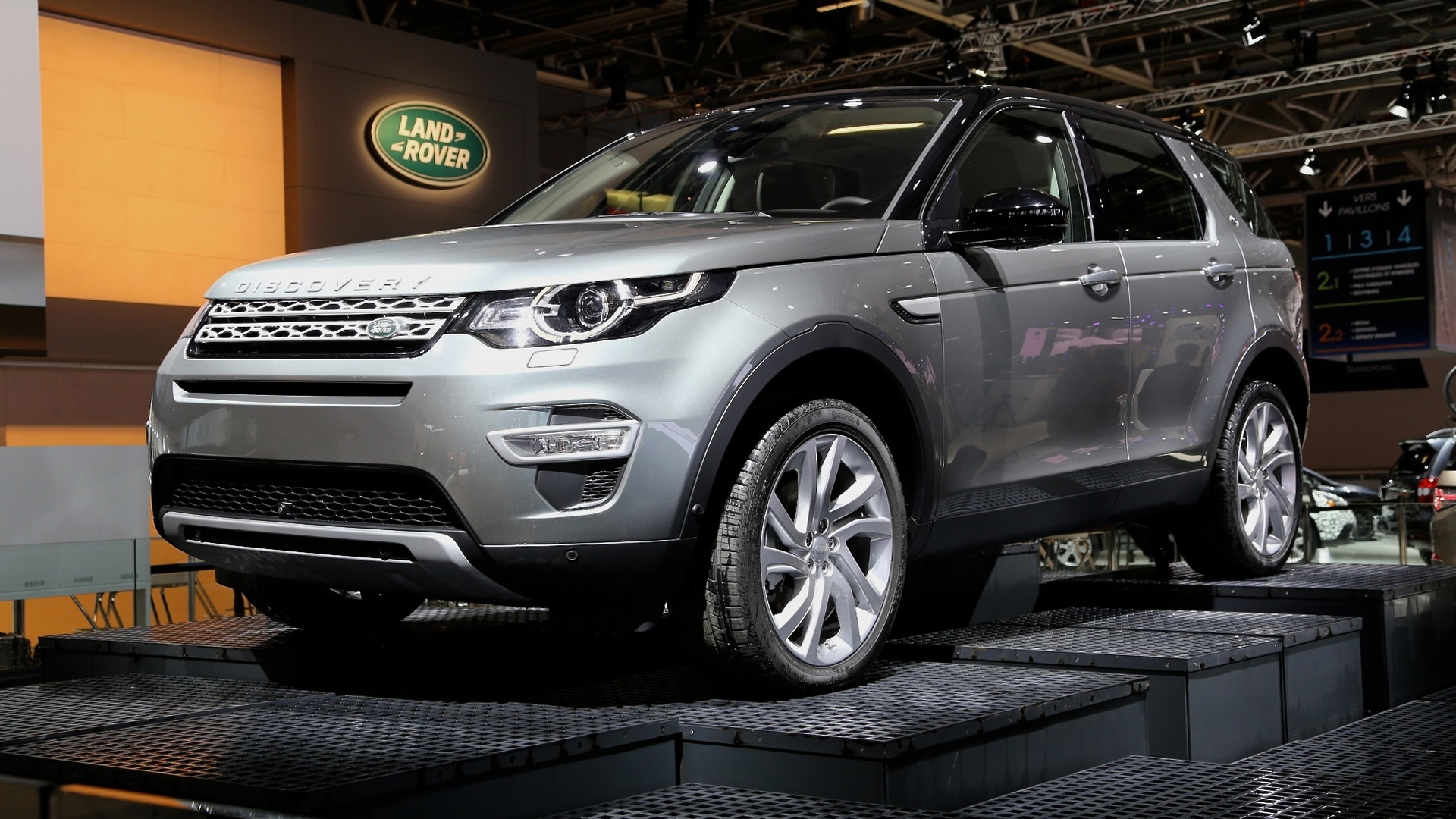 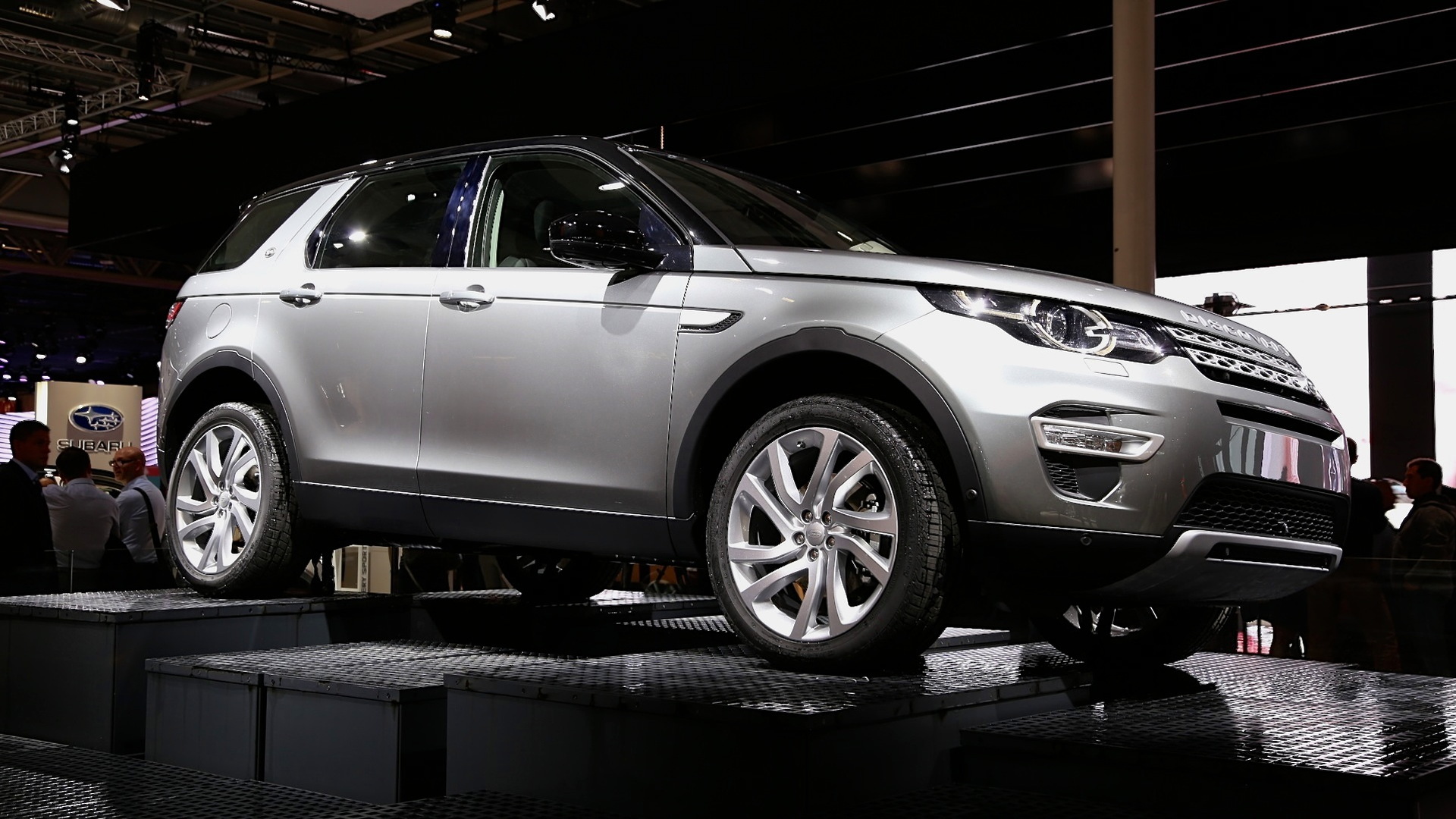 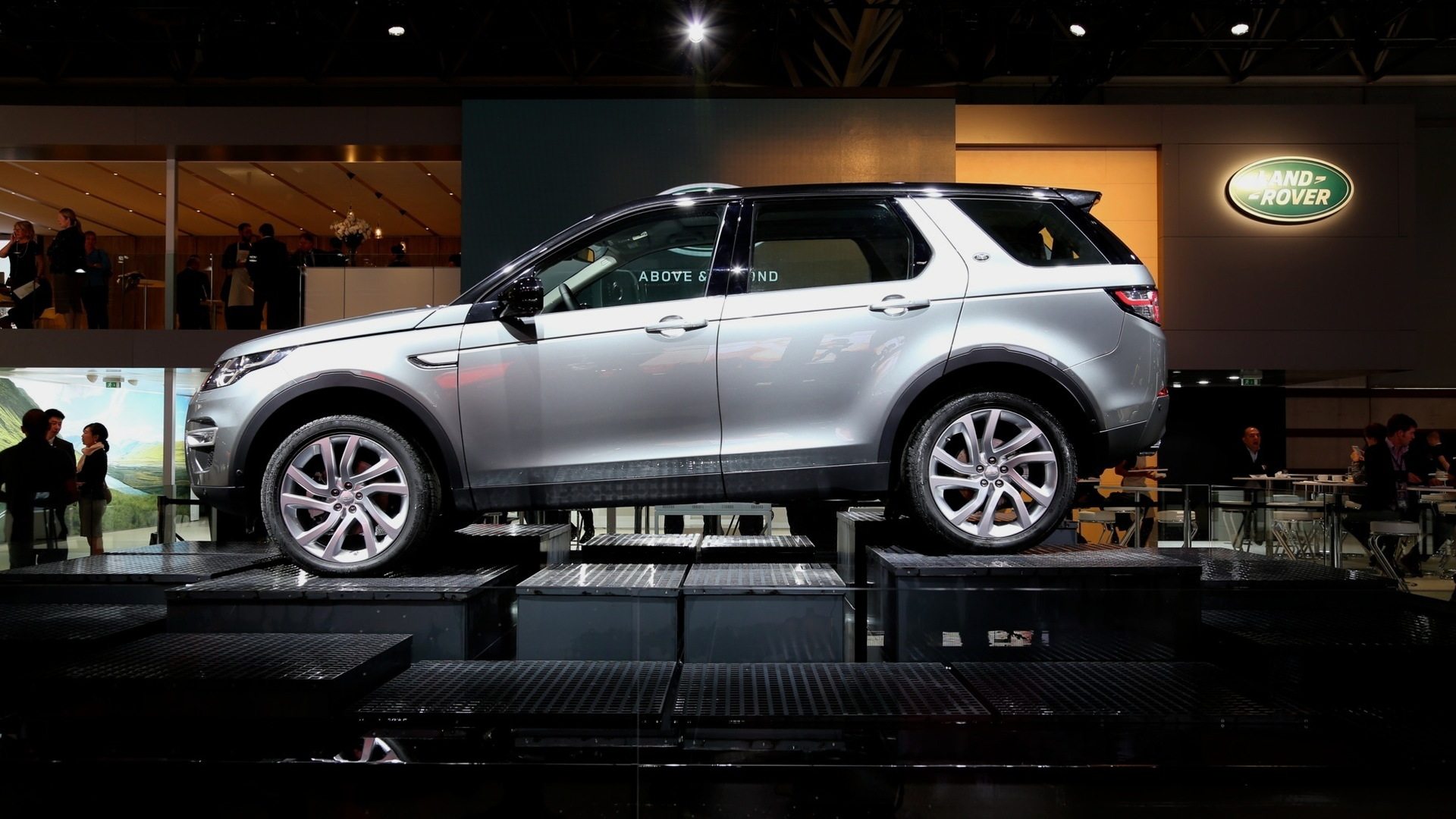 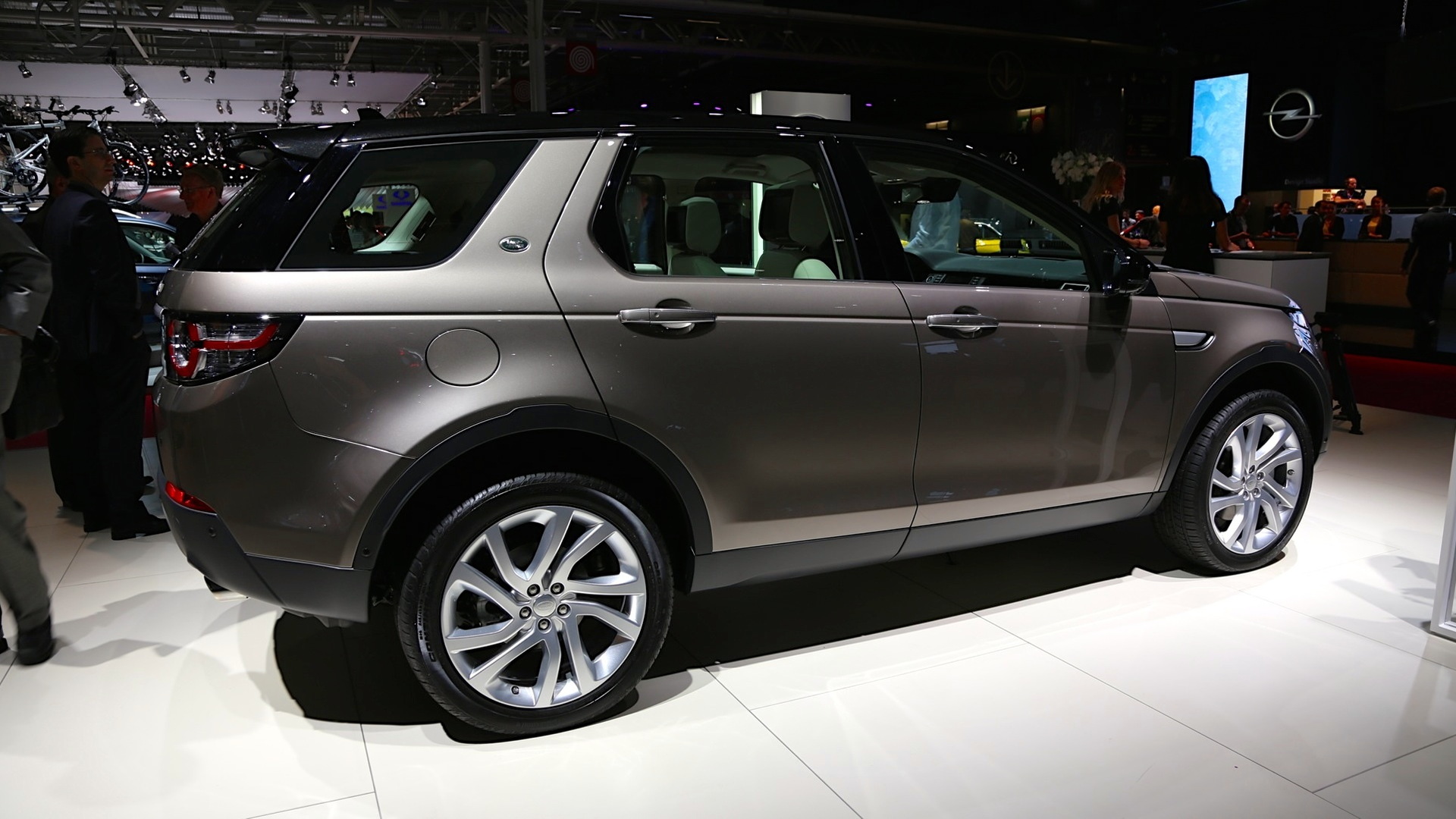 One of the most anticipated vehicles of the coming year is the 2016 Land Rover Discovery Sport. Its arrival finally sees Land Rover with a credible rival for the top-selling small SUVs from Germany’s three major luxury marques, which is exactly the vehicles it will be targeting with its starting price of $37,995.

Production of the first customer examples of the new Discovery Sport is now underway at Land Rover’s Halewood plant in the U.K., the same site responsible for the Range Rover Evoque, and the very first example to roll off the line has been given to Virgin Galactic, which Land Rover is involved with in a bit of cross-promotion. To help rediscover the wonder of ‘discovery,’ Land Rover will send four lucky people into space once Virgin Galactic’s planned sub-orbital space flights are in service.

The 2016 Discovery Sport will make its U.S. debut at the 2014 Los Angeles Auto Show next month and will be in showrooms early in the new year. Only one drivetrain configuration will be available at the U.S. launch: a 2.0-liter, 240-horsepower/250-pound-foot turbocharged engine paired with a nine-speed automatic transmission and Haldex all-wheel drive system.