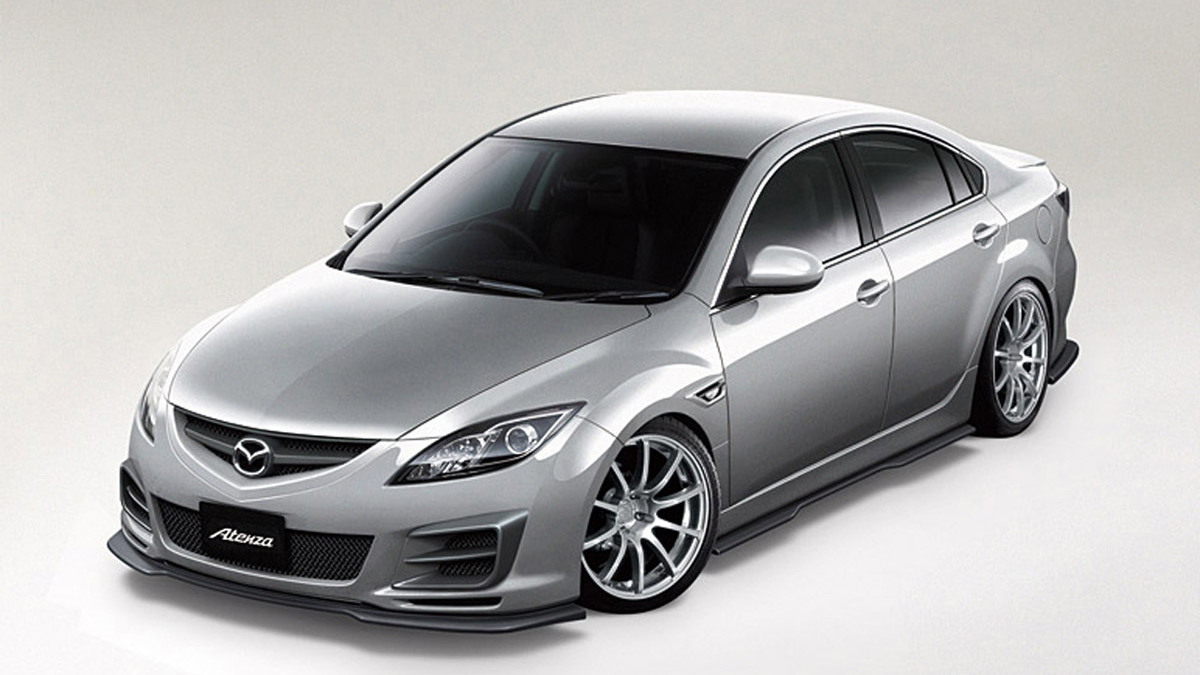 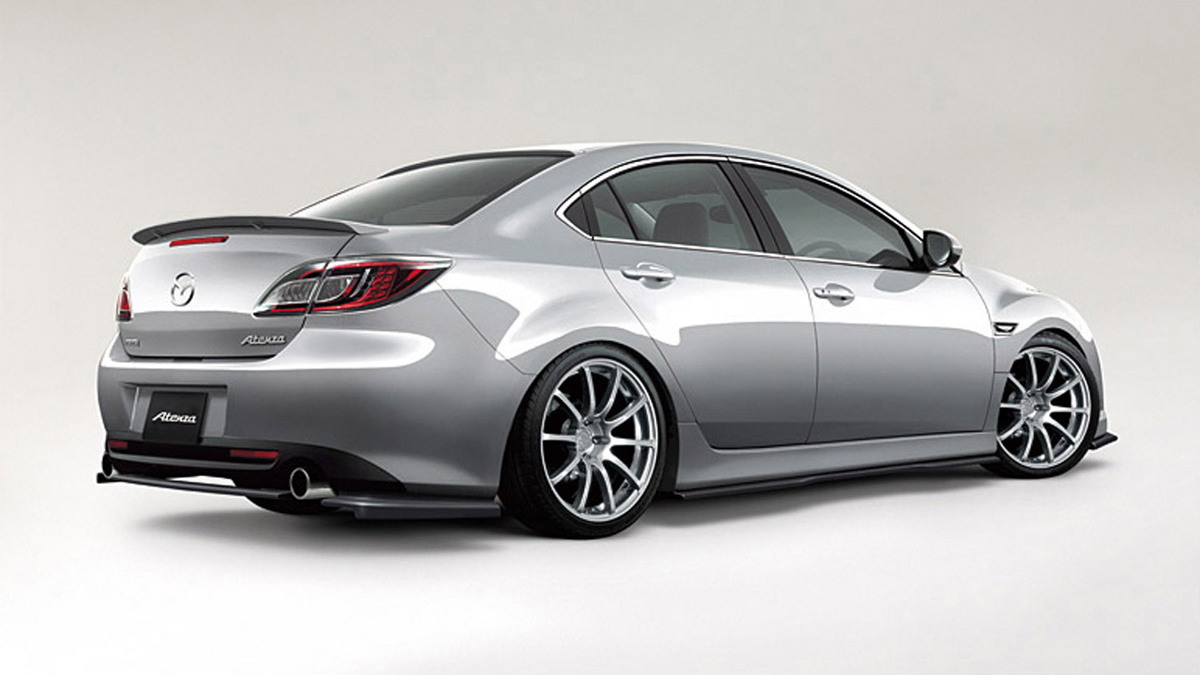 3
photos
Word has been circulating for several months now that the Mazdaspeed Mazda6 will not be returning to U.S. showrooms once the current model is sold out. Whether that holds true remains to be seen, but it looks like Mazda is at least planning to sell a Mazdaspeed (MPS) version of the car in non-U.S. markets - the leaked pics of the Atenza (as the Mazda6 is called in several markets outside the U.S.) Mazdaspeed Concept look very much like a production car.

The pictures leaked onto forums around the web today, and show a lower, sleeker looking Mazdaspeed6 with ten-spoke 18in alloy wheels and massive intake vents under the headlights. The rest of the car’s styling is very much Mazda6, although the side skirts and rear fascia/diffuser are unique to the concept.

Whether this car is just for show or is intended for actual production, however, is still unknown, as Mazda has yet to say anything official about the car. Accordingly, no word yet on the internals either. We’ll keep you updated as more information leaks out.