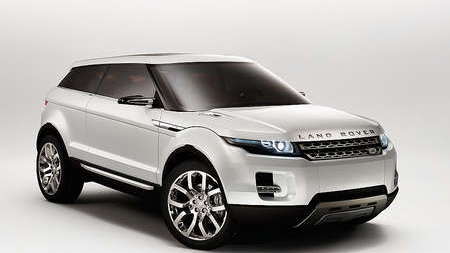 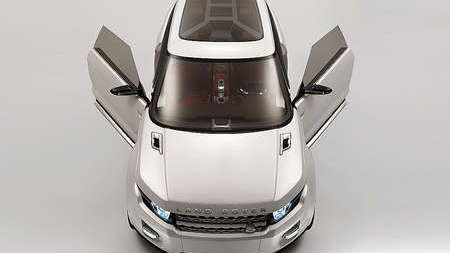 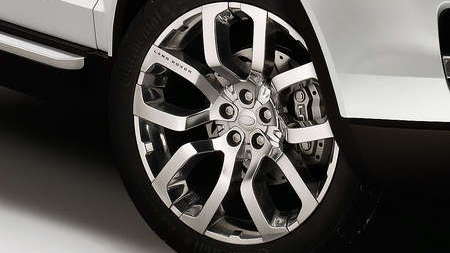 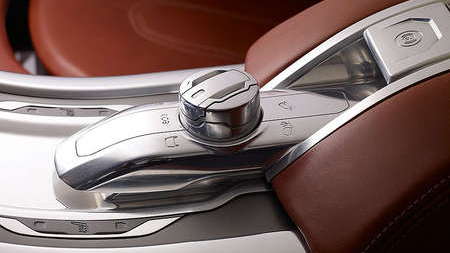 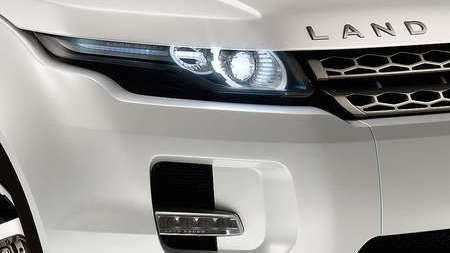 9
photos
We now have official images and details for Land Rover’s upcoming LRX concept, a futuristic crossover model with coupe-like styling that previews a future compact model from the British label.

The images have been released ahead of an official debut scheduled for next month’s Detroit Auto Show. We now know that the vehicle measures 4.35 meters in length and 1.55 m in height, which makes it slightly smaller than the LR2 (Freelander in other markets) small SUV on which it is based.

The concept also gets 20-inch wheels, a panoramic glass roof, and ground clearance of just 13 centimeters. Inside, the concept gets two-tone leather trim and is highlighted with aluminum elements. There’s seating for four as well as an extended center console and a fridge.

According to our source, production versions will arrive in 2009 or 2010, if given the green light. We hear there could be a hybrid option too.