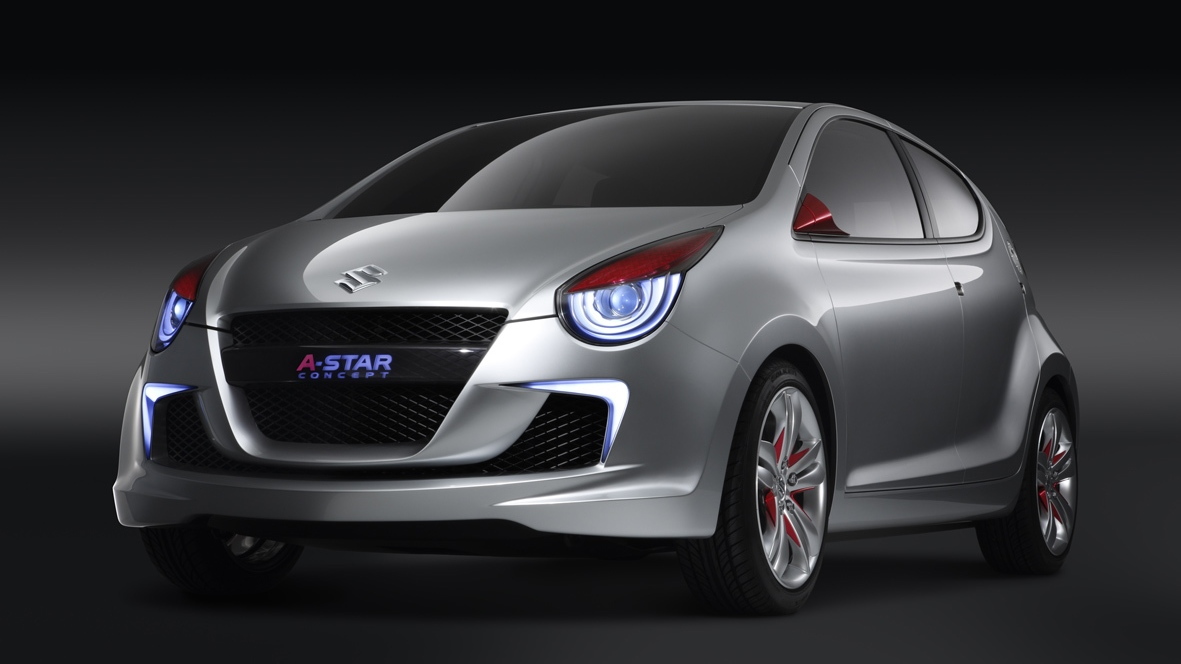 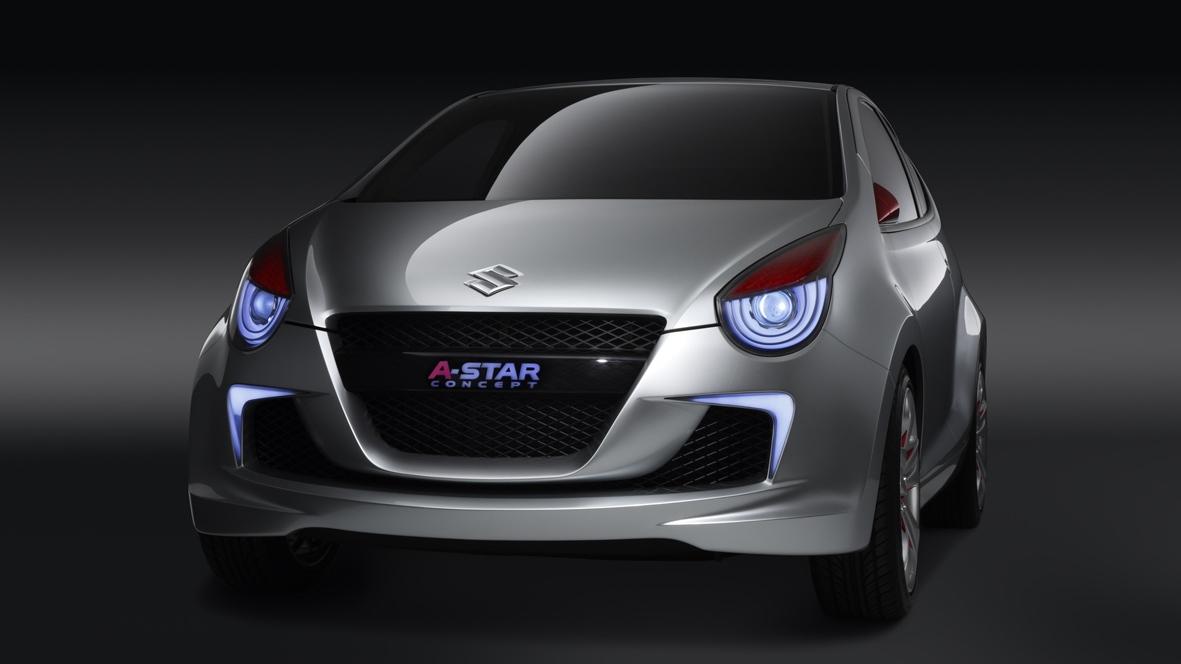 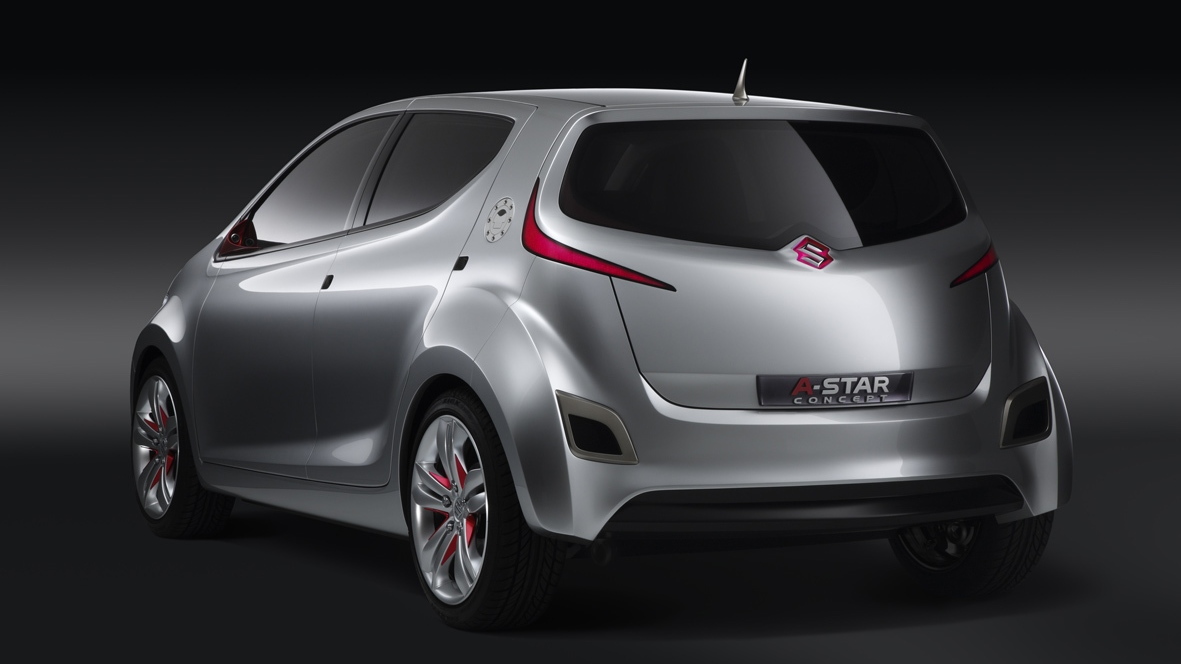 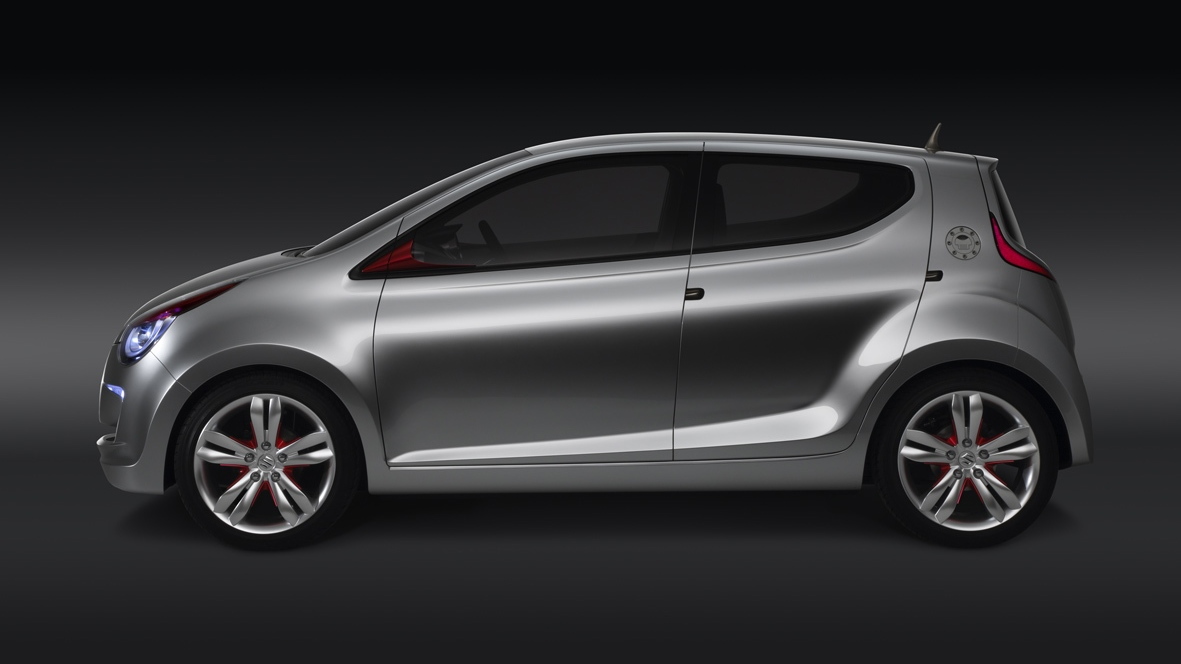 5
photos
Suzuki and its Indian partner Maruti will use the upcoming Auto Expo in New Delhi to launch a new concept car dubbed the A-Star. The concept was developed jointly by Maruti and Suzuki and is the precursor to a new global compact model.

Concept cars often do not become production models, being more an expression of futuristic technologies and designs. The Suzuki A-Star Concept, however, is destined for production. The global compact car will be manufactured in Maruti-Suzuki’s plant in Manesar, India, for export to Europe.

The forthcoming production model will be A-segment five-door hatchback reflecting a focus on world-class environmental compatibility and comfort. It will have a newly developed Euro 5-compliant 1.0L aluminum petrol engine with CO2 emissions targeted at less than 109g/km.

After being showcased in New Delhi, the Suzuki A-Star Concept will be displayed at most of the major motor shows through next year.