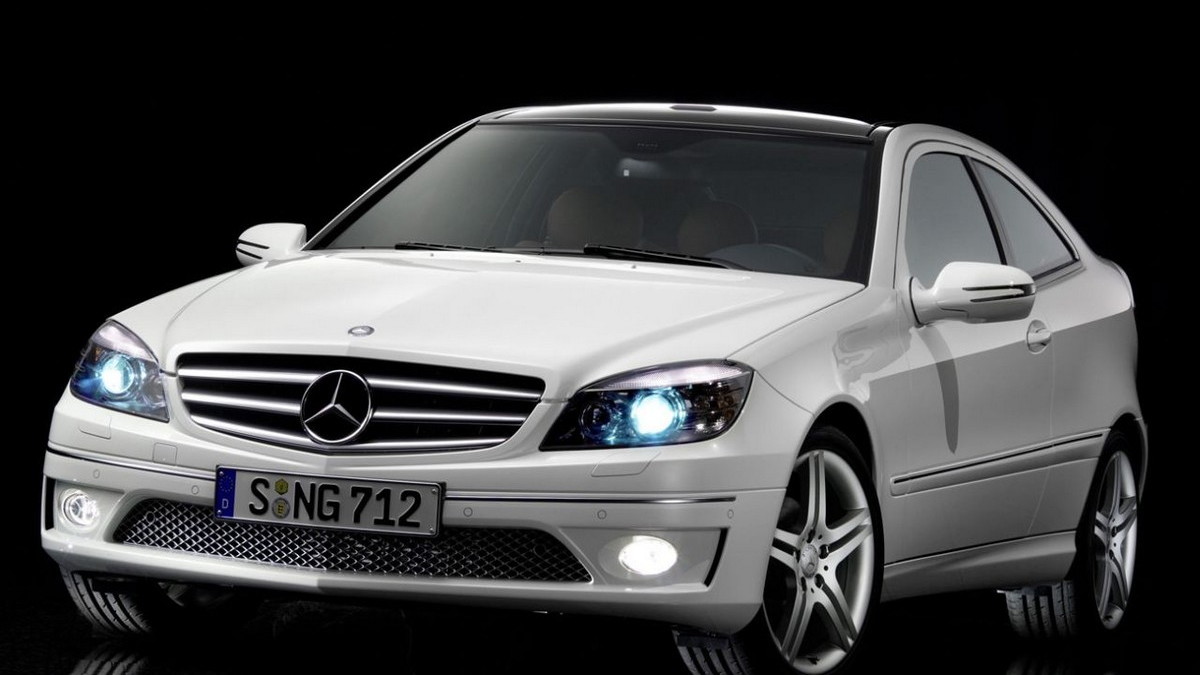 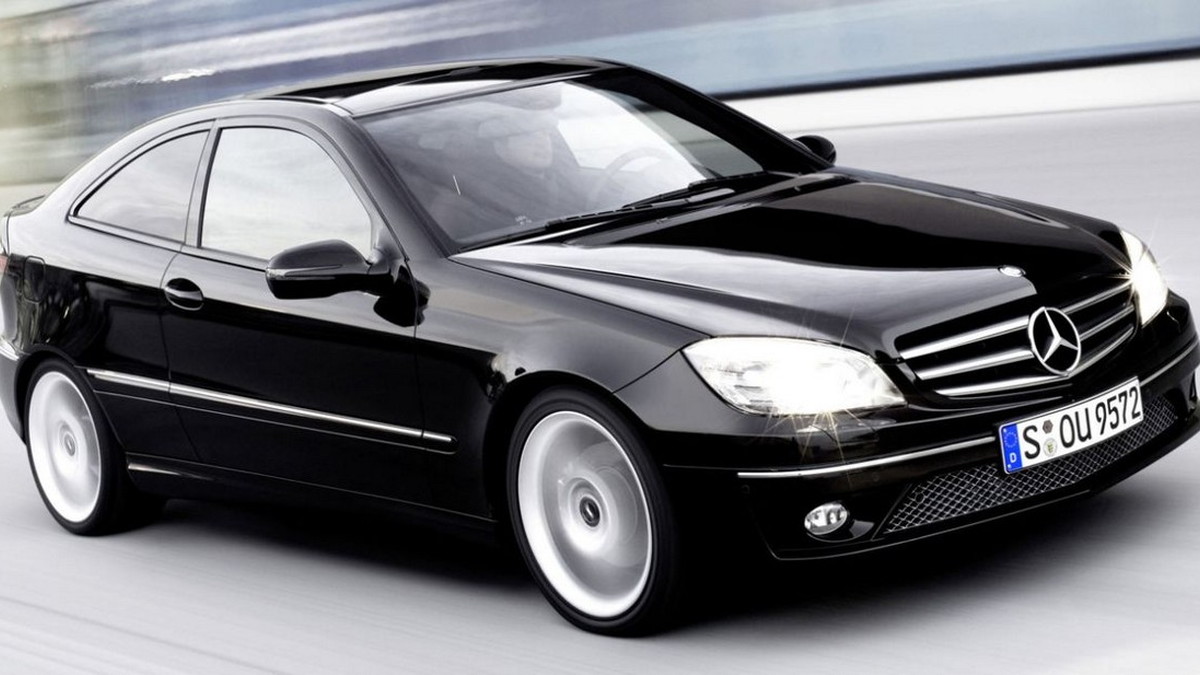 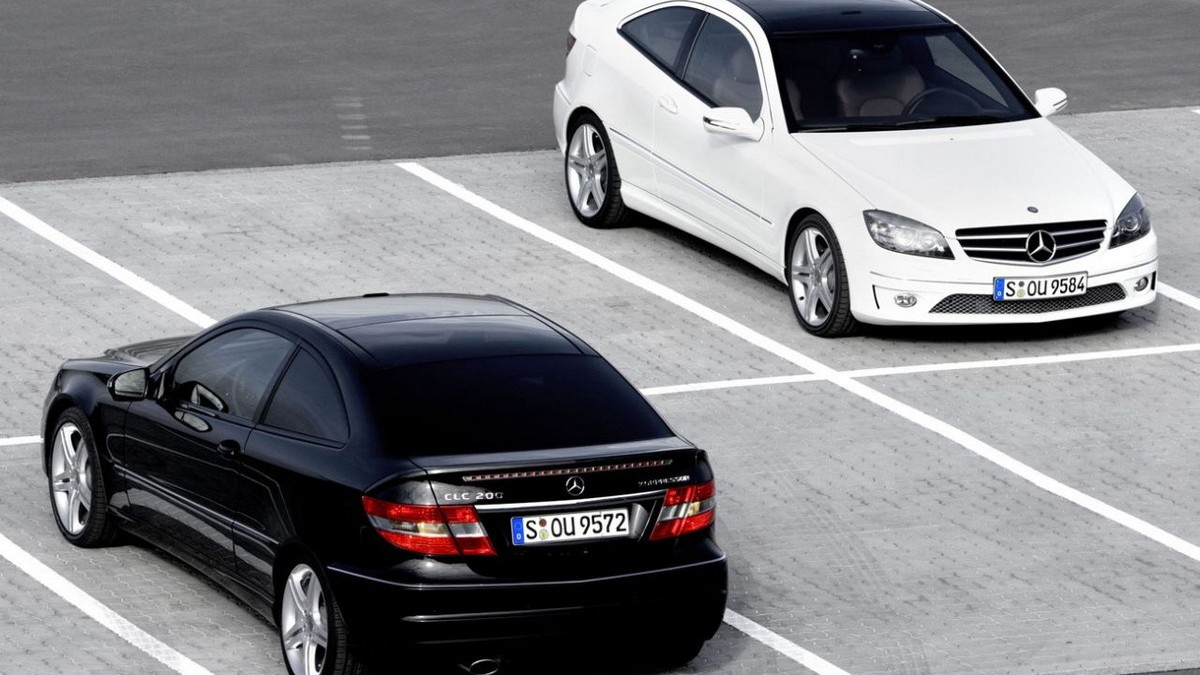 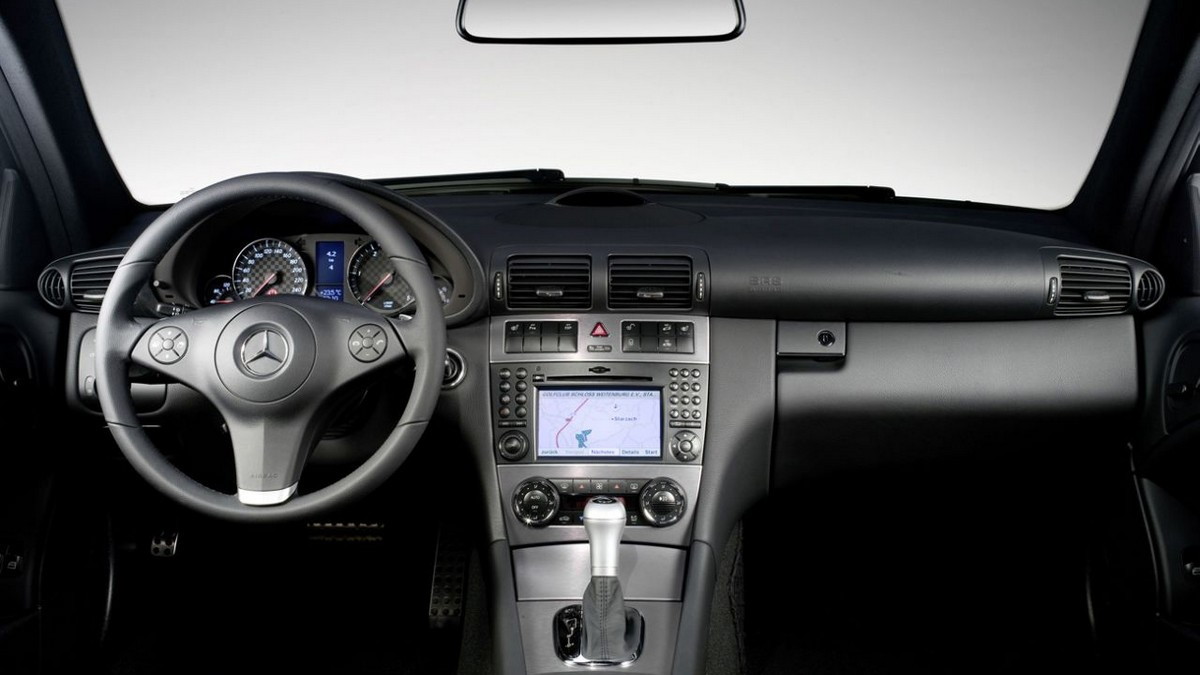 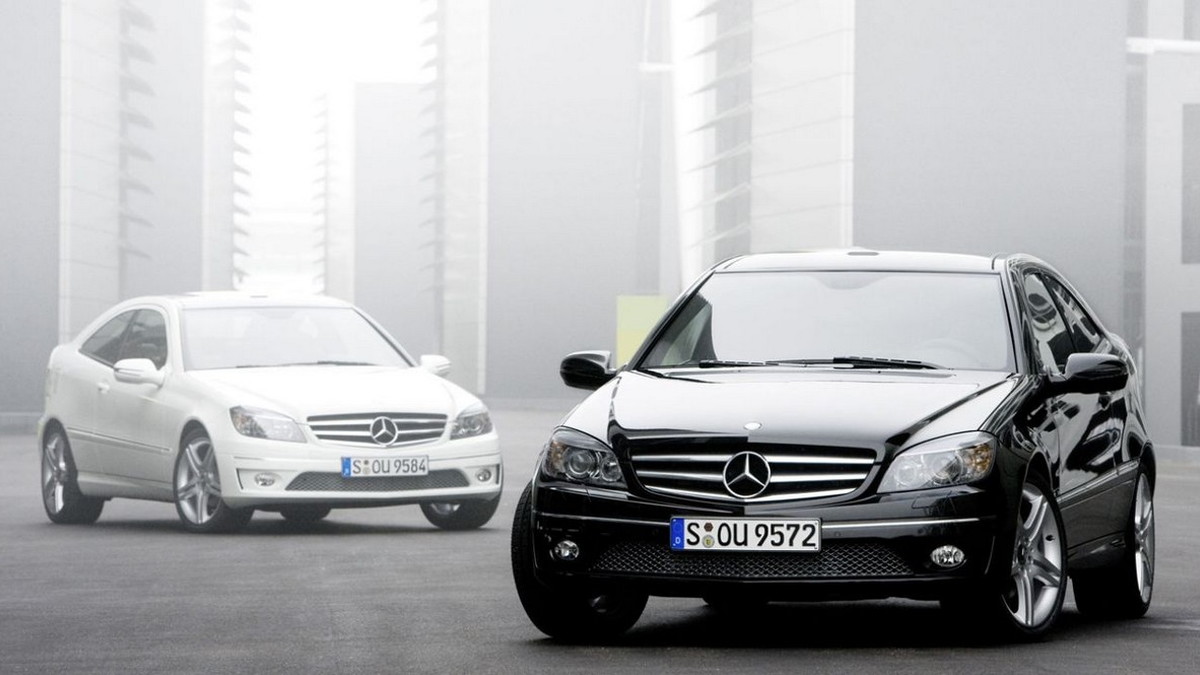 11
photos
The baby coupe from Stuttgart has finally come out from behind the curtain. Although the initial teaser shots didn't leave much to the imagination, the reveal does bring some interesting tidbits to light. But the real story lies just under the skin.

Mercedes says that around 1,100 components are either CLC-specific or refined from the previous generation. And while the new CLC has sheet metal in most of the right places - it looks quite a lot like the new C-class sedan and wagon line - those with a sharper eye will see it is in fact still based on the old C-class Sport Coupe. Yep, that's right: all the pomp and circumstance of a new model reveal for little more than a few bends of sheet metal wrapped around the old car.

Options for the 'new' CLC include 18-inch wheels, sport-package headlights with painted inner frames, sports suspension, special body work and trim accents. Four petrol engines are available, from 143hp four-bangers up to the range-topping 272hp 3.5L V6. The CLC350 that hosts the big motor uses it to make the sprint to 100km/h in 6.3s. The four-link independent front suspension and multilink independent rear suspension get new tuning to give better feel, but remember, it's still the old C-class under the skin, so don't expect any miracles.

Also on offer will be two diesels, the smaller 2.0L unit generating 122hp, and the slightly larger 2.2L oil-burner making 150hp. Standard on all cars, regardless of motor choice, is a six-speed manual transmission. Four-cylinder models get a five-speed automatic, while the sportier V6s get the additional option of a seven-speed paddle-shifted automatic.

No word on which variants (if any) will be making it to the U.S. market, but it's a safe bet that the smaller petrol and diesel models won't be among the first shipments if they come at all. In fact, it's quite possible that Mercedes will only bring the V6 to America, as even the 204hp 2.4L variant is on the small side by U.S. standards.