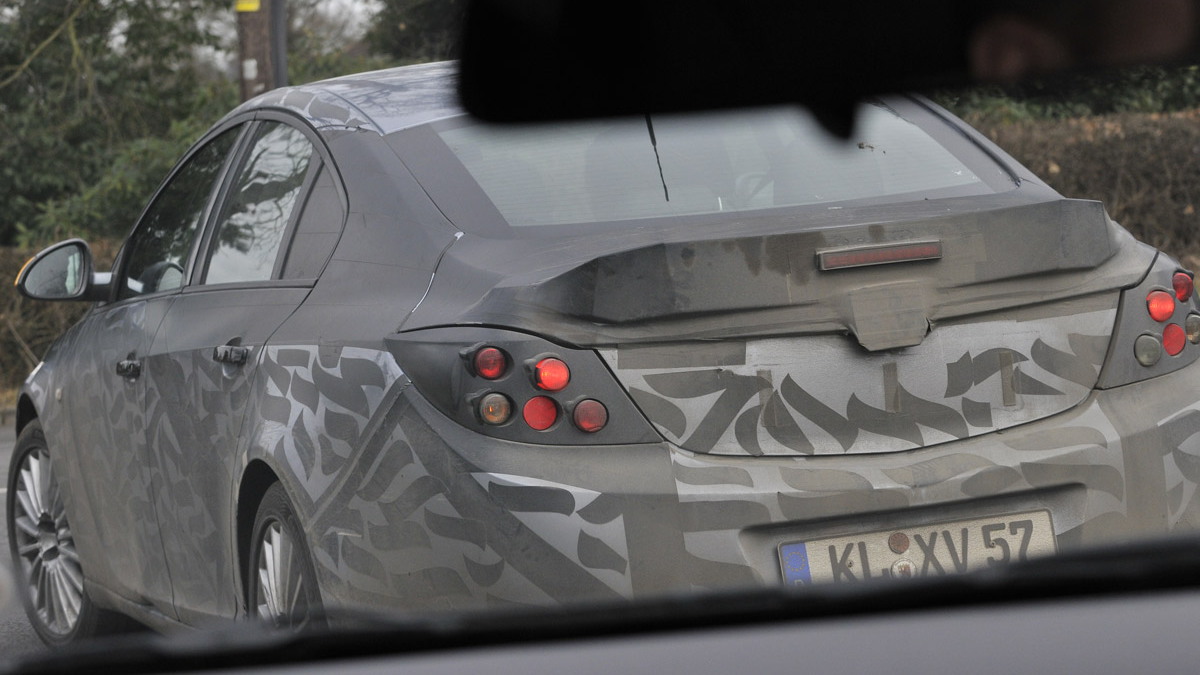 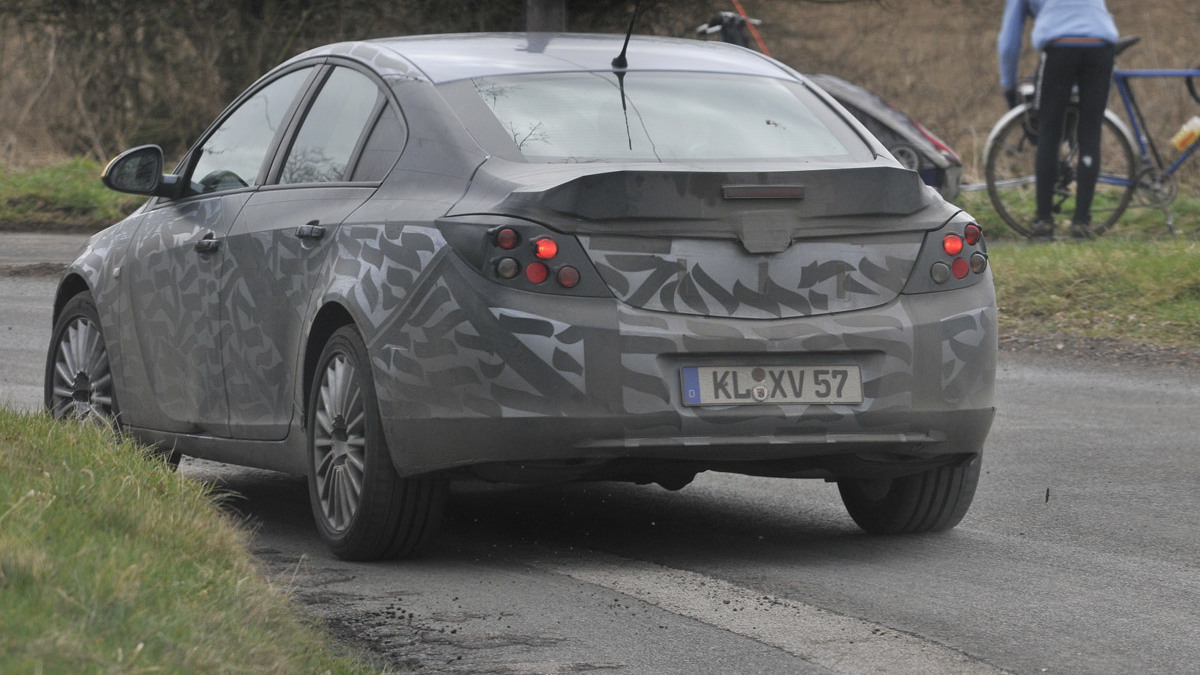 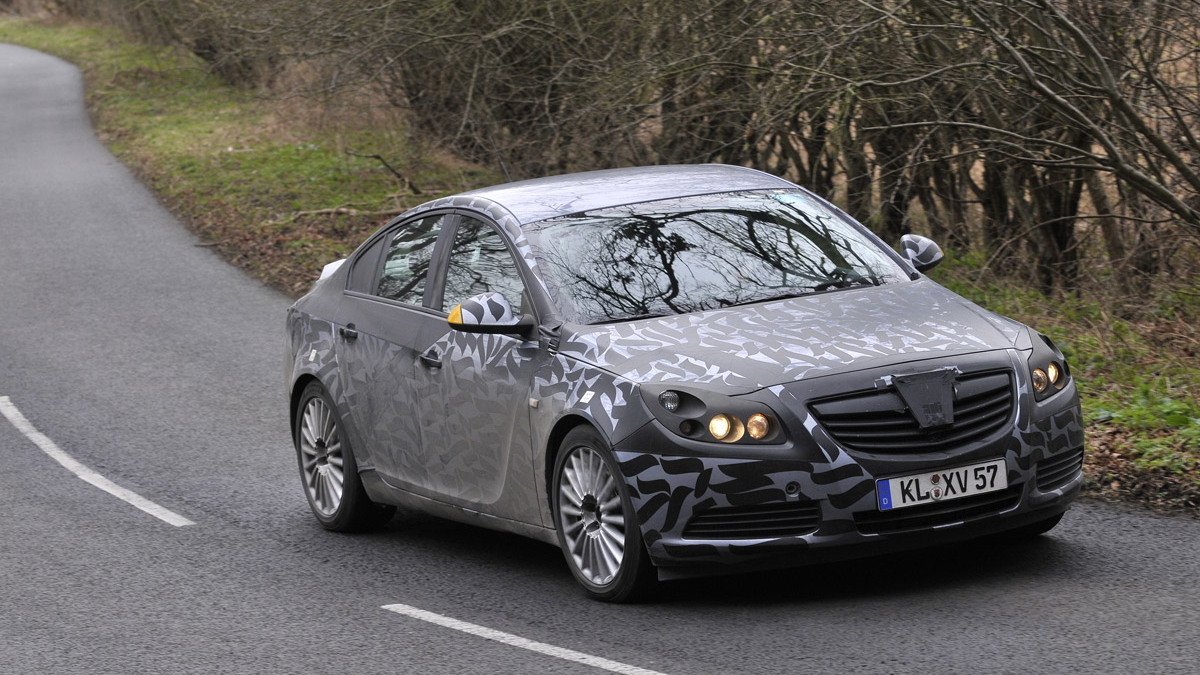 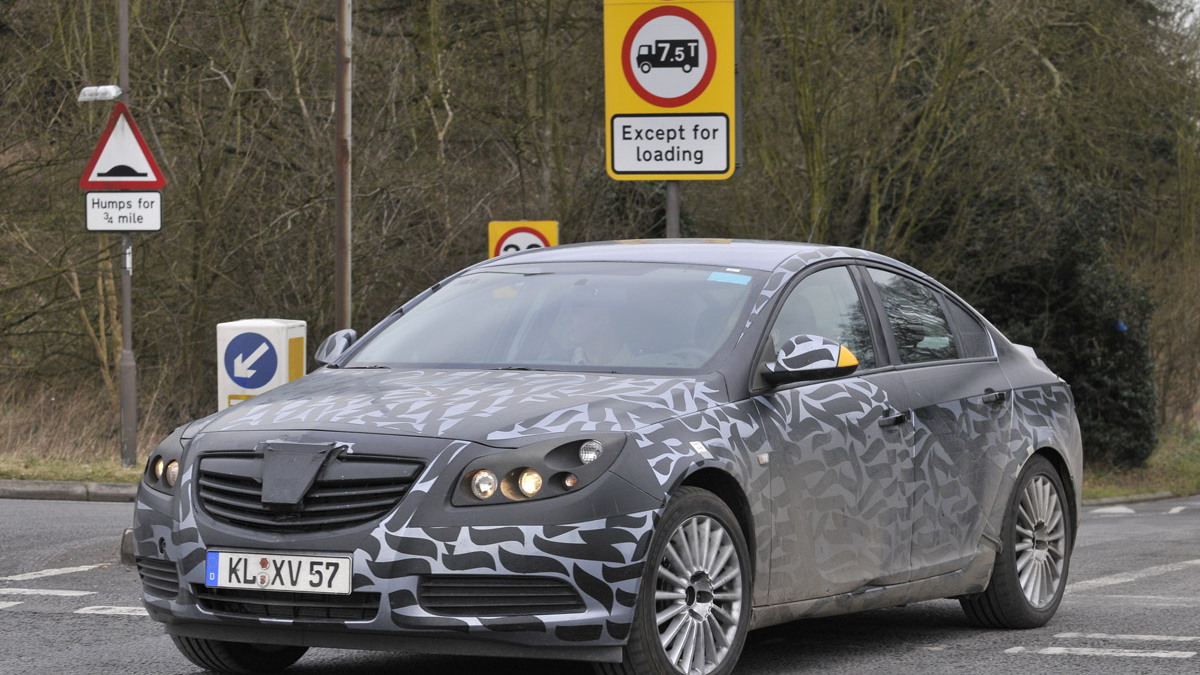 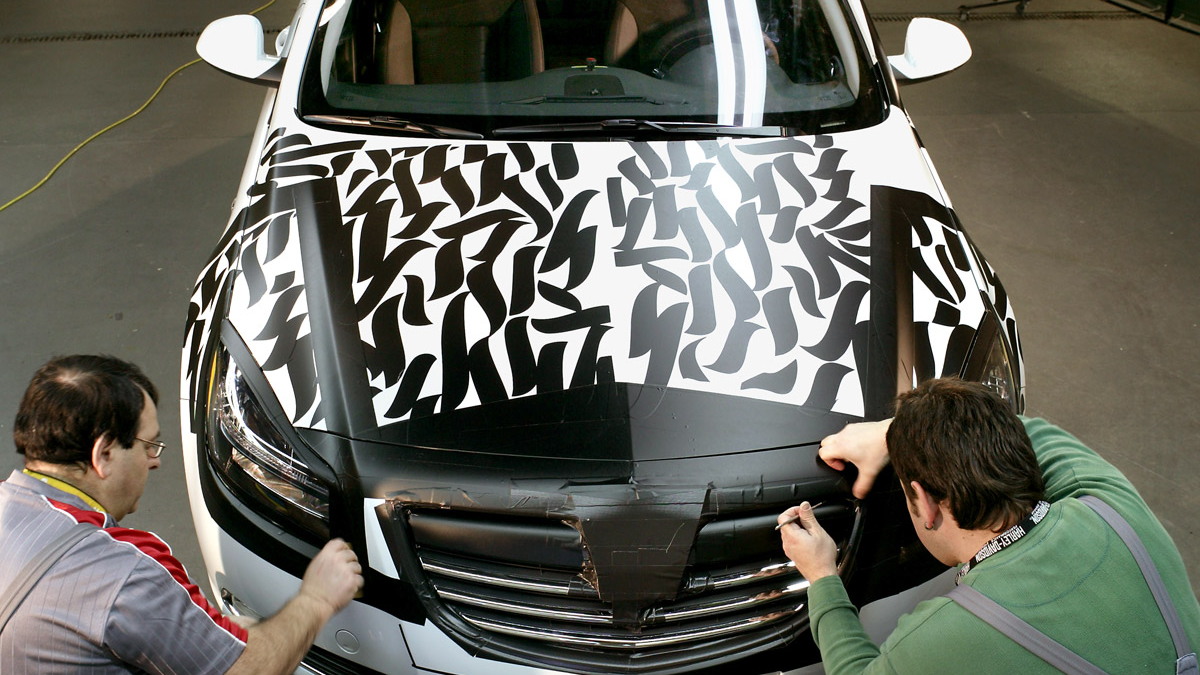 9
photos
Carmakers go to great lengths to ensure their pre-production prototypes are protected from the prying eyes of spy photographers. Most of us assume developers simply place black tape randomly over the car, but according to Opel the process of camouflaging the car starts as soon as it progresses beyond computer simulations and clay models.

Developers create a ‘facelift’ for the car designed to confuse the world’s media into thinking what they are seeing is the actual final shape. For the upcoming Insignia (pictured), Opel’s engineers adding a fake rear spoiler, plastic covers for intricate details such as the lights, and a special foam adhesive that can be molded to change the car’s contours. This adhesive material is also used to camouflage characteristic window lines.

Developers also reveal that if a prototype is seen wearing a particular badge than it definitely belongs to another make. Fixing false brand and identification marks to prototypes is a popular trick in the camouflage business. Also, the arrangement of black camo tape positioned randomly on the body helps create a flickering effect, which often appears blurred in images.

Finally, the people driving the prototypes have to be trained on how to avoid spy photographers. The number one rule is that no camouflaged test car may stop in a public place, and if it must then a tarpaulin has to be used to cover it up.

The new Insignia is set to be revealed at the London Motor Show on July 22. You can get more details on the car in our earlier story by clicking here.