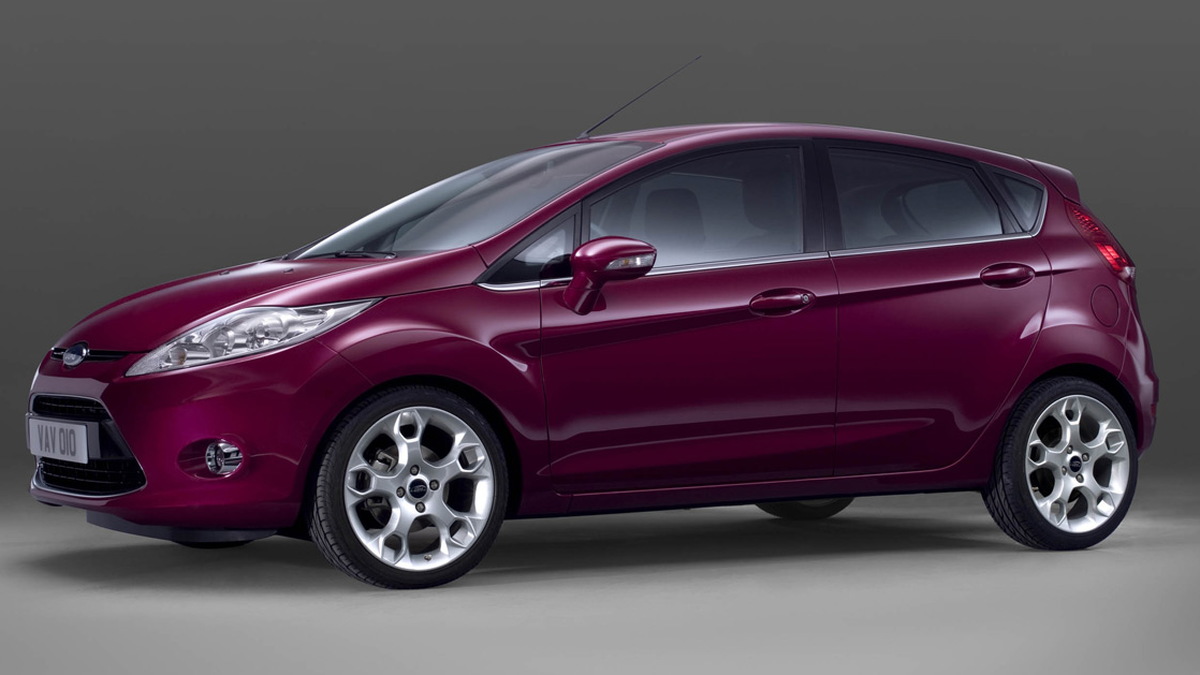 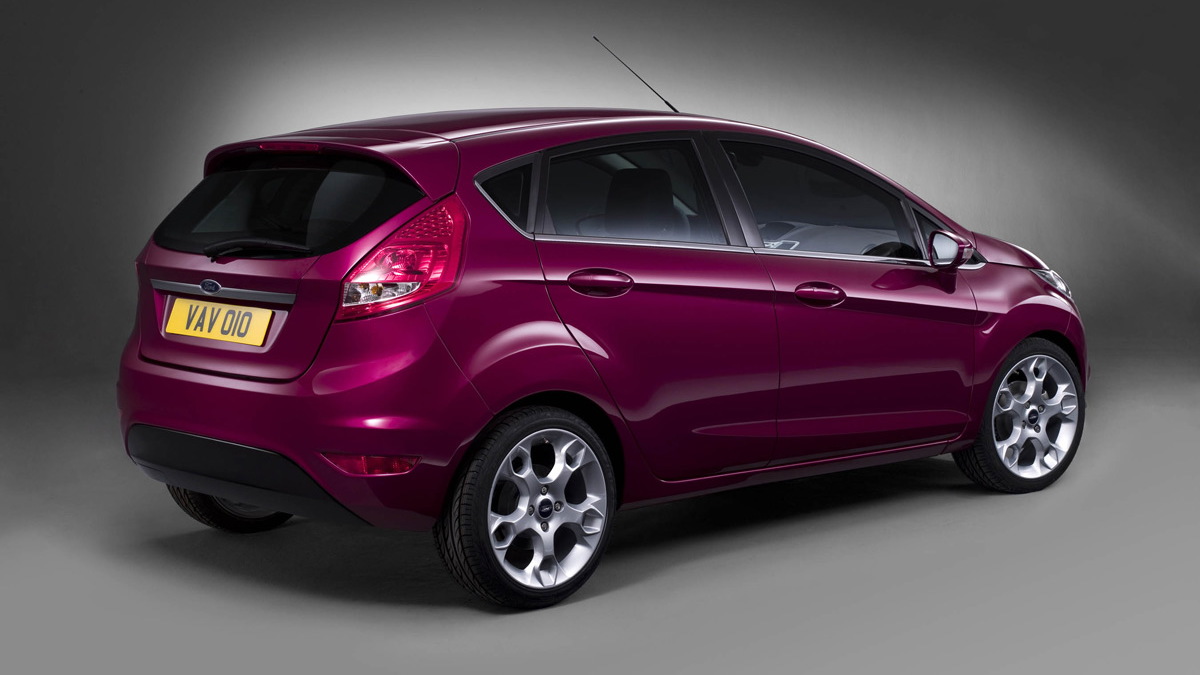 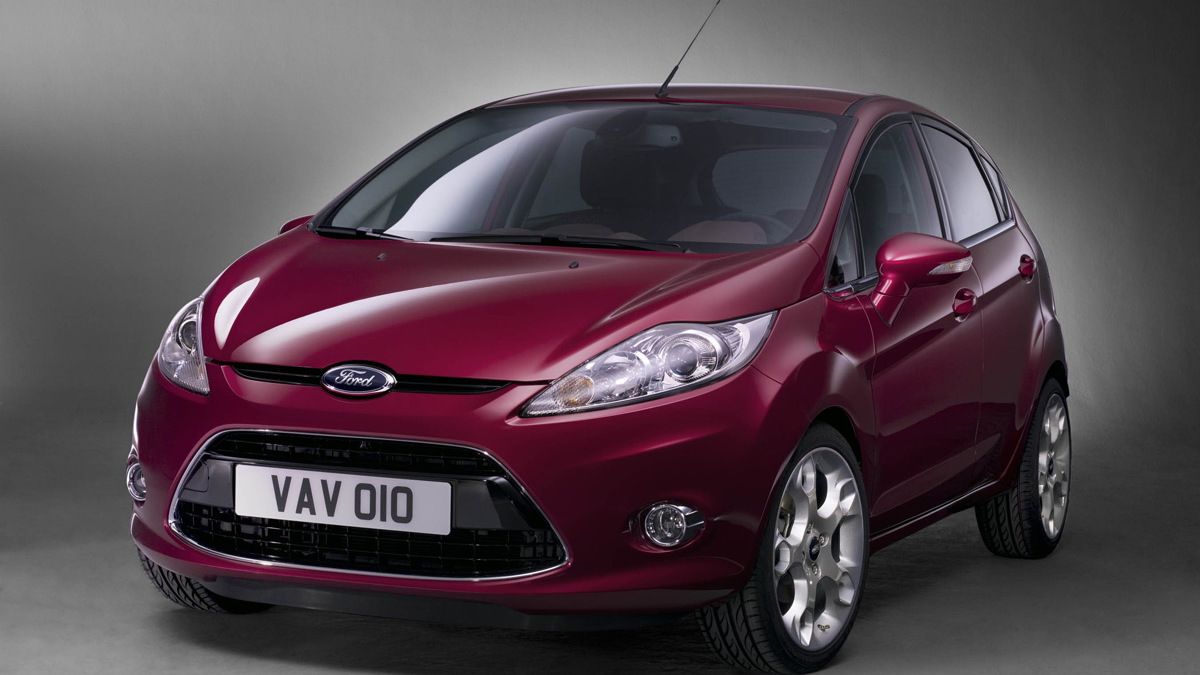 21
photos
Reports came out this week claiming Tata has raised more than $3 billion to fund its takeover of Jaguar and Land Rover, and two-thirds of this is earmarked to go directly into Ford’s coffers. It would be simple for Ford to use this money to pay off some of its debts but according to CEO Alan Mulally the money will be used to fund the development of its future products.

Speaking at a conference at this week’s New York Auto Show, Mulally said Ford would rejuvenate close to 70% of its lineup over the next couple of years using money raised from the sale of Jaguar and Land Rover. “The proceeds will be invested on our quality and productivity and new product development – for Ford,” Mulally commented.

Mulally also revealed Ford’s plan to streamline its manufacturing process and simplify its vehicle lineup. Some of Ford’s strategies including lowering the number of platforms it uses and cross-share development between its global centers, according to Automotive News.

“With fuel prices being high in the U.S., nobody can argue Europe is different from the U.S. Everybody needs fuel efficient, exciting CO2 fuel mileage compliant vehicles,” Mulally explained. Ford has already confirmed that its new Fiesta will be sold on both sides of the Atlantic and this latest announcement shows that we’ll likely see more common models in the near future.