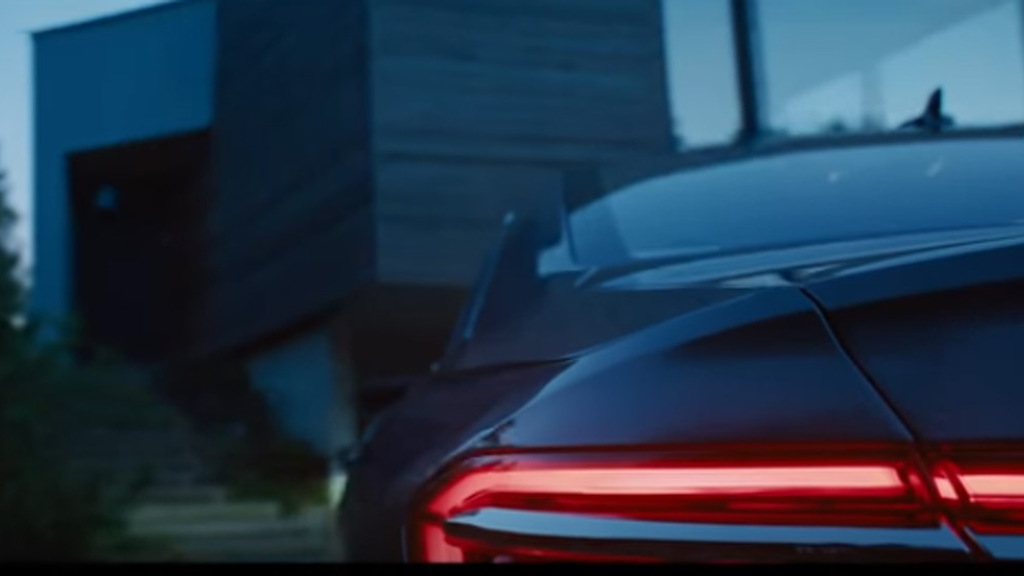 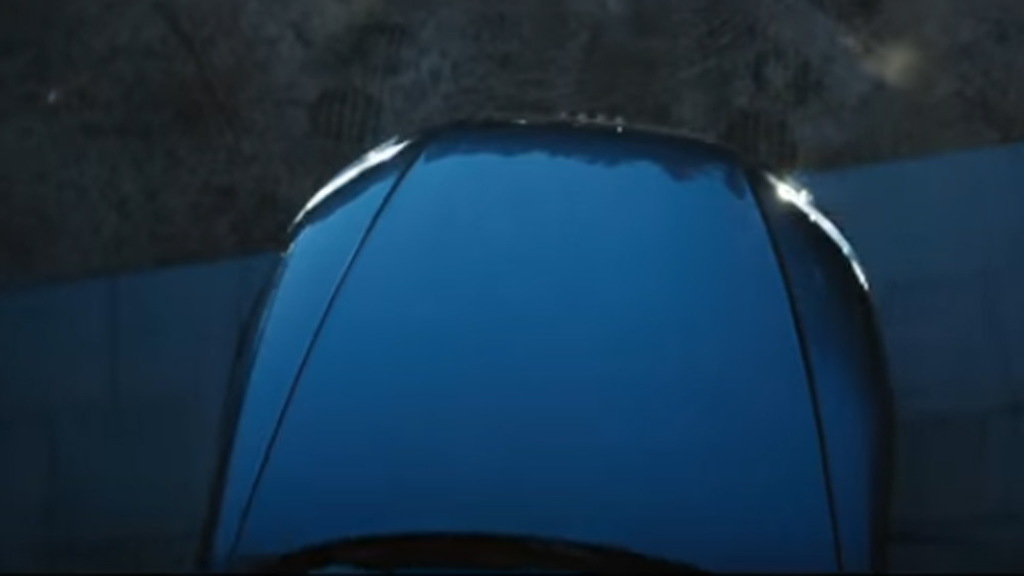 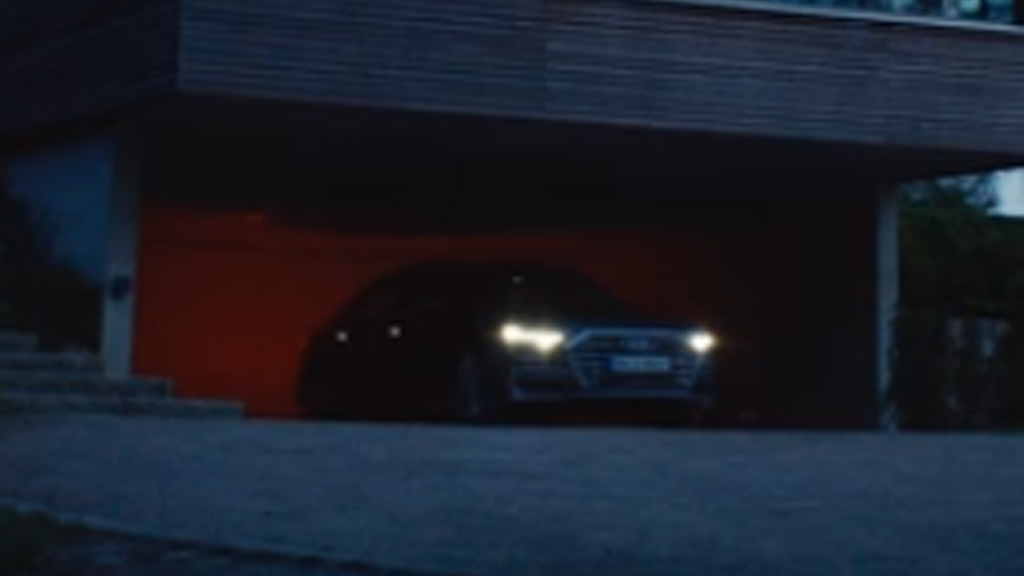 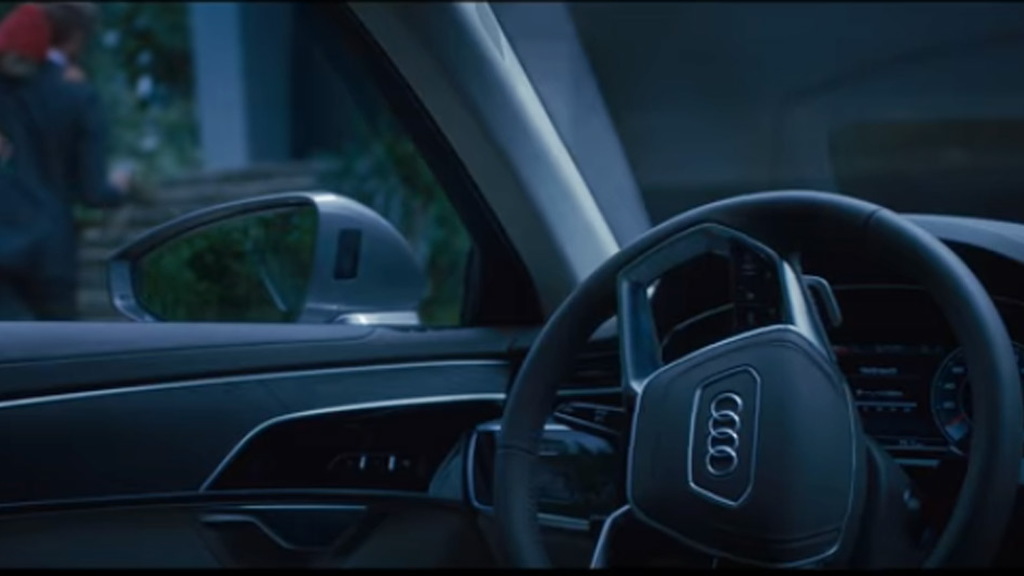 Audi will unveil the new, fourth-generation A8 on July 11 at an event in Barcelona, Spain.

The operating concept he’s referring to is a driver assist feature with Level 3 self-driving capability. Level 3 is where the car can handle certain situations with no need for monitoring by the driver. In other words, a hands-off, eyes-off experience.

All self-driving systems to date are at Level 2, because they require constant monitoring by the driver. Level 5, the ultimate goal, is where a car can handle all situations by itself and no longer requires a driver on board.

Audi says its new A8 will offer Level 3 self-driving capability in traffic jams at speeds of up to 37 mph. The car will also be able to handle some parking maneuvers by itself, as previewed in the teaser video.

Evolutionary styling is clearly on the menu for the new A8. The wheelbase has been increased slightly which should lead to a bit more space in the cabin. Audi's series of Prologue concepts hint at the new look.

Underpinning the car is the latest evolution of the Volkswagen Group's MLB platform, and in the powertrain department there should be V-6, V-8 and W-12 options. A sporty S8 is also in the works.