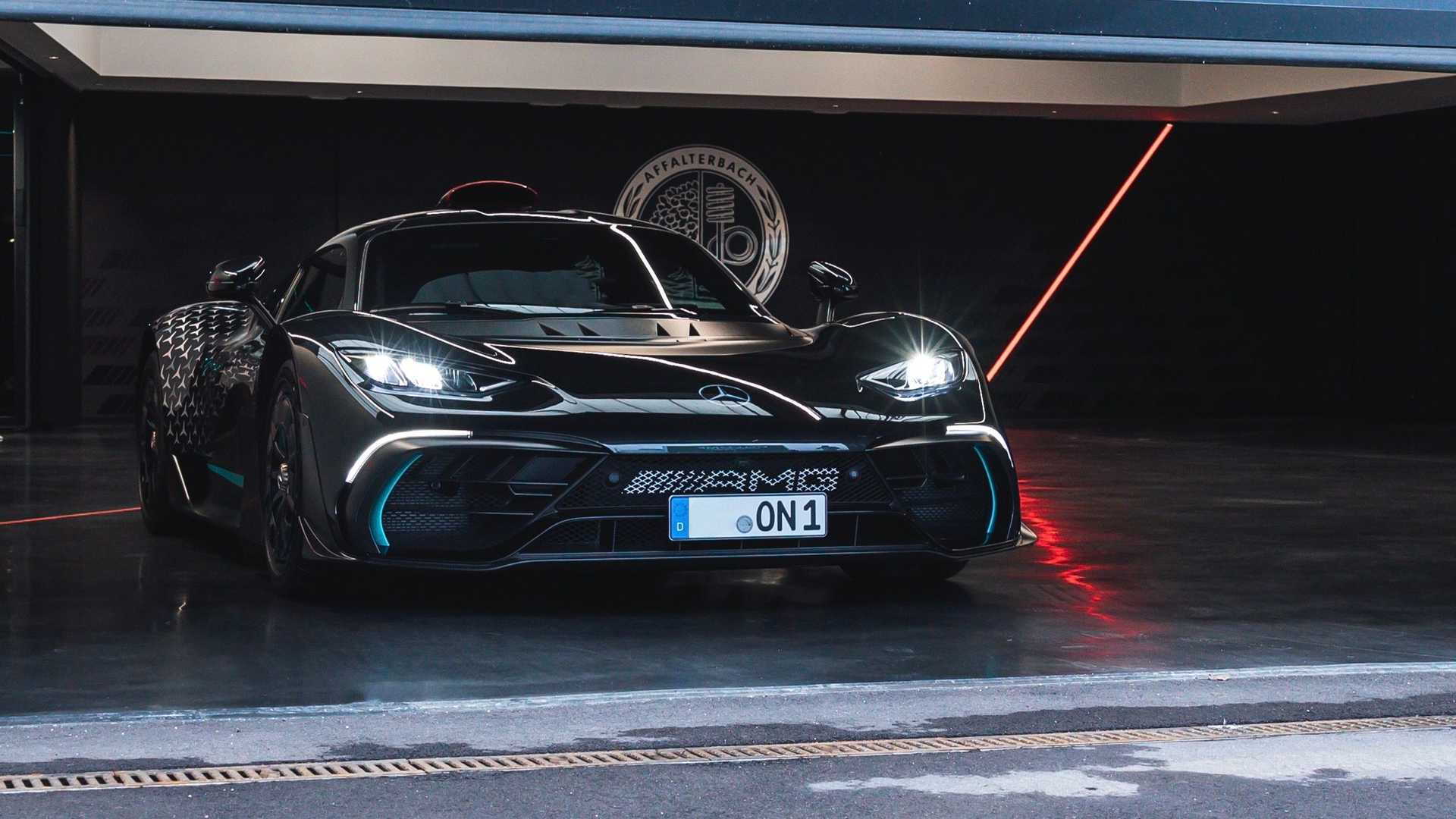 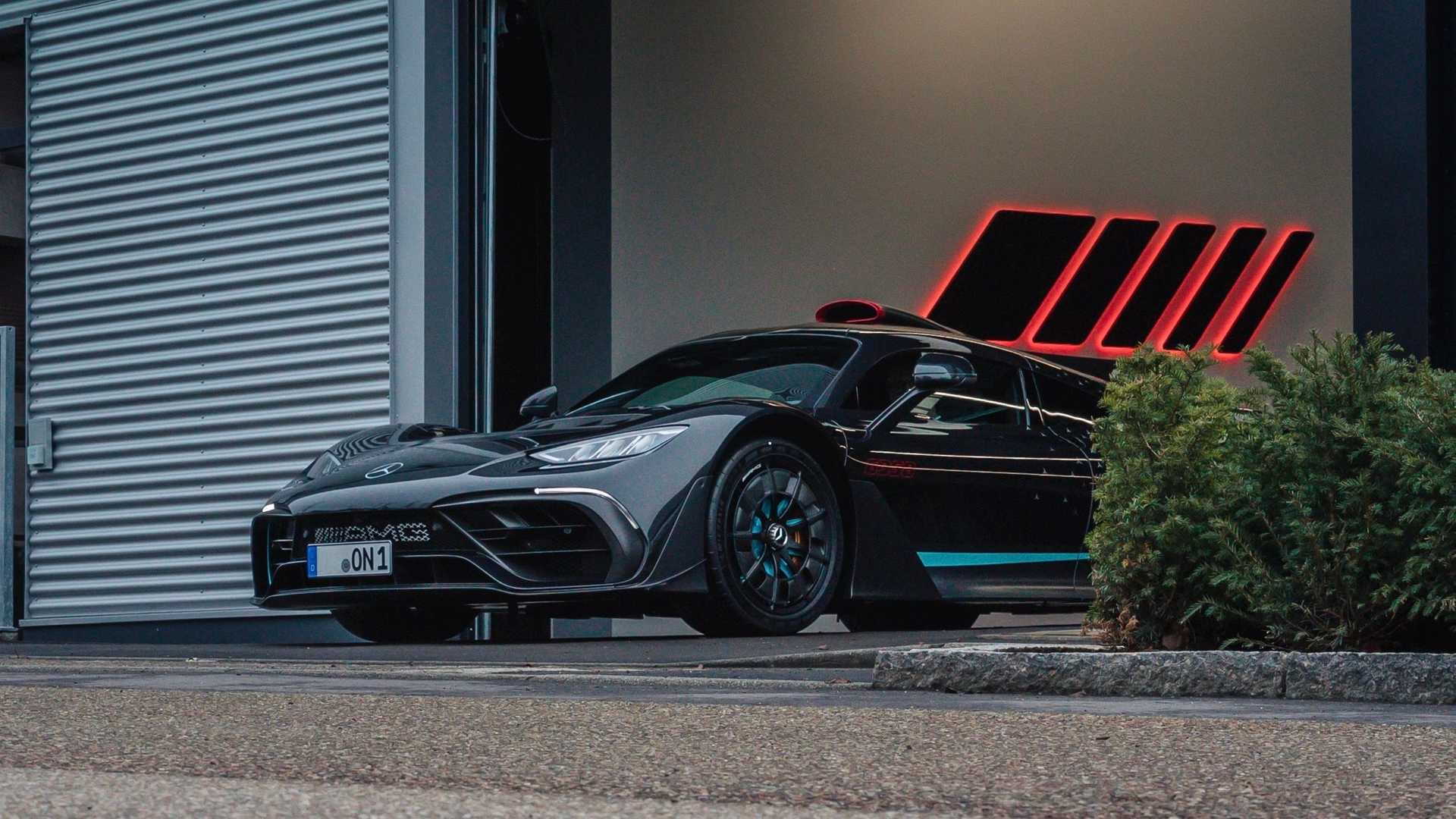 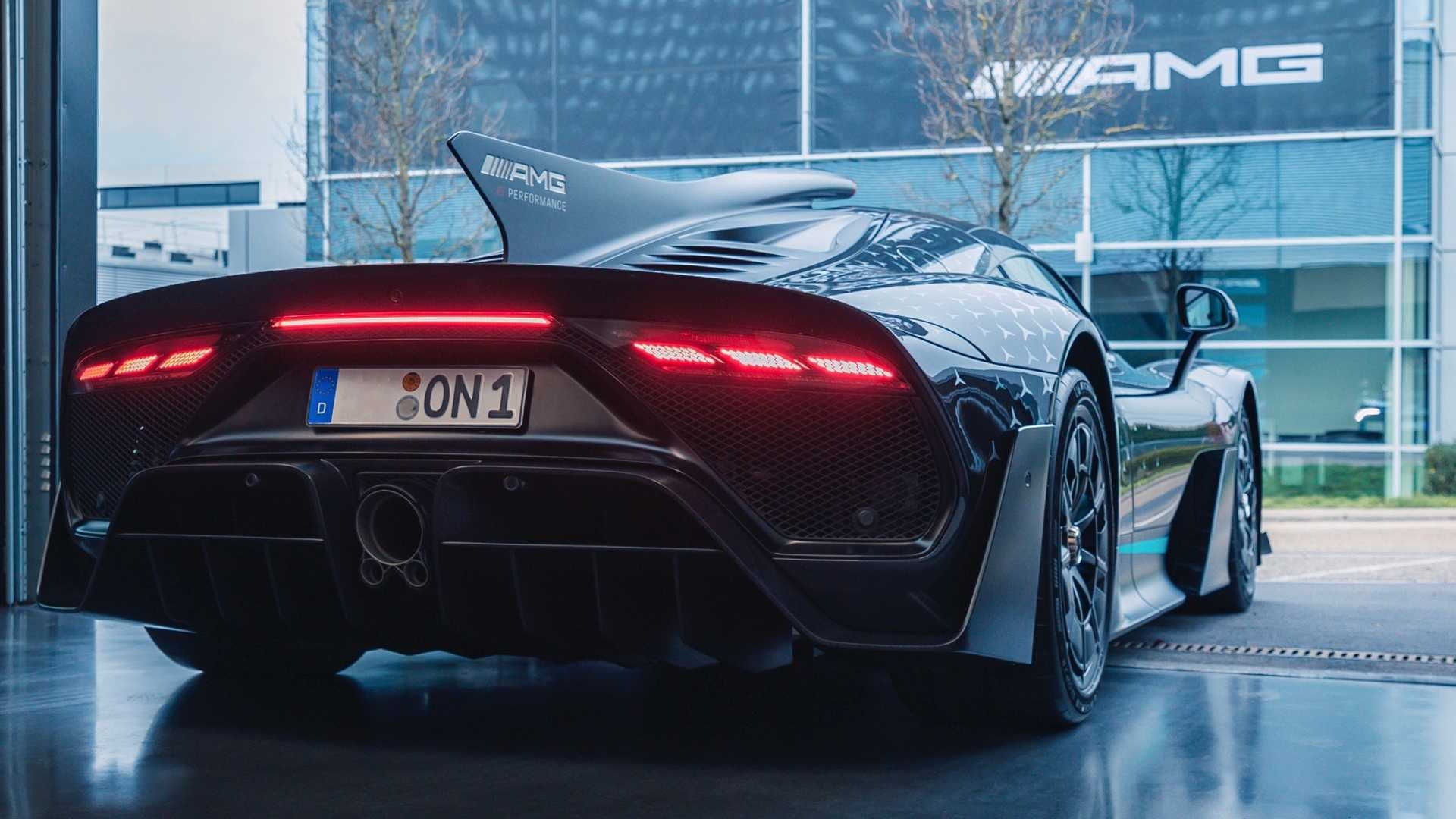 The first customer example of the Mercedes-Benz AMG One hypercar has been delivered more than five months after production started and more than five years after the car was first shown at the 2017 Frankfurt auto show.

The first customer example is finished in black and was delivered to a customer in Germany.

Just 275 examples are planned, with some confirmed buyers including Formula 1 drivers Lewis Hamilton, Nico Rosberg, and David Coulthard. For anyone hoping to join that list, all build slots are gone, despite a starting price of 2.275 million euros (approximately $2.572 million).

Even though a lot of the build slots went to customers in the U.S., AMG wasn't able to certify the car and its finicky F1 engine for sale here without a substantial loss in performance, and thus won't sell it here. There is some hope for U.S. customers to take delivery on home soil in the form of the Show or Display rule, however.

Production of the One is handled at a dedicated facility in Coventry, U.K., close to where Mercedes' F1 engines are built. The F1 engine builder Mercedes‑Benz AMG High Performance Powertrains is also responsible for the One's engine.

The engine is a turbo 1.6-liter V-6, specifically the design from Mercedes' championship-winning race car from the 2015 F1 season. But the rest of the One's powertrain is actually more sophisticated than in the F1 car. While in the race car there's only the turbo V-6 and a motor-generator driving the rear wheels, plus a second motor-generator integrated with the turbocharger, the One has two additional motor-generators. These drive each of the front wheels and provide the One with all-wheel drive. Peak output is 1,049 hp, though the car is relatively heavy for a two-seater, weighing in at 3,737 pounds.

Performance is scintillating, as estimates include a 0-62 mph time in 2.9 seconds and a top speed capped at 219 mph, likely due to the aerodynamics. The One also holds the Nürburgring lap record for a production car, with its time of 6:35.183 set last fall on a damp track.