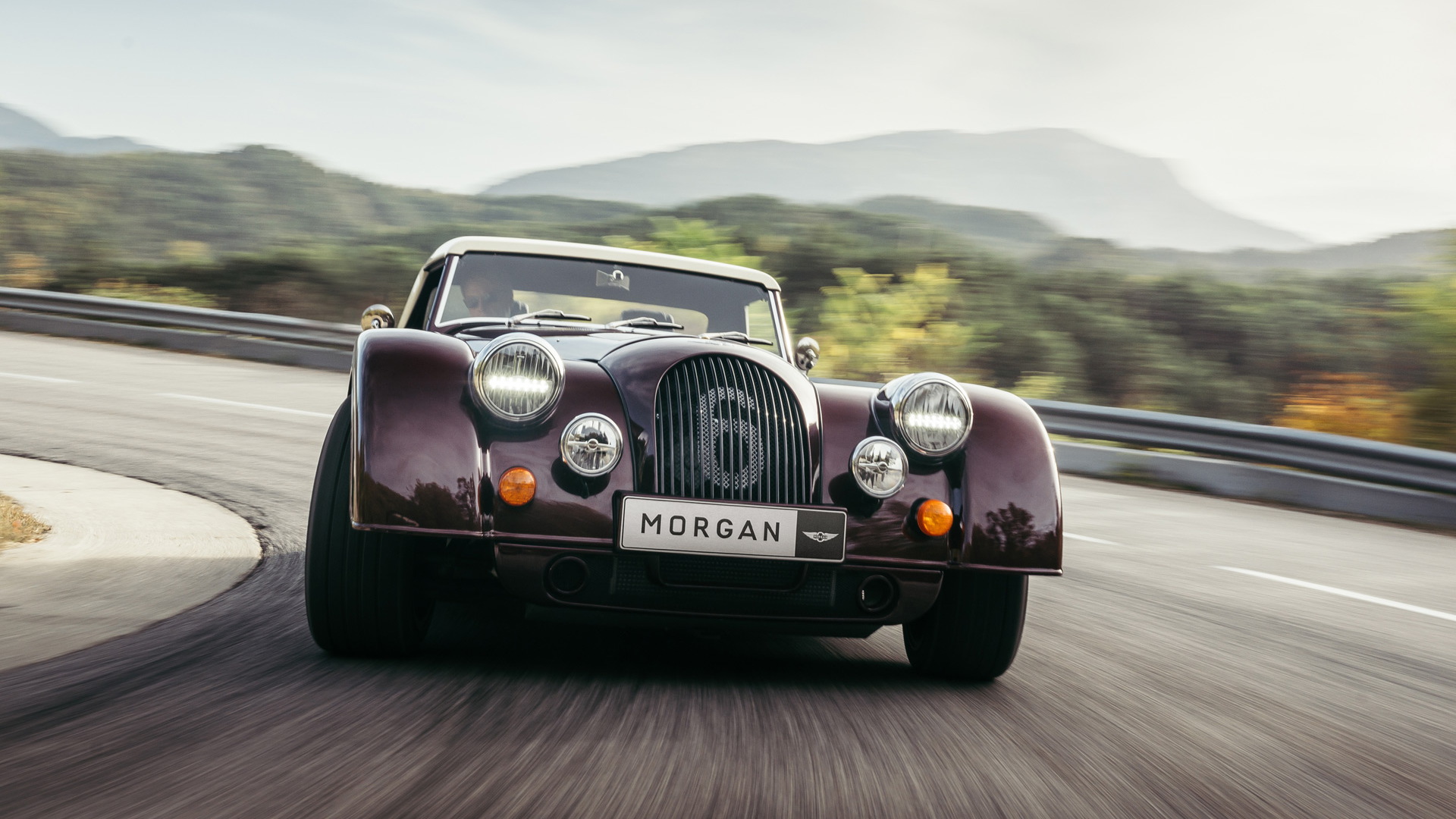 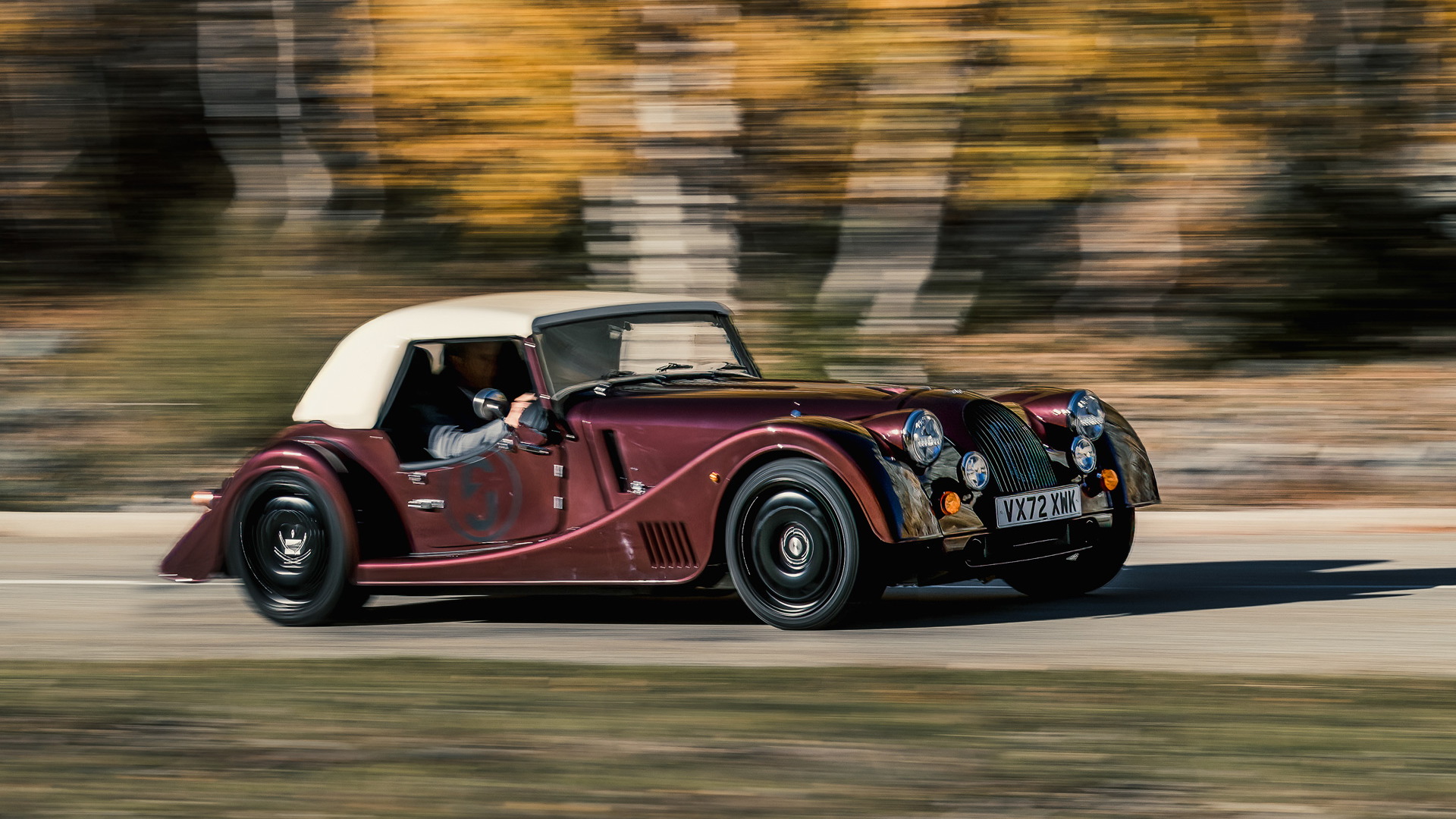 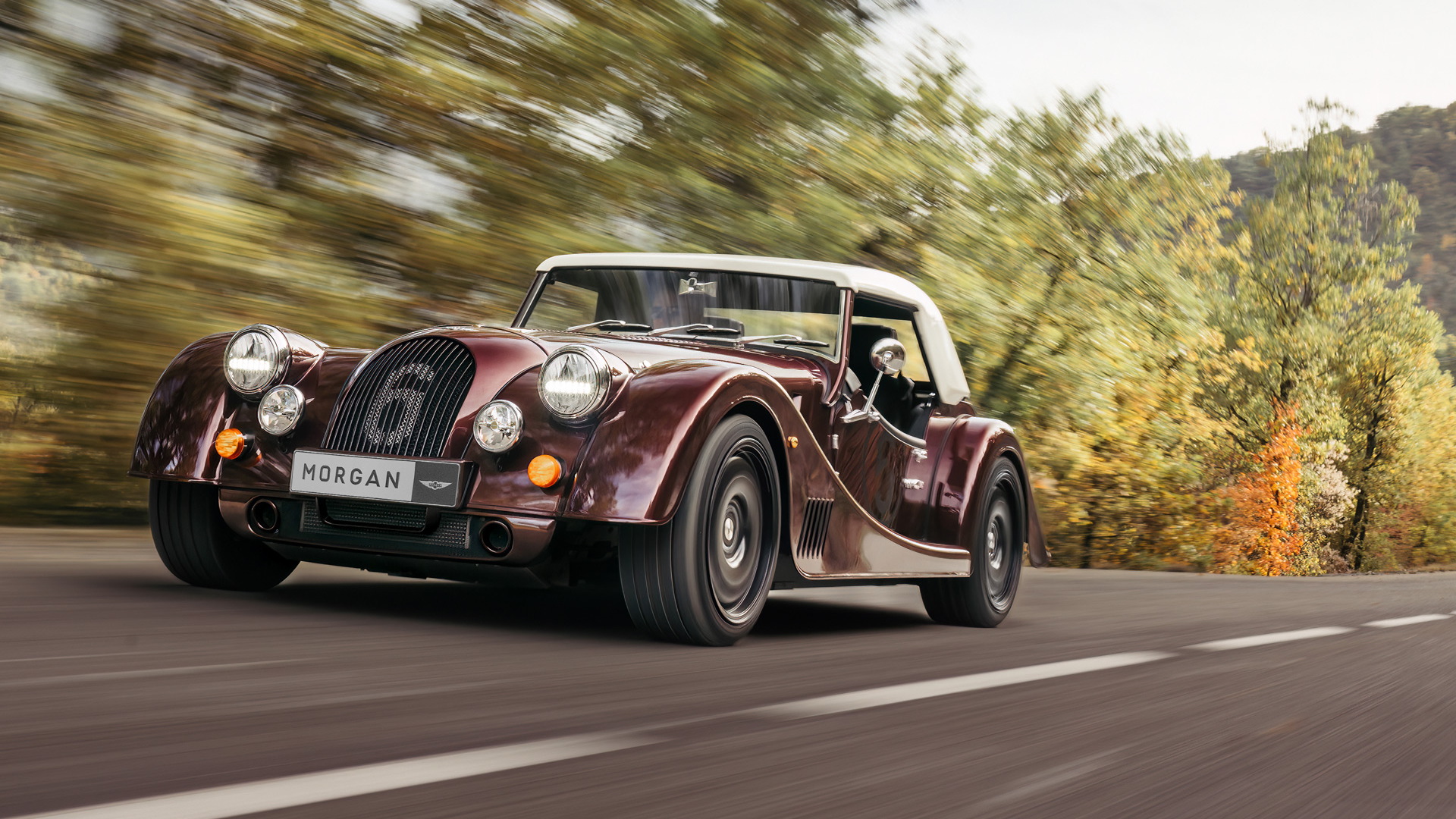 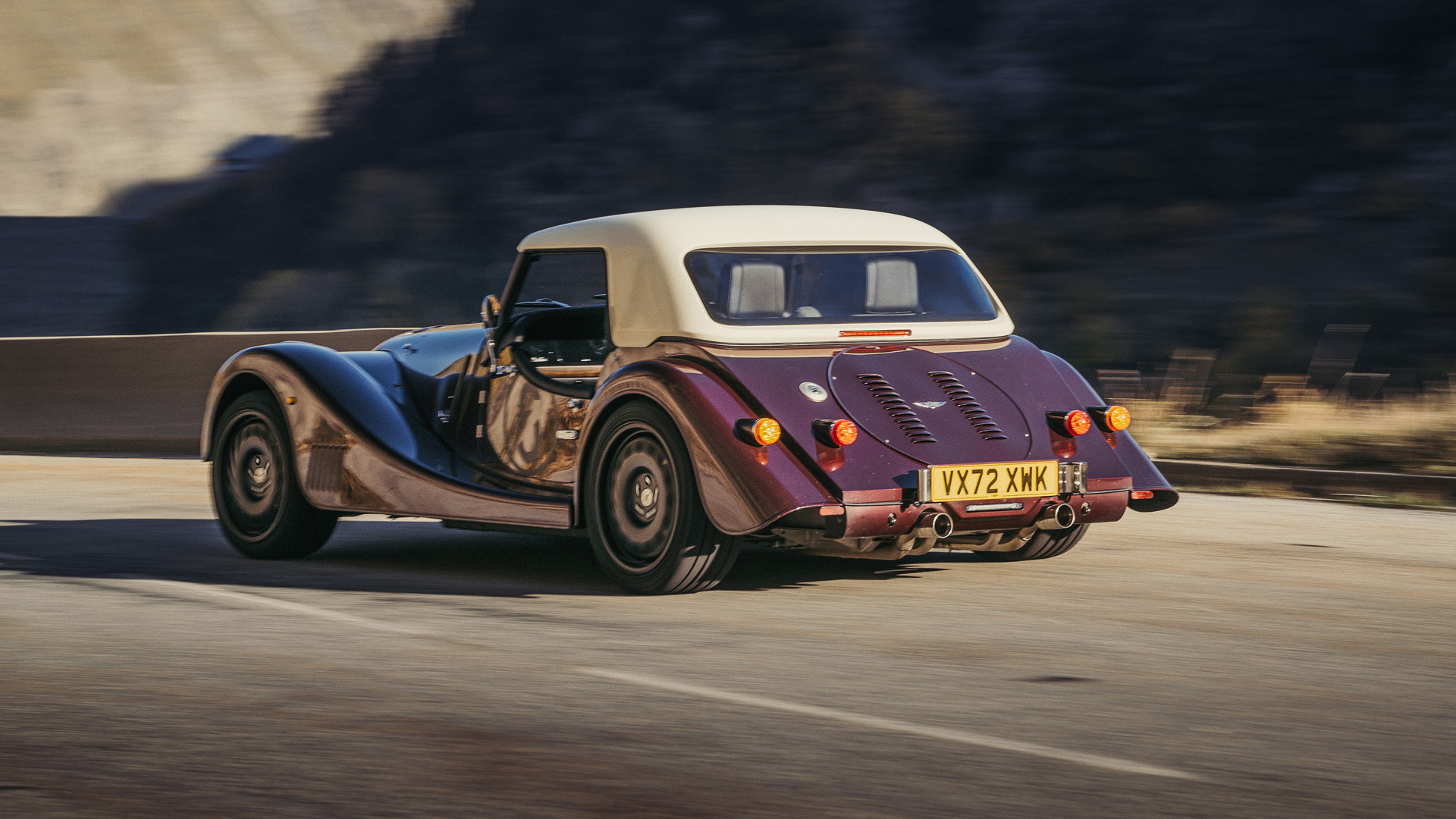 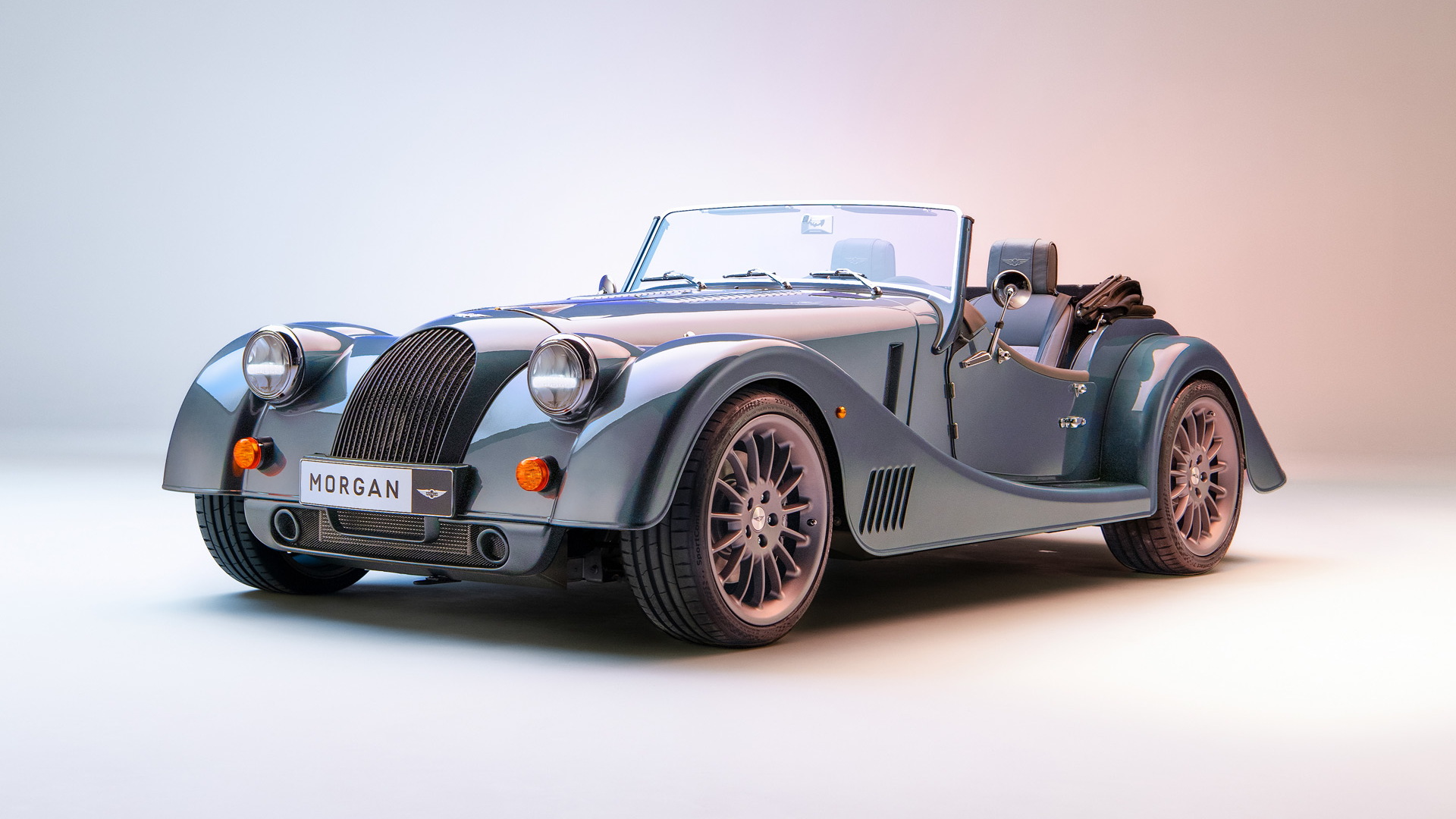 Morgan, the British firm that builds modern sports cars that look like they stepped out of the first half of the last century, has established new “product pillars” to help customers recognize where a particular model sits.

The Plus line represents Morgan's more traditional models which combine classic design and traditional construction methods, while Super is for more experimental models.

Morgan's announcement of the new product pillars on Wednesday coincided with the reveal of updates for the Plus Four and Plus Six to be introduced in 2023.

The key change is the refreshed interiors which feature higher quality materials including new wood finishes complete with marquetry options, two-tone options for the seat trim, and Sennheiser audio. The dashboard, made from aluminum, also features a new design that incorporates a digital screen for the instrument cluster, while the lower rail is made from solid wood. For automatic-equipped cars, the gear lever looks a little out of place, as it features an original BMW design.

The automatic transmission has also been recalibrated. It now adapts better to driving style and the set driving mode. For example, in Sport and Sport+ modes, the transmission shift pattern becomes more dynamic and more responsive to changes in metrics such as brake pressure and steering angle. It will also detect when the vehicle is driving on a hill and automatically select a lower gear for steep inclines.

Finally, the suspension has received new dampers and bushes.