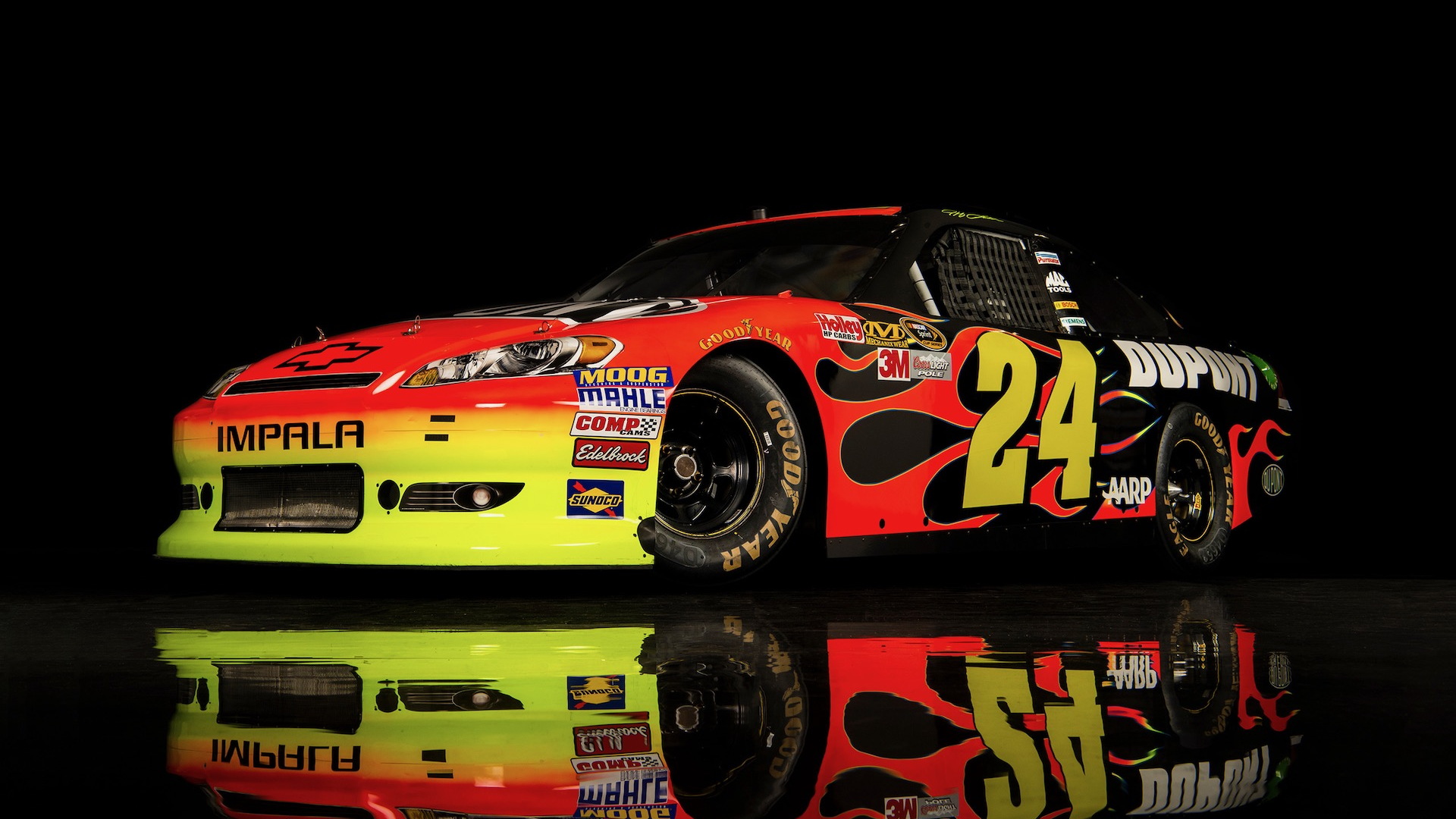 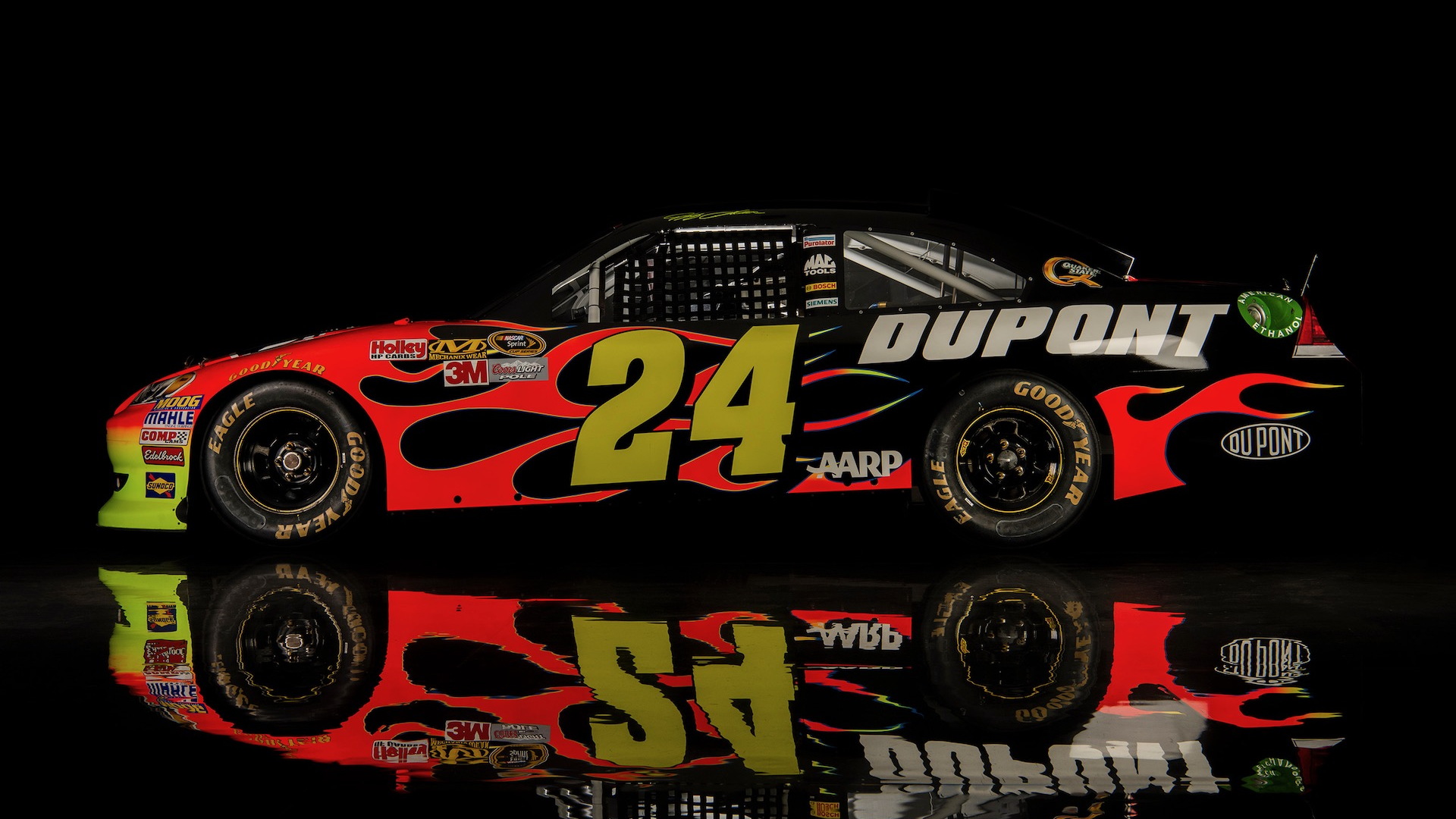 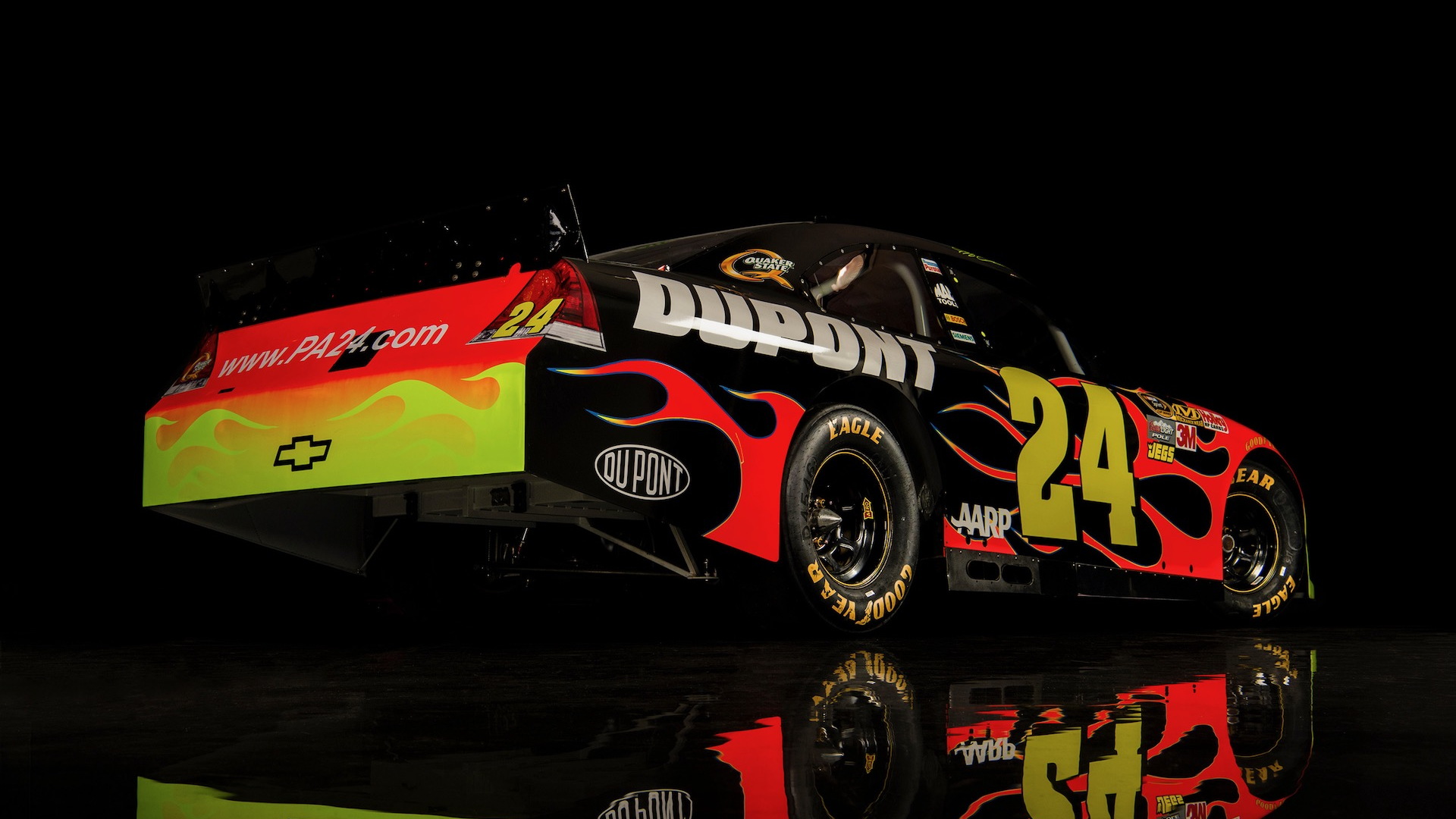 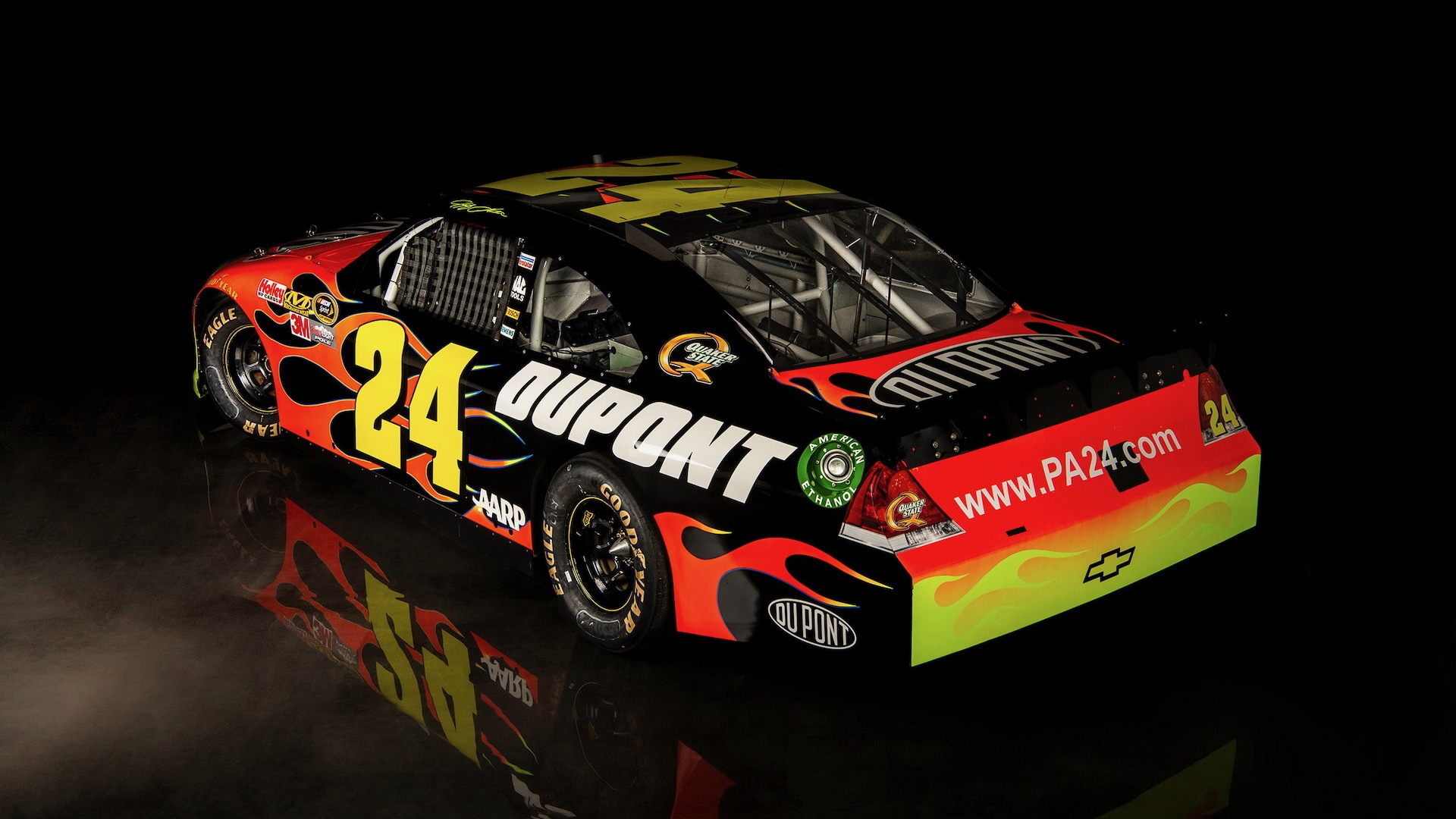 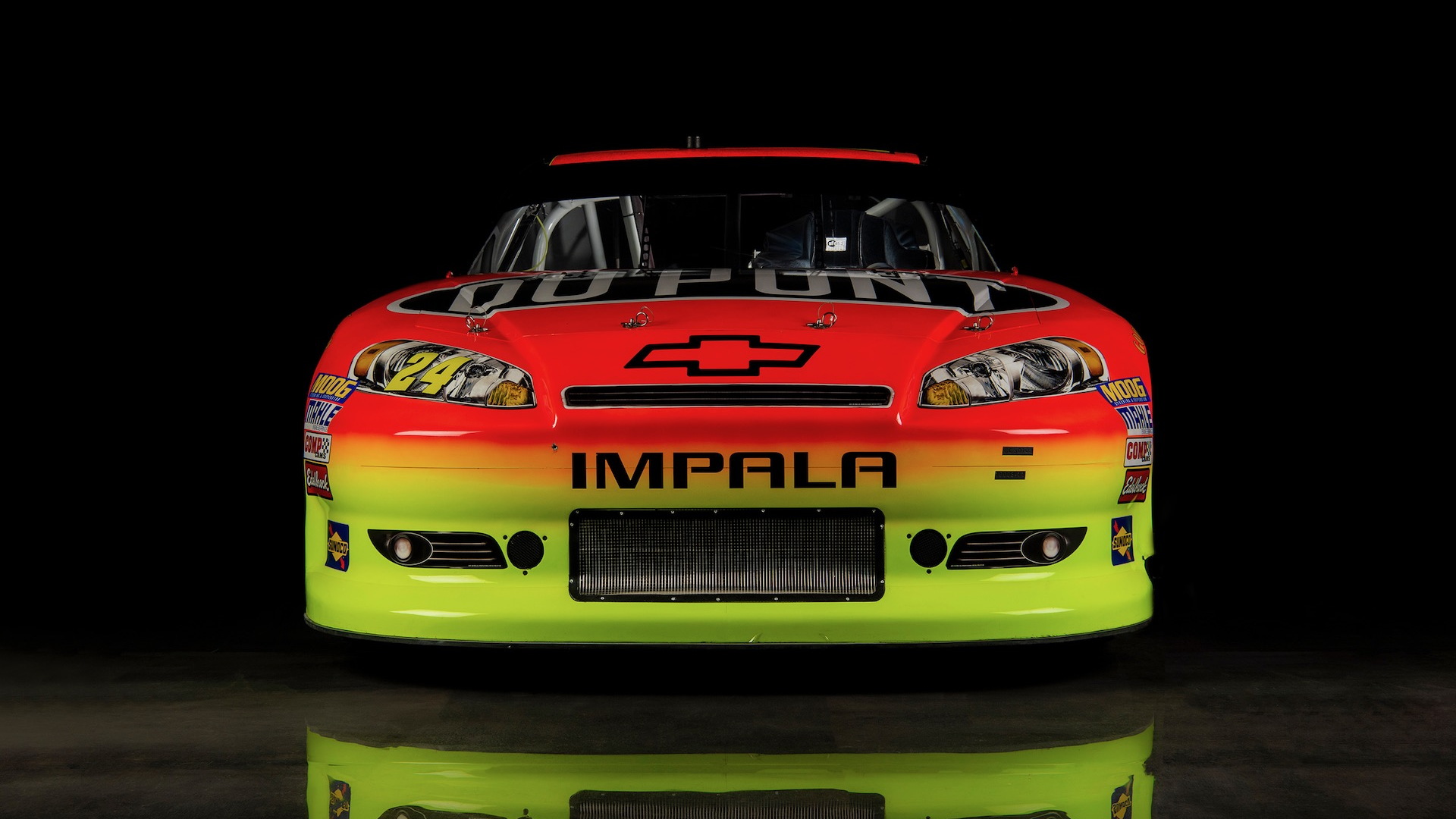 A 2011 Chevrolet Impala isn't likely to attract attention from collectors—unless it's a NASCAR Cup Series race car driven by four-time champion Jeff Gordon, that is.

Miami-based Speedart Motorsports is selling Hendrick Motorsports' Chassis 678, which Gordon drove in the 2011 Cup Series (then known as the Sprint Cup) season. It was recently refurbished to race-ready condition, Speedart claims, and can be yours for an asking price of $165,000.

While badged as an Impala, and borrowing some styling elements from the now-defunct sedan's then-current look, the Cup Series car has a bespoke tube-frame chassis and rear-wheel drive instead of the Impala's front-wheel-drive layout. A carbureted 5.8-liter pushrod V-8 generates an estimated 850 hp and 490 lb-ft of torque, and is coupled to a 4-speed manual transmission.

The listing quotes a 0-60 mph time of 3.3 seconds, which is slower than some current supercars, but also a 200-mph top speed. The car was designed to run at that speed continuously on a NASCAR oval.

The car was subsequently sold by Hendrick Motorsports into private ownership. It was recently rebuilt by current NASCAR Cup Series team Rick Ware Racing, according to the seller, adding that it's currently set up for track-day events at road courses.

Gordon retired from full-time racing after the 2015 season. He is currently a vice-president at Hendrick Motorsports, but still does occasional races. He won the 2017 Rolex 24 at Daytona driving a Cadillac DPi-V.R prototype, and returned to Indianapolis last month for a Porsche Carrera Cup race.