The McLaren P1 has been out of production for several years, but British motorsport and engineering firm Lanzante continues to build new versions of the plug-in hybrid hypercar from existing cars. The latest is a limited-edition P1 Spider, which debuts at the 2022 Goodwood Festival of Speed.

To ensure that removing the roof didn't upset the lines of the car, Lanzante brought in Paul Howse, who worked on the P1 coupe, to oversee the Spider. Eliminating the roof also meant deleting the central snorkel air intake, which required an engineering workaround, Lanzante said in a press release. 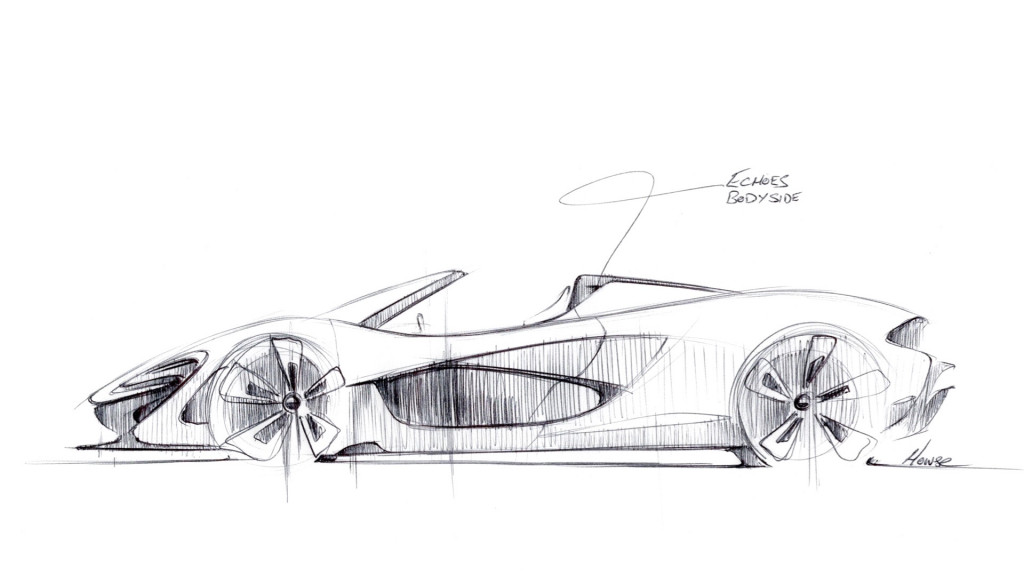 New buttresses house air intakes that channel air to the turbochargers. The P1 Spider also gets some tweaks to its front fenders, doors, and engine cover, along with a reengineered lower chassis to maintain structural rigidity without the roof.

The P1 Spider has a removable roof panel rather than a retractable roof. To protect the interior, Lanzante reupholstered everything in UV-resistant leather and SuperFabric, with satin carbon-fiber trim and gloss-black switchgear.

The powertrain is unchanged from the stock P1. A twin-turbocharged 3.8-liter V-8 and an electric motor produce a combined 903 hp and 664 lb-ft of torque. Lanzante hasn't disclosed performance figures for the Spider, but when new McLaren quoted a 2.8-second 0-62 mph time and 217-mph top speed for the coupe. 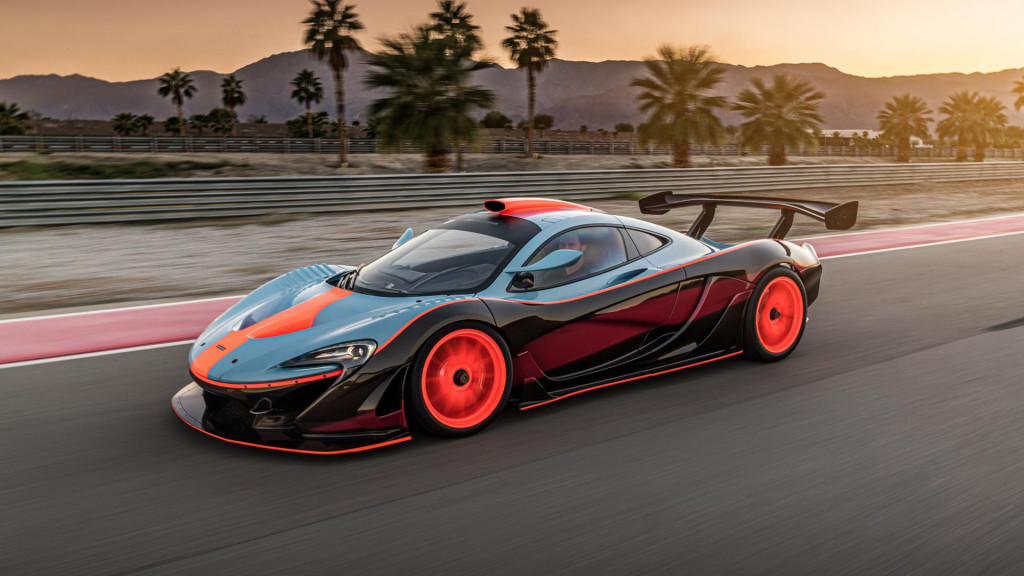 Lanzante plans to build just five P1 Spiders, each from an existing donor car. It expects to deliver the first car before the end of the year.

The P1 Spider is the latest in a long line of P1 derivatives from Lanzante. It previously rolled out the P1 LM, P1 GT Longtail, and P1 GTR-18—all based on the P1 GTR. The company's ties to McLaren go back even further. Lanzante fielded the F1 GTR that won the 1995 24 Hours of Le Mans, in fact.