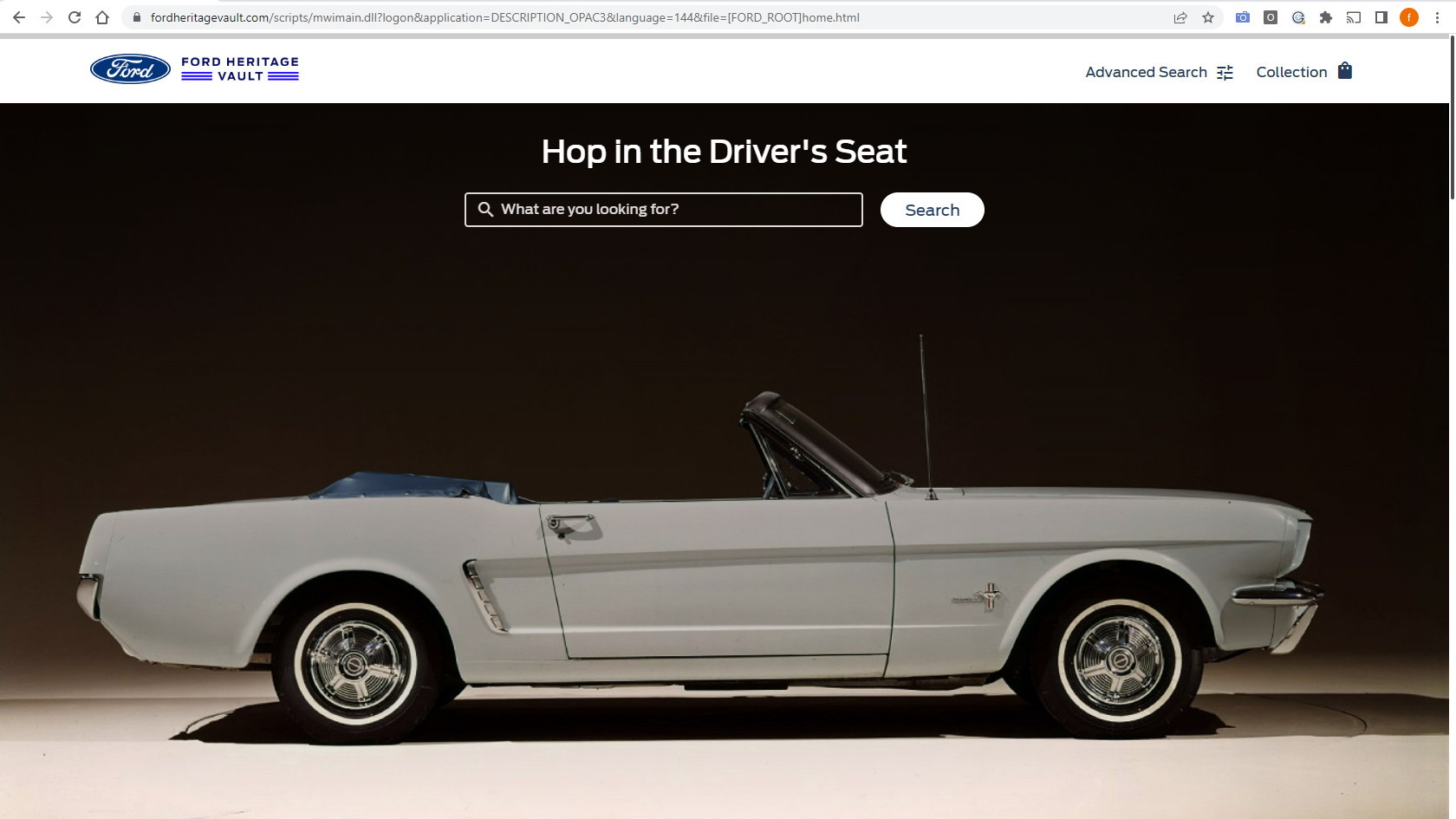 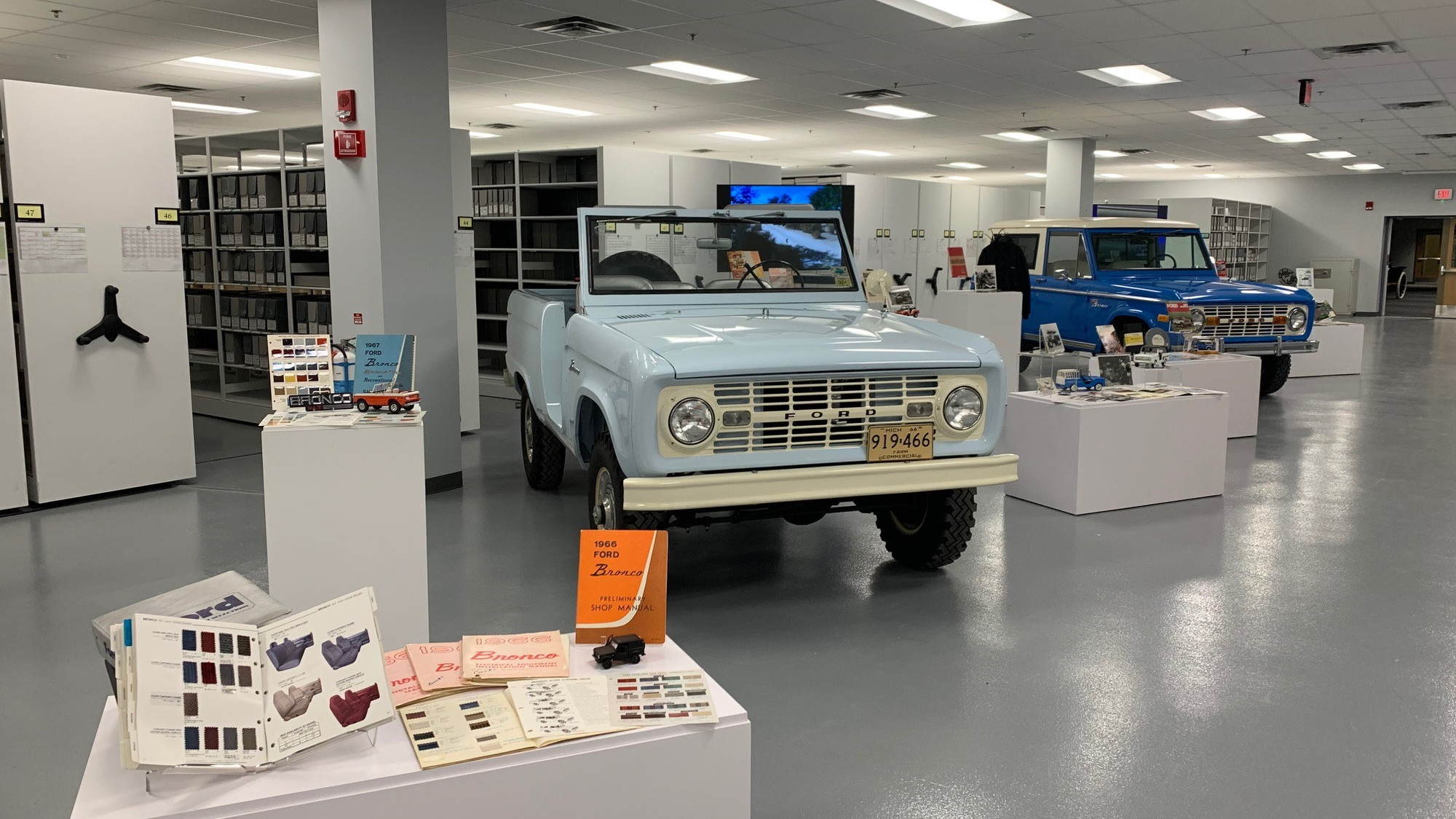 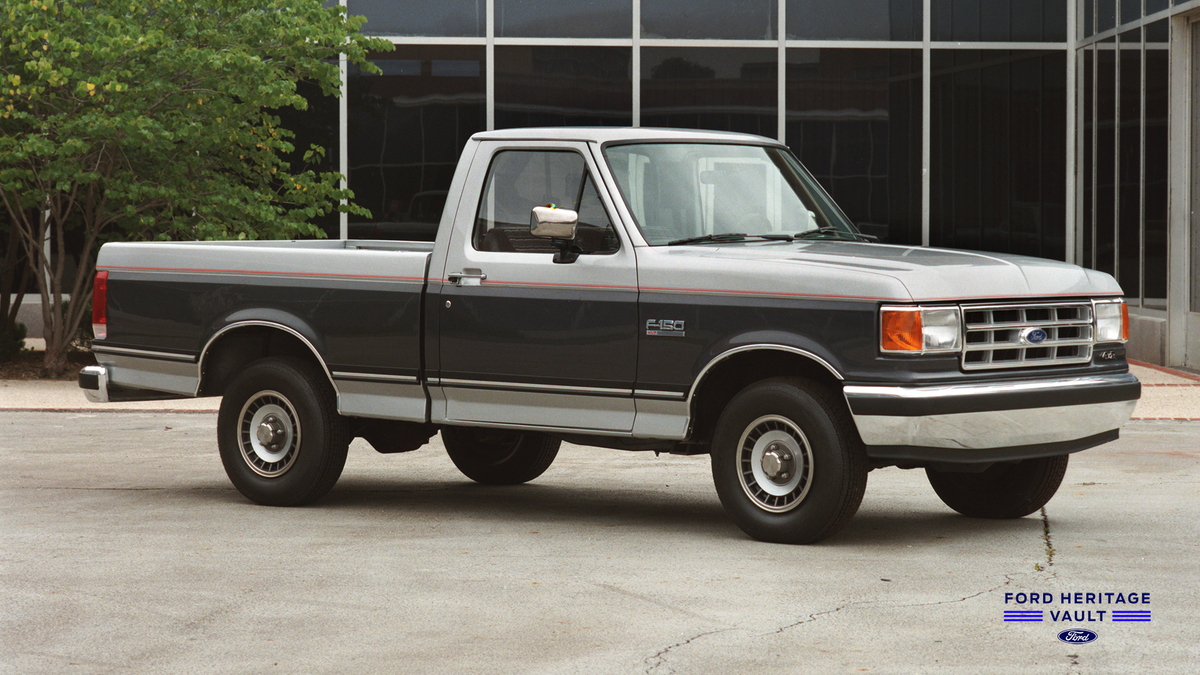 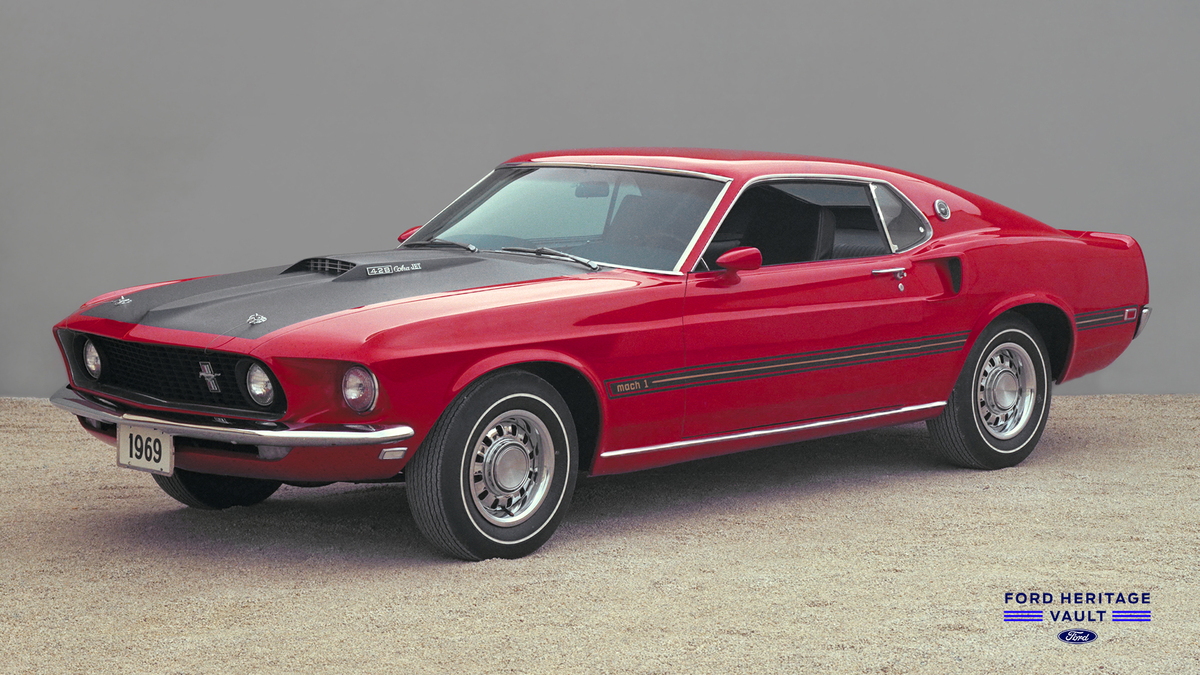 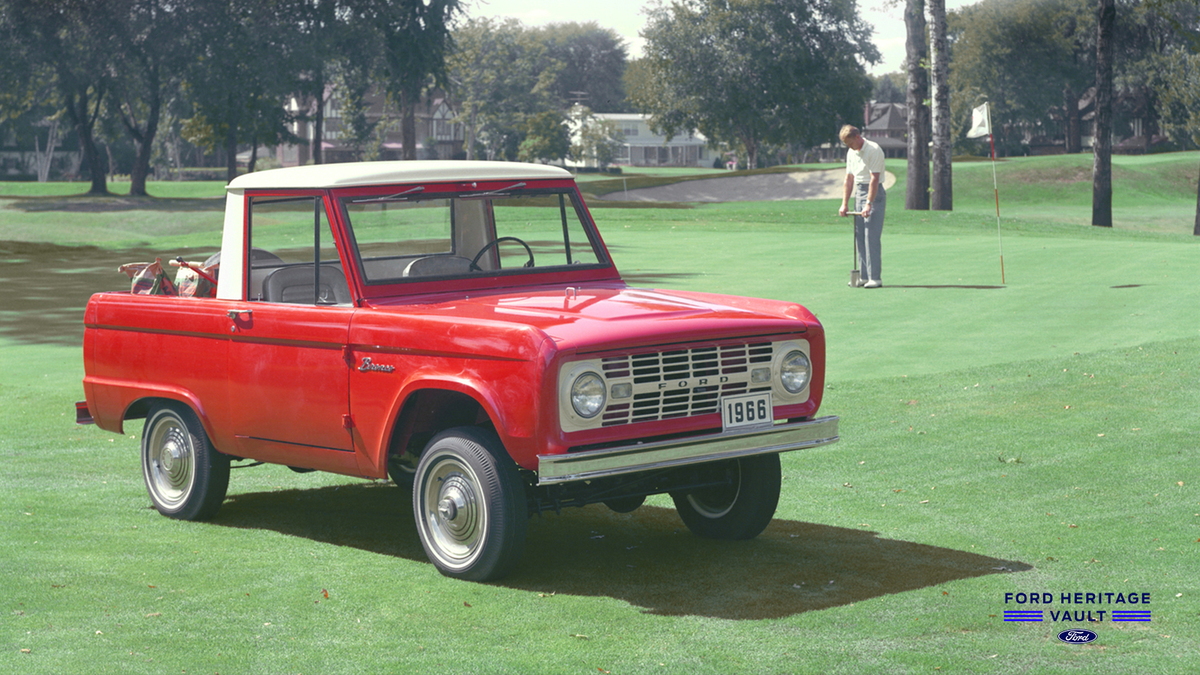 Ford is making historical photographs and product brochures from its first century of existence available to the public online.

The automaker on Thursday announced the Ford Heritage Vault, which will include materials from the Ford and Lincoln brands ranging from Ford's 1903 founding to its 2003 centennial. The materials are available as free downloads for personal use, and the curated collection will be continually expanded, Ford said in a press release.

Materials selected for the online archive's launch were chosen by Ford archivists over the past two years. They cover everything from classics like the Model A and Bronco to less-loved models like the Tempo and Aerostar.

The collection draws from Ford's company archives, which were established in 1951 in anticipation of the company's 50th anniversary. Currently housed in a purpose-built facility at The Henry Ford museum, they currently include 16,000 cubic feet of paper records, nearly 51,000 video assets, about 2 million negatives, as well as hundreds of works of art, according to Ford.

To ensure accessibility, Ford also includes assistive technology for blind and visually impaired users where possible. The company pilot-tested the website with graduate students From Wayne State University's library and information science program, as well as employees and retirees, ahead of the launch.

Some bugs may still need to be worked out, however, as we couldn't access the site at the time of publication. Still, it seems like a great resource for car enthusiasts looking to delve into Ford's history. Most automakers have extensive corporate archives, but it's rare for one to make materials like these readily accessible to the public.