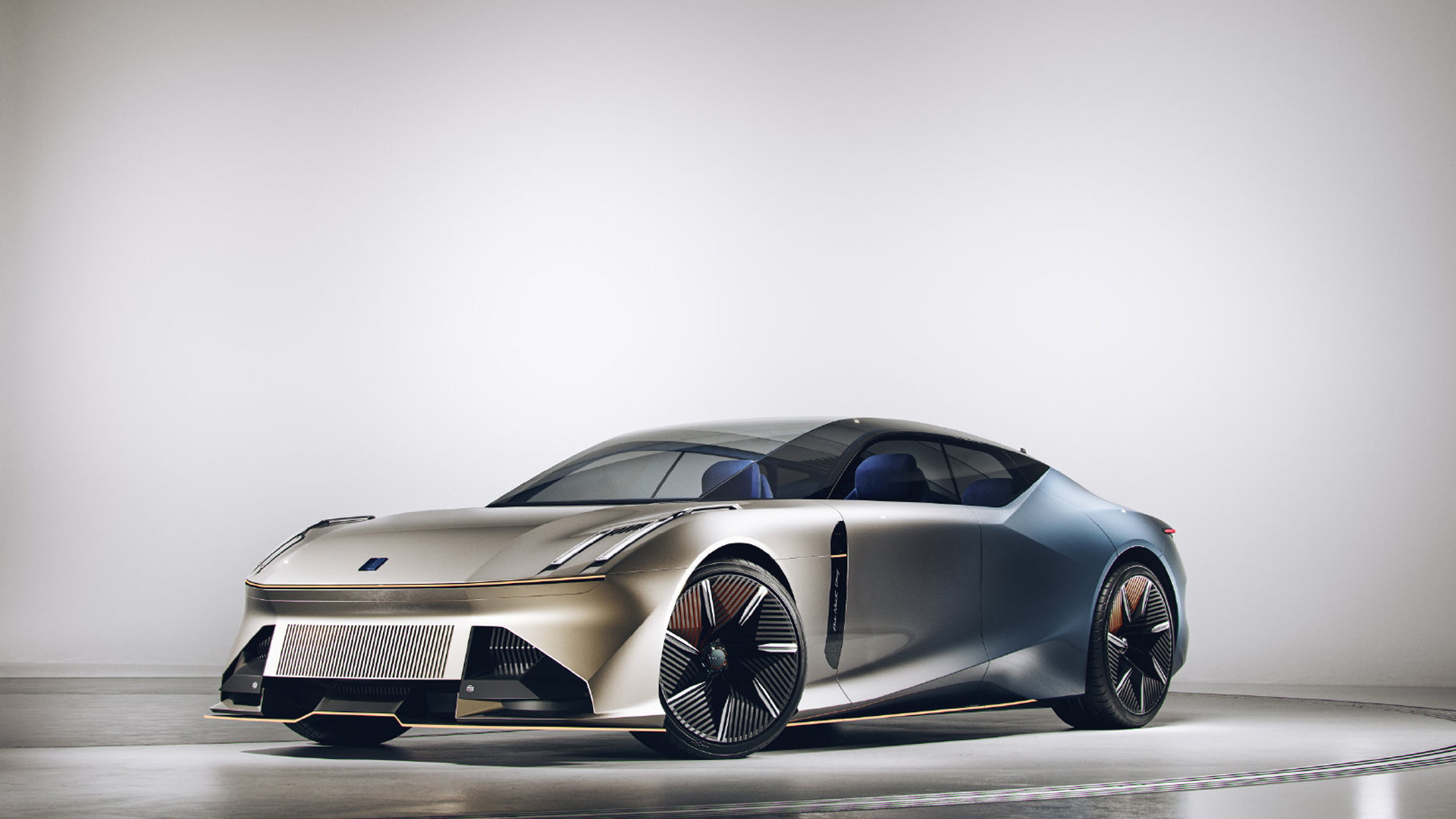 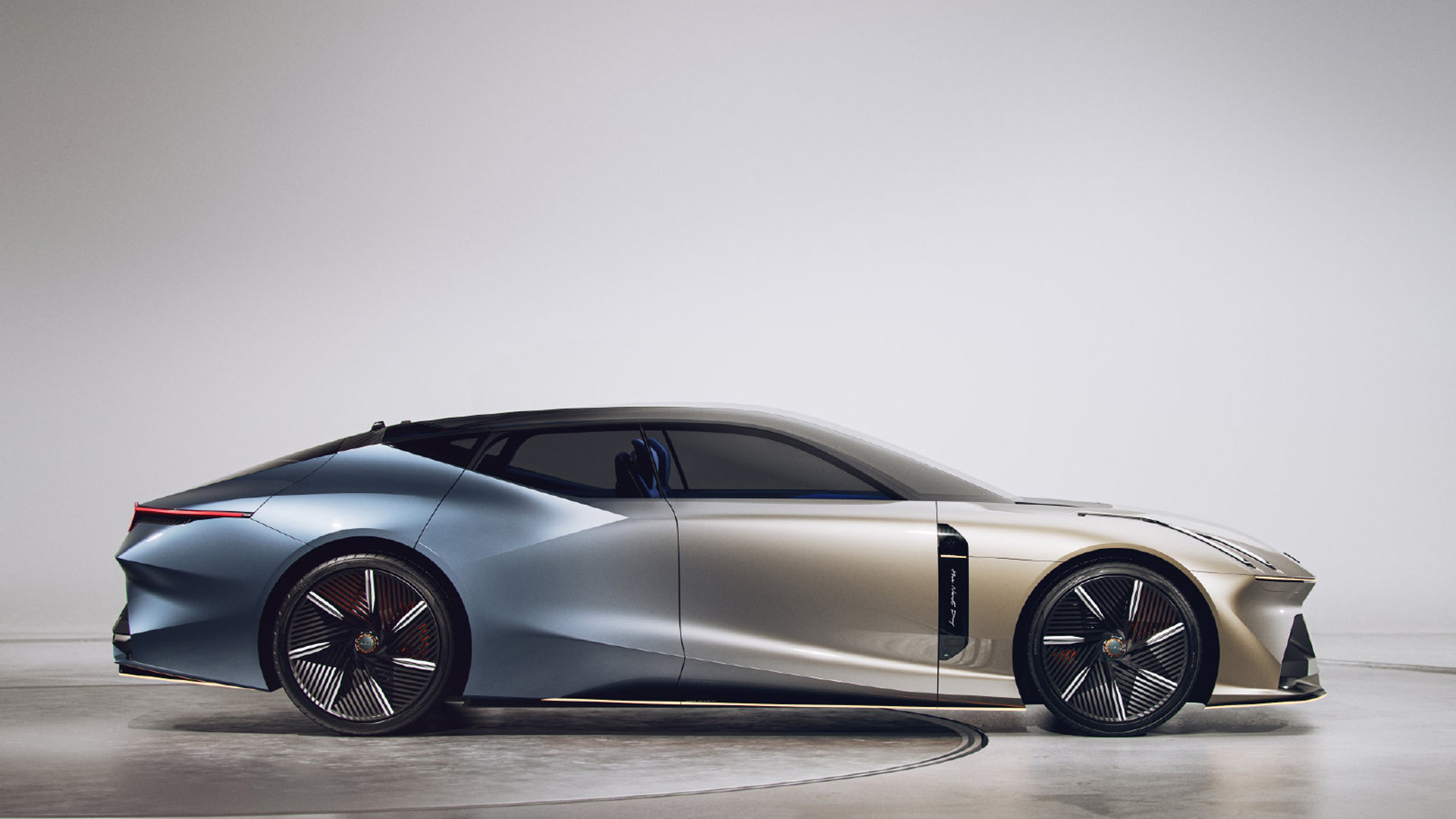 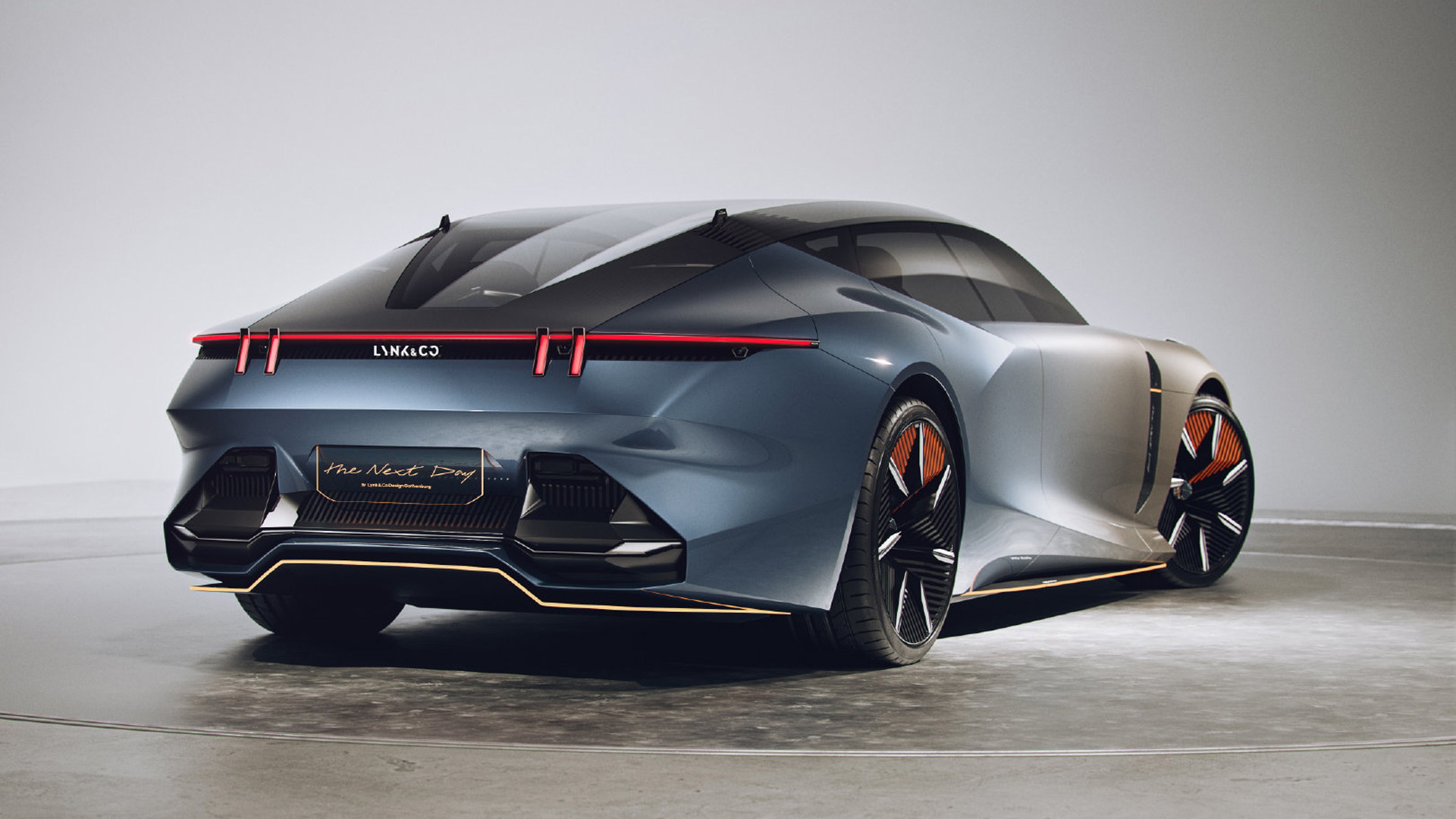 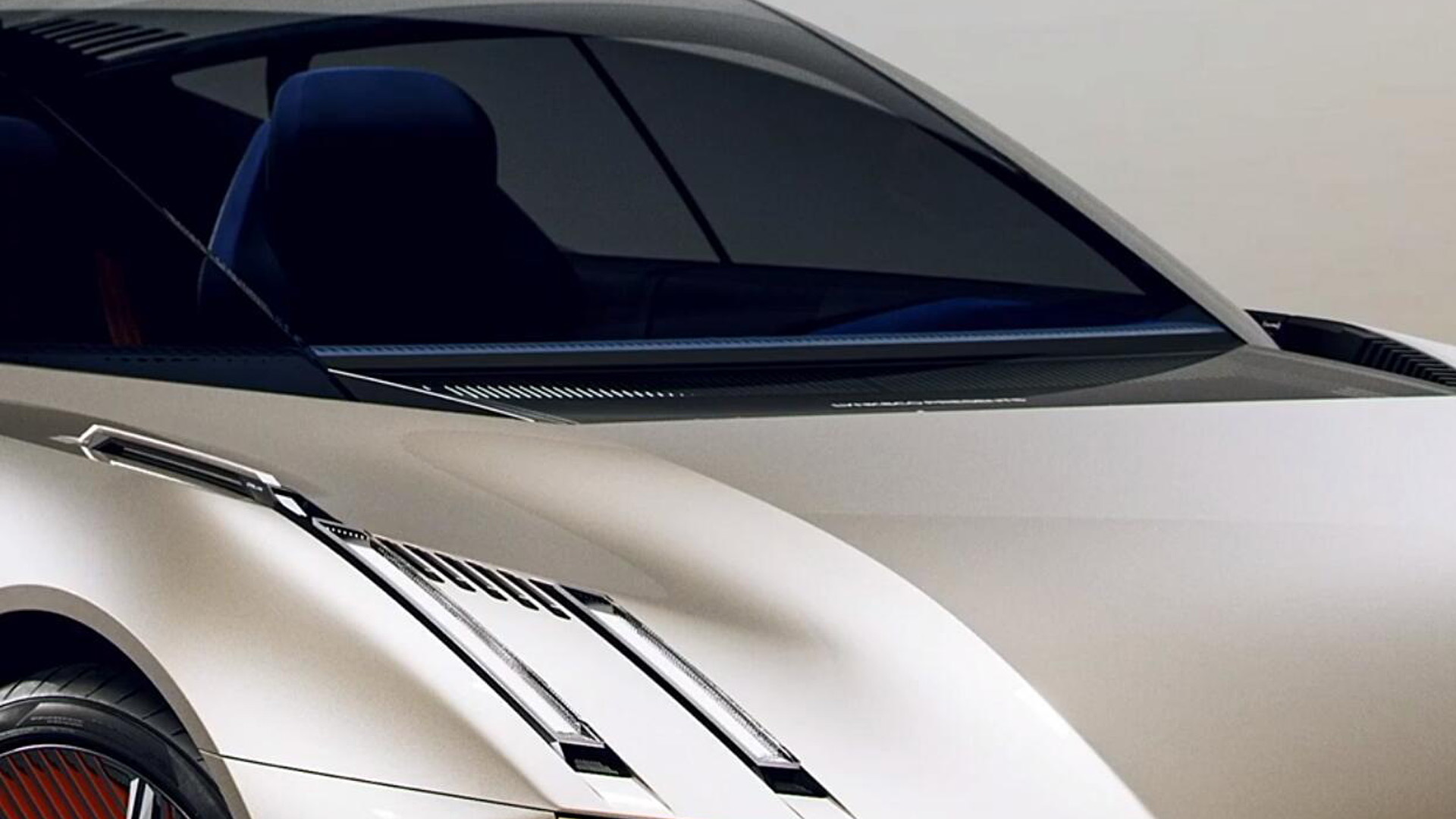 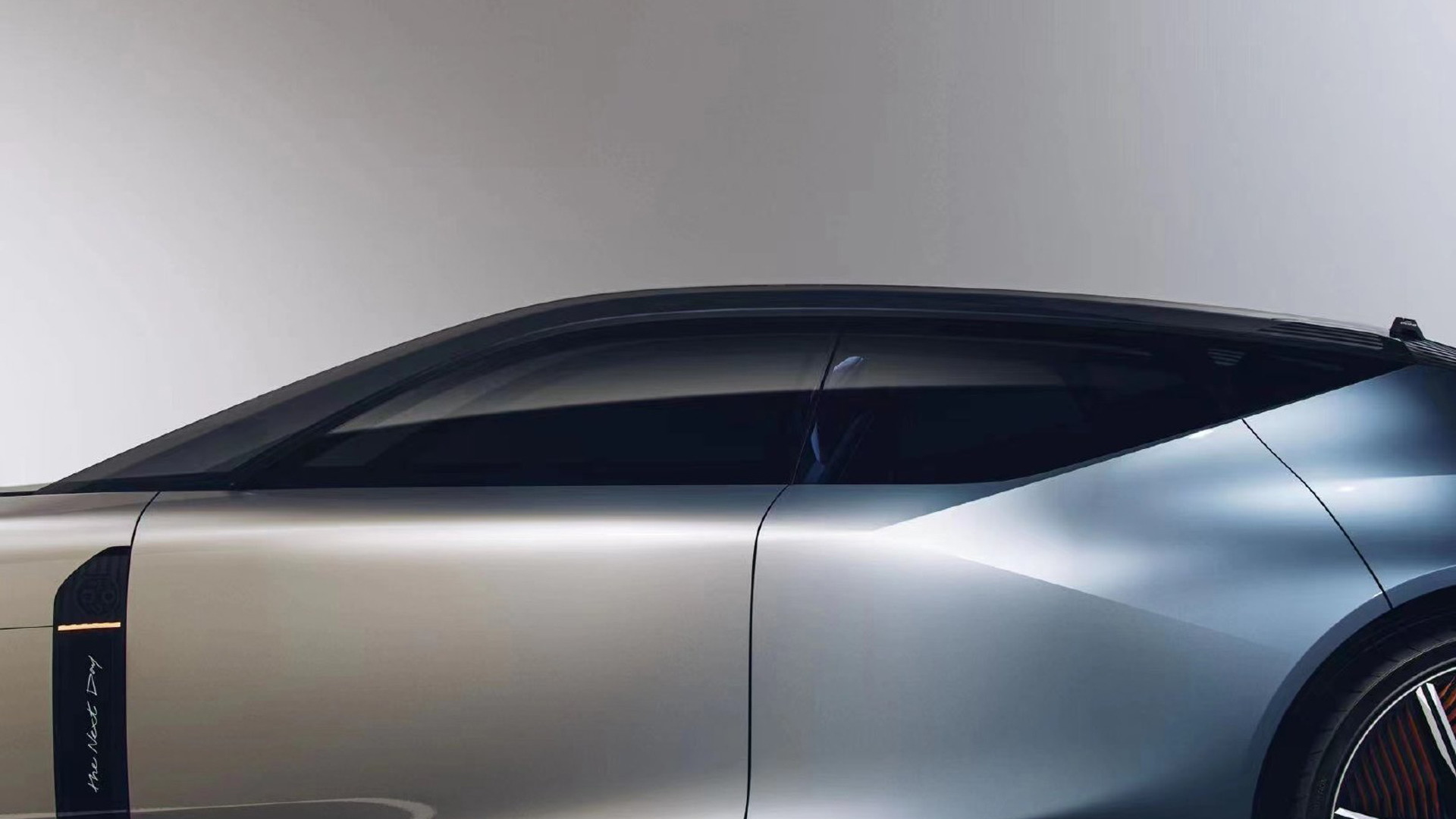 It's been a while since Lynk & Co. last made a major product announcement but the youth-oriented brand of Chinese auto giant Geely on Monday provided a preview of its future plans.

The preview came in the form of The Next Day concept, a striking four-door grand tourer said to preview the brand's new design language. Inspiration for the design is the morning sun shining over a modern, skyscraper-lined city.

Power comes from sophisticated hybrid technology. While most new car brands are focused on launching electric vehicles, Lynk & Co. is sticking with hybrid powertrains for now and leaving its recently launched sister brand Zeekr as the avenue for EV fans. 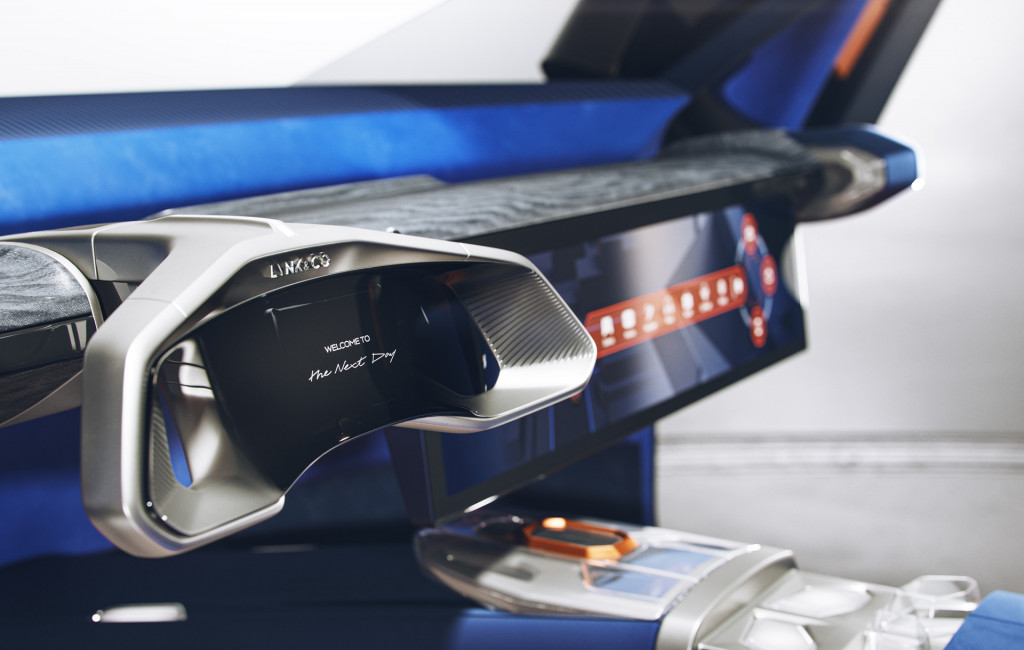 Lynk & Co. The Next Day concept

The Next Day concept is designed to run either a conventional hybrid powertrain or plug-in hybrid setup. In both cases there's a small internal-combustion engine with thermal efficiency of more than 43%. An engine's thermal efficiency is a measure of how much of the heat energy generated by combustion is actually converted into useful work. A good rating for a road car is about 40% whereas 50% is a rating normally associated with the best Formula 1 engines.

In The Next Day concept the internal-combustion engine powers the front axle while a pair of electric motors power the rear. In the proposed plug-in hybrid setup, there would be an opportunity to choose from a handful of battery sizes, with the largest capable of delivering a pure electric range approaching 100 miles on a charge.

Other technologies previewed in the concept include active aerodynamics, an advanced head-up display with augmented reality, and an autonomous driving system rated at Level 4 on the SAE scale of self-driving capability and featuring six lidar sensors. While Lynk & Co. is yet to announce plans for a self-driving car, its Zeekr sister brand in January announced plans to launch a Level 4 self-driving car around 2024.