A driver's license is usually required for getting behind the wheel of a car, but the U.K.'s TrackDays is letting kids aged 10 to 17 take the wheel of a Ferrari 458 Italia or Lamborghini Gallardo LP570-4 Spyder Performante on racetracks.

Kids get six miles of track driving with a professional in the passenger seat supervising. Pricing for what TrackDays calls its Junior Platinum Supercar experience start at 79 British pounds (approximately $104).

The experience is available at 10 tracks, including the Top Gear Test Track at the Dunsfold Aerodrome, about 90 minutes south of London, as well as the Anglesey Circuit in North Wales, which has appeared on "Fifth Gear." 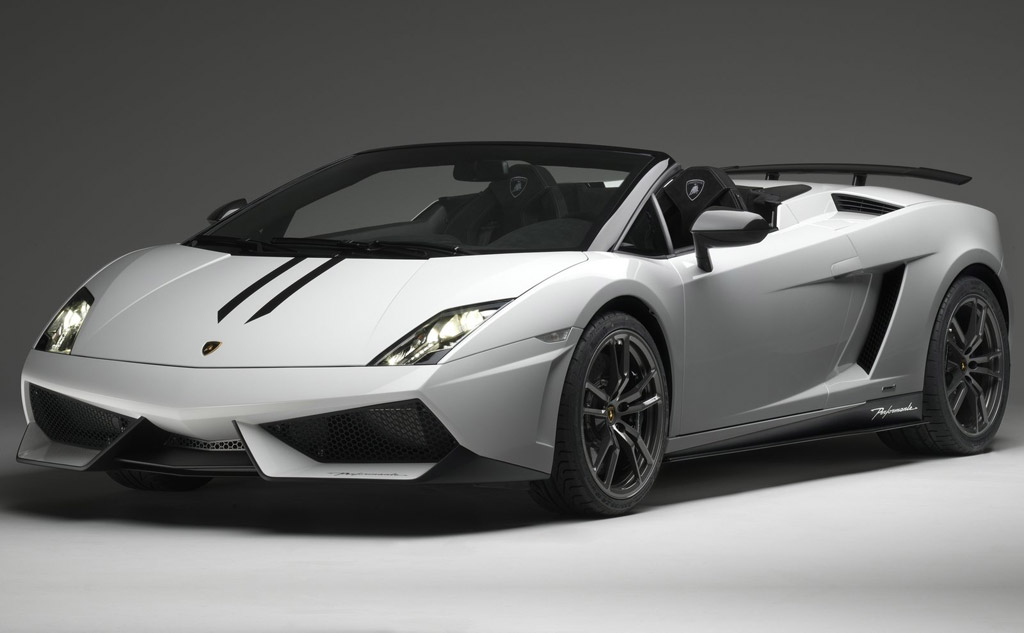 The cars may not be the latest and greatest from their respective manufacturers, but they still pack plenty of performance. The Ferrari has a 562-hp 4.5-liter V-8 and a claimed 0-62 mph time of 3.4 seconds. The convertible Lamborghini's 5.2-liter V-10 produces identical hp, but the heavier car needs 3.9 seconds for its 0-62 mph run.

For reference, the 458 Italia recorded a 1:19.1 lap time at the Top Gear Test Track when new. "Top Gear" never tested a Performante Spyder, but the Gallardo LP560-4 coupe managed a 1:19.5 lap time. The current record holder is the Ferrari SF90 Stradale, which set a blistering lap time of 1:11.3 in season 29.

Kid drivers likely won't be setting any records, which is probably good for their parents' mental health. But it's hard to think of a better gift for a young car enthusiast, even if whatever they drive next will probably be a bit of a letdown.