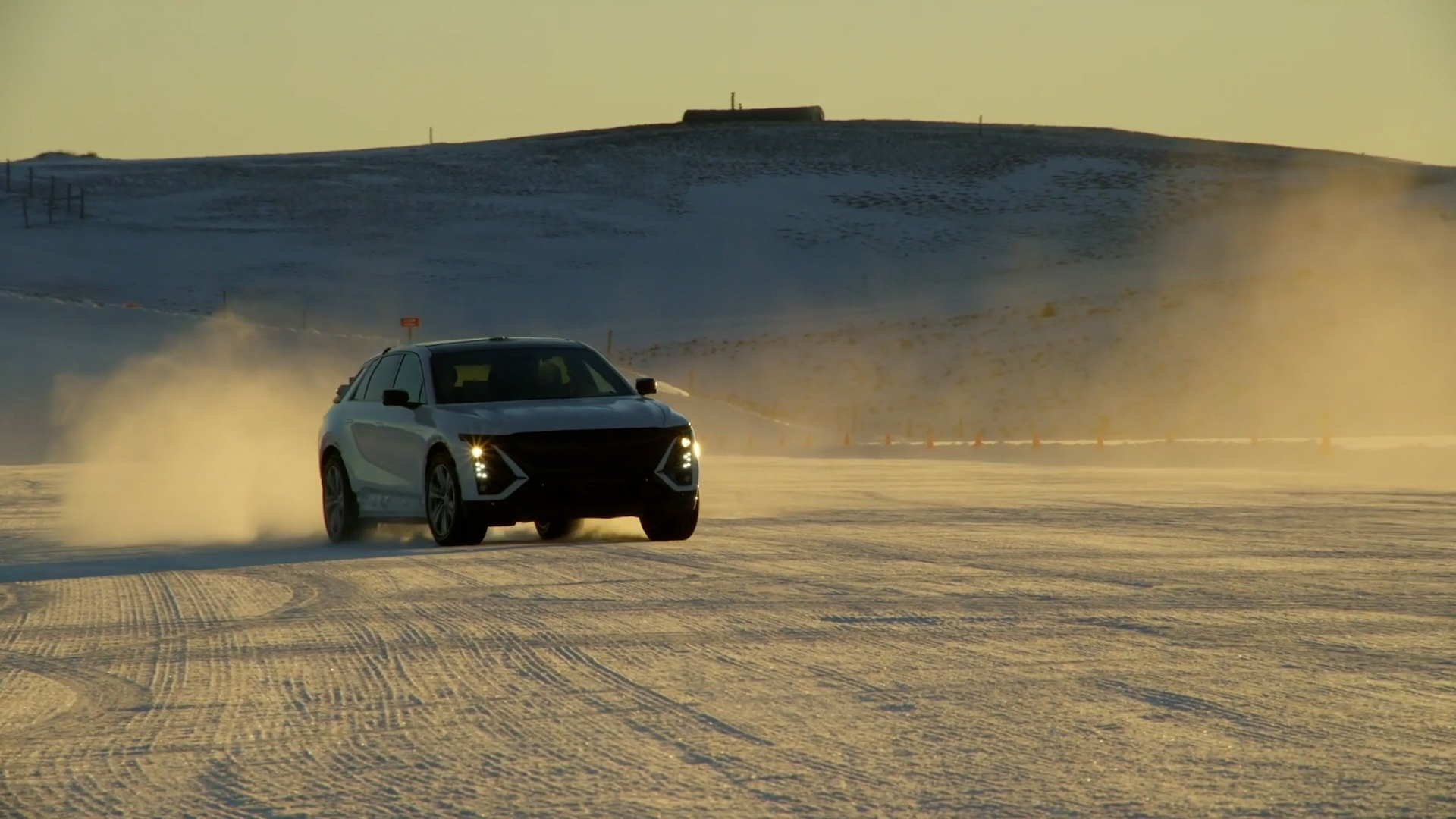 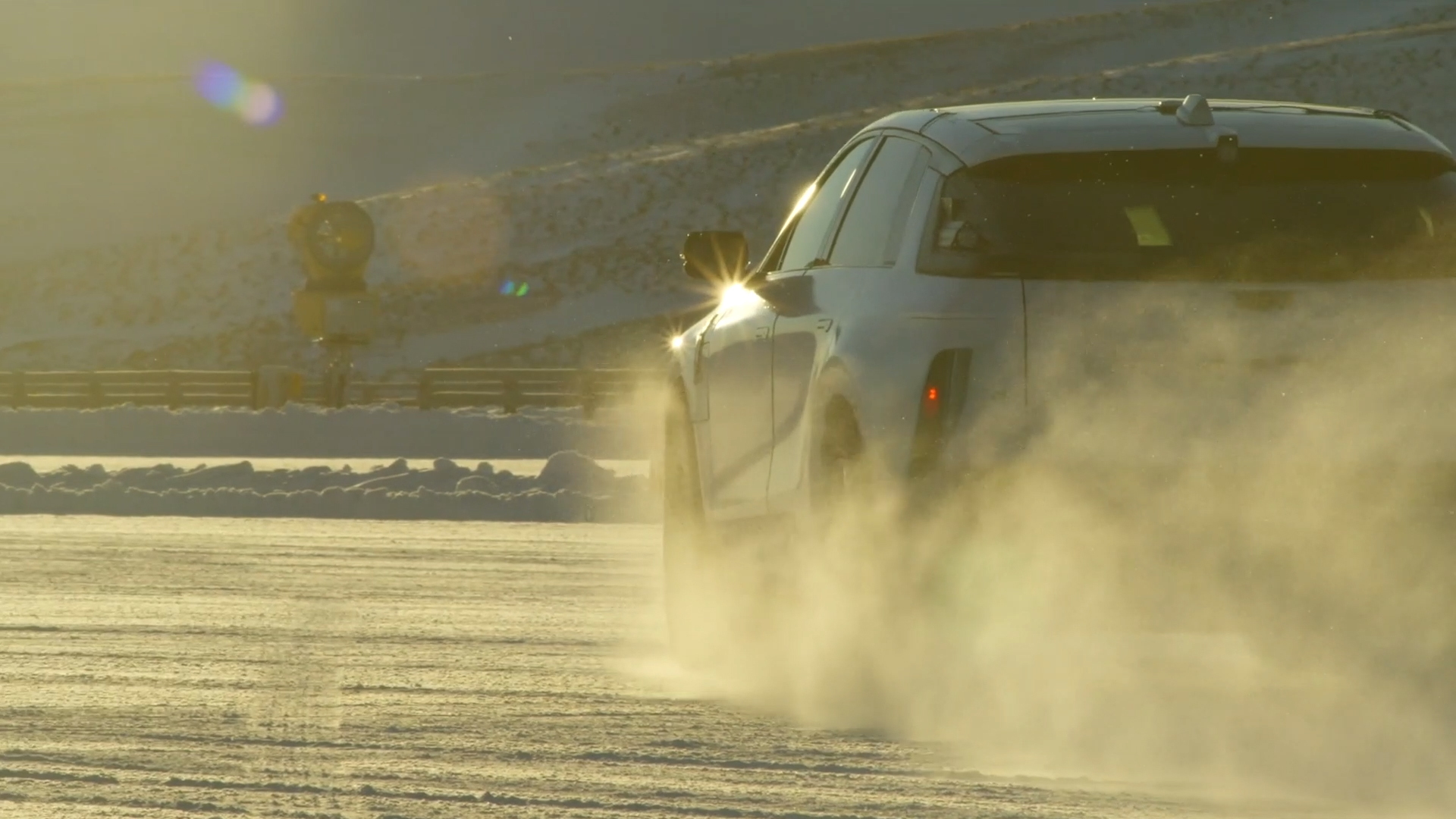 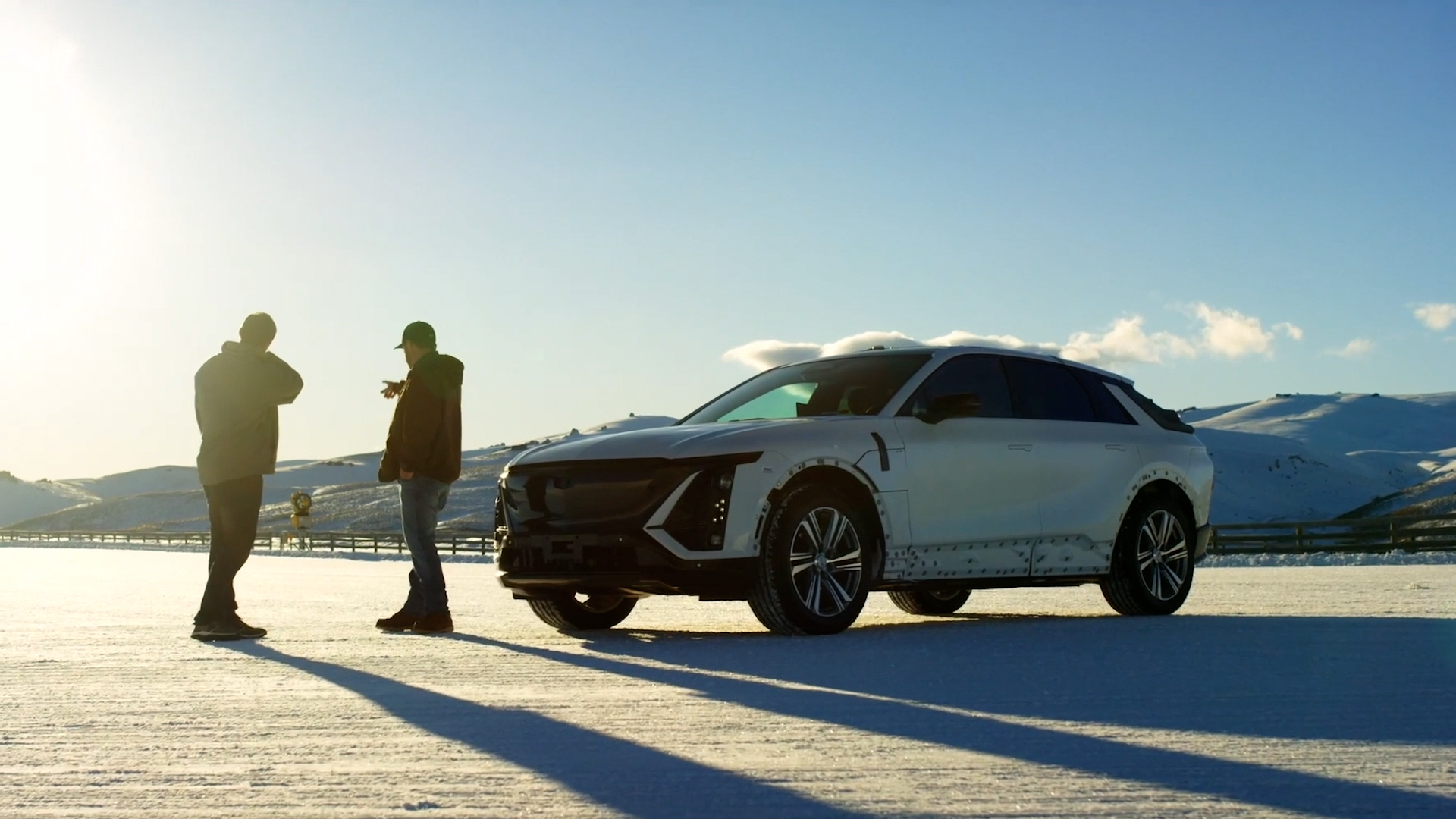 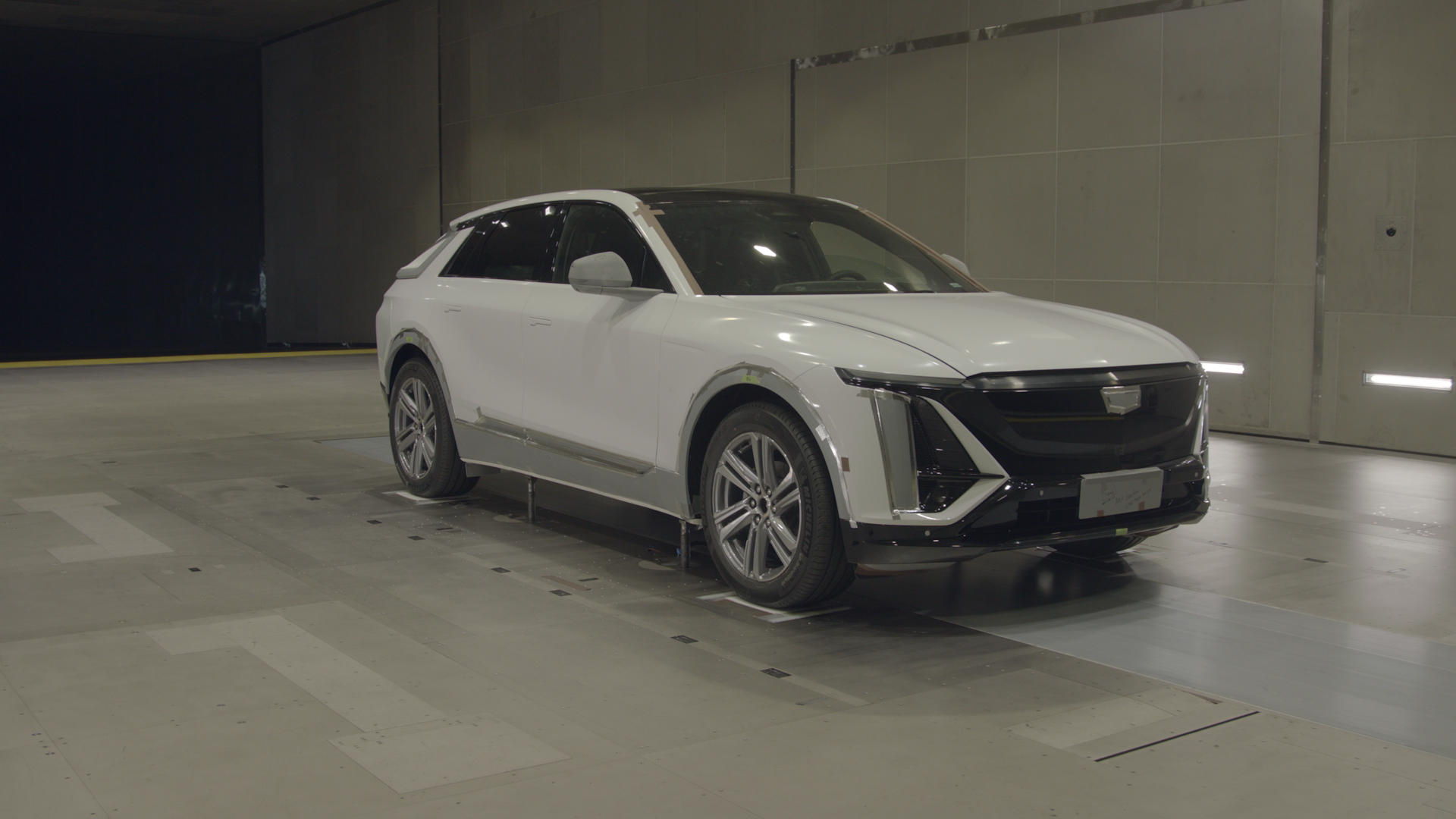 The 2023 Cadillac Lyriq starts production early next year at General Motors' Spring Hill Manufacturing plant in Spring Hill, Tennessee, and prototypes are now in the final stages of testing before being signed off.

Cadillac on Monday released a video that shows some of the tough tests the prototypes had to endure as part of the so-called 80% validation drive. This represents a key milestone during development as the completion of the test means that the vehicle and all of its various systems only require some final fine tuning before production can get going.

The test includes plenty of driving in real-world conditions as well as simulated conditions that are much harsher than what the engineers can safely experience in the real world. Crucially, a lot of testing is done in the extreme cold, where batteries of electric vehicles often suffer from range issues.

Naturally, there is also performance driving to be tested. While a vehicle like the Lyriq doesn't need to be honed for a racetrack like the Nürburgring, engineers were still able to take advantage of the vehicle's stiff structure, low center of gravity, almost 50/50 weight distributions, and five-link suspension in combination with frequency-dependent dampers, to dial in confidence-inspiring ride and handling, according to Todd Bruder, lead development engineer.

“Lyriq has exceptional torsional stiffness,” he said. “As a result, we were able to dial in exceptional responsiveness in the steering and suspension systems.”

Those frequency-dependent dampers can differentiate between small and large road imperfections, enabling a more accurate damping response and as a result improved comfort. They are a standard feature on the Lyriq.

After the 2022 GMC Hummer EV, the Lyriq is the second vehicle to be based on GM's Ultium platform for electric vehicles. There will only be a Lyriq Debut Edition on offer initially, and the reservation bank for this model is already full. Reservations for the other Lyriq models will only start next summer.

The Lyriq Debut Edition is confirmed with a single, rear-mounted motor rated at 340 hp and 325 lb-ft of torque, plus a 100-kilowatt-hour battery that should deliver an EPA-rated range of 300 miles. A dual-motor all-wheel-drive option will be offered on other Lyriq models.

Pricing starts at $59,990, including destination.

Cadillac has confirmed four more EVs for this decade, including an ultra-luxury sedan and an electric Escalade. The names of some of those additional EVs may have just been revealed via trademark filings.

Not every Cadillac dealer is on board with the brand's electric transformation. Rory Harvey, vice president of Cadillac, recently said around 315 U.S. dealerships took a cash offer to close up shop rather than spend on upgrading for the EV future. That represents about a third of Cadillac's dealerships, though the brand will still have more stores than some rival brands even after the cull.