The company on Wednesday named a consortium led by fellow Korean automaker Edison Motors as the buyer. Citing industry sources, the Nikkei reported that the deal is worth approximately $260 million.

Edison Motors was only founded in 2015. The company builds electric buses and is developing electric commercial trucks, and if all goes to plan will start selling electric crossovers and SUVs under the SsangYong brand. 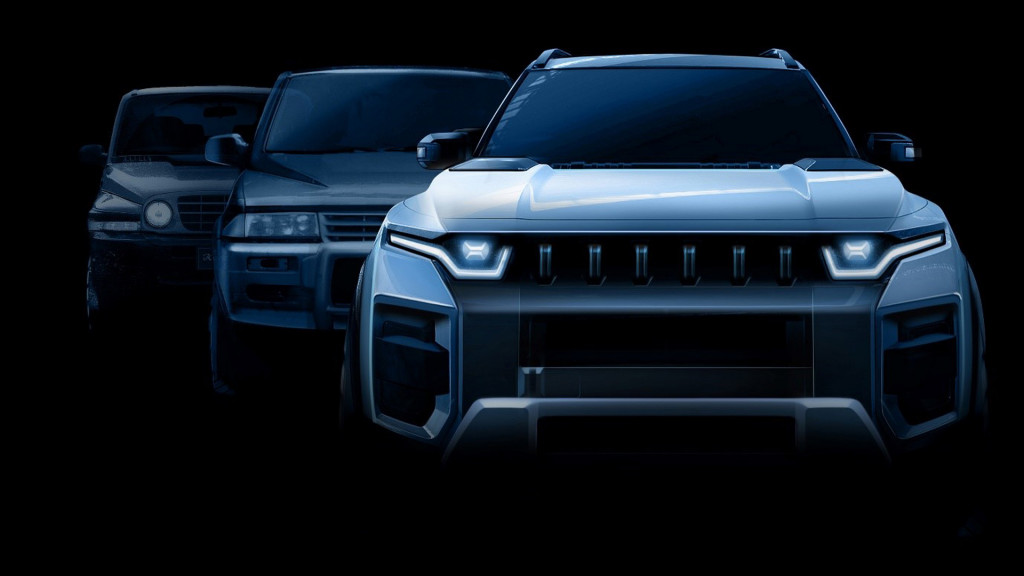 Without the new funds, SsangYong soon ran into insolvency and was ordered by a bankruptcy court last December to restructure. SsangYong like most automakers has been hurt by the slowdown caused by Covid-19, though its sales were already slowing prior to the pandemic. It sold 132,799 vehicles in 2019, which was down from 141,995 the year prior. Its 2020 sales were down a further 20% to just 106,000 vehicles.