Whether it's lifting, lowering, or tuning for handling, modifying a vehicle's suspension is incredibly popular. But modifying your car's suspension often isn't worth it, Engineering Explained host Jason Fenske believes.

While some suspension modifications, such as those designed primarily to change the ride height, are mainly aesthetic, this video focuses on modifications aimed at improving handling. Suspension helps maximize contact between the tires and pavement, increasing grip. So it stands to reason that modifying the suspension could improve handling, right?

Fenske points out five potential ways to do this, including spring rates, dampers, changes that help harness aerodynamic downforce, alignment, and the front-to-rear balance. The latter can be tweaked to create neutral handling, rather than understeer or oversteer, Fenske noted. 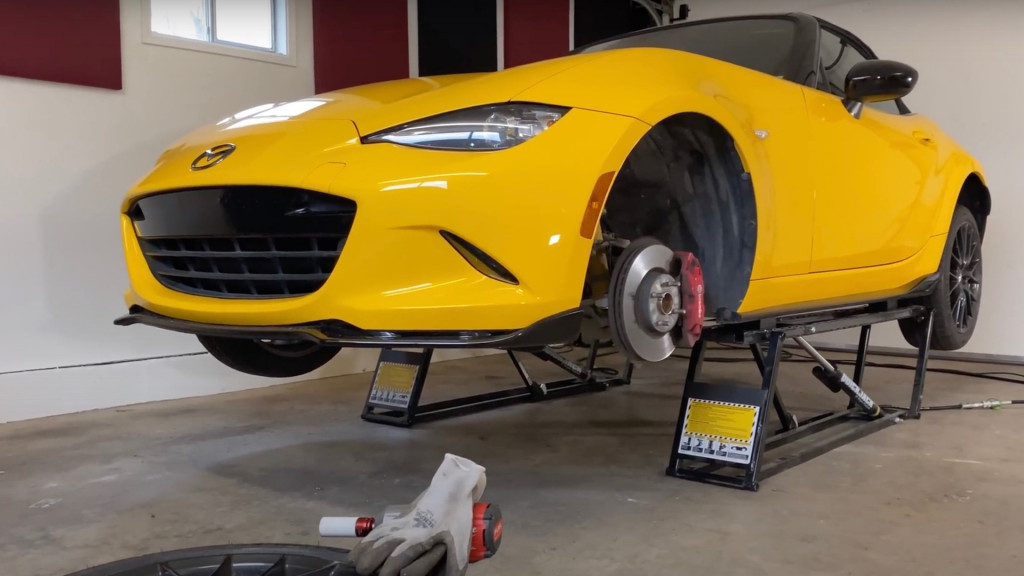 Engineering Explained: Why modifying your suspension isn't worth it

While he didn't try out all of these elements himself (he's only one person, after all), Fenske pointed to a recent Tire Rack test of four BMW 3-Series sedans with different suspension configurations. One car had stock suspension, one had lowering springs (with otherwise stock components), one had upgraded springs, dampers, and sway bars, and one had coilover suspension with the stock sway bars.

While the results showed a better subjective handling feel with the aftermarket suspension components, actual numbers showed no significant differences, Fenske said. Modified suspension felt better to the drivers, but it wasn't making cars go through a slalom or around a track quicker. So it wasn't really producing a performance benefit, Fenske said.

Modifying suspension just to change the way a car feels might be enough for some people, but because of the added cost, Fenske believes it should also bring a measurable increase in performance. The tiny improvement modified suspension might bring would be worthwhile for a race car, but not a road car, he argues. Do you agree?