Volvo's 60- and 90-series plug-in hybrids receive a bigger battery and more powerful electric motor for the 2023 model year, which provide them with improved range and performance.

Volvo's 60- and 90-series plug-in hybrids rely on an internal-combustion engine to drive the front wheels and an electric motor to drive the rear pair.

In the case of the 2022 Volvo XC90 T8 Recharge plug-in hybrid, the 11.6-kwh battery is good for 18 miles of pure electric range as rated by the EPA. The new 18.8-kwh unit is estimated to boost the figure to something closer to 35 miles. 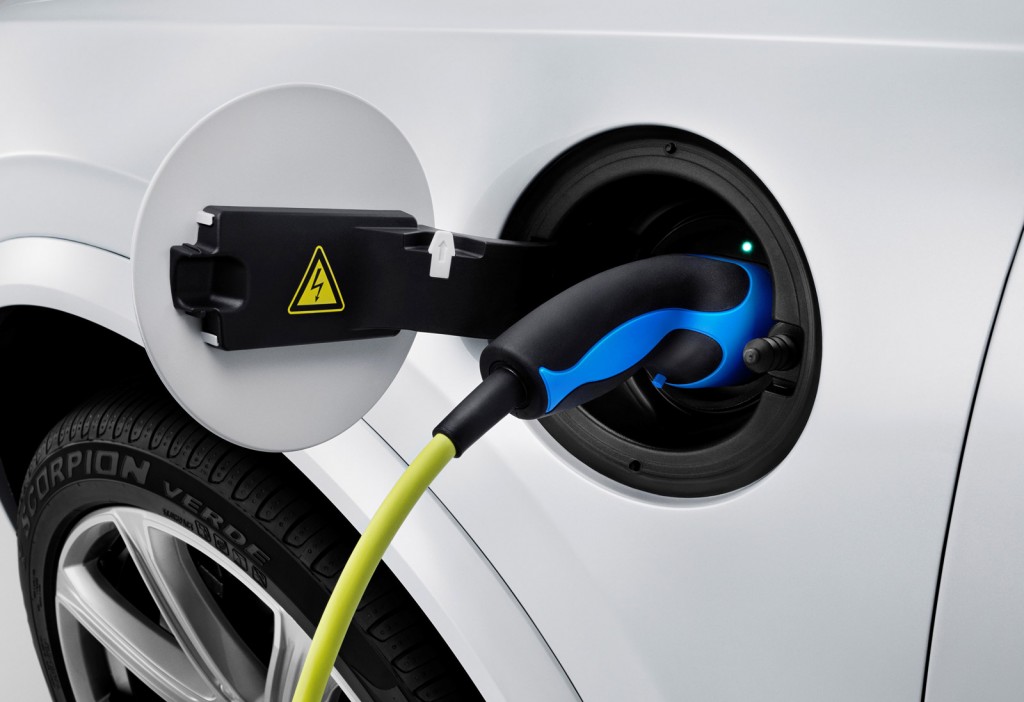 Volvo said the extra power is particularly useful when towing or when driving on slippery roads and extra power needs to be sent to the rear wheels.

Volvo also said the internal-combustion engine used in the Recharge T8 grade, a 2.0-liter supercharged and turbocharged inline-4, has had its efficiency enhanced. The result, the automaker claims, is more power at low revs.

Besides the new powertrain components, the XC60 and S90 plug-in hybrids also receive one-pedal driving capability. This functionality will eventually be expanded to more models.

Pricing information for Volvo's 2023 model lineup will be announced closer to the market launch.