Mercedes-Benz AMG's Lewis Hamilton claimed victory on Sunday at the 2021 Formula One British Grand Prix, despite a time penalty received for an early clash with Max Verstappen that ended the Red Bull Racing driver's race.

Second place went to Ferrari's Charles Leclerc, 3.8 seconds back, while Mercedes' Valtteri Bottas finished third, some 11 seconds behind the winner.

Verstappen started the race on pole after winning the new sprint race qualifier on Saturday, with Hamilton starting second on the grid. Verstappen was in the lead on the opening lap but disaster struck at Copse. Verstappen went into the turn first but then Hamilton moved to the inside in a passing attempt, with the left front wheel of Hamilton ultimately coming into contact with the right rear wheel of Verstappen.

Hamilton managed to race on but Verstappen went into a spin that eventually sent him into a tire wall at high speed. He was taken to hospital as a precaution and given the all-clear later that day. Stewards deemed Hamilton predominantly at fault and gave him a 10-second penalty. 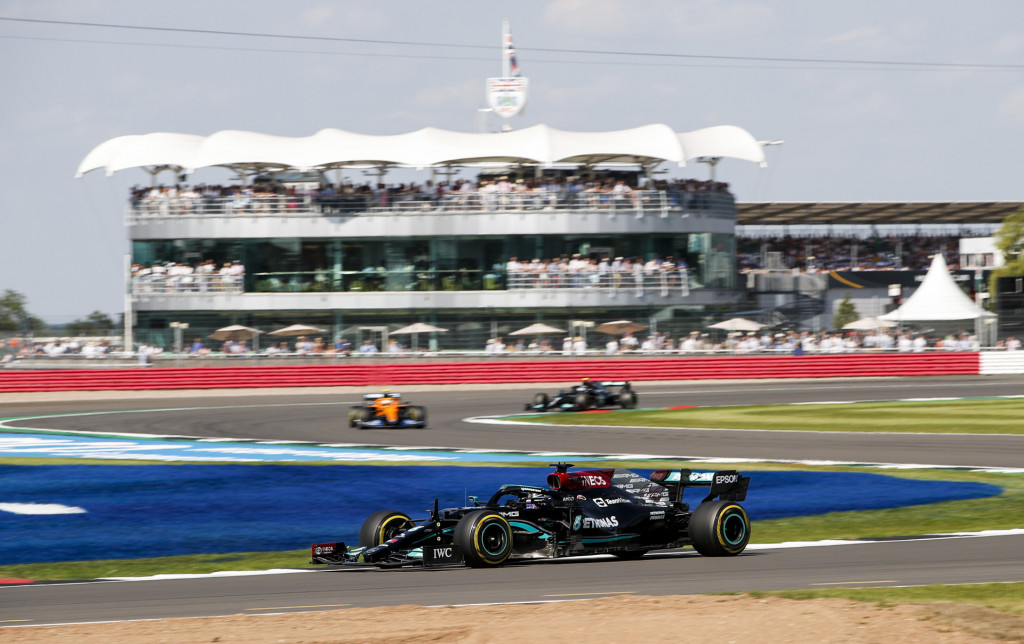 With Hamilton's time penalty, Ferrari's Charles Leclerc was able to move into the lead, a position which the Ferrari driver held right up to lap 50 of 52 when Hamilton, who fought hard to move back up the ranks, managed to pass him, again in the inside at Copse.

Behind them, Bottas easily held off McLaren's Lando Norris and Daniel Ricciardo who claimed the fourth and fifth spots, respectively.

As some solace for Verstappen, fellow Red Bull driver Sergio Perez made an extra pit stop to swap to soft tires to successfully claim the fastest lap from Hamilton and deny the Mercedes driver the extra bonus point.

Despite Verstappen receiving no points, he still leads the 2021 Drivers' Championship with 185 points. Hamilton is second with 177 points and Norris is third with 113. In the Constructors' Championship, Red Bull leads with 289 points versus the 285 of Mercedes and 163 of McLaren. The next race is the Hungarian Grand Prix on August 1. 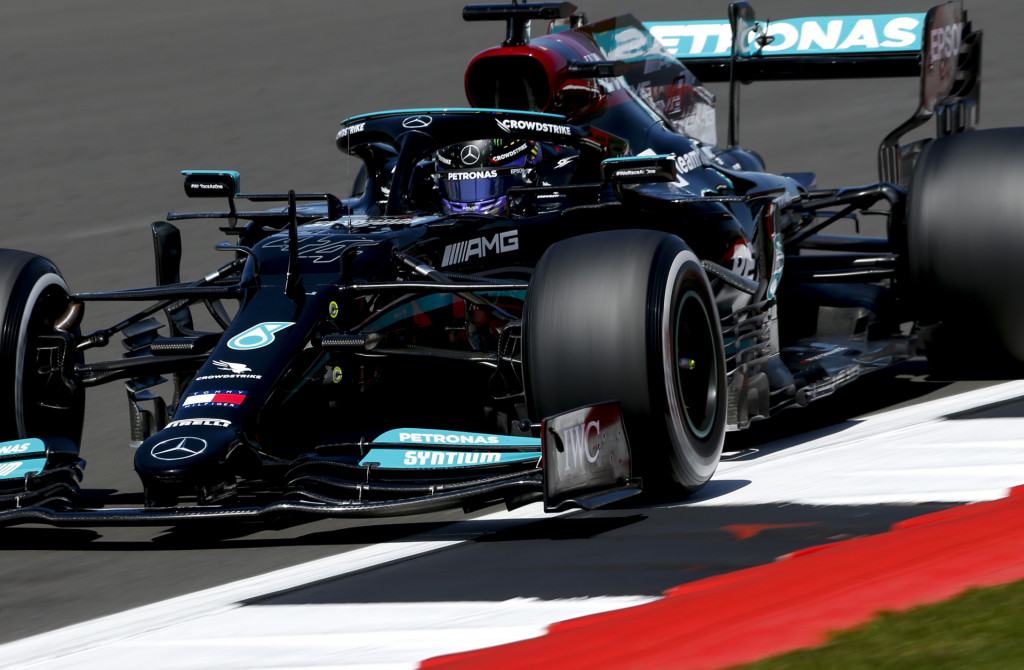 Below are the full results from the 2021 Formula One British Grand Prix: