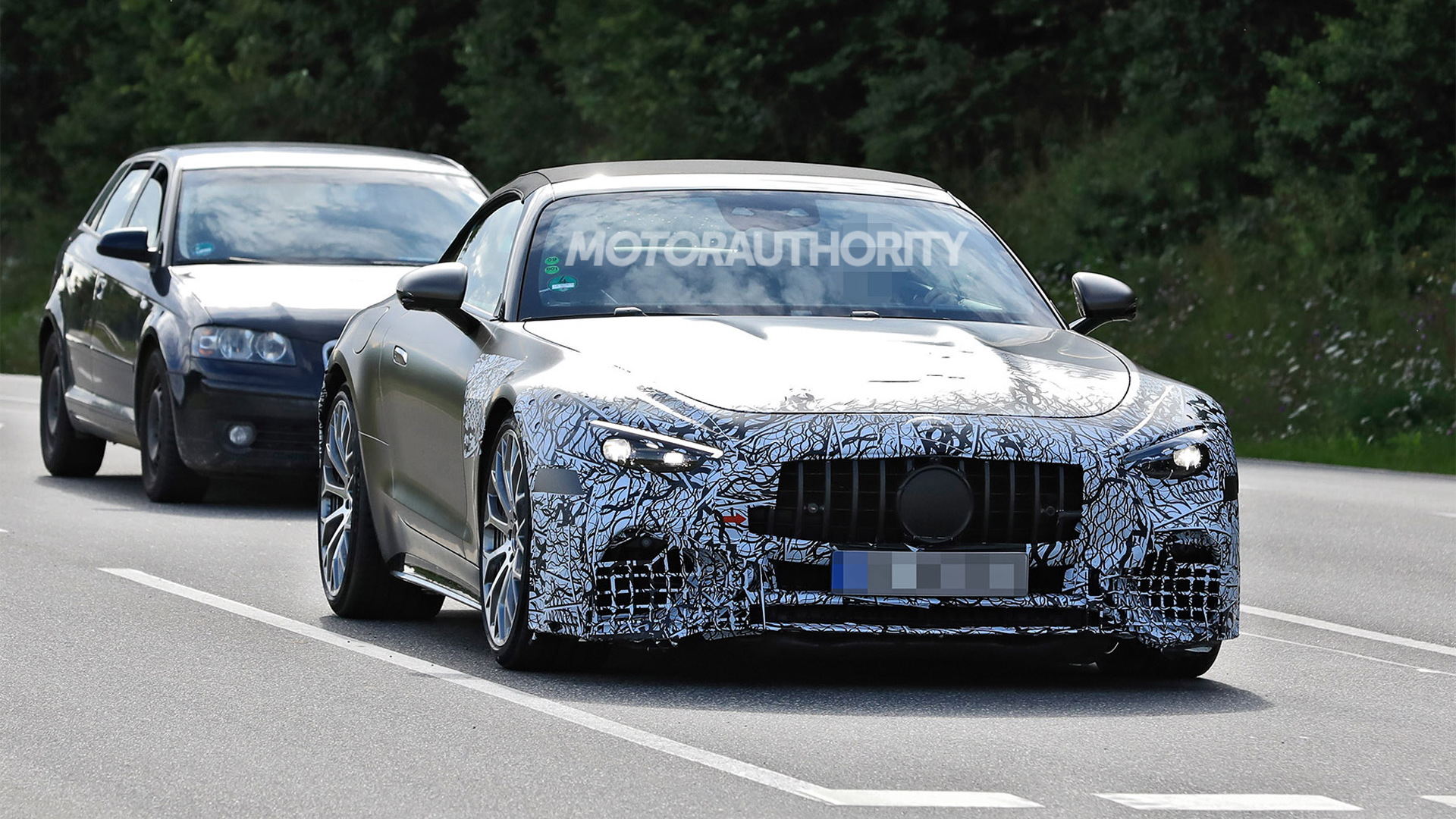 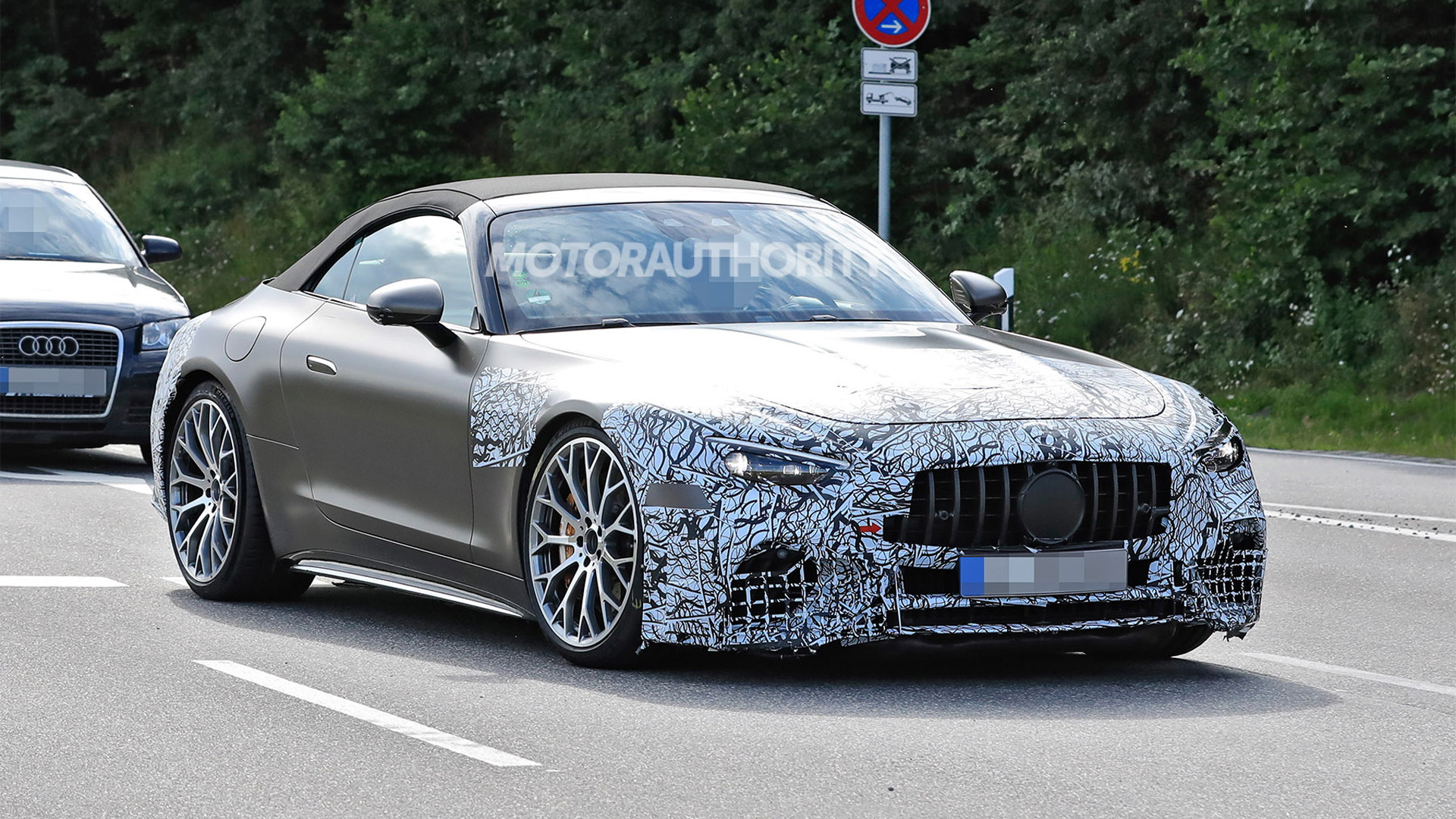 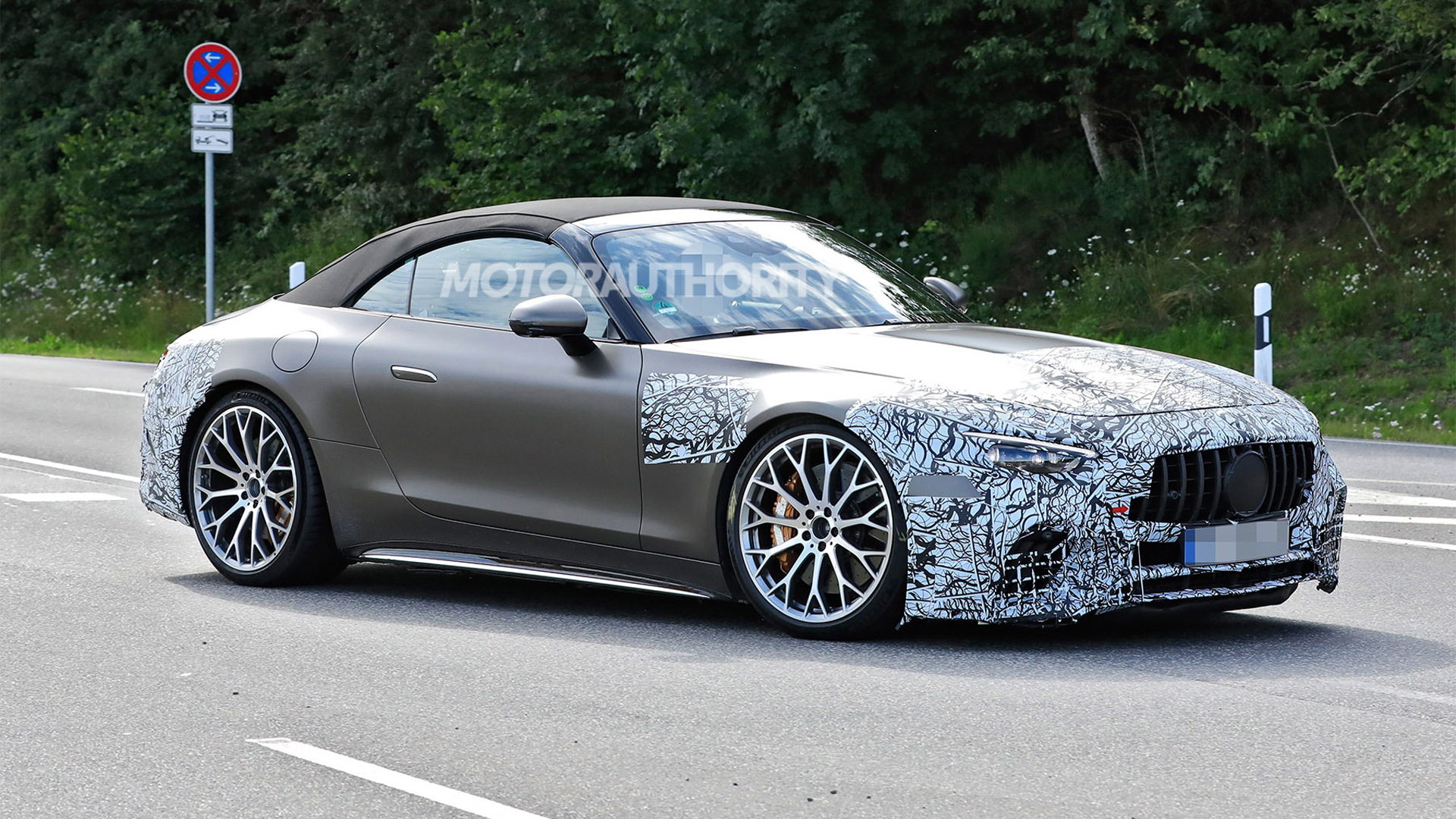 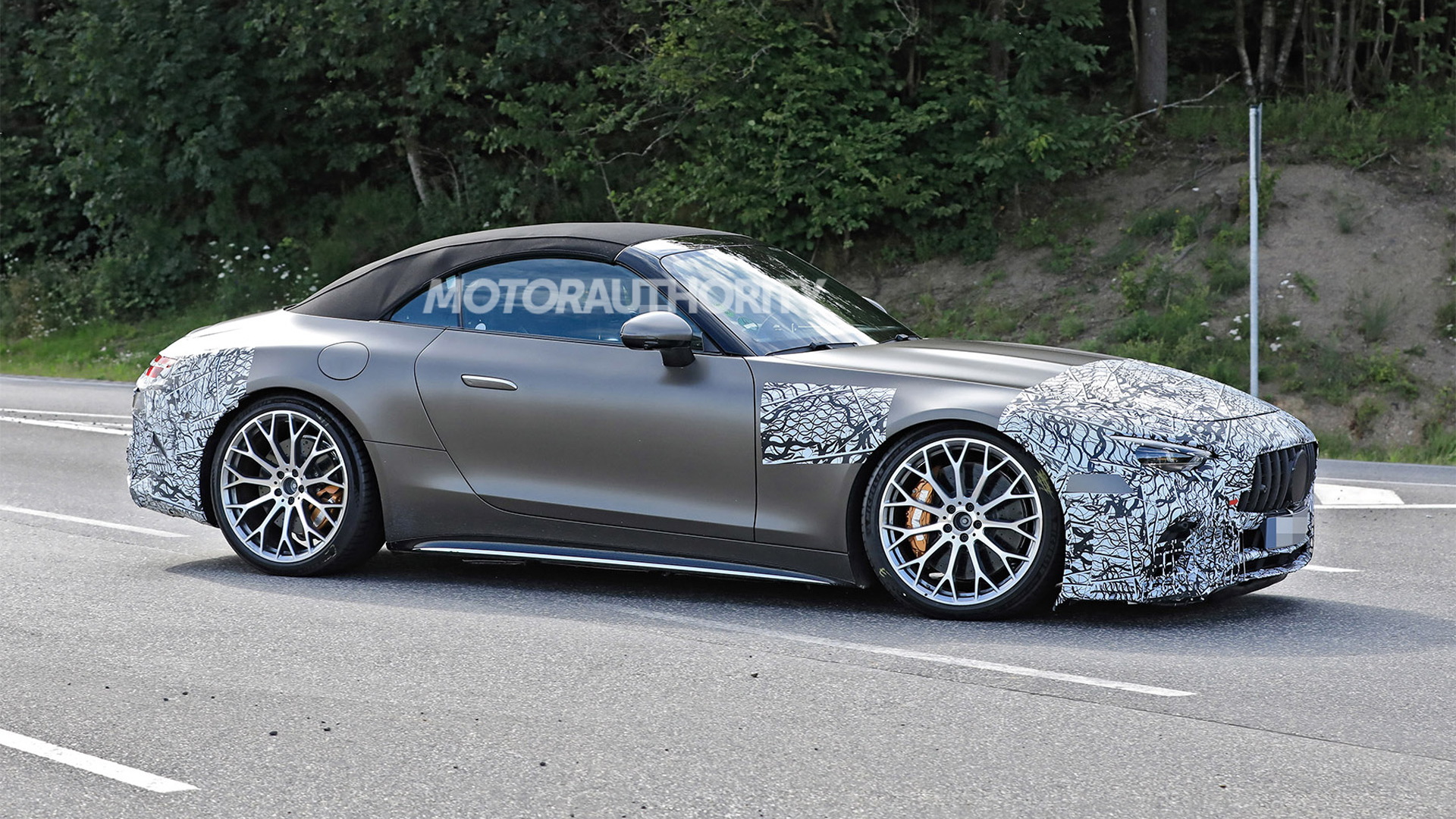 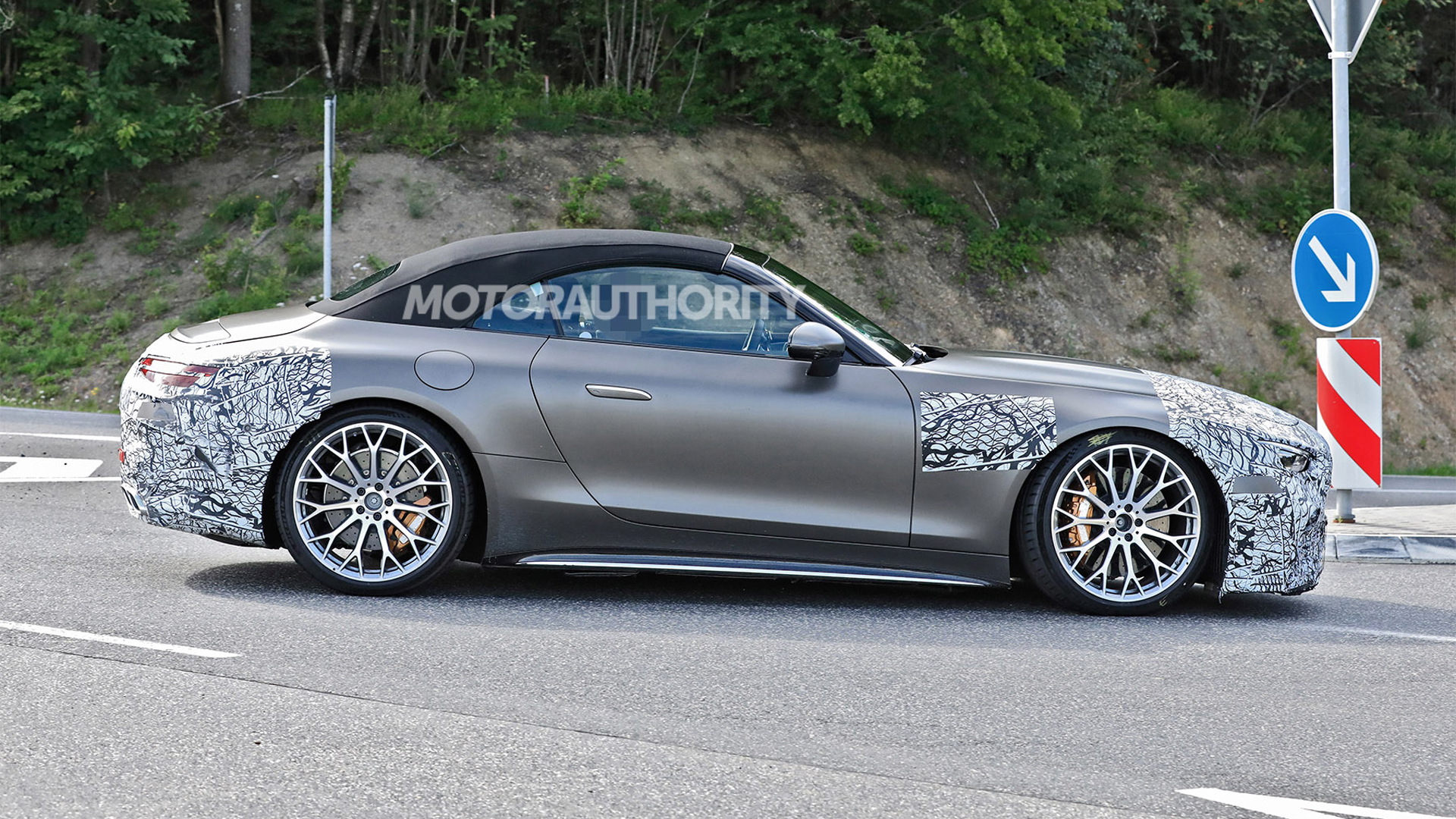 A new generation of the legendary Mercedes-Benz SL is coming for the 2022 model year, with Mercedes confirming that the covers will come off on October 28.

Ahead of the world debut, Mercedes has been dropping details. For example, we already learned that the car will have all-wheel drive, feature a lighter, stiffer chassis, and return to an automated soft-top roof. Mercedes has also provided a complete look at the interior.

The biggest change is a return to 2+2 seating, a configuration we haven't seen since the R129 generation of the 1990s. But as is the case with most 2+2 sports cars, the rear seats are only suitable for small children, and even then things might be tight. In most cases, those seats will only serve as a nicely padded parcel shelf.

A head-up display will be on the options list. It uses augmented reality to display relevant cues and actions three-dimensionally in the real driving situation and surroundings. Buyers will be able to choose between standard and better bolstered AMG Performance seats, as well as a Burmester sound system. Nappa leather trim with diamond quilting and contrast stitching will be available.

Mercedes hasn't said anything about the powertrains of the new SL. There will likely be two options at launch, both with mild-hybrid powertrains. One is likely to be badged an SL 53 or SL 55, and have about 430 hp from an inline-6 and mild-hybrid combo. The other should be badged an SL 63 and pack more than 600 hp from a V-8 engine. Don't be surprised if the SL 63 eventually pairs its V-8 with a plug-in hybrid setup, along with AMG's new E Performance branding. We've already seen the setup debut in the 2023 Mercedes-Benz AMG GT 63S E Performance 4-Door Coupe.

Production of the new SL will take place at Mercedes' plant in Bremen, Germany, where the previous sixth-generation model was built. Stay tuned.