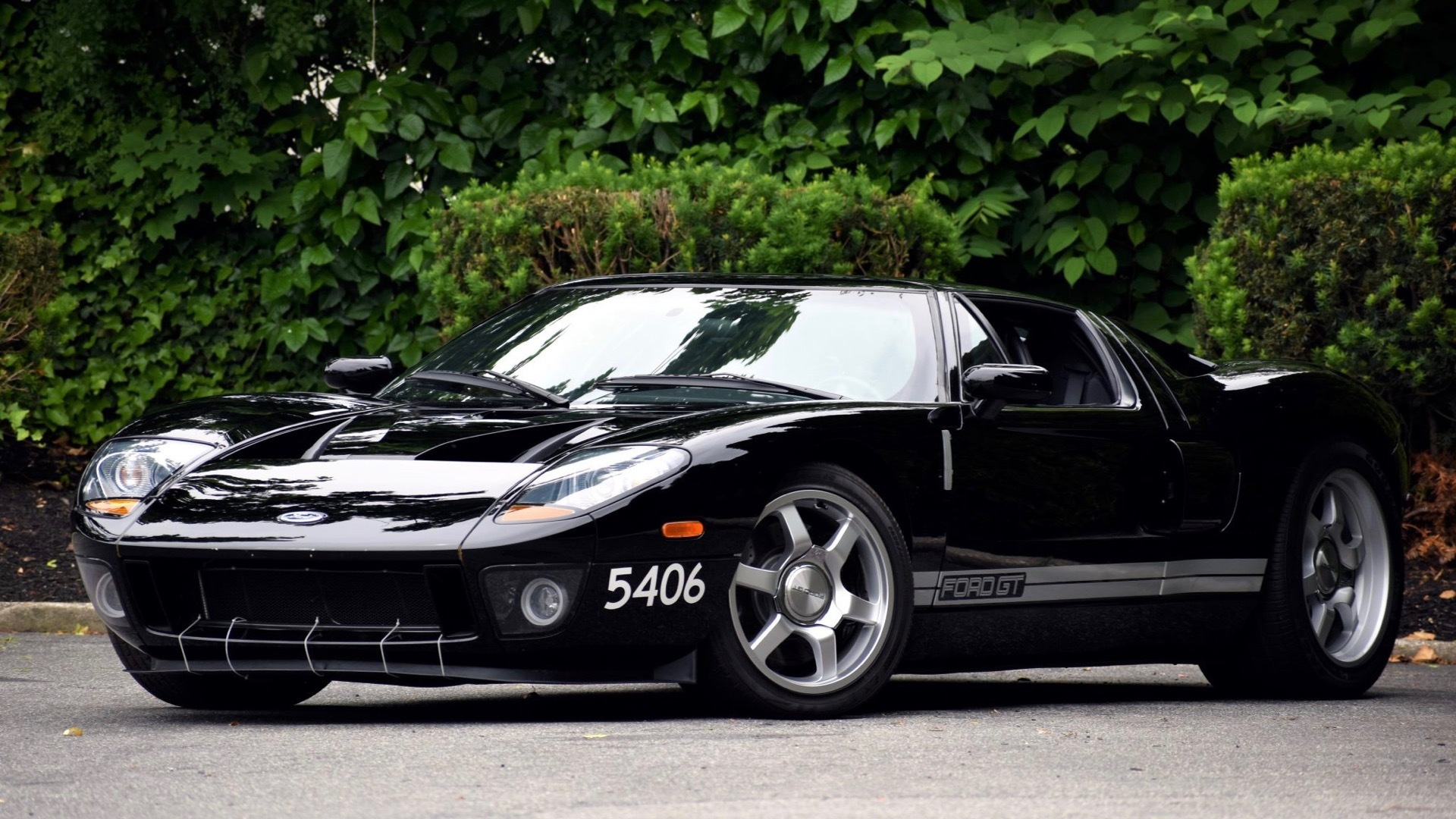 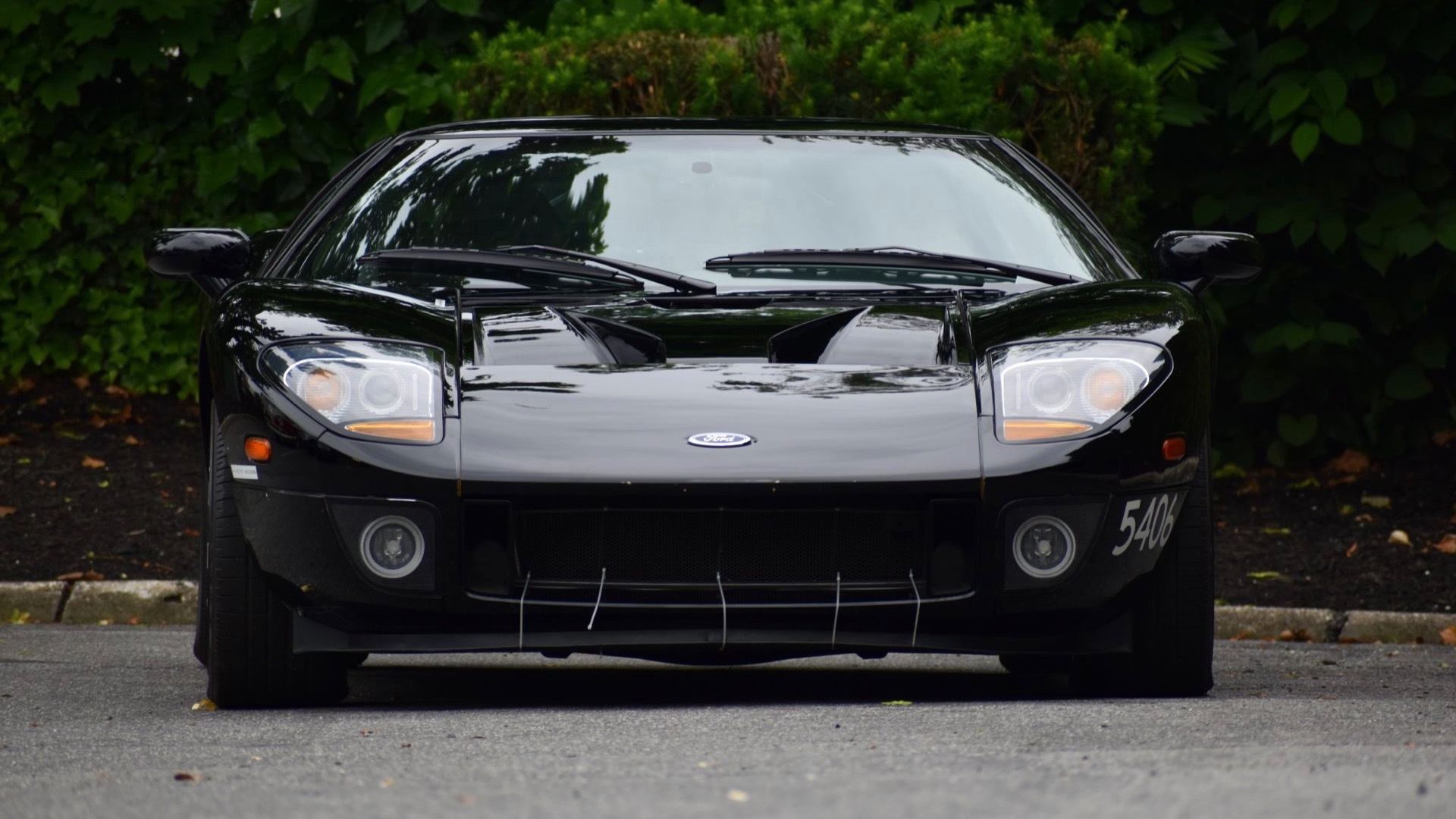 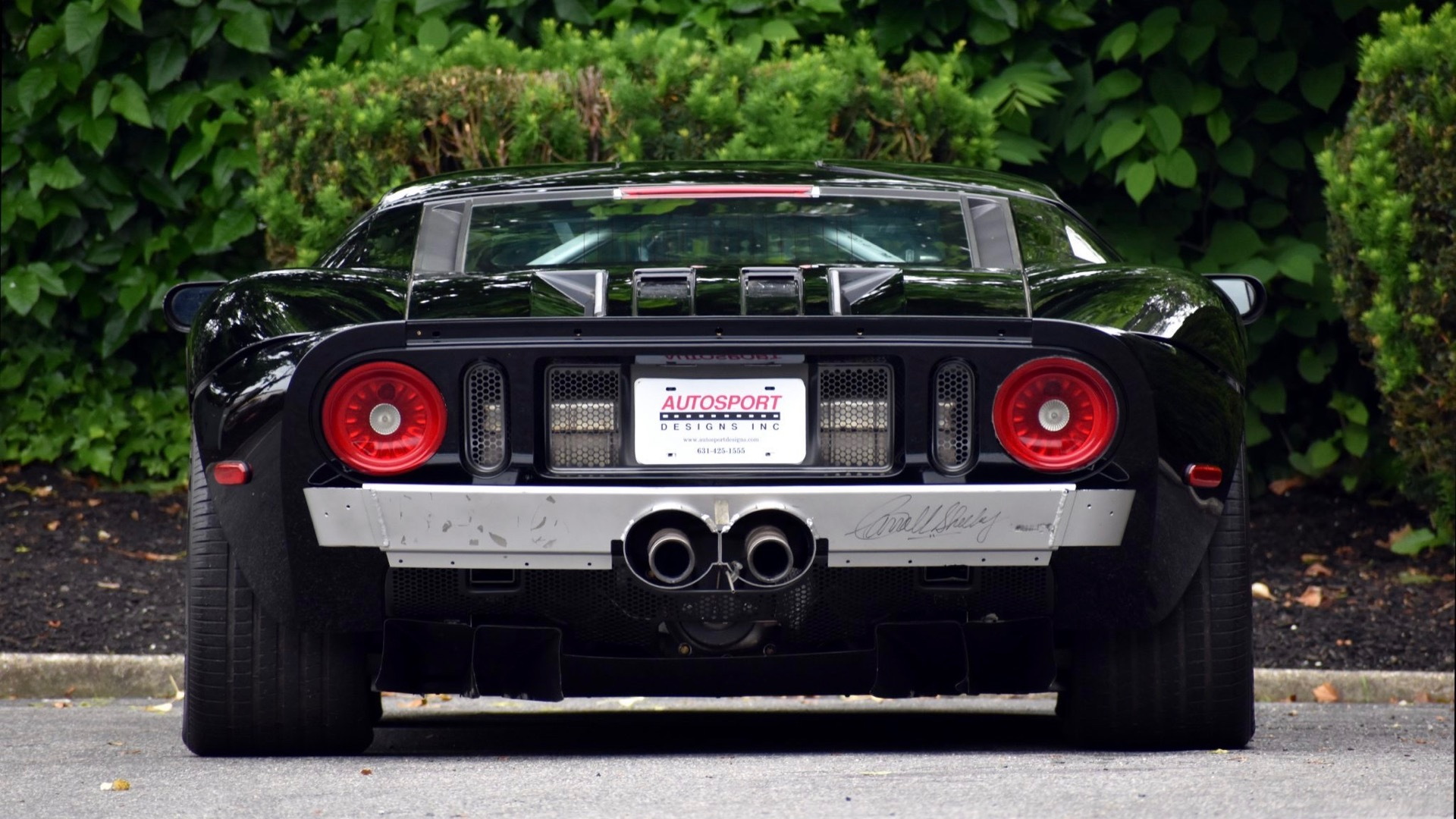 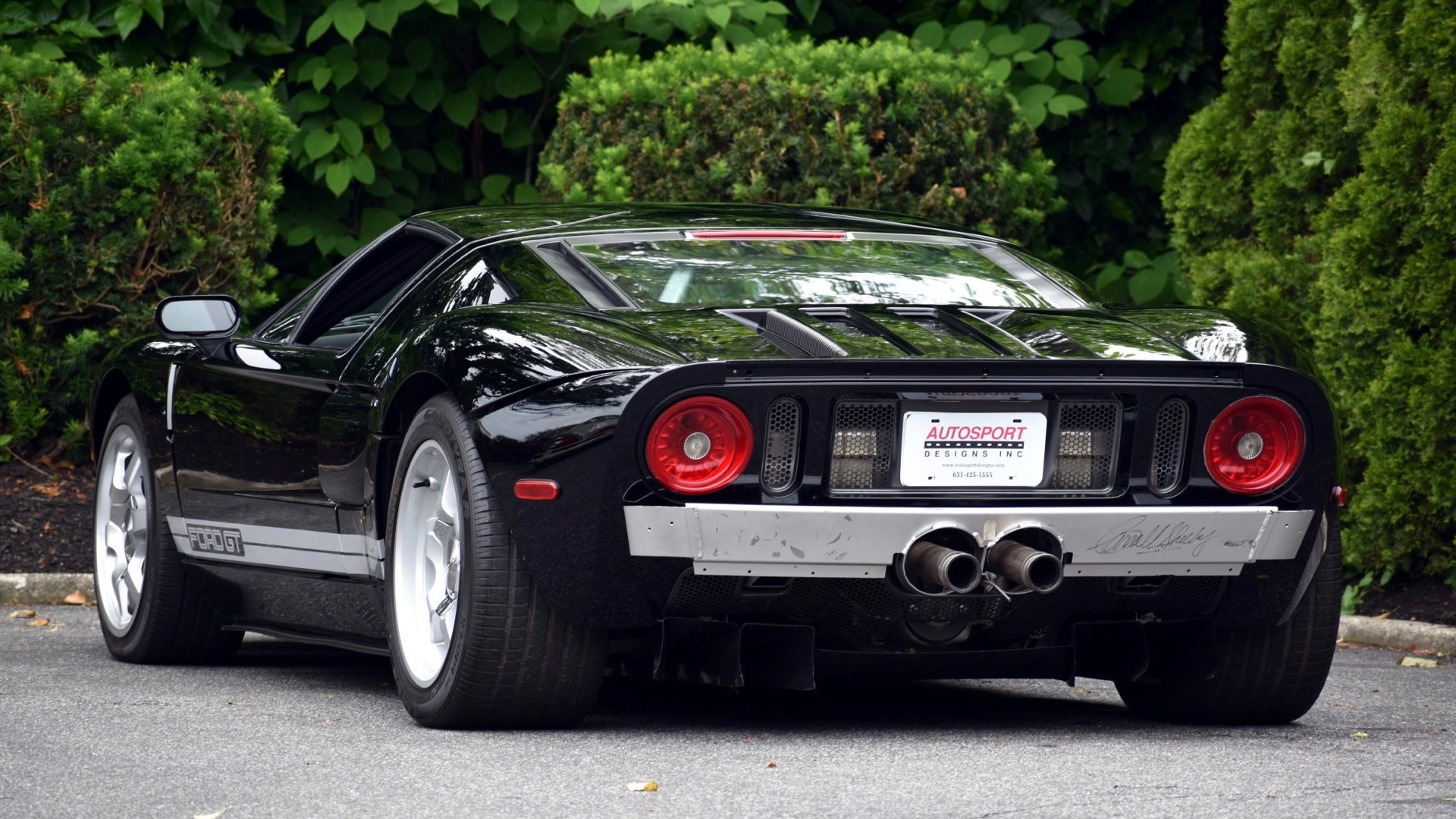 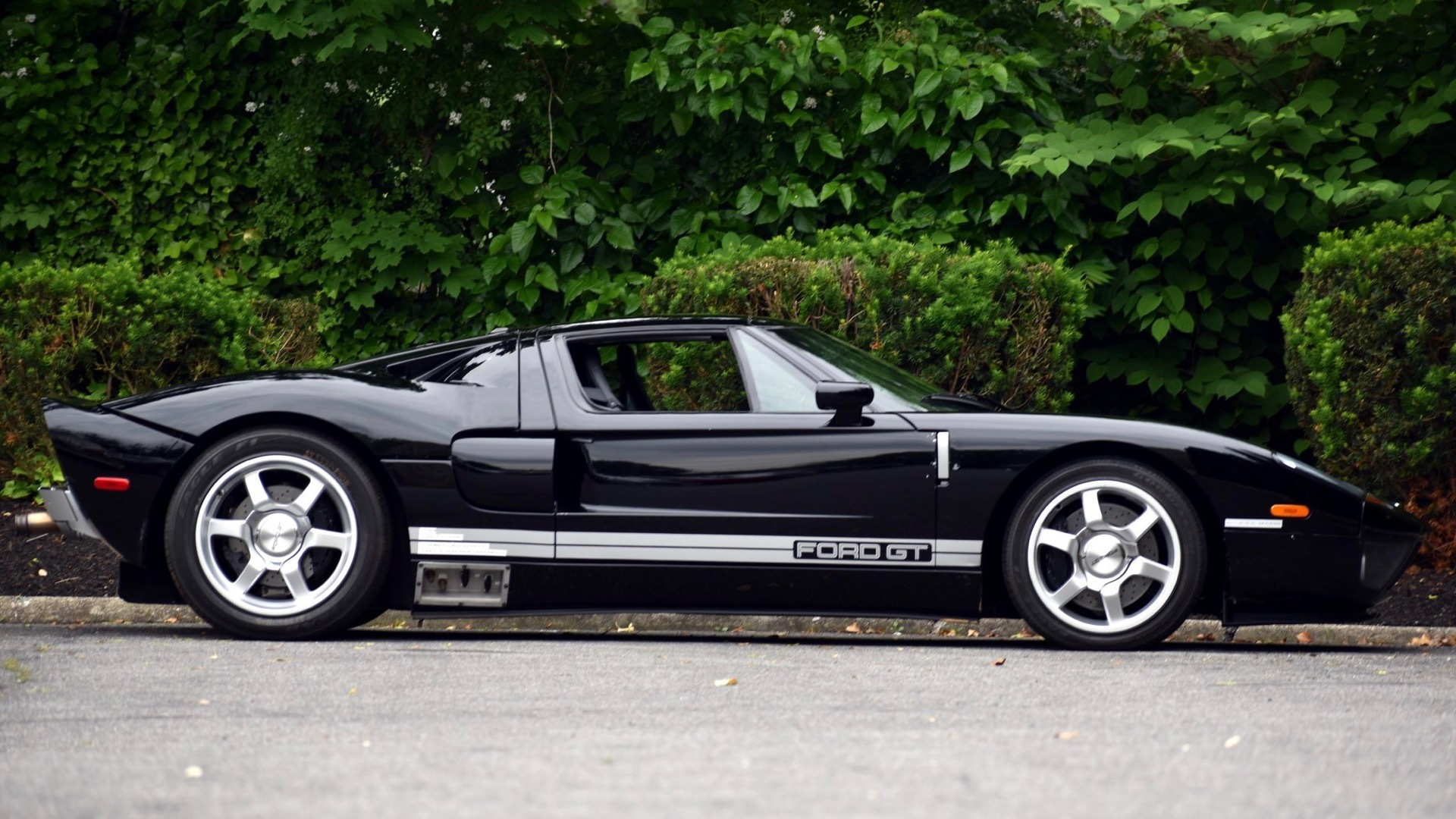 The early-2000s Ford GT is a rare machine, but this particular GT is even rarer. That's because it's a prototype, built to validate the GT ahead of its production run for the 2005 and 2006 model years. It's now up for grabs on Bring a Trailer.

Officially known as Confirmation Prototype 1 (CP-1), this car wears serial number 000004. It is the first running and driving GT prototype, and was used for emissions testing and road-certification purposes, according to the listing.

This car is identifiable by its unique carbon-fiber rear clamshell, exposed metal bumper with unfinished exhaust tips (needed for emissions testing, per the listing), and aluminum headliner. It also has a port just ahead of the passenger-side rear wheel, which was used for testing different grades of fuel, according to the listing.

Underneath the carbon-fiber clamshell sits the same 5.4-liter supercharged V-8 used in the production GT. That engine propelled production models to a claimed top speed of around 200 mph, but CP-1 was electronically limited by Ford to 5 mph. 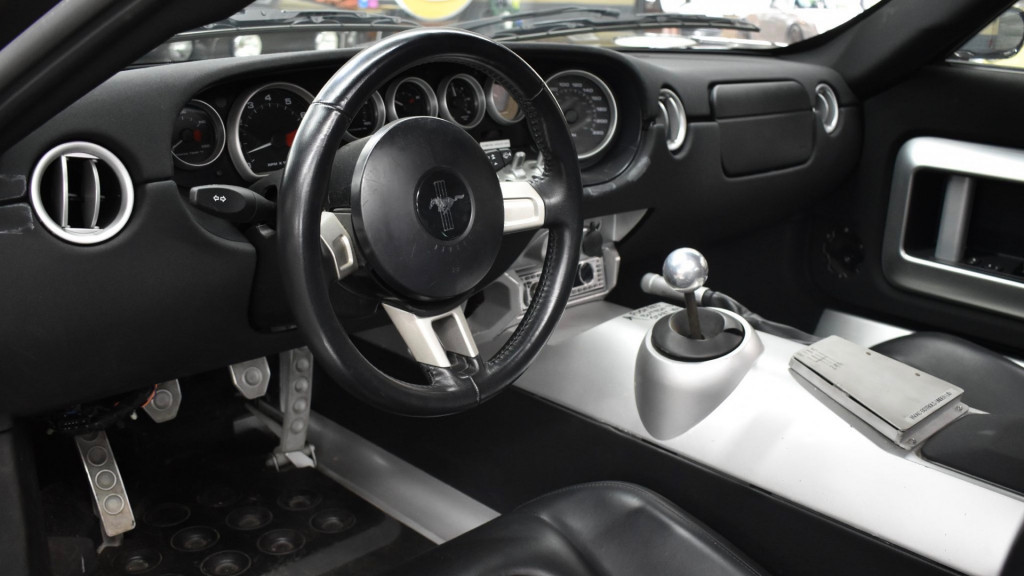 The odometer currently shows 1,212 miles, with 217 operating hours on the engine, according to the listing. This car was purchased by a collector directly from Ford in 2008, who then told it to the current seller (a New York dealership) about five years ago, the listing said. That was likely when this same car crossed the block at a 2017 Russo and Steele auction in Scottsdale, Arizona.

It's worth noting that this car is not road legal, so you'll need a flatbed to show it off at the local cars and coffee meetup. Still, it should make quite the conversation piece. Prototypes are rarely sold to the general public—most are destroyed.

The GT seems to be an exception to that rule, though. Another GT prototype turned up for sale in 2018. This car, CP-4, did not have a speed limiter and was apparently road-legal. A third car, from a different prototype series, was offered for sale in 2014.