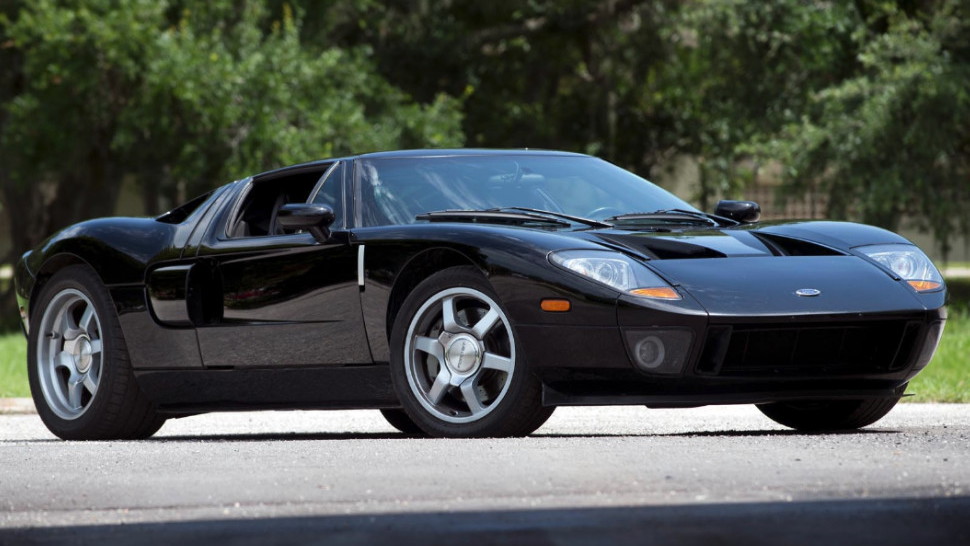 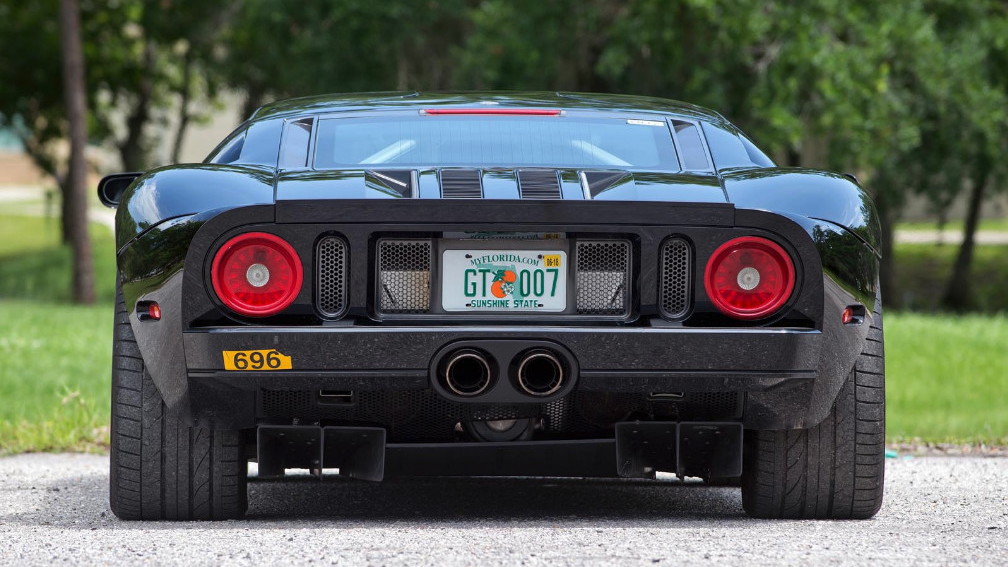 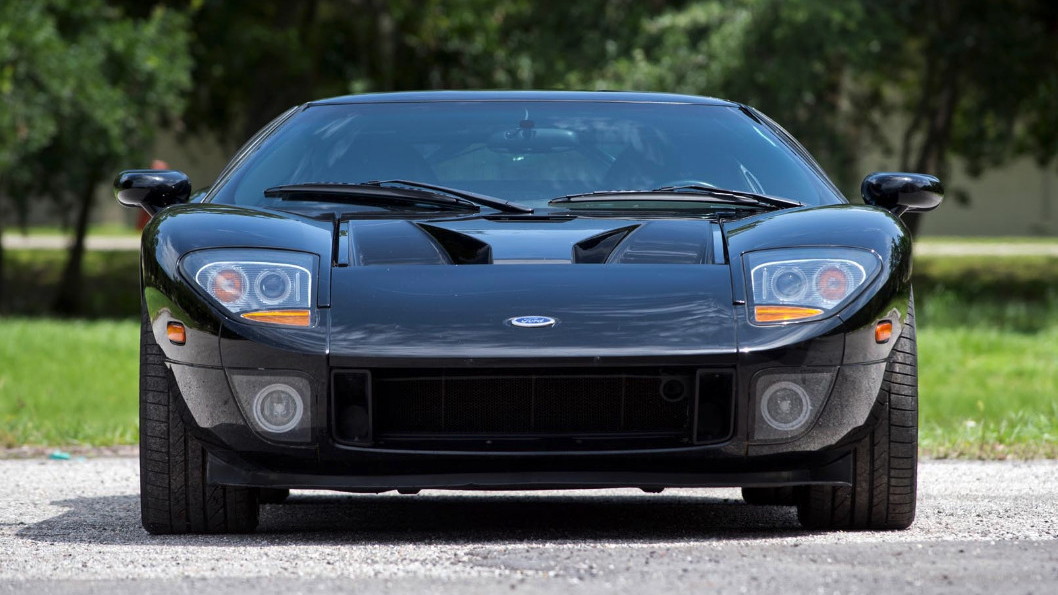 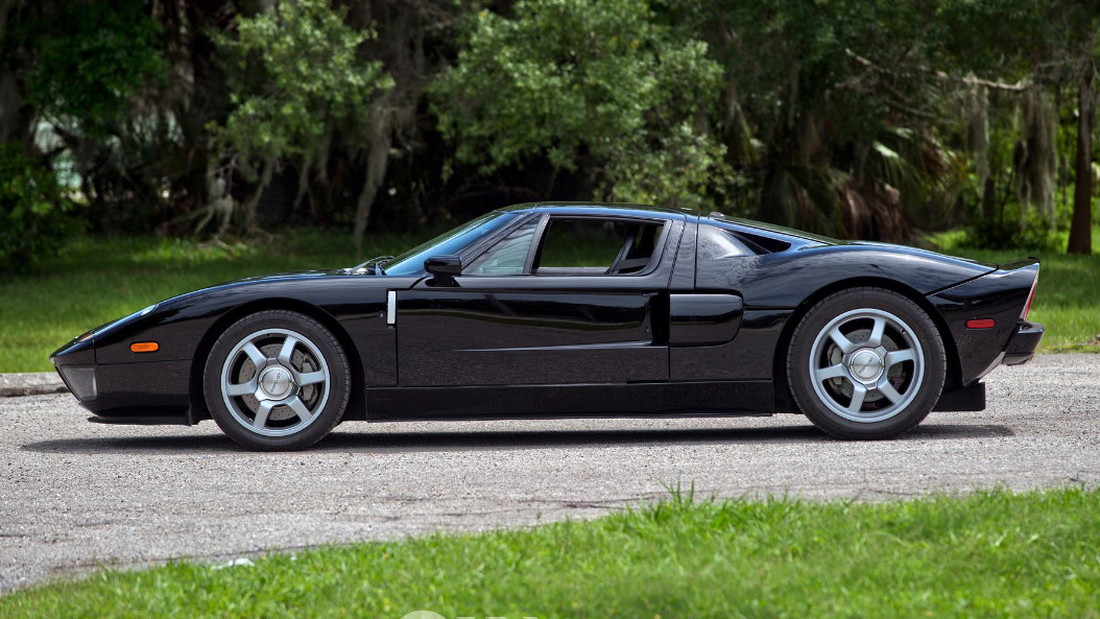 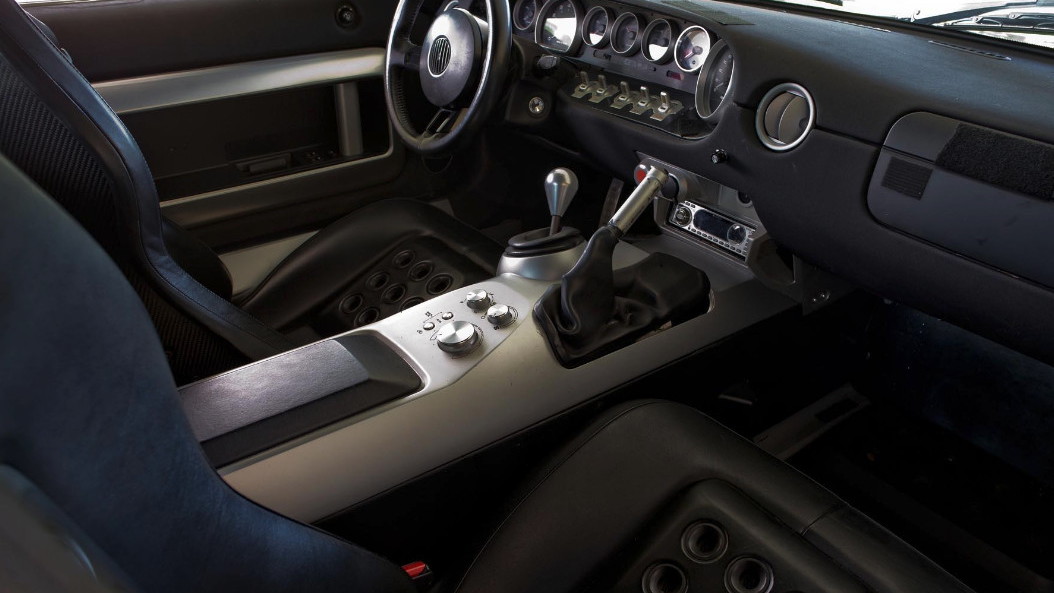 The Ford GT is a rare machine, no matter which generation is being discussed. Among the rarest of them all, however, was a run of prototypes Ford built when it was putting the first-generation (2005-2006) GT through its paces. Rather than crushing them, as is typically done with pre-production vehicles, Ford sold a few of them. Of the handful that escaped destruction, one is now heading to auction and it's even street legal.

The 2004 Ford GT is known as Continuation Prototype 4, or CP4. The car will cross the stage at the 11th Annual Auburn Auction on September 1. It will sell with no reserve, but we imagine a buyer will have to pony up close to a million dollars to bring this one home.

Worldwide Auctioneers is conducting the auction and per its listing states that this Ford GT is one of four prototype cars still remaining. This particular car was used to conduct testing on the ride, handling, and steering, as well as the climate control system. As it was being pushed through its its paces, it became the first Ford GT prototype to hit 200 mph.

The CP cars have a few items that set them apart from the production cars. Under the rear clamshell, the supercharger and valve covers are powder coated instead of silver and blue, respectively. The underside of that clamshell is also carbon fiber, which didn't make it to production. Up front, a CP car is distinguished by its amber turn signals, which the production car also never received.

Continuation Prototype 4 doesn't simply sit in someone's private collection gathering dust. The owner, according to The Drive, drives it regularly. In fact, it was recently driven on a 4.5-hour road trip to the Amelia Island Concours. This Ford GT has been maintained by a Ford Certified Master GT Technician since it's been with its current owner starting in 2012.

Is there precedent for such a sale in the Ford GT world? Actually, yes. Back in 2016, Russo and Steel auctioned off CP1 during an event in Scottsdale, Arizona. That car garnered an impressive $750,000. Whoever bought it can't have as much fun as the future owner of CP4, however, as CP1 wasn't street legal and had a speed limiter set at 5 mph.